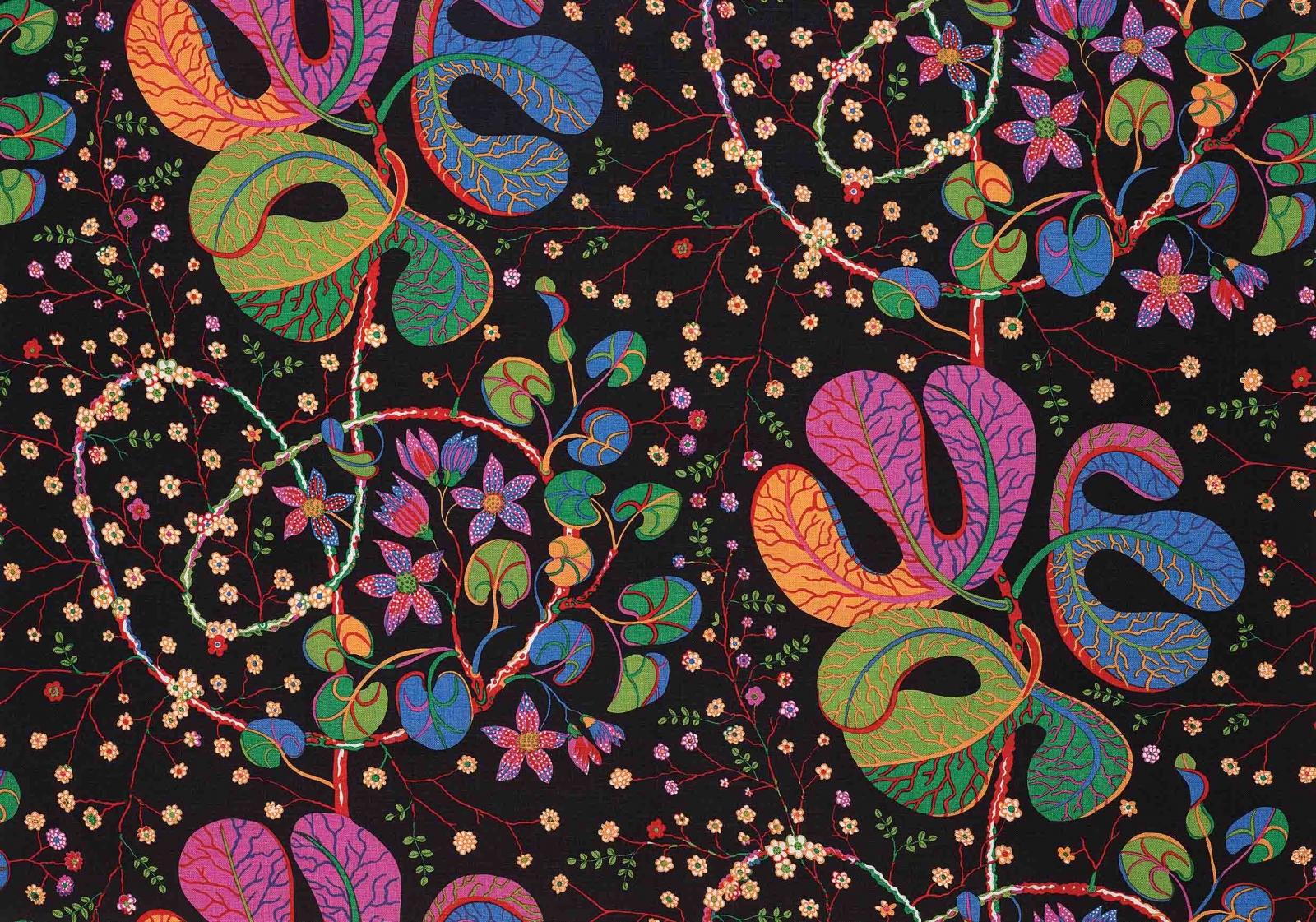 Josef Frank’s Teheran fabric for Svenskt Tenn, designed between 1943 and ’45

The modern movement was always prone to gross mythologizing. Among its tendentious claims was the the false notion of a uniform, homogeneous Modernism. Not all of its proponents pledged unconditional allegiance to right-angle geometries, tubular steel, and ribbon windows, or even to functionalism—far from it, in fact. The life and work of the Austro-Swedish architect and designer Josef Frank, memorialized in a new exhibition at Vienna’s MAK, is a case in point.

A central fixture in Vienna’s circle of Modernists (he was a founding CIAM member in 1928) before emigrating to Sweden prior to World War II, Frank never fully embraced the dogma of his peers. His work—ranging from housing to furniture designs that improbably married Austria’s erstwhile applied-arts industry with streamlined Modernist forms—defied categorization. His extensive collaboration with Swedish manufacturer Svenskt Tenn beginning in 1934 produced scores of tapestries and graphic linens that didn’t shy away from bold color or representation, qualities that Modernism would come around to only a decade or so later. “He spurned many of the design approaches of his time and spoke out against Gesamtkunstwerk productions, standard furniture suites, and the quest for innovative forms for their own sake,” says Sebastian Hackenschmidt, curator of the MAK Furniture and Woodwork Collection. The casual, loose-limbed nature of Frank’s work shirked prescriptive configurations and so “enabled the user with a large amount of freedom.”

Frank managed to find a name for his idiosyncratic method only in 1958, in an essay in which he expounded on the merits of “Accidentism.” The off-the-cuff coinage was in keeping with his unpretentious personality, as well as his lifelong conviction that human comfort, fragile as it is, should prevail over all other concerns. Modernism had imbued domestic objects and spaces with the aura of art, ignoring the well-being of people for the sake of aesthetic exaltation. “I do not believe,” Frank asserted, “it is possible to be entirely comfortable surrounded only by objects that make such demands.” Instead, it seemed to him that comfort shares affinities with chance, best summarized in the suggestion that “we should mold our surroundings as if they had come into existence by accident.”

Of course, a fixation on indeterminateness can quickly become dogmatic, and it seems that beneath the rhetoric, Frank was simply defending the bourgeois values that had so irked his earlier Modernist confreres. His critics have characterized his approach as being “anti-design,” and the MAK show—entitled Against Design—ironically appropriates the theme by purposefully overstating the case. In reality, Frank did not militate against design but rather refused to let his Modernist leanings constrain his creative faculties. As Hackenschmidt says, “the quantity and quality of his designs amply demonstrate that he hardly ever lacked for creative solutions and had no need to reprise standardized approaches or fleeting fashions.” 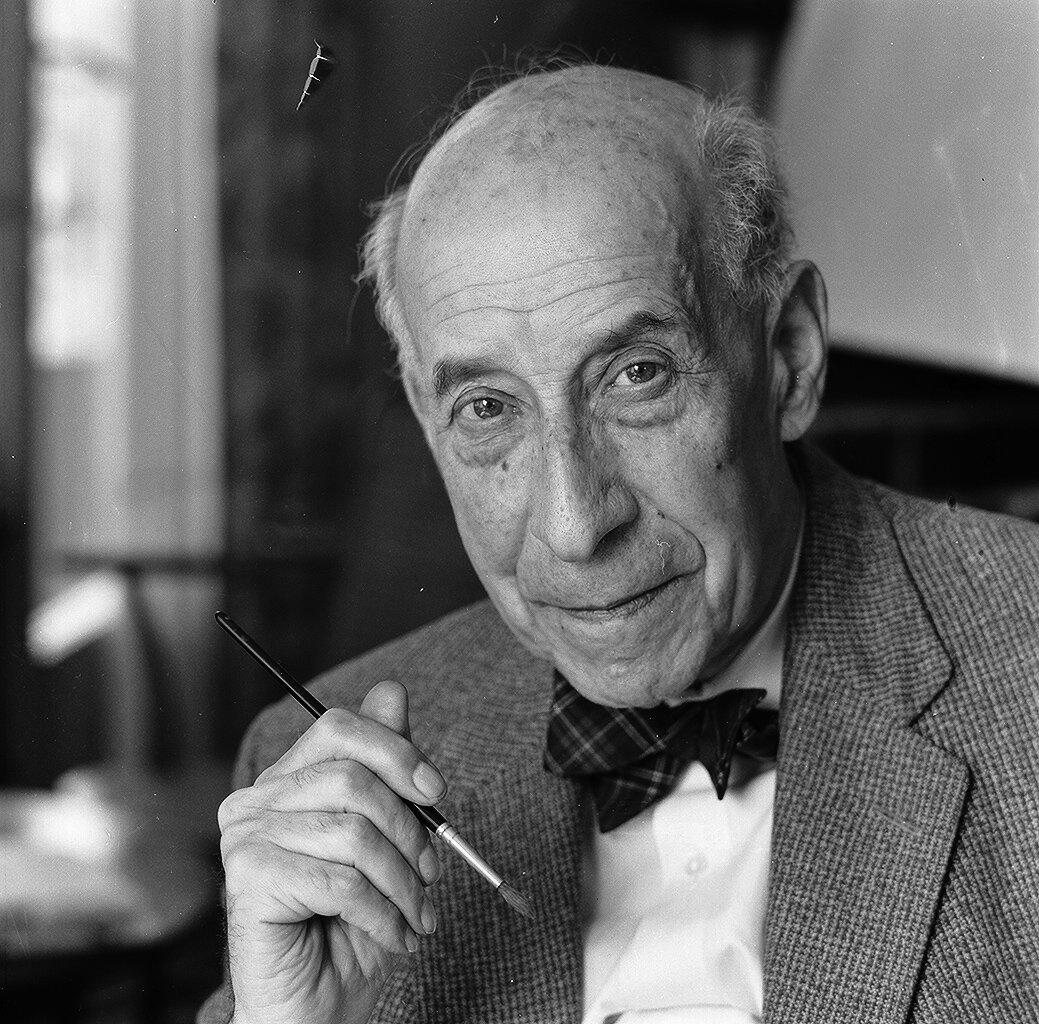 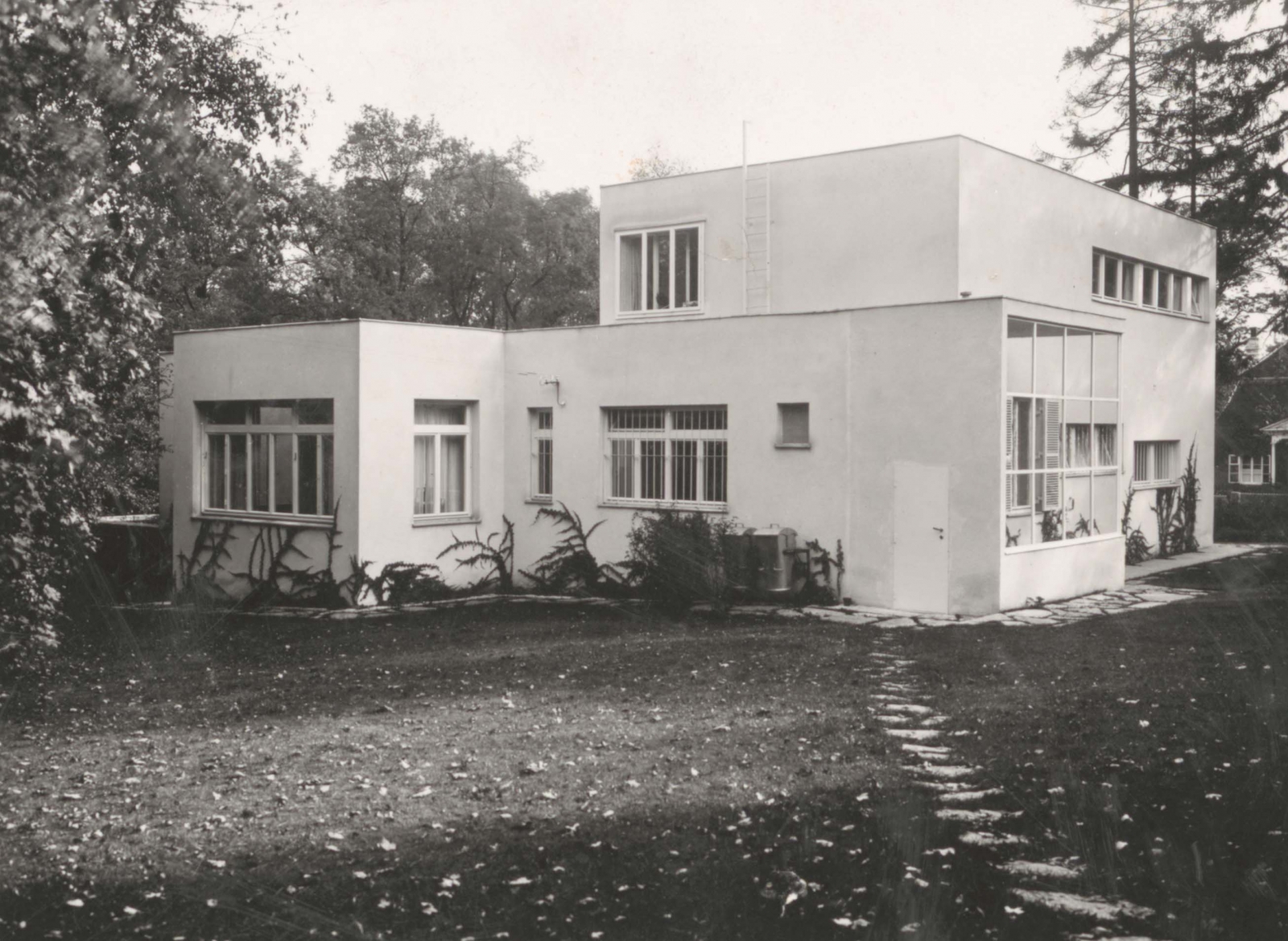 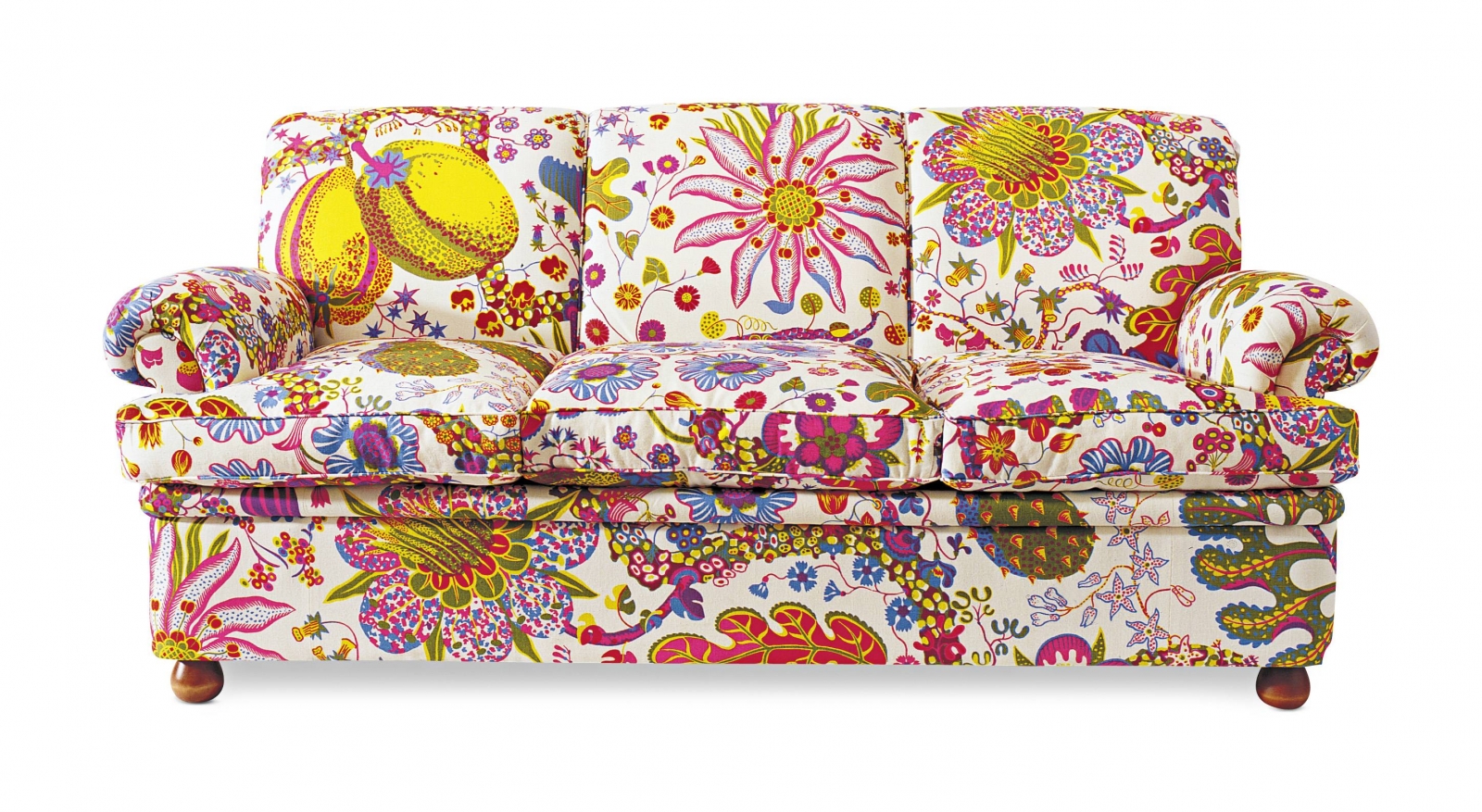 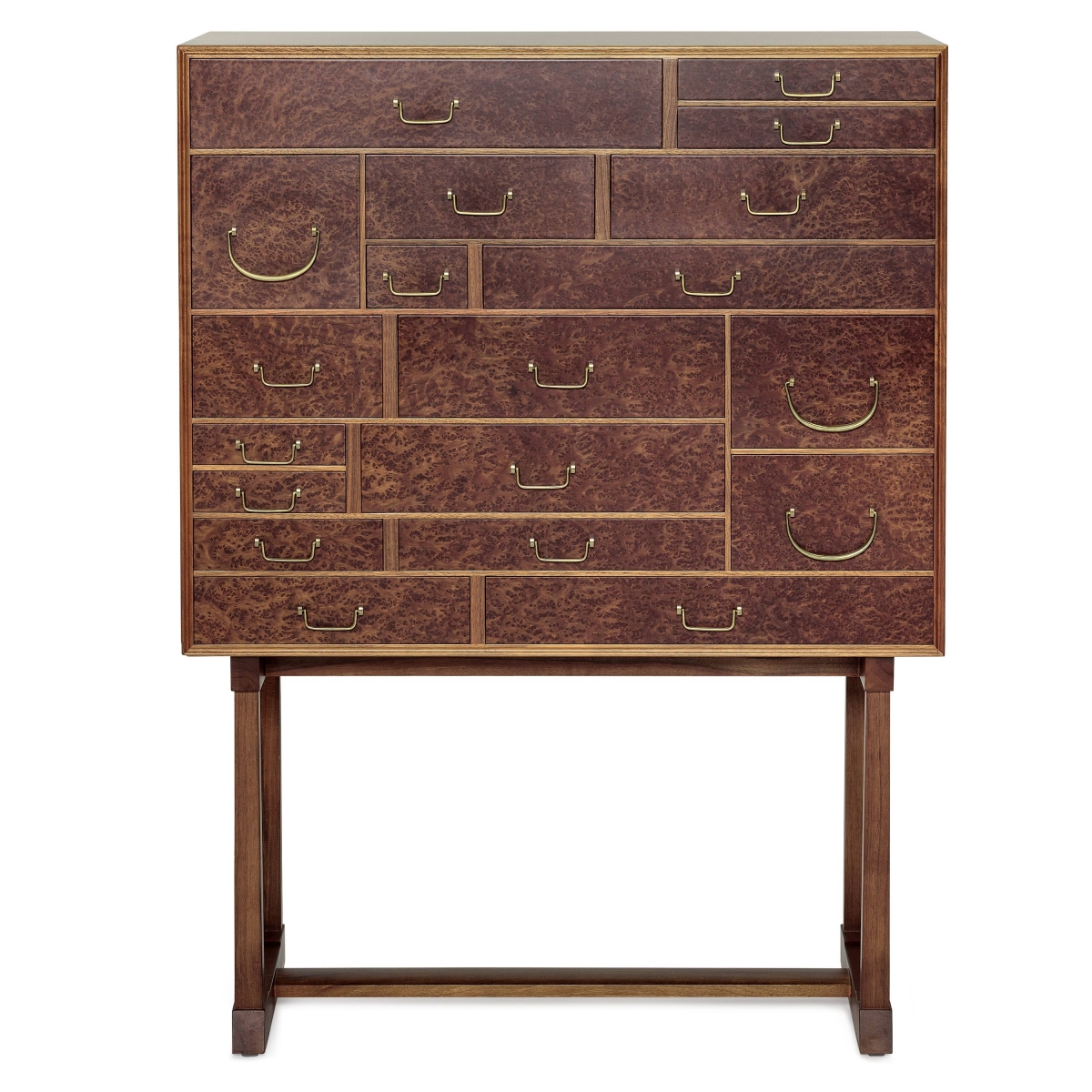 The 881 Wawonaroot cabinet designed for Svenskt Tenn in 1952 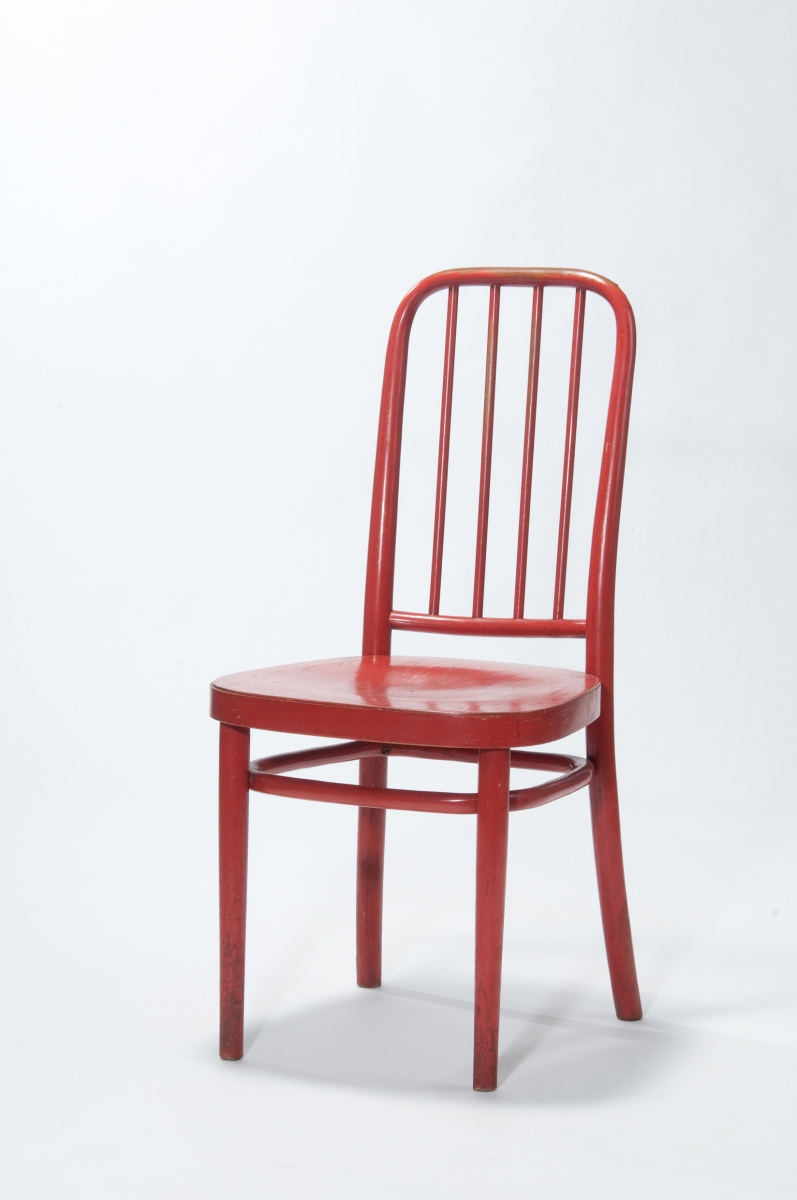