After a globe-trotting tour, an exhibition dedicated to the work of the Brazilian Modernist finally comes to North America. 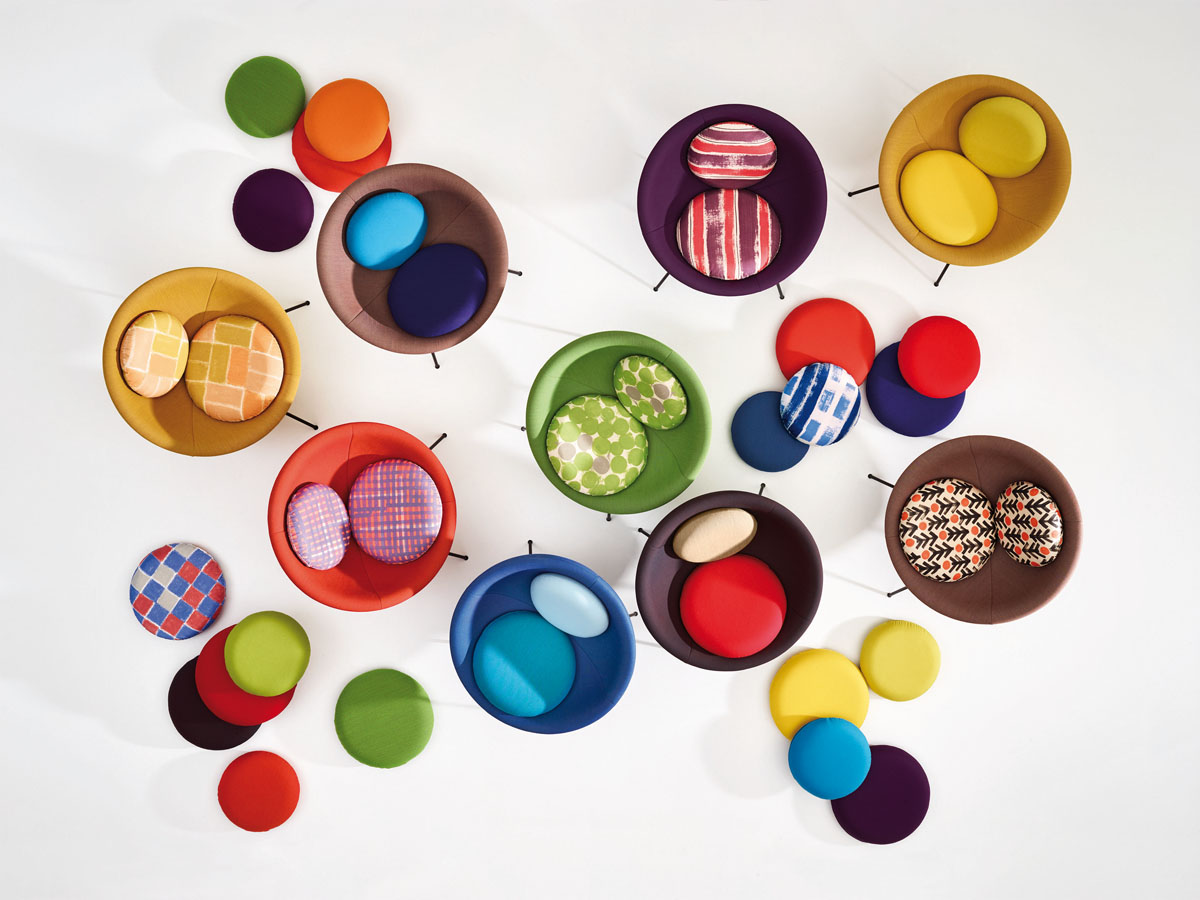 Born in Rome in 1914 and educated at Sapienza University, Lina Bo Bardi moved to São Paulo in 1946; there she forged her design legacy. With a democratic sensibility and an eclectic style, Bo Bardi sought to integrate Brazilian construction techniques and practices in a way that both informed and spoke to the Modernist movement. Her oeuvre includes important examples of architecture, furniture design, writing, illustration, and stage set design. To commemorate the centennial of Bo Bardi’s birth, the Graham Foundation in Chicago presents the first North American showing of the exhibition Lina Bo Bardi: Together through July 25.

Curated by Noemi Blager and designed by London-based architecture and design firm Assemble, Together gathers films, lectures, photographs, writings, and drawings, in addition to notable Bo Bardi designs like the Bowl chair. This brilliantly simple seat is composed of two detachable pieces: a hemispherical cushion that sits inside a metal ring supported by four legs. The Bowl chair is now in limited-edition production by Arper in a black leather version, as well as seven different colors, with three additional cushions available in fabric printed with reproductions of Bo Bardi’s sketches. In Chicago after a seven-city European tour, Together also features contributions from three artists who have been influenced by Bo Bardi’s work and carry on her legacy in practice. Following years of preparation, artist Madelon Vriesendorp, filmmaker Tapio Snellman, and photographer Ioana Marinescu have collaborated to produce an installation of objects, photographs, and a film that inspires new discussions around Bo Bardi’s unique yet universal approach to design.

On June 15, Metropolis publisher and editor in chief Susan S. Szenasy will host a reception at the Graham Foundation on the occasion of the Together exhibition and Arper’s U.S. launch of Lina Bo Bardi’s Bowl chair. 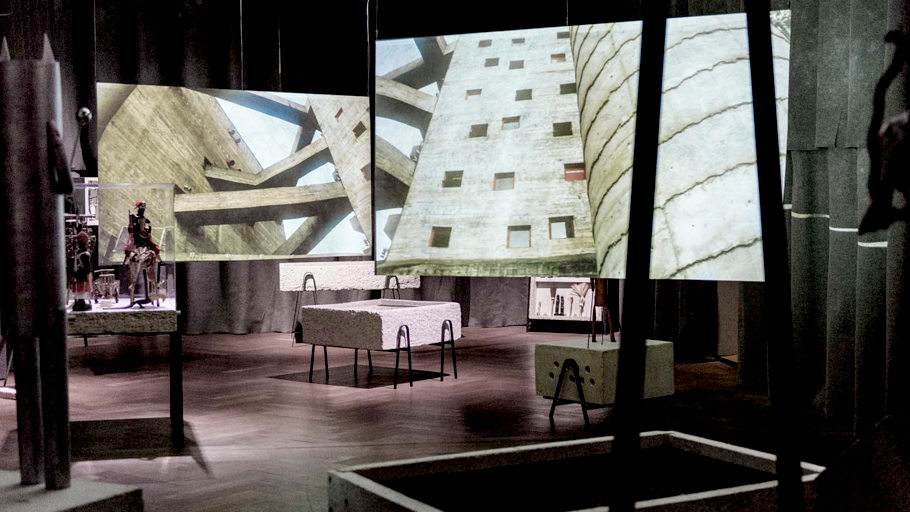 Tapio Snellman’s films of Bo Bardi’s architecture play in a gallery at Chicago’s Graham Foundation as part of the exhibition Together.