The president of the magazine offers a personal insight into its founding and future. 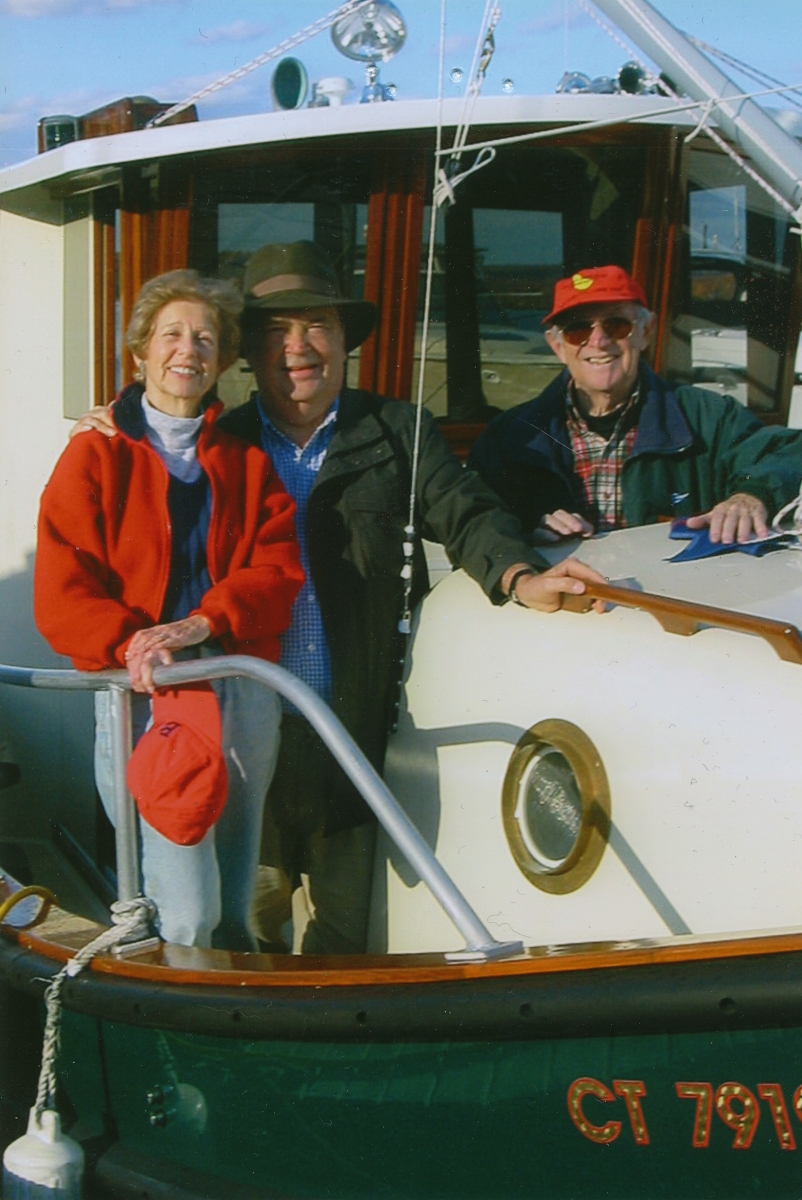 Eugenie and Horace Havemeyer III in 2006 aboard Invincible, with their close friend and naval architect Ronald Noe.

As you, our faithful readers, know, Horace Havemeyer III, my husband, and Metropolis’s founding publisher, died earlier this year after a long, physically debilitating illness. Over the past few months, I’ve been going through our files, and found the booklet for his 25th reunion at Hobart and William Smith Colleges. In that 1989 booklet, he summed up the focus of our marriage and partnership: “My wife Eugenie and I are totally involved in the design world professionally. With my magazine and her reports on urban-planning issues, we hope to increase the demand for sensible and good design in the products we use and in the communities in which we live.”

“My magazine” was, of course, Metropolis, part of Bellerophon Publications, of which I was cofounder and board member, and now am president. (Read more about the early days of Metropolis here.) The “her reports on urban planning issues” refers to our landmark “Midtown: Testing the Zoning Proposal in 1981,” which was published in Metropolis, followed by the development of the nonprofit Exploring the Metropolis (EtM), of which Horace was cofounder and a passionate board member. EtM continues to focus on New York City’s cultural infrastructure, now specifically on the workspace needs of the city’s performing arts communities.

Architecture and the breadth of design were parts of our DNA. Horace’s passion began with historic preservation and the visual arts. He overcame dyslexia and became an avid reader with an enviable memory and a persistently inquiring mind. He wanted to know why, how, and who for, and address the challenges facing architecture and design decisions—thus he laid out the vision of Metropolis, which continues today. He learned; he listened. He personally interviewed everyone considered for a job or consultancy at Metropolis, mainly to find out what each person thought was going on in the design world.

Horace was also a prolific watercolorist with an incredible sense of color, depth, and proportion. He was a lifelong boater—from his youth racing sailboats, to redesigning a tugboat and making it accessible for his progressive disability. He called it Invincible. He was a patient teacher. He taught me to sail—and how to jump off a boat to tie it up to the dock. 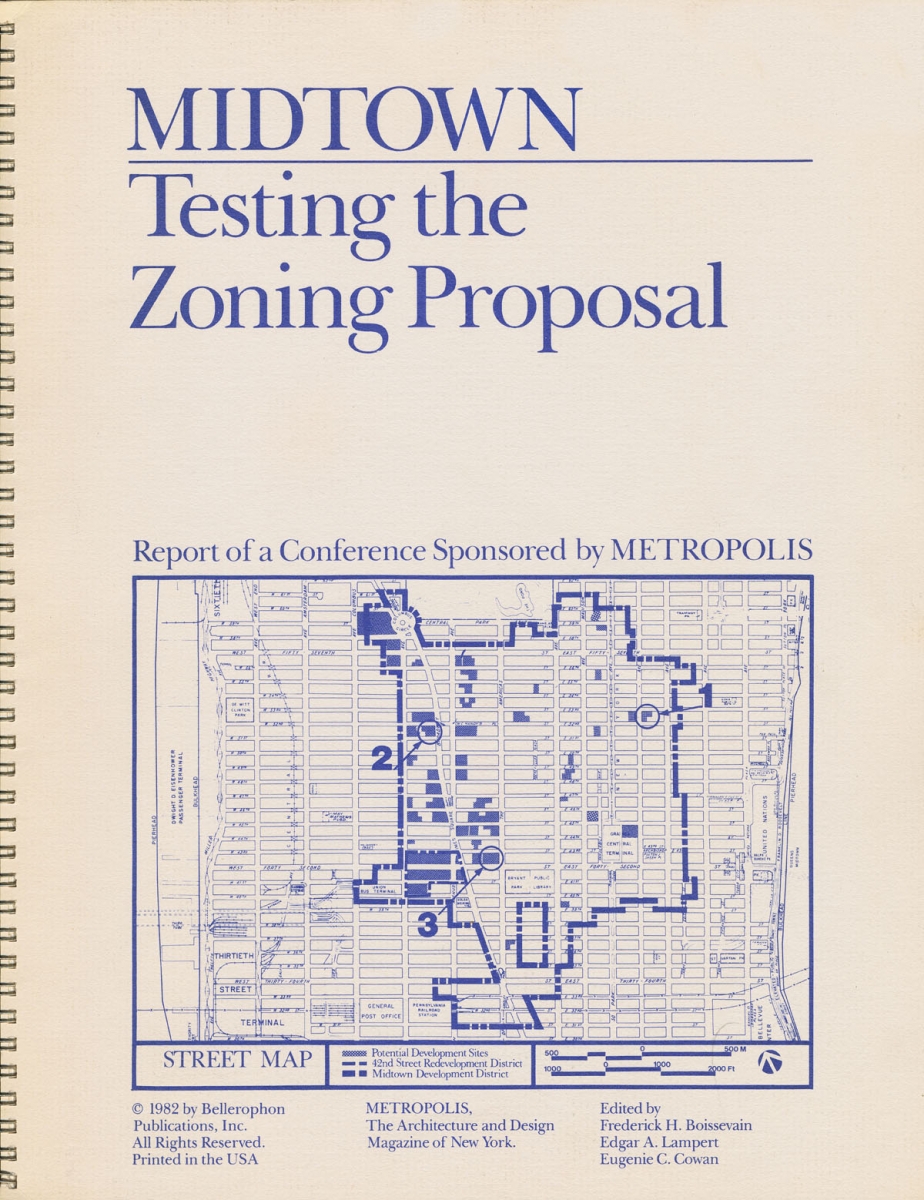 The “Midtown: Testing the Zoning Proposal in 1981” report sparked a vital dialogue about planning and preservation within the design community. It also led to the founding of the nonprofit Exploring the Metropolis, which is dedicated to the support of New York’s cultural infrastructure.

I grew up in Buffalo, New York, playing in a classmate’s Frank Lloyd Wright house—so different from the conventional homes the rest of us lived in—and absorbing music in Eliel and Eero Saarinen’s Kleinhans Music Hall, built in 1940, and still a marvel of beauty and acoustics. My design DNA came from my father’s design sense; professionally, he sold fine printing papers, and helped his clients decide which texture, weight, and color would best promote their annual reports or—at one time—holiday liquor bottle packaging.

I came to New York in 1960 to be a secretary at an architectural firm. I was lucky enough to be refused by Edward Durell Stone’s office but accepted by Ballard, Todd & Snibbe (which became David Todd Associates). At that time, David F. M. Todd was involved in the city’s planning and zoning efforts. He opened my eyes not just to the schools and housing the firm designed, including Manhattan Plaza, but to the incredible and complex world of New York architecture and design. He was a founder and board member of both Bellerophon and EtM, and he guided both organizations.

Is the world now very different from those initial years? Yes, the Internet and technology have changed us. Horace and Susan S. Szenasy were in the vanguard of identifying and promoting solutions for the major needs and concerns of the last decades of the twentieth century and this century—environmental sustainability, livability, accessibility, technology. Horace anticipated this continuously changing culture, and that is the legacy that Susan, the Metropolis team, and I carry forward.