Beatrice Galilee on Micro-Housing, Co-Living & The Importance of Escapism

The Met curator looks back at the year in architecture. 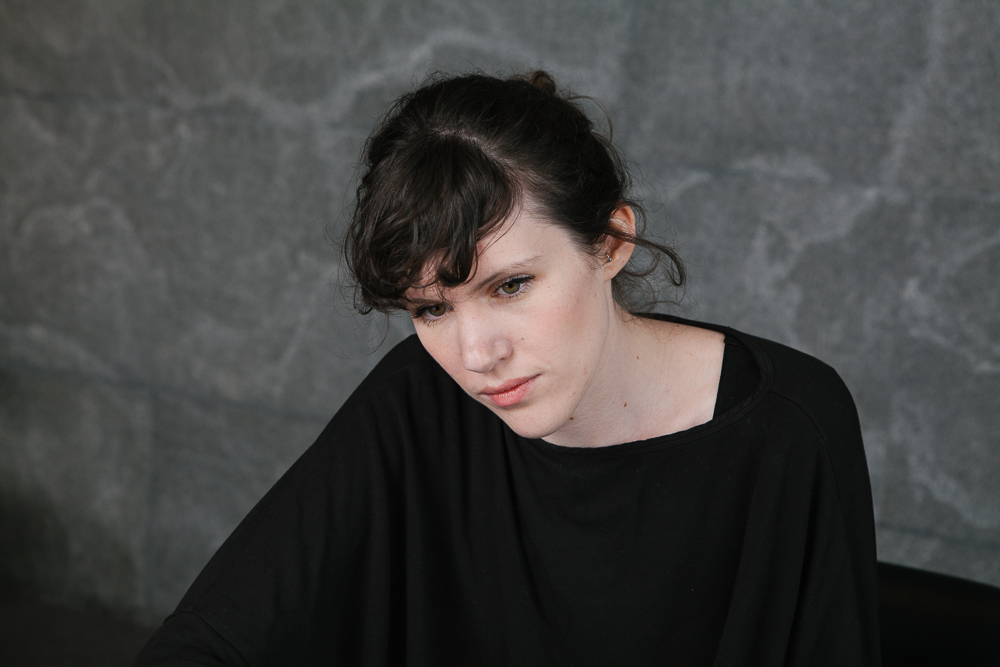 Beatrice Galilee, the associate curator of architecture and design at the Metropolitan Museum of Art, spoke to Metropolis about the issues that mattered most in 2016.

Guglielmo Mattioli: Last month, you organized the symposium “In Our Time: A Year of Architecture in a Day” at the Met. How did you try expanding the idea of what could pass as “architecture”?

Beatrice Galilee: I see architectural culture and practice intermingling quite a lot. People who influence architecture are not always architects. I feel that it’s really important to present the culture around architecture as well as building practice.

GM: What are a few major themes from the past year?

BG: There’s a lot of politics going on this year—the migrant movement, the Syrian crisis, Brexit. The spirit of this year is a combination of really heavy issues and also something whimsical, even playful. You see practitioners with a strong sense of escapism, and I would say this is in reaction to some of these really heavy topics. Another important theme is the sharing of spaces, especially with micro apartments. Yves Béhar’s design for a micro-housing system and nARCHITECTS’ micro-housing units in New York make a good case for sharing your domestic spaces.

GM: Are we doomed to live in tiny modular boxes?

BG: It’s a question of urbanism. This is a little of what Alejandro Aravena was talking about at this year’s Venice Architecture Biennale. The reality of urbanization in megacities is that we do not have enough space, while land and rent are too high for everybody to live in the conditions that we are currently living in. How will architecture respond?

GM: Was there a specific region or country that you found particularly compelling this year?

BG: I’m really interested in the Chinese rural movement, with architects and curators like Ou Ning who are working in China’s countryside and villages but in activist and preservationist ways.

GM: In a year like this, there isn’t conversation just about the quality of buildings, but also about the ideas—some political, others cultural—behind them.

BG: I think that’s true. There’s something cerebral about architects like [Metropolis 2016 Game Changers] Lacaton & Vassal. They are trying to make a type of architecture that can carry a message or meaning that is bigger than itself. It’s about trying to understand what it means to live in architecture. The way that people actually live is not necessarily the way that architecture wants them to live.