Q&A: Deyan Sudjic on Anxiety, Technology, and the Human Touch

The design luminary finds reasons for optimism in the year ahead. 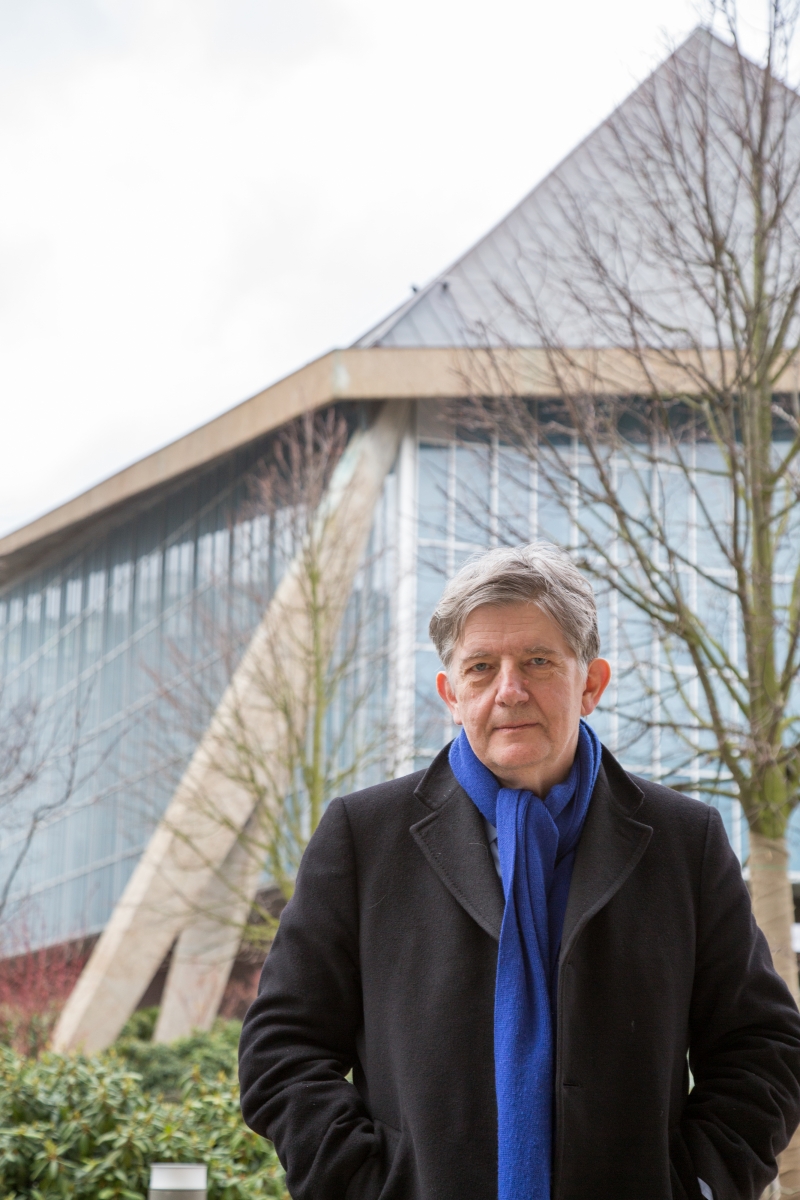 Deyan Sudjic, the director of the newly reopened Design Museum in London, reflects upon the state of design and his hopes for the coming year.

Avinash Rajagopal: The opening exhibition at the Design Museum’s new building is called Fear and Love: Reactions to a Complex World. How do you see those themes expressed in design today?

Deyan Sudjic: Justin McGuirk is the curator for that show; I’m standing on the sidelines, admiring what he’s coming up with. We’re all familiar with the idea that design has moved beyond the object. Justin was trying to look at some of the ways in which design is about networks, so he explored things that make us feel both anxious and optimistic. We’re anxious that robots will take away our jobs, that smartphones have taken away the whole concept of privacy.

AR: What have you seen in the past year that made you feel optimistic or excited for the future?

DS: What I find interesting is that now we’re in a time when authorship in design is no longer quite such a high-profile thing. There’s a sense of people working together, which I think is encouraging. There’s more and more serious attention being paid to some difficult issues—even commercially. One of the exhibits [in the Designs of the Year show] is a refugee housing unit created by Ikea. It’s also been a good year for architecture. Herzog and de Meuron’s project for the Tate in London was strong; so was OMA’s project for the Prada Foundation in Milan.

AR: How have you seen design’s relationship with technology change?

DS: I think we’re overwhelmed by technology. The response to the new Apple products is a reflection of that exhaustion. It’s not actually in any of the Design Museum exhibitions, but I was quite intrigued by Jasper Morrison’s work for Punkt last year, which is a non-smart phone. The idea is that we are slaves to being constantly connected, so when the day ends you can pick up another phone that is not connected to the internet.

AR: Do you have a wish list of issues you’d like to see designers address in the coming year?

DS: One thing that we’re doing early next year at the museum is a project around aging. Thirty years ago in the museum’s first home, we explored ways in which design could respond to aging. Now many more people live a lot longer, and attitudes have changed. So we have asked a range of designers, including Yves Béhar, IDEO, Konstantin Grcic, and Industrial Facility, to explore some of the things that can shape the way we deal with a longer life span.

I’m also very interested in the continuing tension between humans’ hunger for tactile things and a context in which we’re thinking in a swamp of pixels, eroding the things that gave us meaning, purpose, and identity. Now this generation has gone back to print magazines, to vinyl, to making. These things now exist side by side with the digital. How can we use new forms of design to give us some of those qualities that define what it is to be human?