The environmentalist, entrepreneur, and author on his new guidebook to reducing carbon emissions. 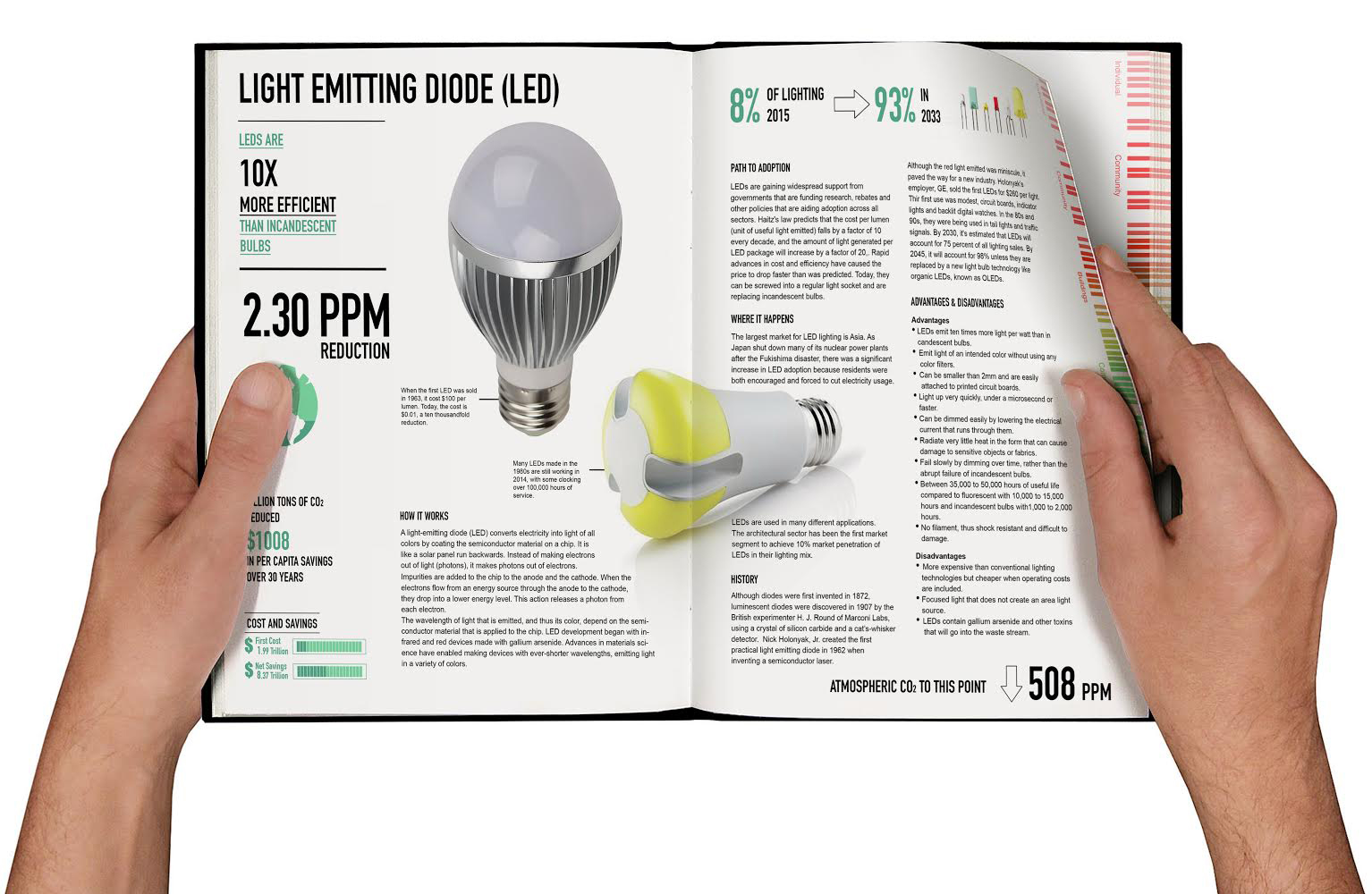 Hawken’s latest project, Project Drawdown is a “book…a database, a basis for curricula, and a digital platform” for navigating climate change.

Ever the optimist, Paul Hawken takes a positive look at the technology and design opportunities inherent in a changing world, with his ambitious new book, Project Drawdown.

Starre Vartan: What is Drawdown?

Paul Hawken: Drawdown refers to a point in time when there is a year-to-year reduction in greenhouse gases in the atmosphere. Project Drawdown is a book by the same name, a database, a basis for curricula, and a digital platform that describes how we can reduce carbon in the atmosphere using existing technologies, while measuring the beneficial financial and ecological impact they deliver over the next 30 years.

SV: This is quite a multifarious project—where did it start?

PH: It began in my mind thirteen years ago with the Intergovernmental Panel on Climate Change’s third assessment report, entitled Climate Change 2001. After it was released, many articles were written enumerating the projected decline in the ice caps, a rise in sea levels and temperatures, and other data that gives scope and dimension to the impacts of climate change. I had become familiar with this topic in 1976 when working with Peter Schwartz at SRI International, formerly Stanford Research Institute, and, from that point until 2001, I had been tracking how climate change was being discussed and understood.

What I did not see in 2001 was an attempt to calibrate the tools and means that were in our hands to reduce and sequester carbon. This came up again in 2012 when Bill McKibben penned his now-famous “Global Warming’s Terrifying New Math” piece in Rolling Stone. Here was a list of impacts, far more potent and eloquent than what was expressed in 2001, about what was going to happen if we did not work to cap carbon emissions.

Once again, I wondered why no one had done the math on an array of solutions that reduce our energy use, change the sources of our energy to low-carbon, and biosequester carbon in farmlands, grasslands, and forest-lands. In 2001, the Carbon Mitigation Initiative at Princeton University listed fifteen “wedges” that could reduce carbon emissions by a billion tons per year. However, when I read the list, it had the opposite effect than what Drawdown is about—it made me pessimistic. Solutions included technologies that are not practiced, affordable, nor running, and mostly could be implemented only by large utility or energy companies. Individuals could install solar rooftops and drive less frequently, and that was it. What distinguishes Drawdown is that we show what can be done at the level of the individual, then neighborhoods and communities, and continue through buildings, facilities, utilities, businesses, towns, cities, farmlands, grasslands, forestlands, provinces, and states. 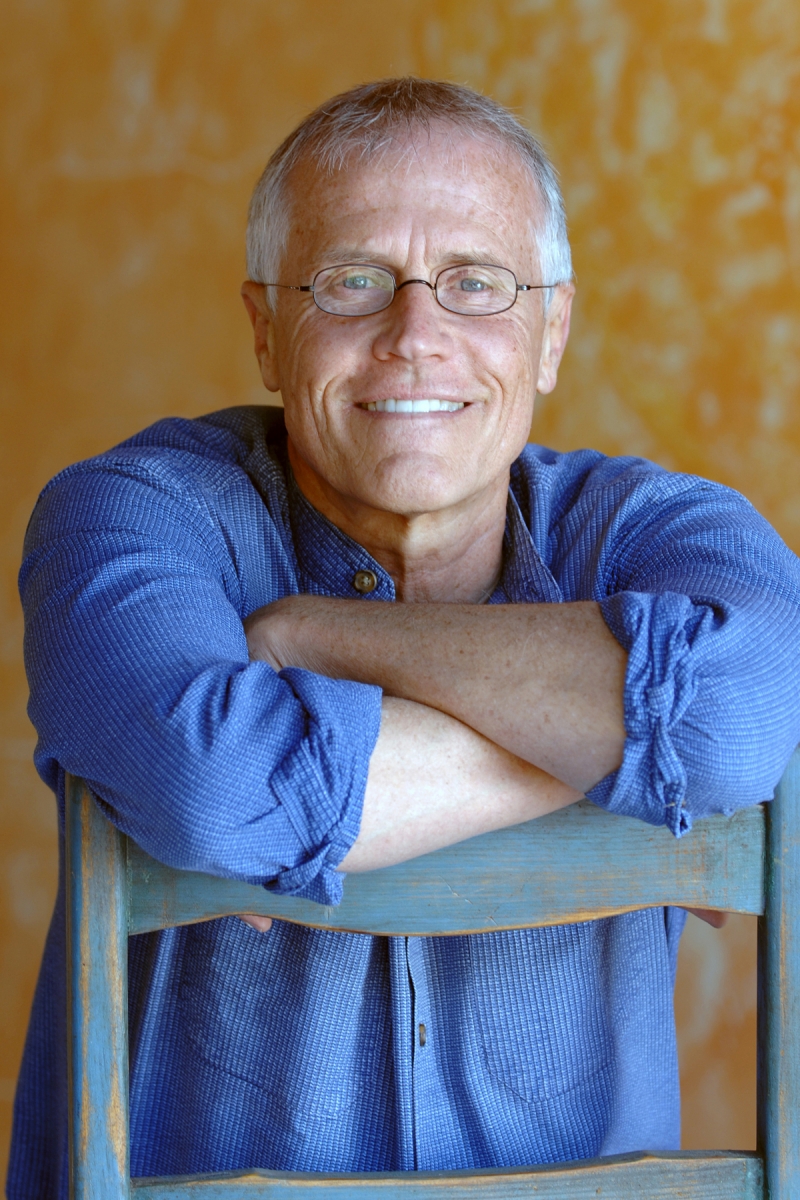 SV: From the long list of ​contributors, is it accurate to call it a crowdsourced project?

PH: I felt it was important that this be a book from “us” to “us.” It is generated by hundreds of qualified contributors, all of whom will receive author credit, and is peer-reviewed by a distinguished group of scientists, businesspeople, political leaders who are at the forefront of climate change policy, scholars, leaders in religion and civil society—activists such as May Boeve of 350.org, writers such as Elizabeth Kolbert of the New Yorker, members of parliament, and more. We want the data—both the facts and numerical analysis—to be impeccable in its accuracy, conservative in its assumptions, and comprehensive in its scope. The purpose of Drawdown is to reflect back to society what we know, what we are doing, and what is possible thirty years hence.

SV: The financial costs (and savings) to implement the carbon-reduction technologies are included in each of their descriptions. Why tackle economics?

PH: Climate deniers often cite the “cost” of climate mitigation as being too expensive and unaffordable. When you see that almost all solutions have a positive return, we can shift the idea from mitigation being a cost to being an investment. People will see that climate solutions transform the world, create jobs, and improve health and wellbeing. There isn’t one solution in Drawdown that we wouldn’t want to do, even if climate change was not an issue.

SV: What were some designs that nearly made the final cut but didn’t, and why?

PH: We thought water-saving technologies would have a significant impact on carbon emissions, but, when we did the calculations, that turned out not to be the case. I come from California, a state where 20 percent of the electricity is used to move water around, so it seemed a no-brainer. But that’s why we do the math.

SV: Much of what used to be considered “science fiction” seems to have served as a blueprint for designing new technologies. But plenty of design doesn’t do much that’s truly useful. Is there a lack of serious problem-solving in design today?

PH: Yes and no. We remain in an age where we design to sell, where the materials and overall impact of a product are measured in terms of dollar cost, but not the cost to the skies or the future. On the other hand, in the built environment, we are seeing brilliant and ingenious design in net-zero homes and the living-building movement. These exquisitely beautiful structures demonstrate that great design emerges from constraint, not license; design that does not externalize costs onto future generations is brilliant and beautiful. 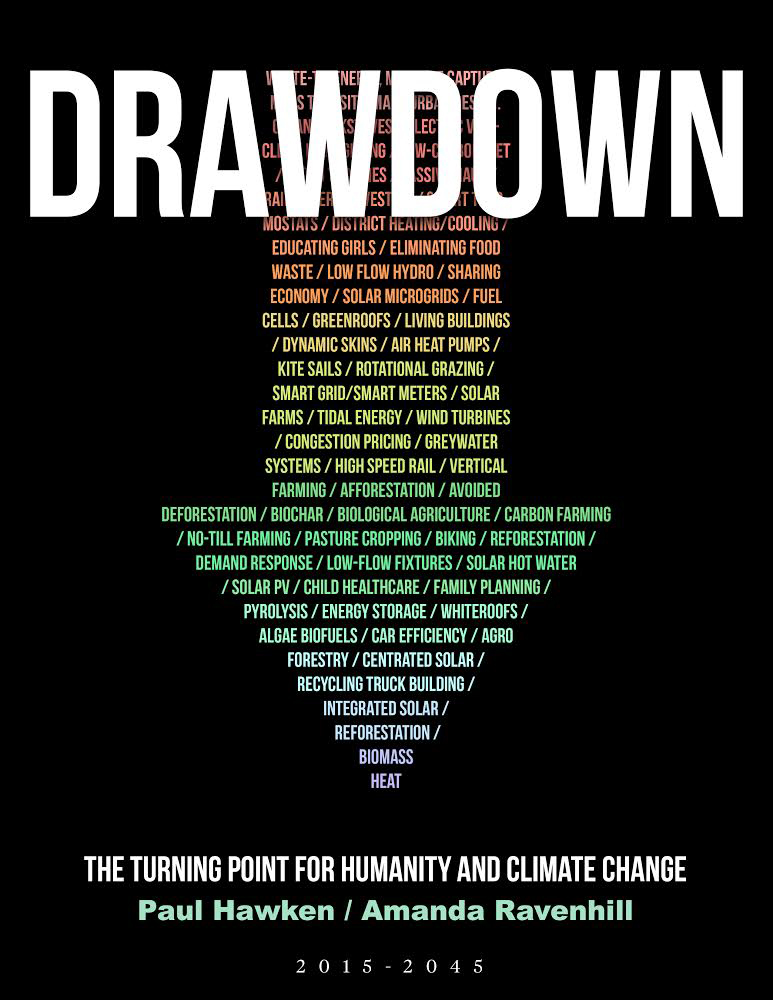 SV: The “Coming Attractions” section of the book seemingly forecasts ways for technology to deal with our environmental mistakes. Are tech and design the answer?

PH: As soon as we complete Project Drawdown, we will start on a second volume entitled Drawdown 2. It will detail one hundred emergent solutions and technologies that have been validated scientifically and practically, but which are either incipient or not in the market yet. They include the impact that autonomous vehicles will have on total auto ownership, IP addressable lightbulbs, Dutch agricultural techniques that could feed nine billion people utilizing a space that’s one-quarter the land-area size of Holland, and printable solar and boron fusion reactors. Each of these will have a profound impact on reducing carbon emissions. Is tech the answer? Not as such. The answer is our thinking—what we believe, how we see the world. When that changes, everything changes, including technology.

PH: We cannot demonize the world, whether it is people, or carbon, or governments, or corporations. It doesn’t mean that we don’t speak truth to power, but we have to ask ourselves this question because we caused this situation by our own actions: Did climate change happen to us or is it happening for us? If it is happening to us, then we are victims and we are cut off and separated from each other because somebody victimized us and did this to us. But, if it is happening for us, we are empowered and we see our current situation as a gift, not a curse.

Climate change is the thing that will transform everything. Nothing will be the same, except deeply held human values and sensibilities that come from being alive. The solutions that reside in nature surpass everything we think is possible and they are right in front of us waiting to be discovered, mimicked, and integrated into our ways of operating on this planet. We have just begun to scratch the surface. With climate change you can see it as, “Why was I born now?” Or, you can see it as, “This is such an extraordinary time to be alive.” The climate crisis will lead us to a better, smarter, safer, and kinder world for all species. My hope is that Project Drawdown will help lead us in this direction