Like all of the architects work, the structure invites visual interpretations, recalling animals both alive and extinct.

Since its opening in March, Santiago Calatrava’s “Oculus” transport hub at the World Trade Center has garnered a lot of criticism for its exorbitant price tag. (The building cost nearly $4 billion to realize.) But look beyond the numbers, and there is something compelling about the physical form of the thing. Like all of Calatrava’s work, the structure invites visual interpretations—spiky fish or a bird, a dinosaur or a hedgehog. Architectural designer and illustrator Chanel Dehond riffs on these and more in the following sketches. 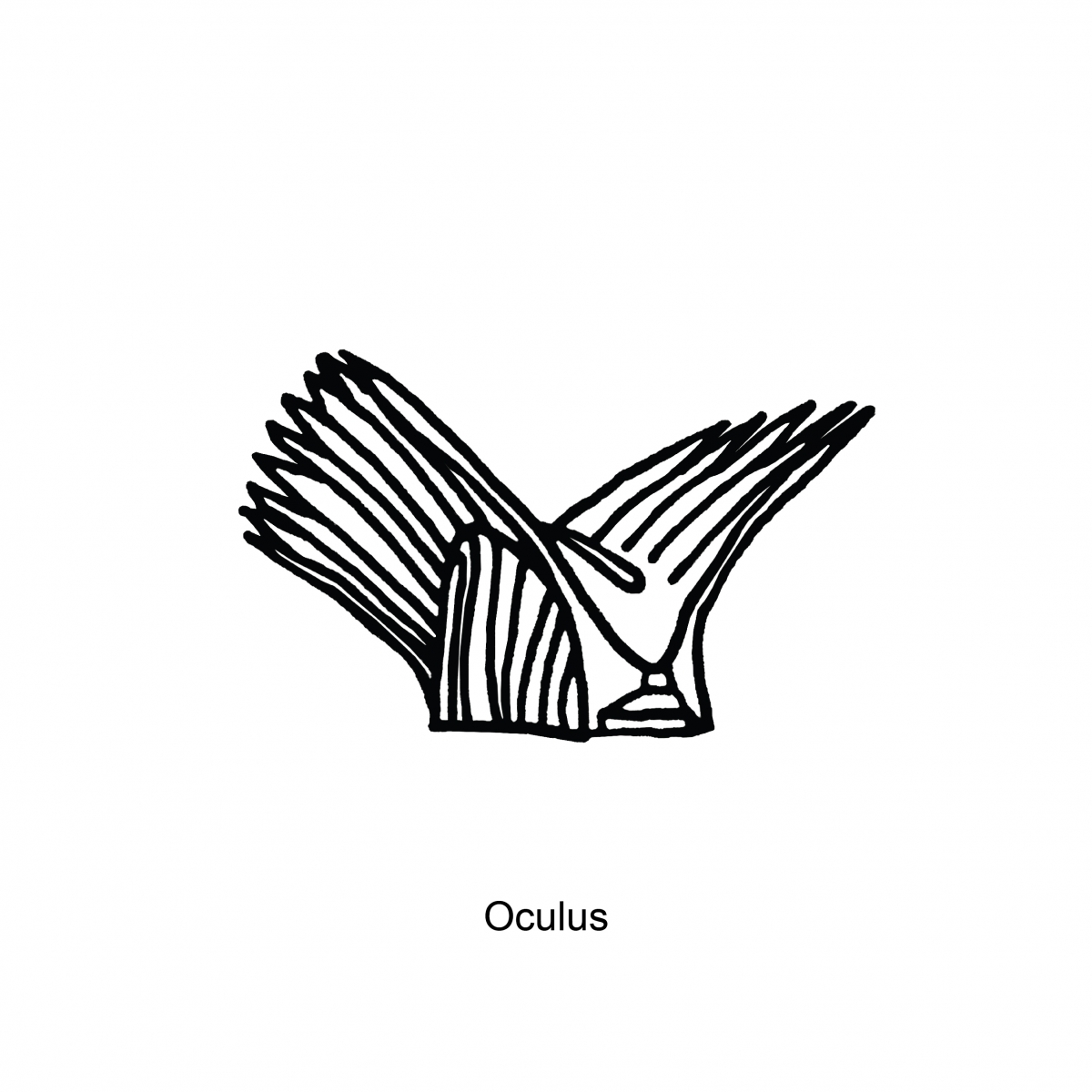 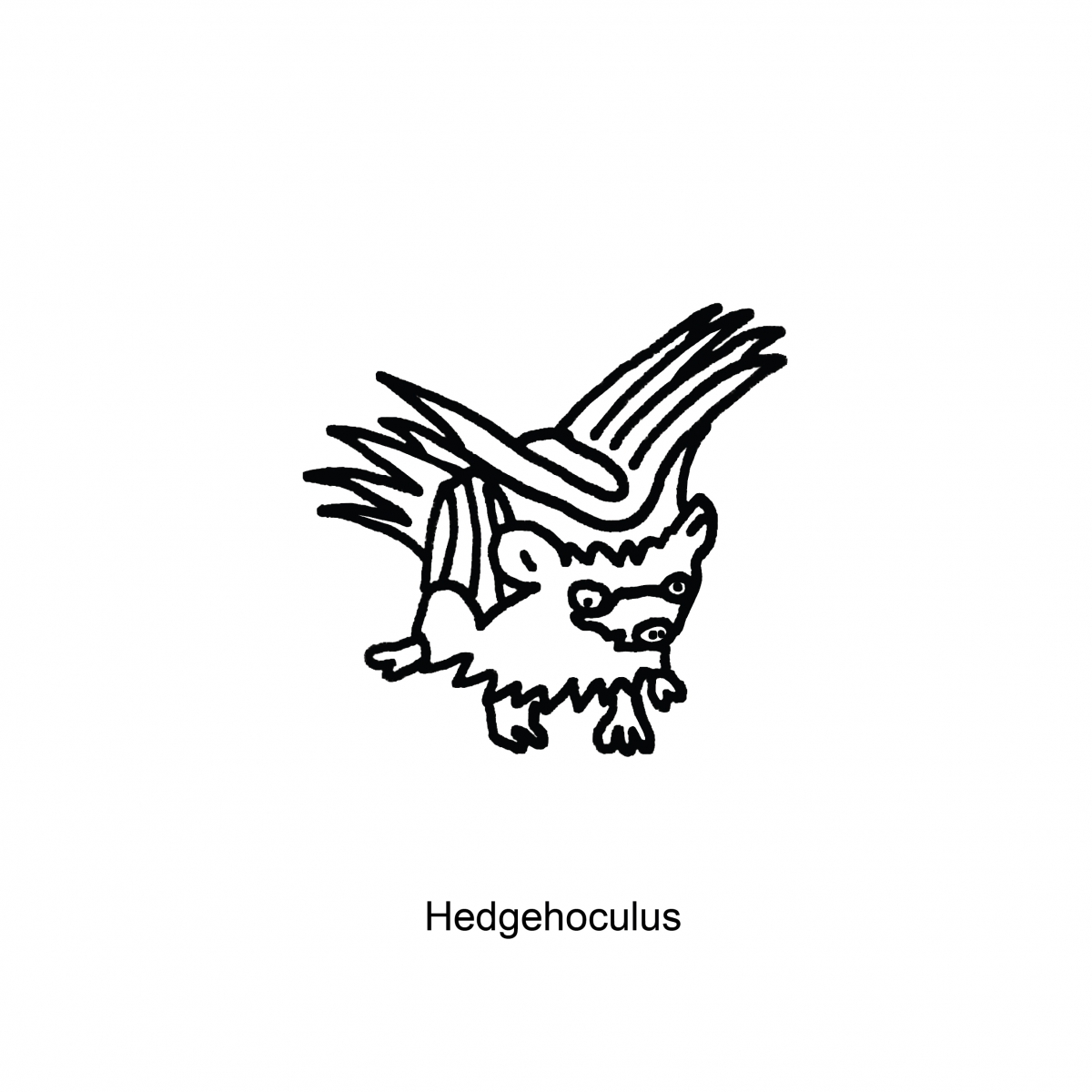 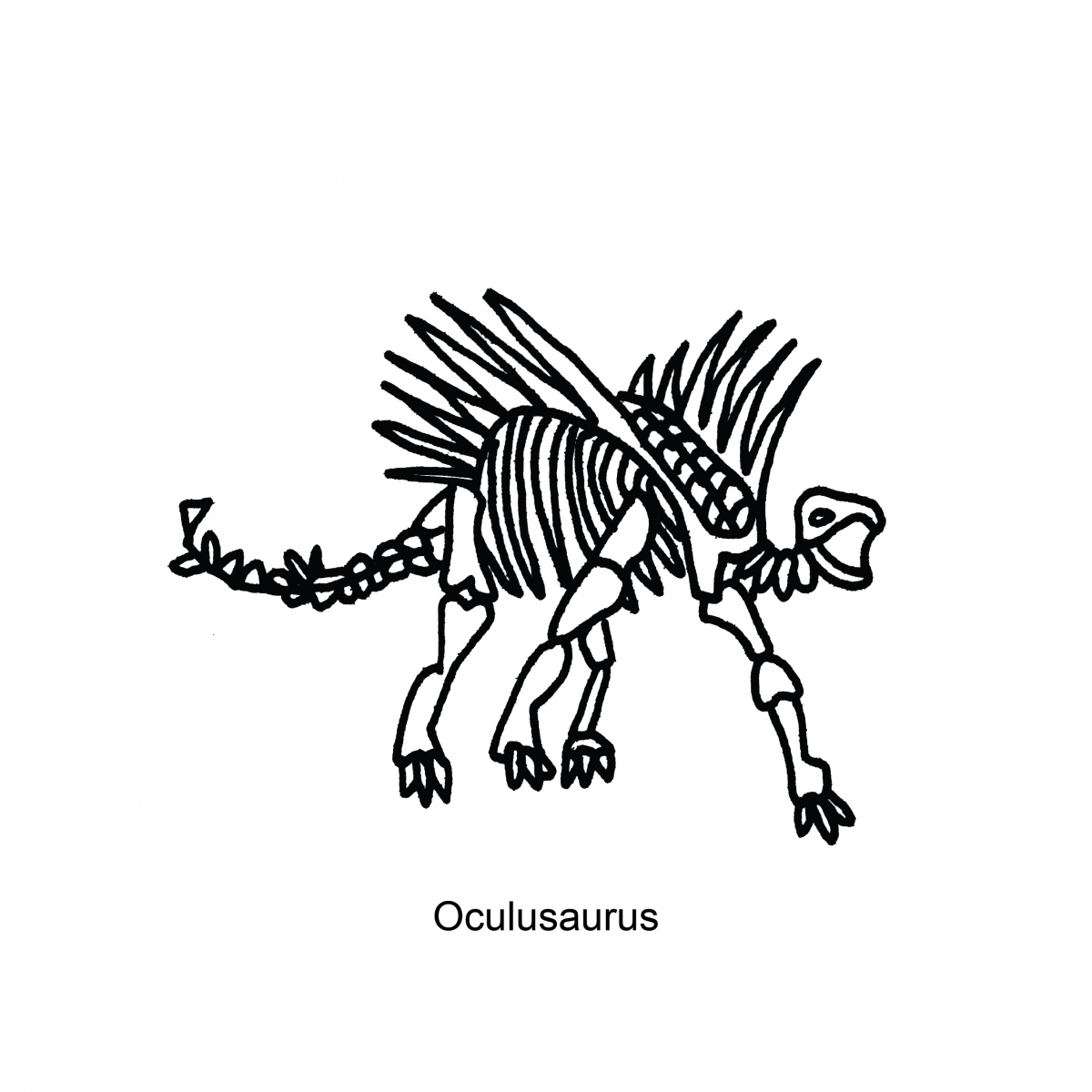 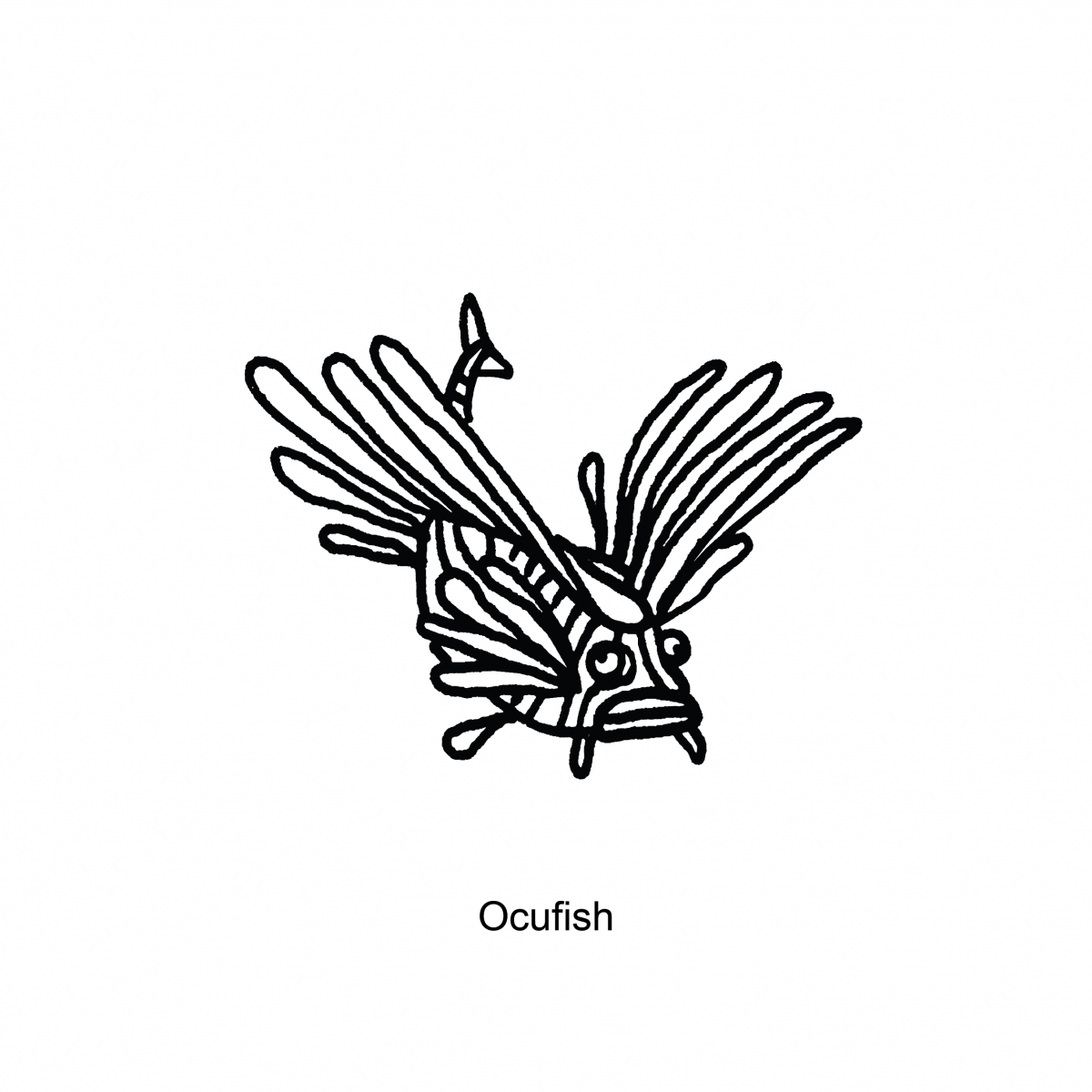 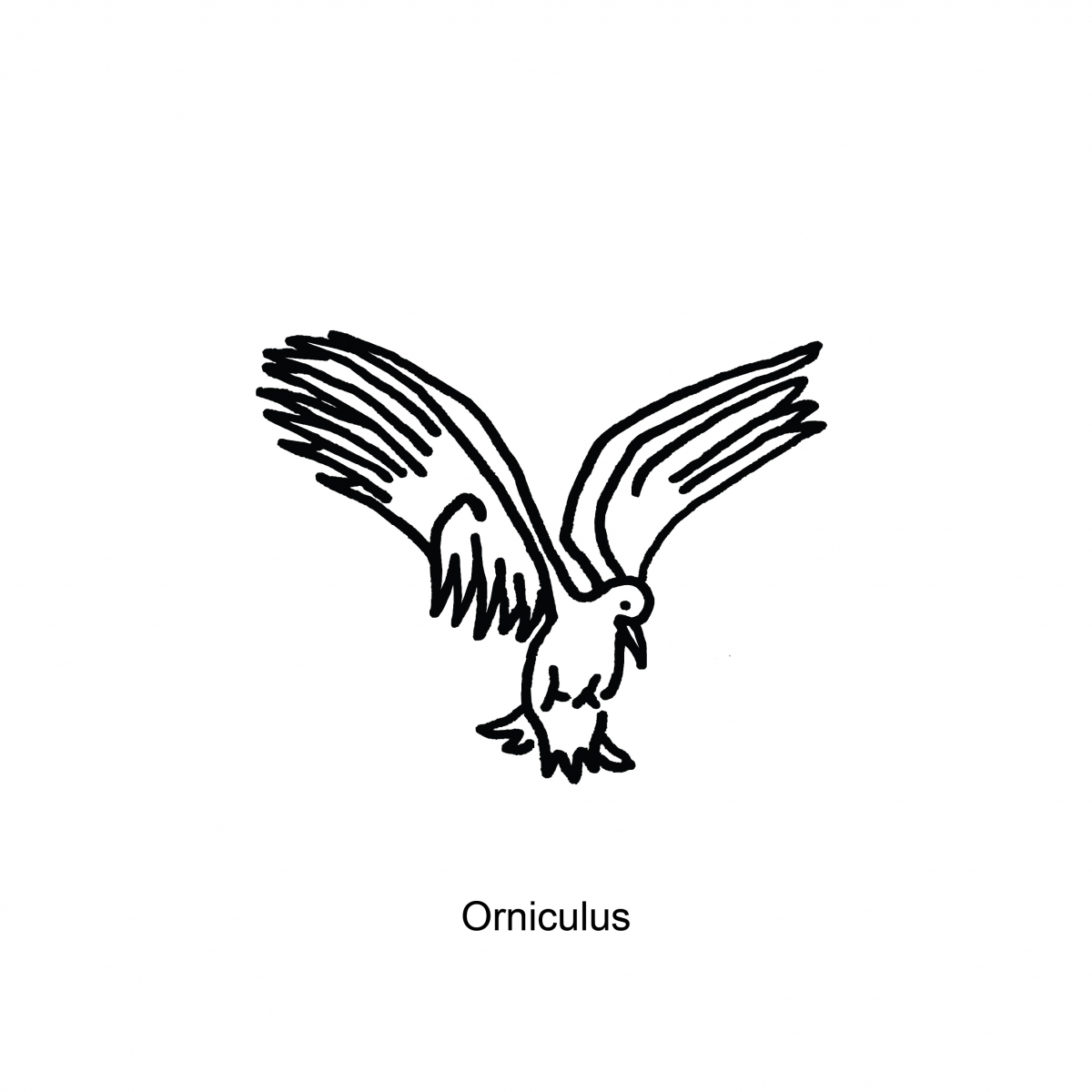 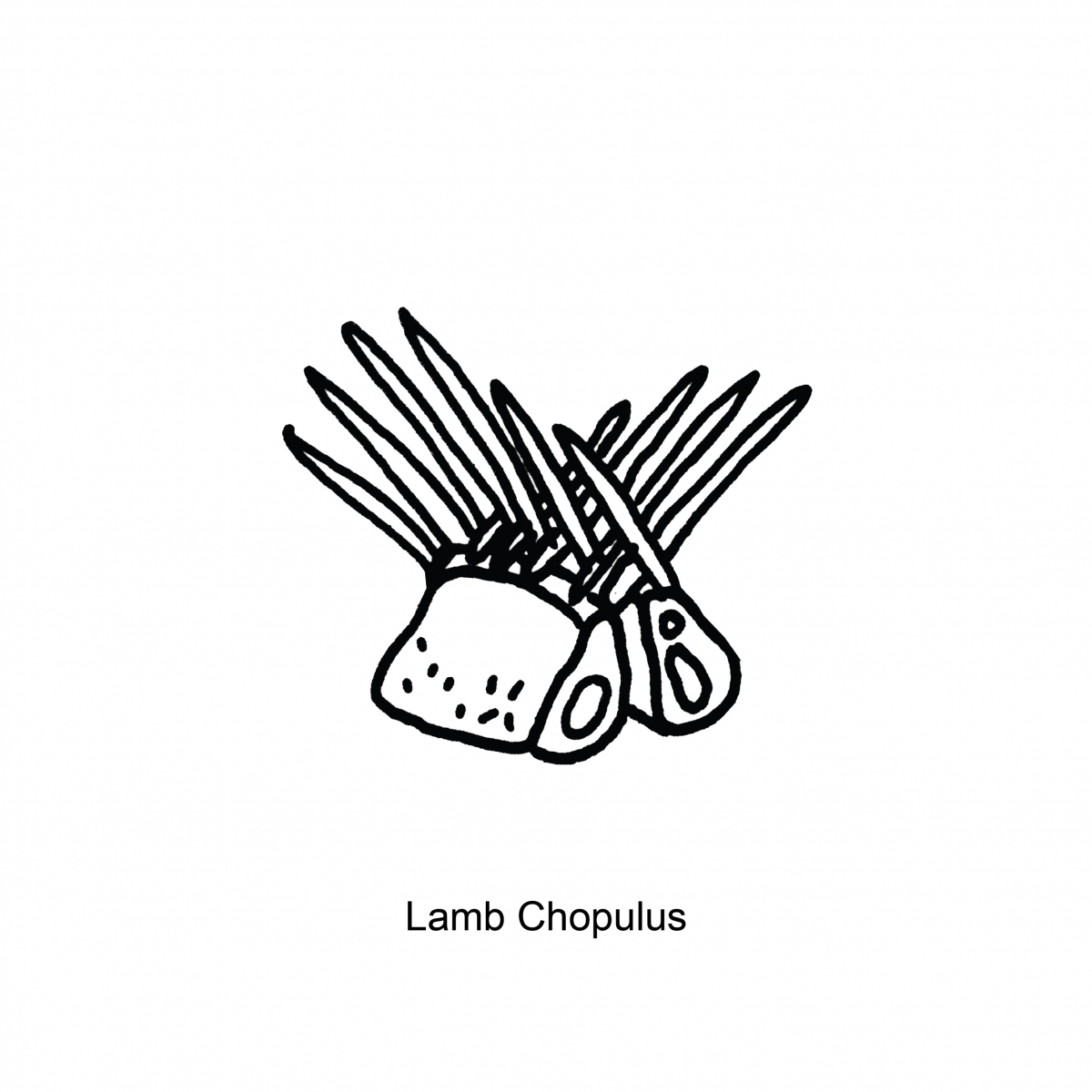 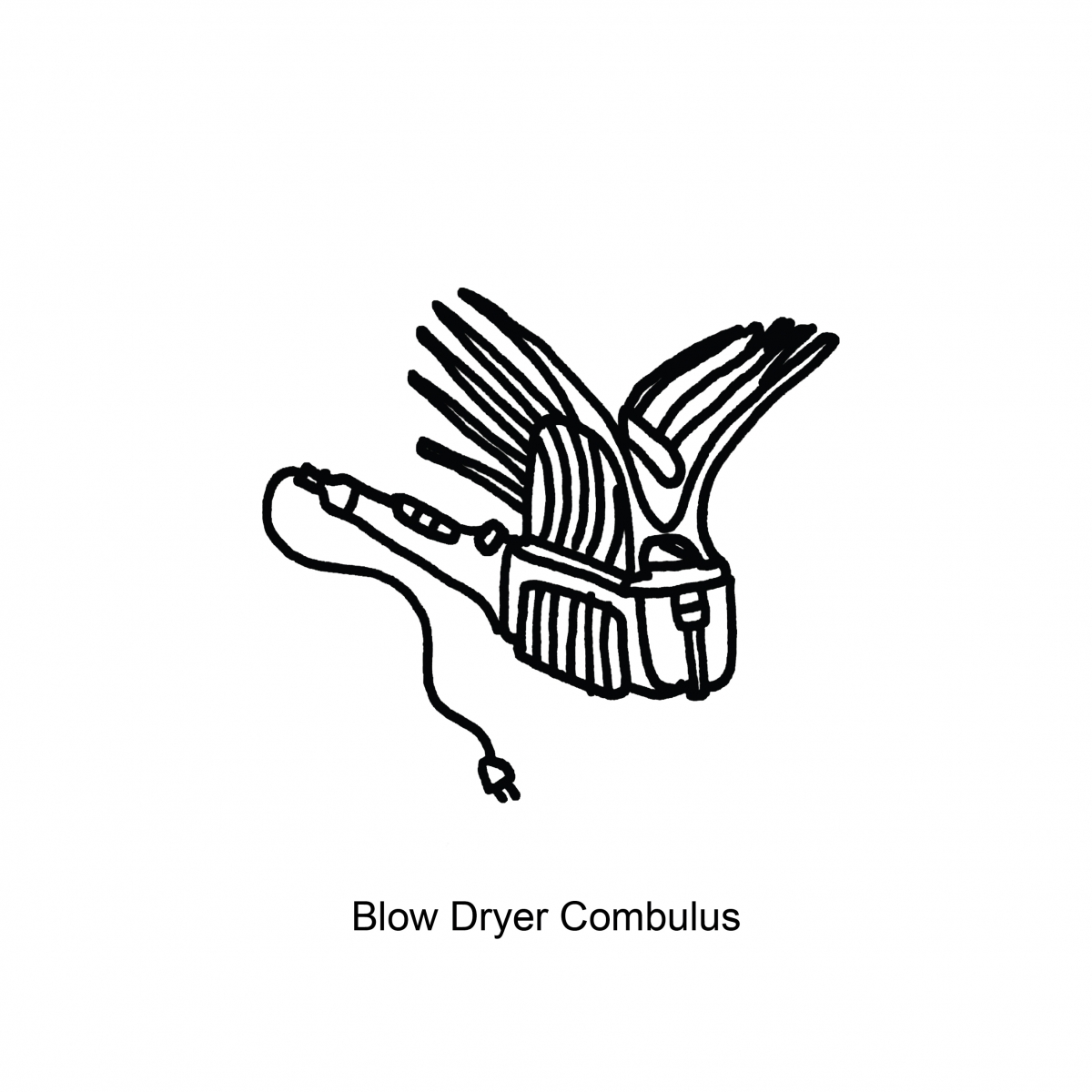 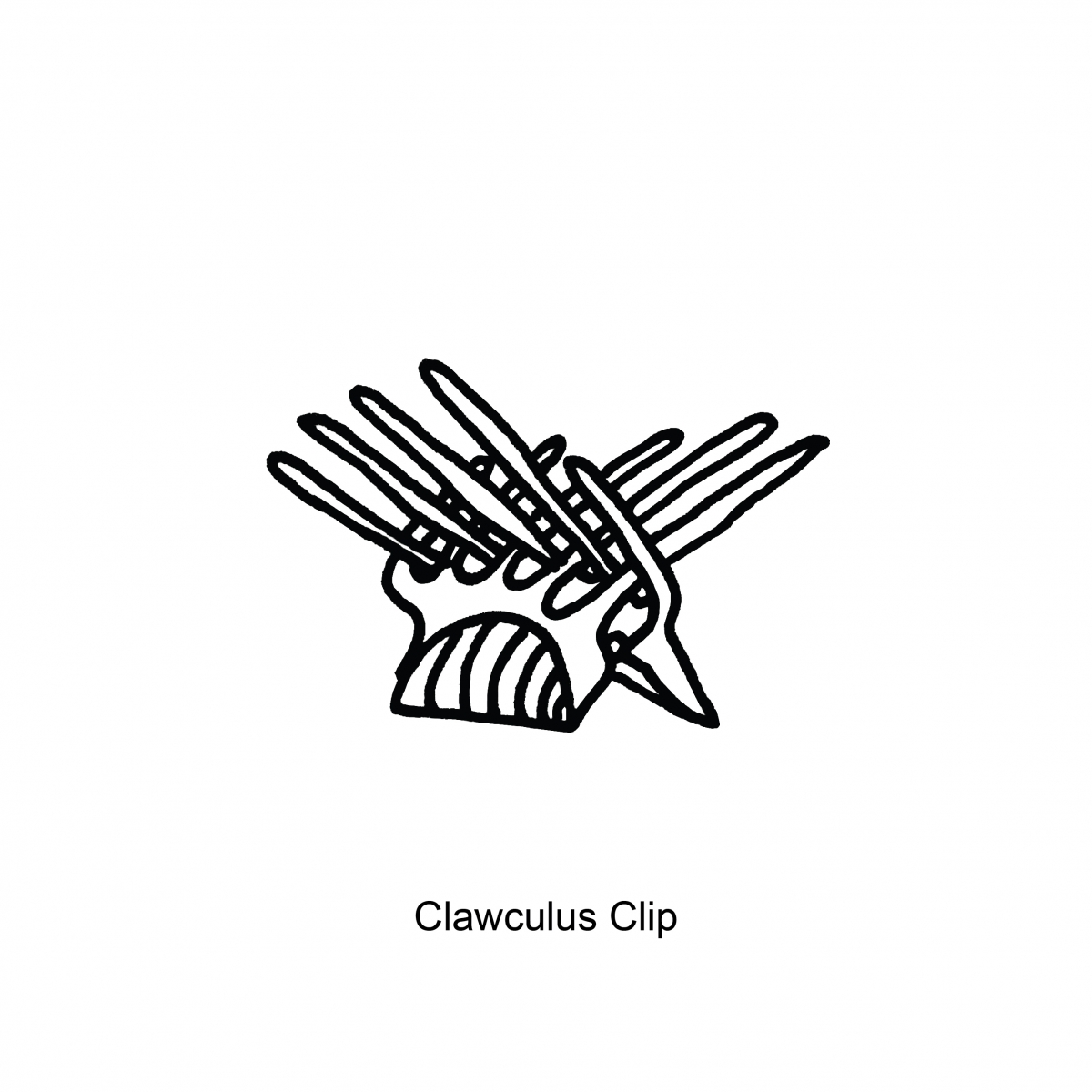 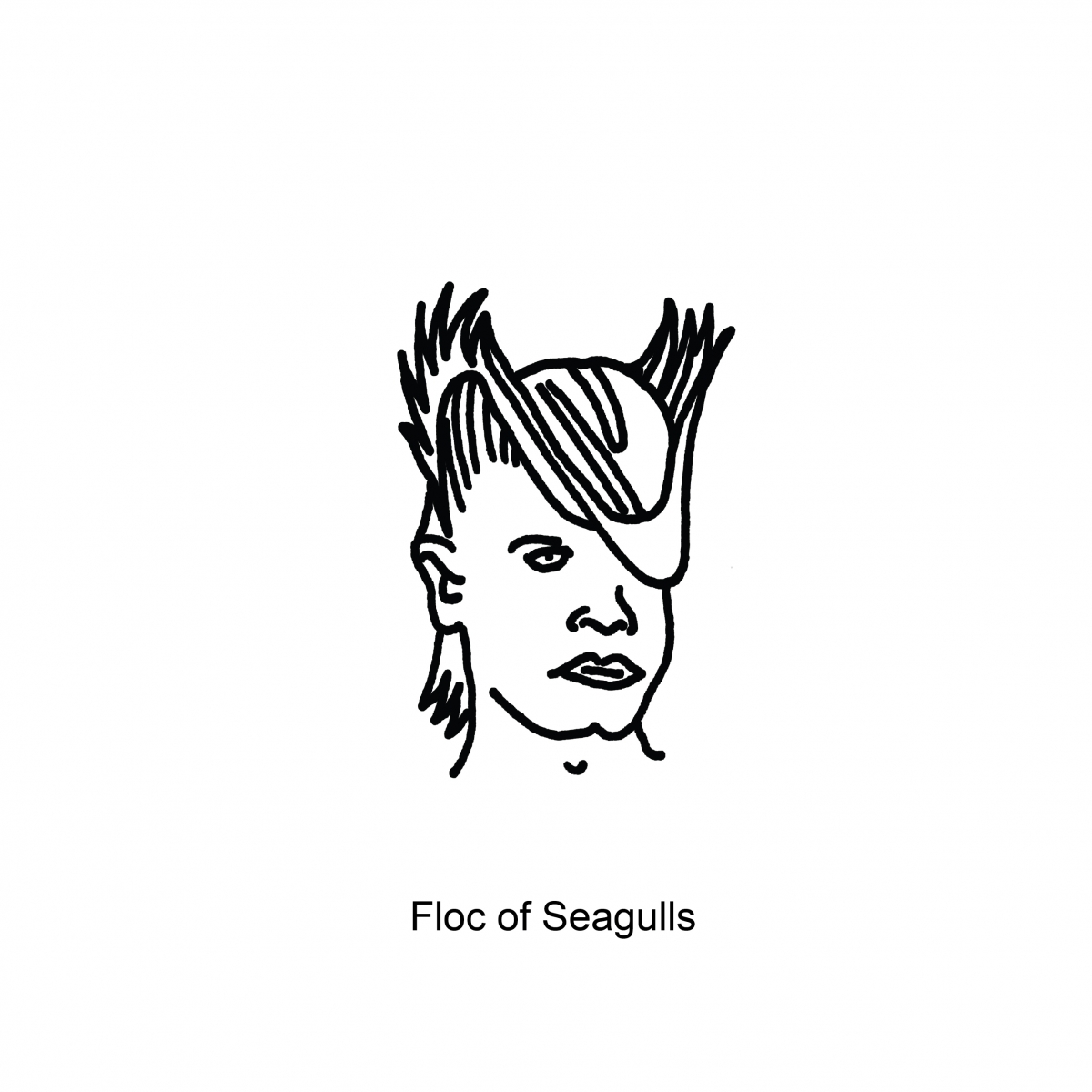 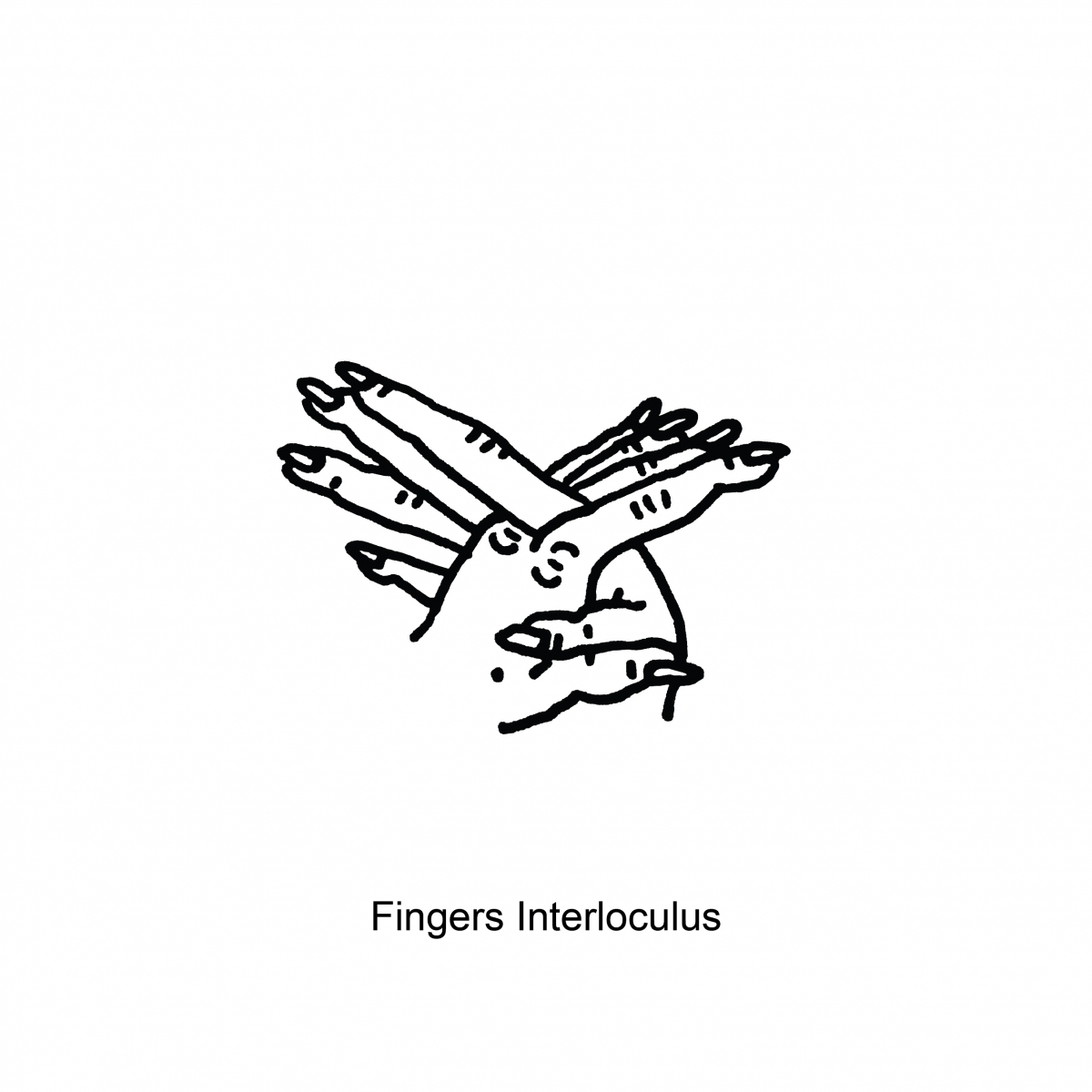