The biennial’s organizers reveal details of the inaugural event’s programming.

More than 120 years ago, Chicago’s World Columbia Exhibition made Beaux-Art the gold standard of American architecture. The 2015 Chicago Architecture Biennial, newly titled “The State of the Art of Architecture,” will walk a more delicate balance—taking stock of today’s architecture while simultaneously challenging the public’s vision for its future.

The city of Chicago itself will play a central role in the exhibition. The biennial committee also announced that it had commissioned world-renowned architectural photographer Iwan Baan to document the Windy City from the air, capturing its daily life and its cache of new and historic architecture. Accompanying Baan’s work will be a series of events, exhibitions, and installations, all aiming to explore the diversity of architectural practice. It will examine design through a number of mediums, such as film and performance, while also emphasizing architecture’s role civic, economic, and environmental roles. However, as the organizers have made explicit, the biennial at large will argue specifically for Chicago’s relevancy in the future of architecture and urbanism. Might that be a perilously dogmatic approach? 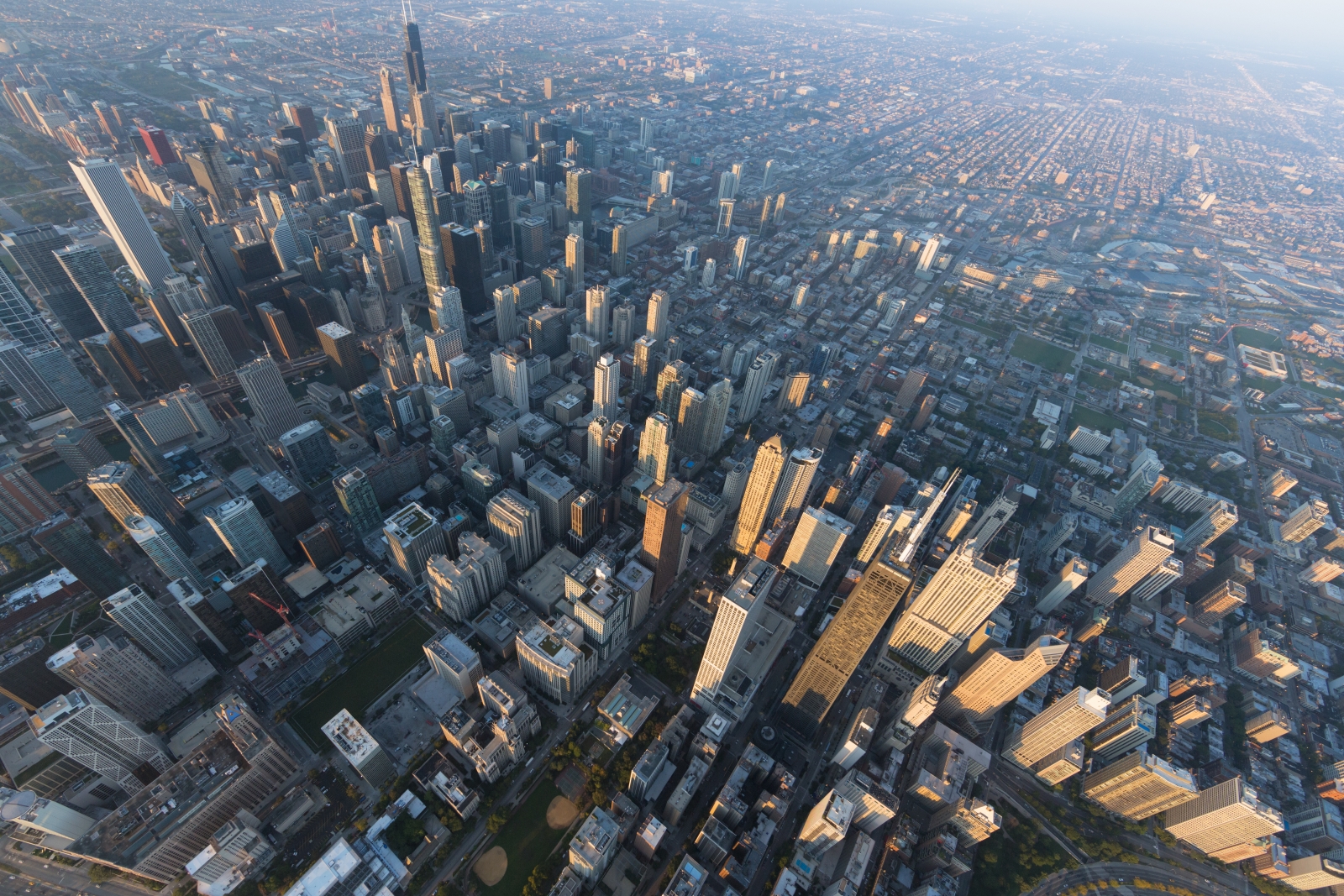 Recent events may suggest so. The Chicagoisms exhibition at the Art Institute of Chicago, running through January 4, 2015, made a similar claim on Chicago’s global relevancy with mixed results. Of course, the biennial can’t bank on Chicago’s architectural heritage alone. With so many events in the arts and architecture world, it takes years of effort to produce must-see original programming. Nevertheless, the biennial has marshalled a large architectural community behind it. It’s two co-artistic directors, Joseph Grima and Sarah Herda, are well-connected figures. Both have directed New York’s Storefront for Art and Architecture, and Herda is currently the executive director of the Graham Foundation, a major institution in architectural academia.

The main exhibition space will in the Chicago Cultural Center, a beautiful Beaux Arts building in the heart of downtown with plenty of room for installations. With architects such as David Adjaye, Elizabeth Diller, Frank Gehry, and others onboard as consultants, there’s no doubt the biennial won’t lack candidates to feature. The question remains—will the curators do more than frame the present? Commissioning Iwan Baan to photograph the biennial’s host city isn’t exactly a promising opening pitch in the tough fight for relevancy.

Nevertheless, the exhibition may not be competing for the same audience as established events such as the Venice Bienniale. As the Chicago Tribune architecture critic Blair Kamin observed, Chicago’s forthcoming biennial aims to attract students and tourists as much as architects and intelligentsia. Their emphasis on the broad applicability of architecture seems to affirm that prediction. 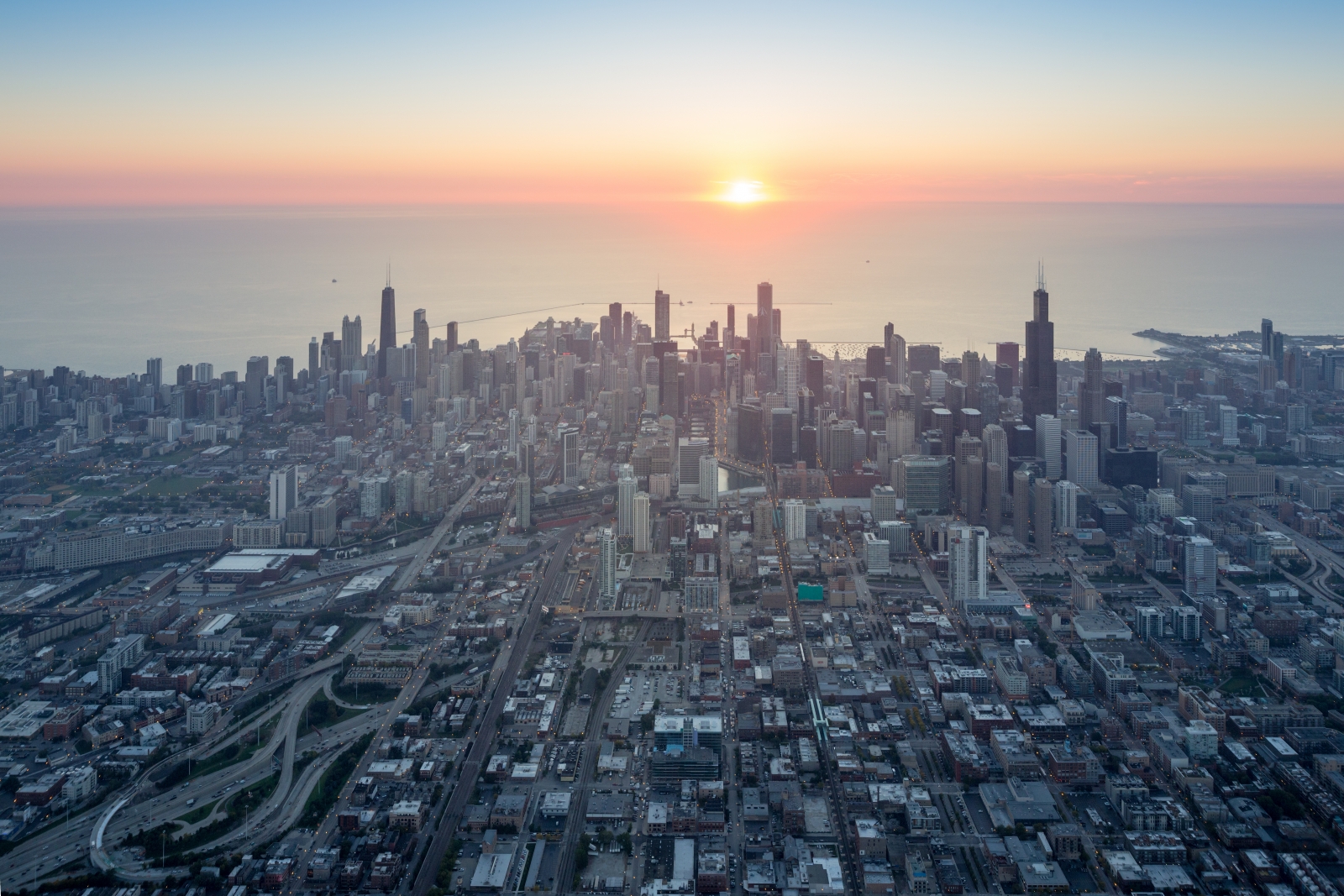