What Kind of Design Triggers Healing?

In the third installment of the ten-part Biophilia and Healing Environments series, designers face the task of better incorporating healing strategies into their work.

Figure 6. Biophilic design is better for both architect and user, because the creation of living structure turns out to be emotionally nourishing.

Overwhelming evidence shows that biophilic environments, both natural and artificial, exert a healing effect on the human body. For example, significant health benefits are measured in neighborhoods with street trees (Kardan et al., 2015). This healing process also acts by association on the designer’s own body when he or she is creating biophilic design. The biophilic effect takes place here at the closest, most intimate scale, making the designer healthier through the feedback response that arises during the act of creation or making. The opposite effect is also predictable: designing and building biophobic structures is pathological.

Decades of formalistic, computerized design practices have left architects in a poor position to create healing environments. Digital systems such as CAD (computer-aided design) have sidelined the traditional roles of immediate feeling and mutually adaptive response in generating architecture. Biophilic qualities long intrinsic to design practice, handed down over generations, evolving their use over time, have become irrelevant to the discipline. By bringing those living qualities back into architecture’s toolbox, we can better incorporate healing strategies. We accomplish this with our own direct emotional responses, which must be reintroduced into today’s practice. The architectural community faces the difficult task of teaching itself to perceive and to treasure the healing instinct (Salingaros, 2013: Chapter 16).

Early 20th century architects decided to consciously ignore biophilic qualities in the built environment. Practitioners long had a sense of these qualities through their intuition and older design traditions. All architects had used intuition — feelings — as a basis for critical judgment. Introducing ideological design principles that rejected intuition as a criterion to evaluate form, space, and surface changed the direction of architecture. It opened the door to an unprecedented vocabulary of non-adaptive forms — heralding a truly new sense of innovation. However exciting, the equation of novelty and creativity has eroded the adaptivity of design to the environment — dubious progress in architecture at a steep cost in human health.

Christopher Alexander observed that “making wholeness heals the maker” (Alexander, 2001-2005; Salingaros, 2012). The act of creating biophilic structure in our environment is healing for the architect, independently of the users’ experience of the structure after it is built. For the designer, the feeling of accomplishment, satisfaction, and joy are healing. If the structure itself arises from processes that reflect biophilic adaptivity, then the acts of conceiving an idea for a building, drawing it on paper, thinking it through, planning its construction and actually building it are equally healing for the designer and all involved. The biophilia of the structure generates a healthy response along the entire scaffolding of small mental and physical acts that add up to and constitute the completed architectural project.

Nevertheless, few conventional architects today practice biophilic design, thus missing out on this nourishing feedback. Why not? I believe Alexander, in his concentration on the intuitive generosity of building places for people, neglected the dark side of human nature, where satisfaction is also gained from destroying living structure (Buckels et al., 2013; 2014). This destructive and even self-destructive side is a matter for psychology to consider. We must await research to describe the workings of this darker side of design [for background, see the famous 1982 debate between Alexander and Peter Eisenman (2004) and Chapter 32 of (Salingaros, 2013)].

Note that cruelty is something practiced only on living organisms: one cannot be cruel to a rock. Biophobic design is the opposite of biophilic design. It can be interpreted as an act of cruelty. The victim here is not a nail or the board it is being pounded into, nor is the hammer a villain; the victims are the people who eventually must experience biophobic structures. When architects derive pleasure from the practice of creating places with little or no human vitality or healthy feedback, either to users or the architects themselves, we raise alarming questions of psychological motivation. 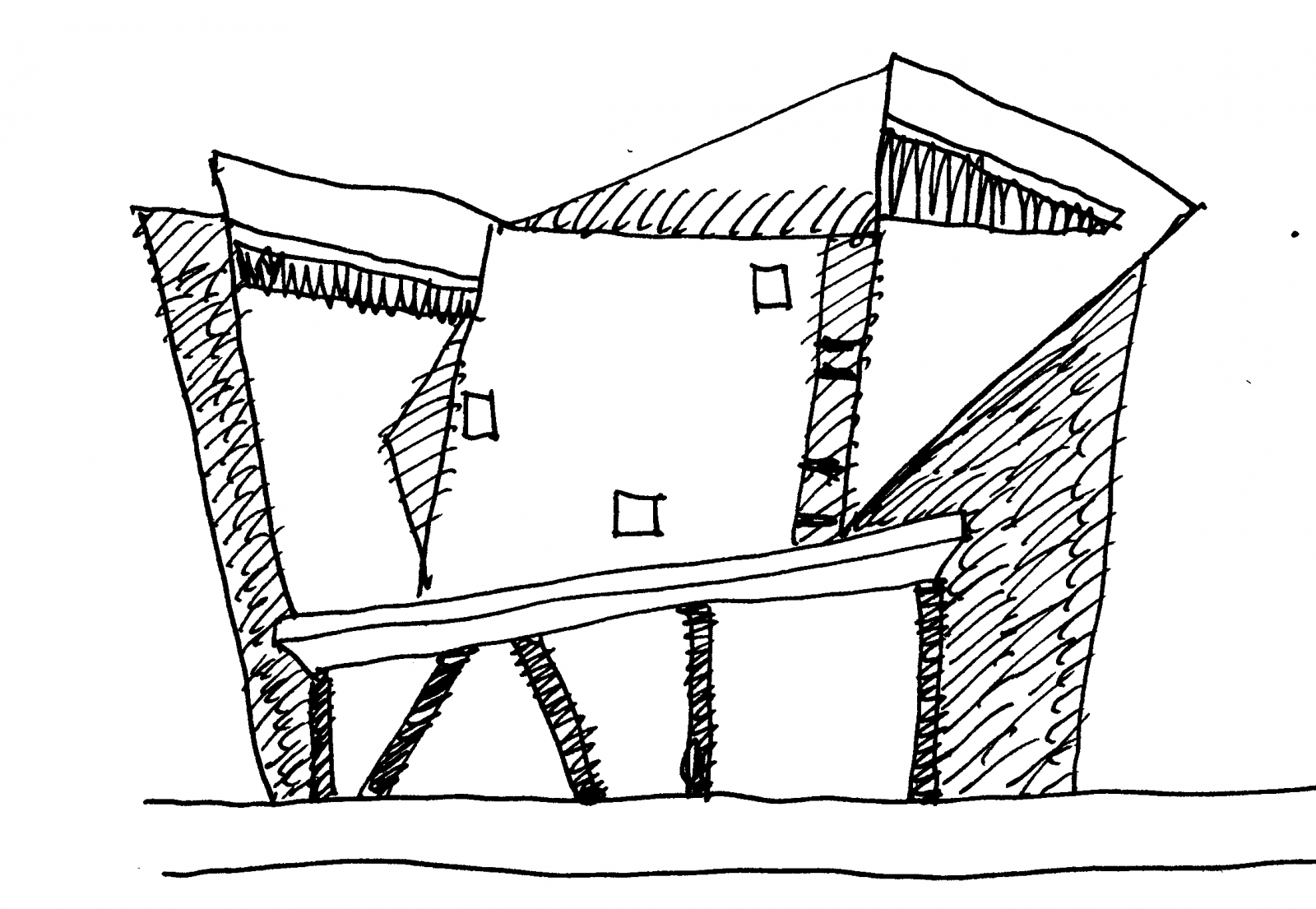 Figure 7. Did the architect of this building derive pleasure while designing it? If yes, was it a healthy or destructive pleasure?

For most architects, it may be assumed that biophobic design springs less from such dark motives than from architects’ immersion in a design culture that largely rejected biophilic design in the field long ago. Biophobia is not in architecture’s DNA — science argues that biophilia is — but design education, advocacy, and practice today inculcate biophobia into the mindset and repertoire of designers with a depressing effectiveness.

Design as a practice holds out the promise of pleasure. How do architects who reject living structure get their emotional satisfaction from design? One possible source is the satisfaction gained through power. A designer gets an adrenaline rush from shaping the built environment, and enjoys playing with form at will, often without any restrictions. The more a design expresses a designer’s personal will, the stronger the excitement. Top practitioners can indulge themselves freely and expect great rewards.

This is freedom without responsibility. The license to create without any heed for the consequences to users, however it may please some designers, must not be allowed to remain an intrinsic and rewarding attribute of architecture.