For textile enthusiasts, there will be some fantastic examples of innovative materiality and craftsmanship at the London Design Festival.

As New York celebrates its first ever Textiles Month—meant to shine a light on an aspect of design often not given the public attention it deserves—London is gearing up for the nine-day creative extravaganza that is the London Design Festival (September 17-25). With over 300 partners, the festival always does a masterful job of showcasing the best local and international talents across all scales of design. For textile enthusiasts, there will be some fantastic examples of innovative materiality and craftsmanship on display. Here are our picks of the textile highlights from the London Design Festival:

​The London-based design duo Doshi Levien will unveil their first collection of curtains for Kvadrat with Pilotis, a textile installation at the Kvadrat showroom. The collection itself, like a few of the duo’s past works, takes its inspiration from architecture and, in particular, the works of Le Corbusier. 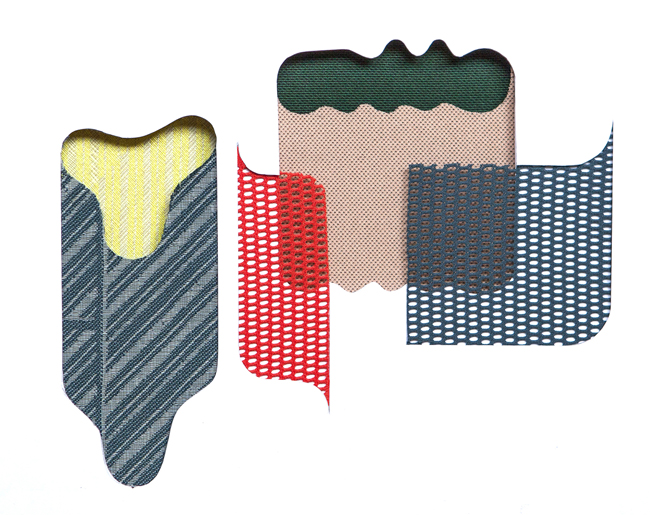 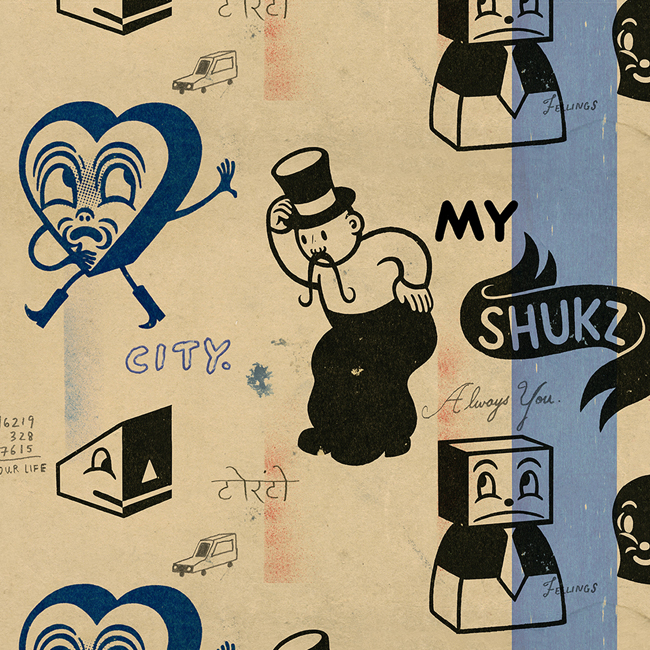 Jewelry designer Anabela Chan collaborated with Bernhardt Textiles on a collection of five fabrics with exotic inspirations and rich jewel tones that debuted at ICFF in New York this past May. In London, visitors will be able to see the fabrics in Chan’s store, alongside the precious stones that inspired them. 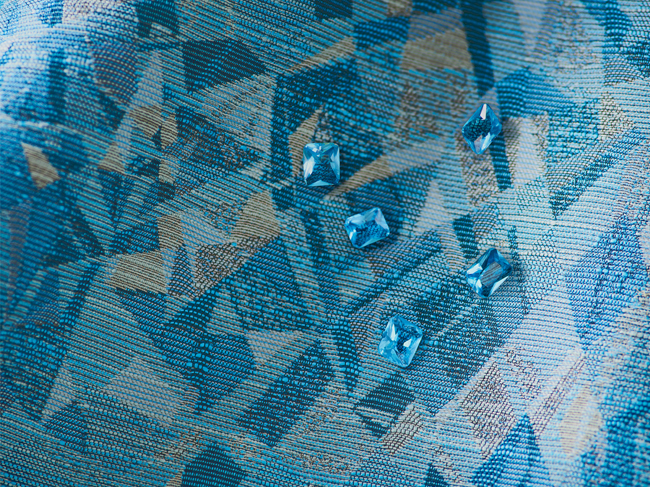 In the States, this design studio is best known for their collaboration with Designtex on a woollen contract upholstery collection in 2014. Their Autumn/Winter 2016 collection will highlight woven scarves and interior fabrics in their trademark vivid geometric patterns. 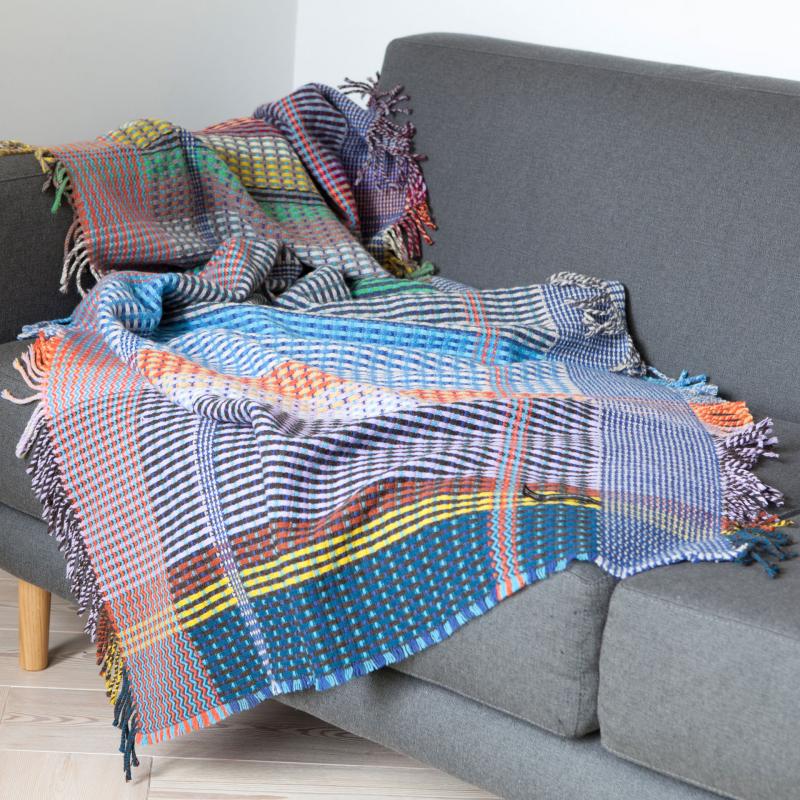 Anna Murray and Grace Winteringham founded Patternity as an online pattern archive in 2009, but it has grown into a consultancy, a creative studio, and an events producer with a cult following. Patternity will host workshops, pattern-finding tours, and roundtable discussions, in addition to creating a pop-up shop with a retrospective of their products. 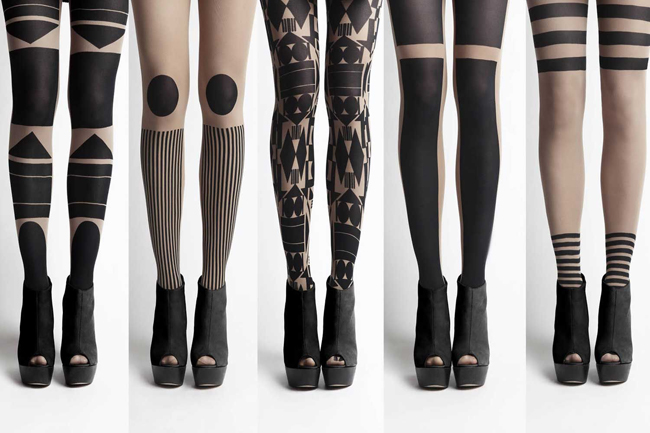