Dyson brings its innovative touch to yet another household electronic: the humidifier. 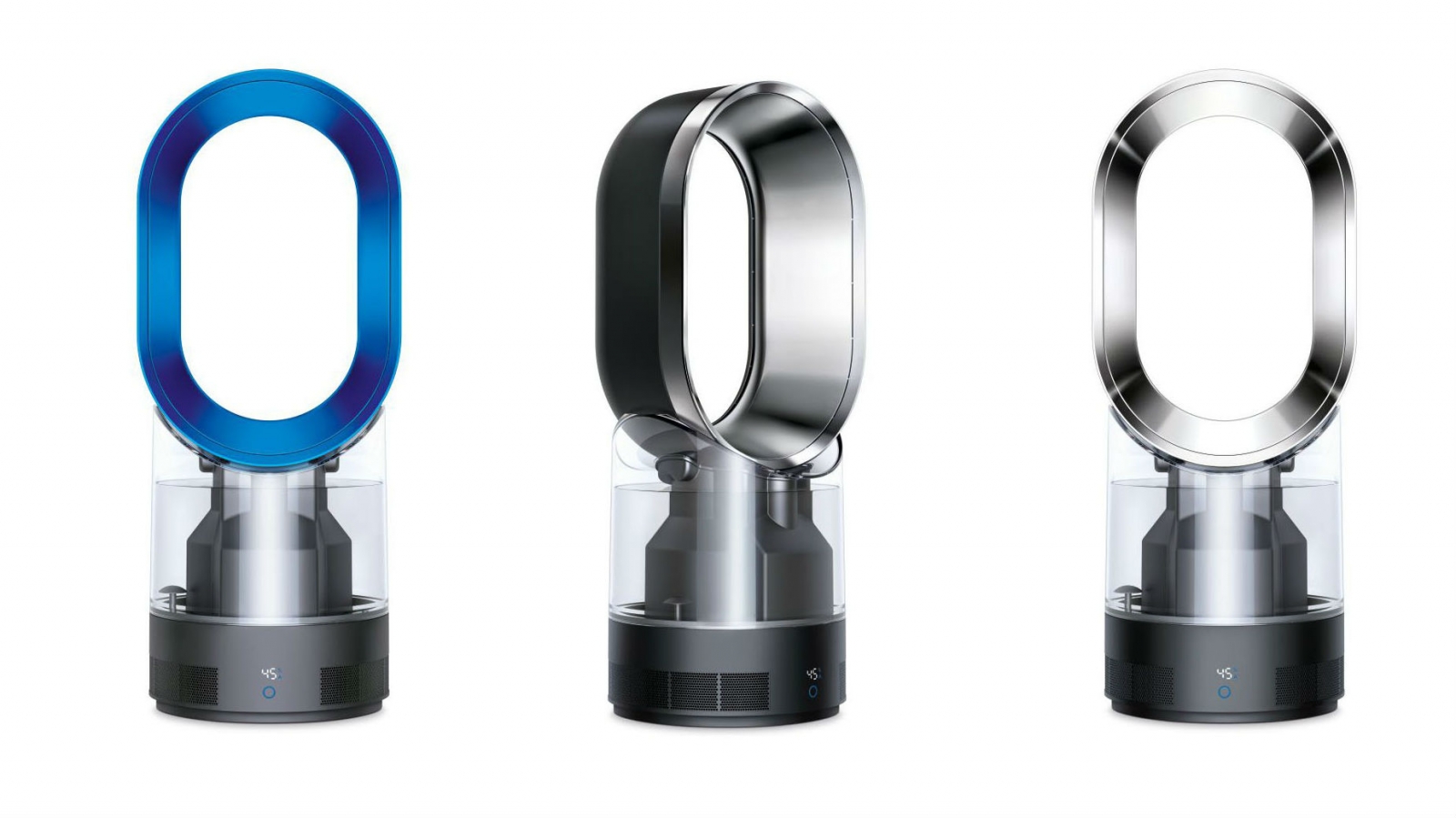 The new Dyson Humidifier went through 643 rounds of prototyping before going into production.

Until Dyson released its bladeless model in 2009, we managed somehow with our old fans, resignedly cleaning the grime off their blades. Now proud owners of Dyson’s Air Multiplier fan wonder how they ever did without. This is Dyson’s modus operandi—in vacuum cleaners, hand dryers, fans, and the humble humidifier, the company finds the tiny irritant that we ignored for years, be it dirty blades or damp fingers, then eliminates it in the most spectacular way.

In the case of the humidifier, the problem was germs flourishing in rarely cleaned machines. “Humidifiers are sometimes seen as a way to combat allergies and the symptoms of colds and the flu—but in reality, many can do quite the opposite,” Sir James Dyson explains.

The Dyson Humidifier, which went through 643 rounds of prototyping before going on sale in Japan last year and becoming available stateside in September, uses a UV light filter in its base to kill the cooties before vibrating the clean water with a piezoelectric transducer to produce a superfine mist. The Air Multiplier technology—the carefully engineered vent-and-surface system first developed for the fan—then emits steam rings that are 99.9 percent bacteria-free.

Dyson has acquired some ironclad credentials for its new gadget, collaborating first with the London-based Skin Health Alliance on a white paper that outlines the effects of humidity on human skin, then earning the asthma- and allergy-friendly certification from the Asthma and Allergy Foundation of America. The humidifier also earned a Quiet Mark approval from the Noise Abatement Society, guaranteeing that it won’t disturb a winter night’s sleep.

Among the generally ruthless user reviews on Amazon.com, there are a few complaints about the $500 price tag, and some people note that the device doesn’t completely absolve them of cleaning their humidifiers. But despite these issues, the consensus for now, in the words of Amazon reviewer N. Caruso, is that “the unit is gorgeous, in typical Dyson style. it is as much art as it is functionality.”