The Painstaking Process of Bringing Ralph Rapson’s Sketches to Life

The revival of Ralph Rapson’s midcentury furniture designs was no simple matter, requiring a close analysis (and at times, liberal interpretation) of the architect’s expressionistic drawings. 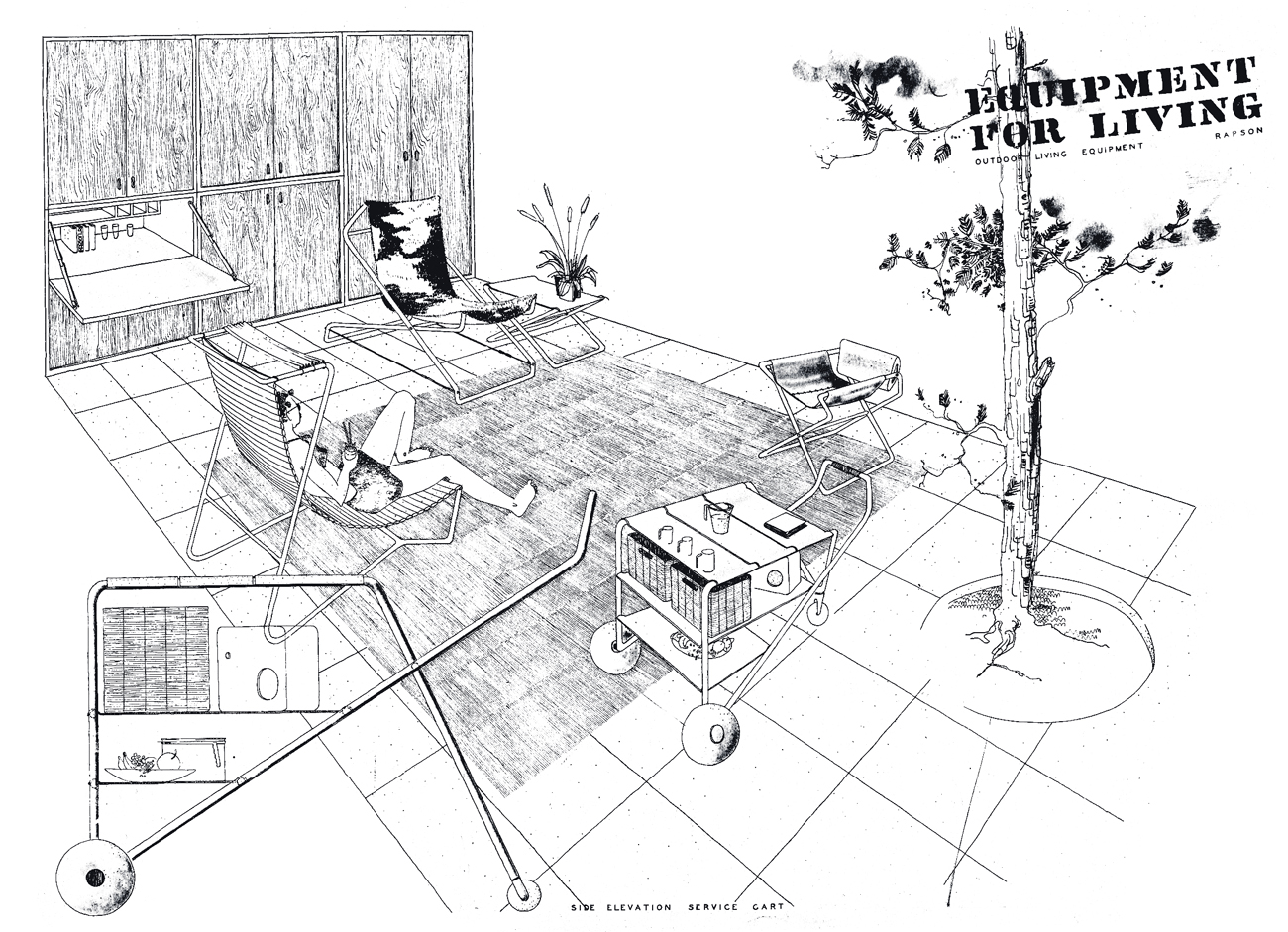 The architect Ralph Rapson’s postwar furniture designs included an outdoor collection commissioned by the Kellett Aircraft Corporation and produced by Knoll in 1945.

A few years ago, Tim Korzon, founder of the furniture company Leland, was doing some research online and stumbled upon the history of a short-lived midcentury furniture store called Rapson, Inc. The store was founded by Ralph Rapson, a Cranbrook Academy of Art alumnus who served as the head of the architecture school at the University of Minnesota until 1984.

“Tim spent a lot of time on the campus of Cranbrook, so he was really intrigued because of that connection,” says Korzon’s daughter Shanna Anderson, who leads the emerging markets department at Leland. The initial discovery sparked an ongoing project at Leland to bring Rapson’s furniture designs back to life.

Designer Bruce Sienkowski has been working with Leland to adapt Rapson’s drawings for production. The Thirty-Nine collection, released at this year’s NeoCon fair and consisting of upholstered pieces made primarily with flat walnut-and-ash panels, is based on sketches of plywood furniture from the late 1930s.

Now Sienkowski’s team is developing next year’s collection, based on another set of sketches. “Not too long after Rapson was using plywood, he began using solid lumber wood frames with a seating unit kind of suspended in some manner within them,” he says. The process of reviving them is painstaking, partly because the architect’s sketches are often more expressive than precise: “He didn’t add in a whole bunch of color or a lot of other media to explain what he was doing.”

But Rapson did manage to convey a world of character. After the release of the Thirty-Nine collection, Anderson met someone who was a student of Rapson’s. “I ended up asking a lot about Rapson as a person, and all of the things I expected from the drawings were true,” she says. “He had a boisterous personality; he was really funny, a little quirky.” 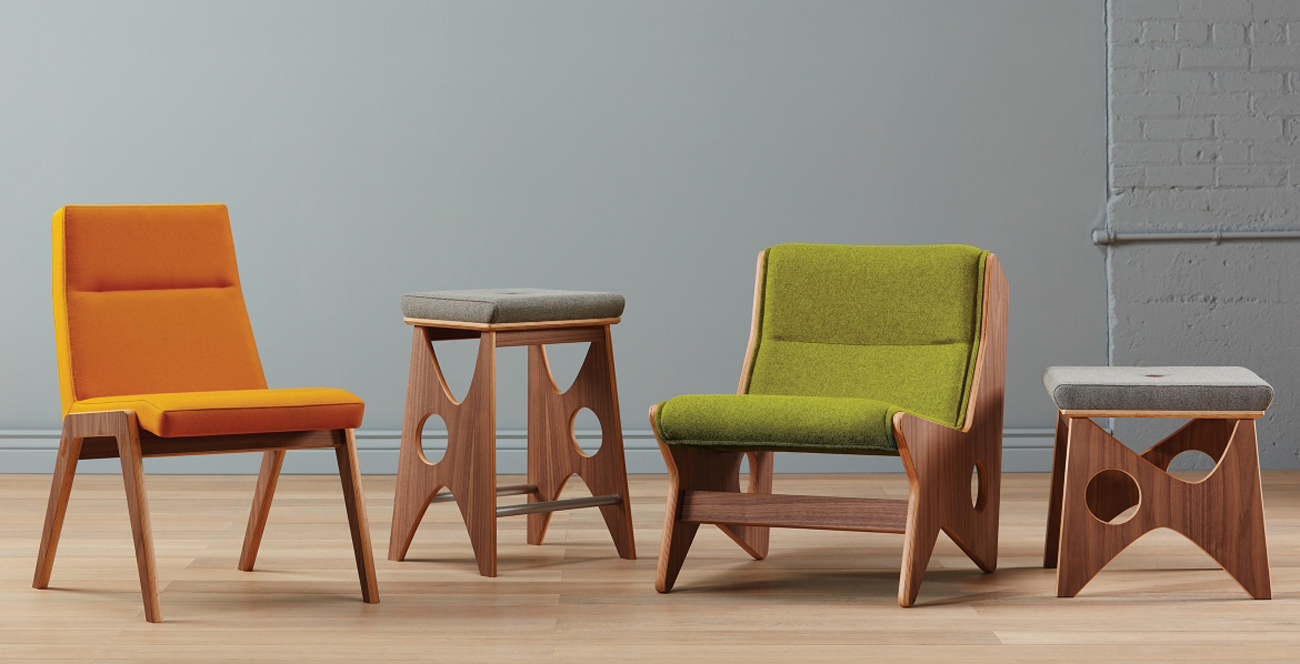 The furnituer maker Leland is reviving his other designs, beginning with the Thirty-Nine collection released this past June. 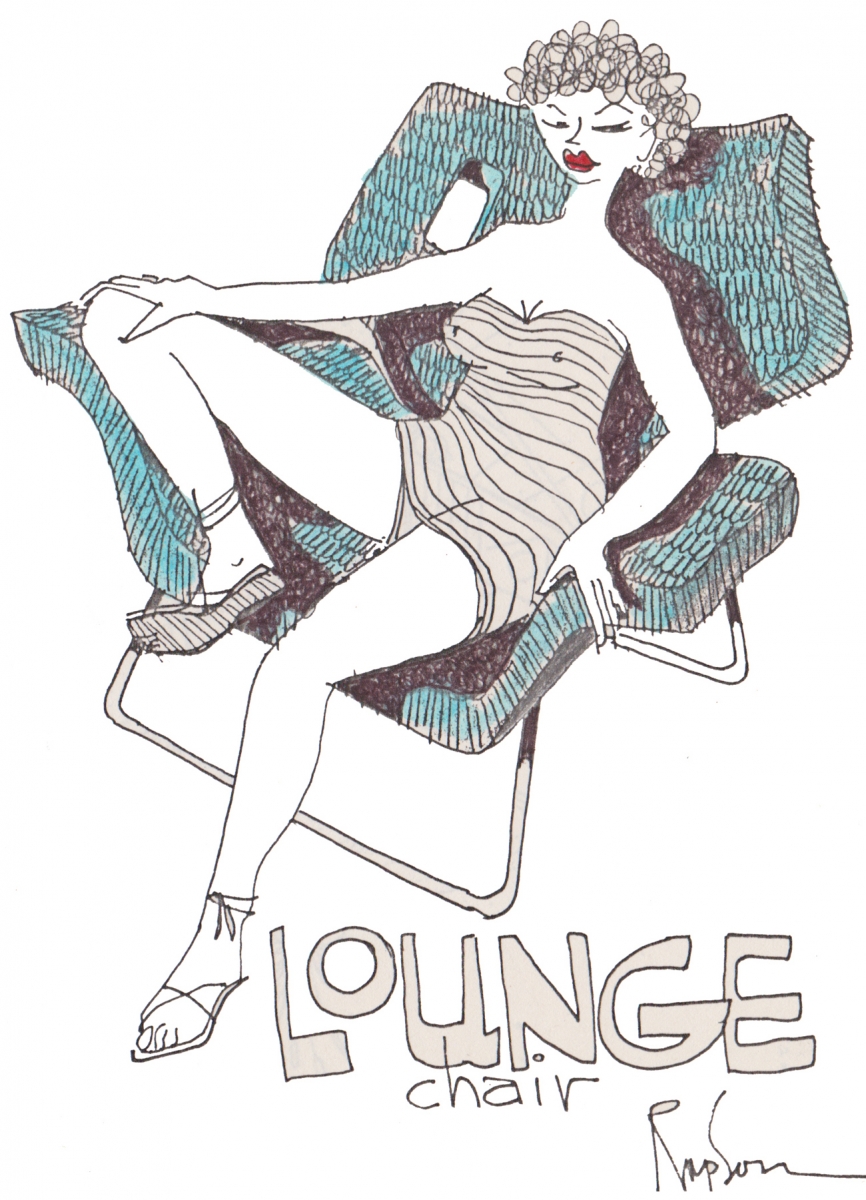 This undated drawing was produced for Lonny magazine and captures Rapson’s distinctive style. 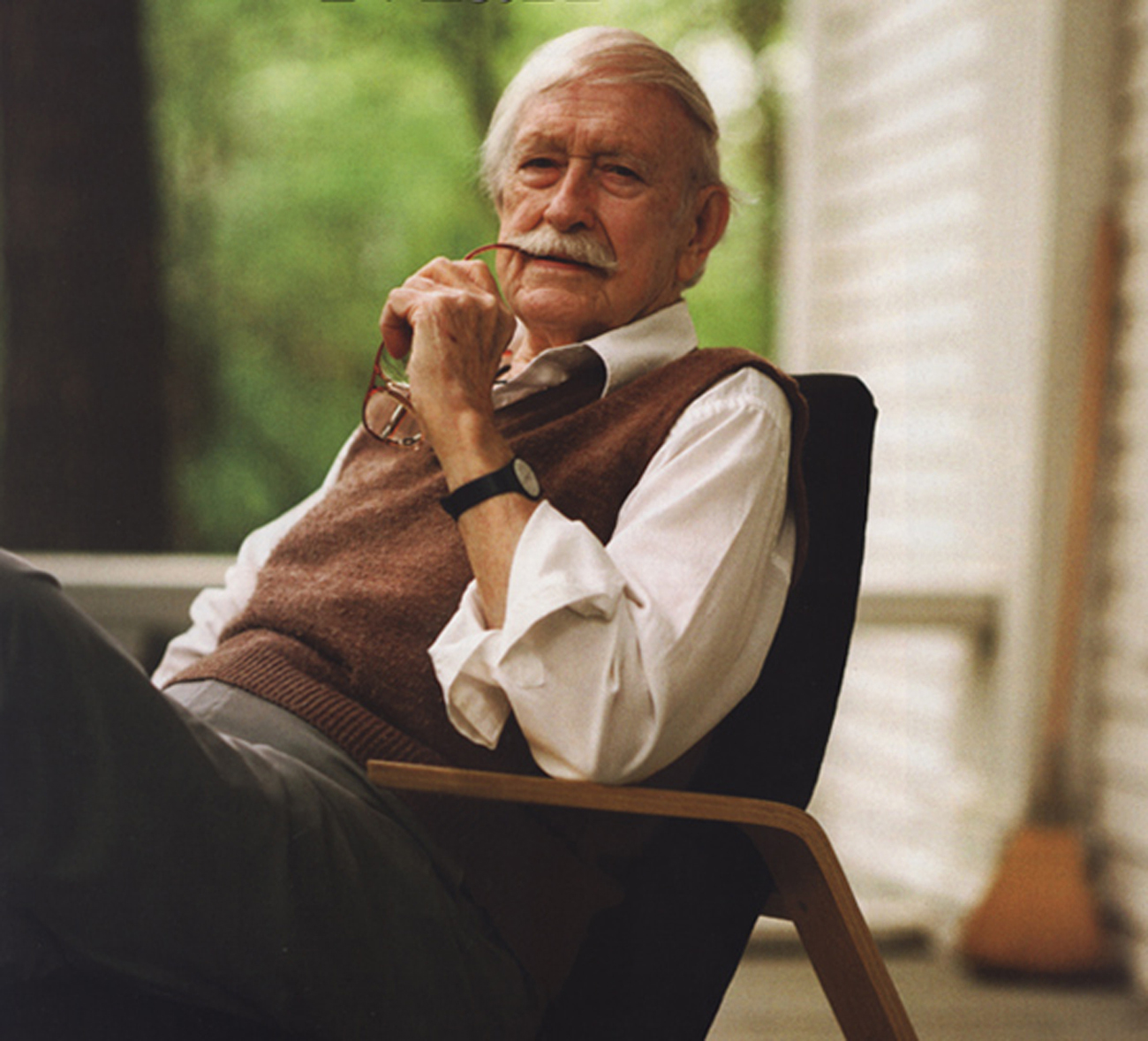 Rapson, seated in the Rapid Rocker chair he designed in 1939.