This year’s Maison et Objet show in Paris held a pleasant surprise for architecture geeks everwhere. The Spanish ceramics producer Lladró released a new collection of vases, boxes, and mirrors called Metropolis. Not only is that a name I’m partial to, but the collection is inspired by my latest love – urban design. The young […]

This year’s Maison et Objet show in Paris held a pleasant surprise for architecture geeks everwhere. The Spanish ceramics producer Lladró released a new collection of vases, boxes, and mirrors called Metropolis. Not only is that a name I’m partial to, but the collection is inspired by my latest love – urban design.

The young designers working in the newly formed Lladró Atelier wanted to evoke the modern city, its surfaces and forms, but in an abstract way. The mirror has Art Deco streamlines, and there is a box that might be the Empire State building, were it not for the geometric patterns on its surface. And if those patterns lend a faintly Islamic air to the collection, it is only fitting, considering Spain’s Moorish past. This is a collection that recreated a glorious moment in the history of architecture, when the idea of modernity inspired an urban utopia that everyone wanted a piece of.  Lladró imagines that people will buy Metropolis pieces one at a time, creating small urban conglomerations on their dressing tables. 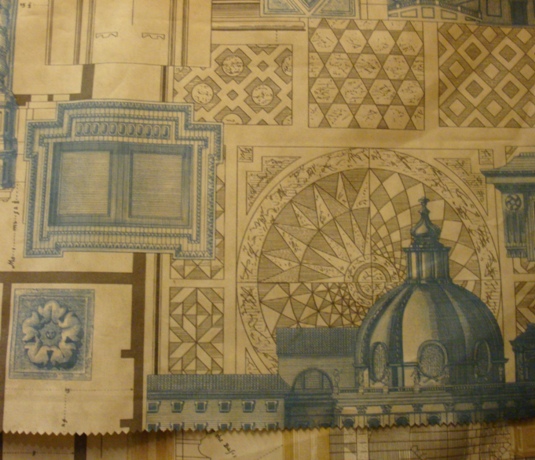 This interior design affair with architectural history seems infectious. The Madrid-based fabrics manufacturer Gastón y Daniela decided to do its own architectural versions of Toile de Jouy this year. The original Toiles de Jouy, produced by the 18th century factory of Jouy-en-Josas, near Versailles, France, were printed with picturesque copperplate engravings of dancing shepherdesses and other such pastoral idylls. For its collections, Gastón y Daniela turned to 200 year-old Spanish illustrations of grand edifices and building plans. The series has been so successful that the Museo del Prado, Madrid’s venerable art museum, commissioned a special fabric for its store, featuring an 18th century engraving of the museum building. 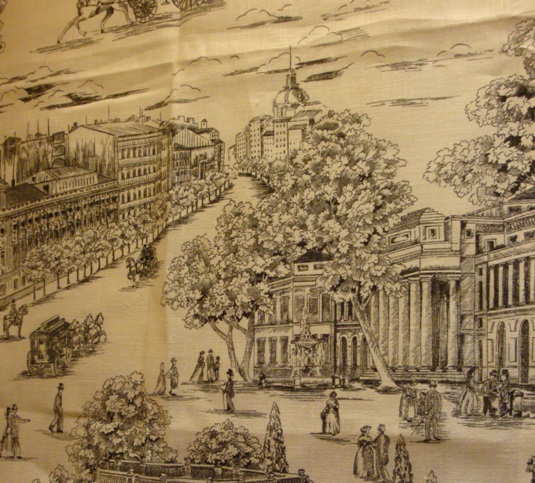 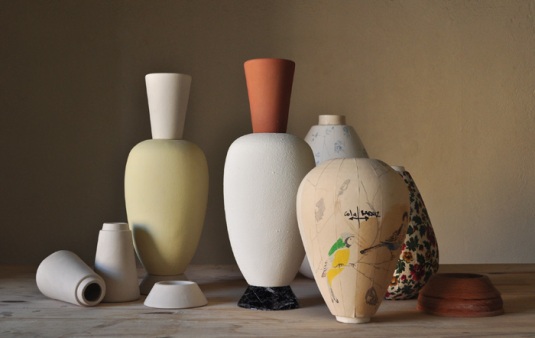 The designers at Lladró and Gastón y Daniela were fascinated by architectural forms, but young Spanish ceramist Xavier Mañosa found inspiration in construction and materials. Mañosa comes from a family of potters, and he began to see links between the craft his parents practiced, and the work of builders and masons. His Arquitecturas vases attempt to capture the various crafts involved in architecture. There’s a Spanish vase, with a terracotta-tile neck, stucco-wall body and marble-plinth base. The English version is wallpapered, and its neck evokes plaster molding. And the vases are actually constructed like buildings —  their parts are put together with cement. 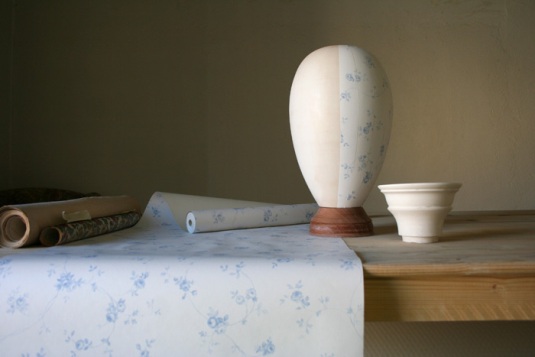 Having furnishings and objects that co-ordinate with buildings is the oldest idea in interior design. But having designs that explicitly reference architecture is a fascinating inversion that I hope stays in trend long enough to satisfy my geeky heart.