[Army Pants] My first trip to China was in 1988. Ironically, this was the same year sweeping land reforms were instituted by the government. It was very simple, really. It was like a massive stimulus package. Though, at the time, the full ramifications of these policies were not completely understood. Basically, the laws governing land […]

My first trip to China was in 1988. Ironically, this was the same year sweeping land reforms were instituted by the government. It was very simple, really. It was like a massive stimulus package. Though, at the time, the full ramifications of these policies were not completely understood.

Basically, the laws governing land management were altered. All land was (and still is) state-owned. There is no private property in China. 1949 erased the concept from history. Under the policy changes, which also coincided with other dramatic economic reforms, land use rights could be traded on a quasi-private real-estate market.

In the eighties, one thing I had in common with China was a complete lack of interest in Architecture. Shocking, I know. Architecture was simply the background, the environmental equivalent to muzak. I was conscious of it, but in a more detached, impersonal way, and without the need to exercise any architectural power over my surroundings. Another shocking thing about that time:  I didn’t have the need to filter everything trough the narrative of Architecture.

My own experience thus oddly parallels China’s recent growth and engagement with Architecture: though neither of us thought much about it in the past, it has now become something that defines us. 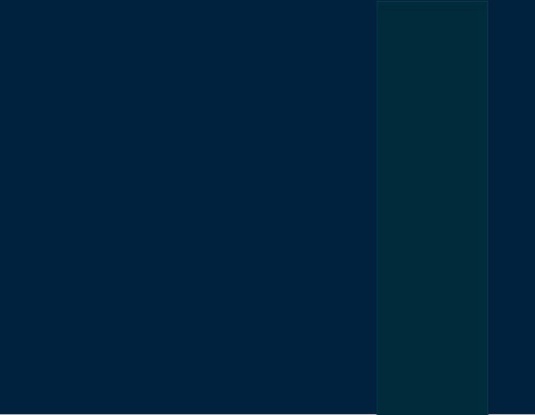 Under the old system, state land was leased for limited terms to work units and collectives. These smaller administrative bodies then decided how to utilize their leased land. All citizens were granted state-run housing. In the cities, this meant you had a concrete flat. This system was known as the iron rice bowl and, amongst those old enough to remember, there is no shortage of nostalgia for it.

You can probably picture the sorts of architecture this system would give rise to. It’s the same concrete, boxy, walk-up design seen throughout the developing world and especially in the former Soviet bloc. If it hasn’t been done already, someone should get a grant and go and document all these buildings around the world. That would keep you busy for a while.

At one time in China, this was architecture. These buildings were functional, utilitarian, designed to be flexible, mass-produced (pre-fab concrete panels) and easy to maintain. All the pipes ran on the exterior so they looked like giant radiators. In fact, they were heated by hot water pumped from coal-fired boiler stations and power plants. 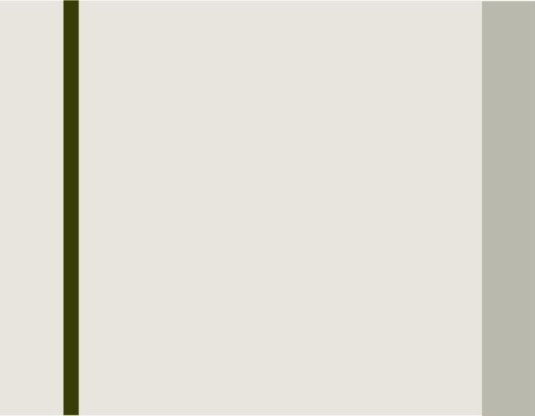 These buildings were usually no more than five storeys max so they wouldn’t need elevators. They often had communal restrooms and cooking areas. The windows consisted of rudimentary wood frames (always painted green for some reason) and paper-thin panes of glass. There was no insulation, save the concrete. 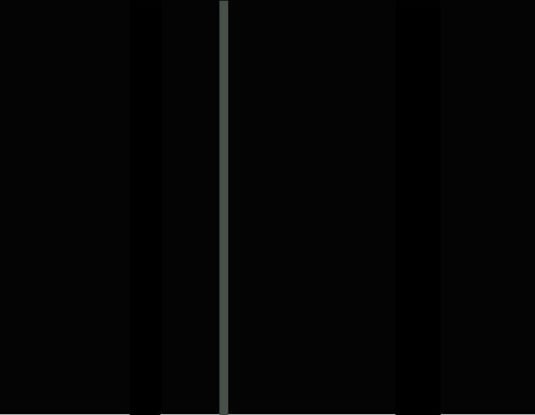 I lived in a building like this. One winter morning a dump truck backed up to the front door and unloaded a mountain of coal so large it reached the second floor and covered the steps. By this time, I had been living in China for a few months so this didn’t shock me at all. This was how I was going to take hot showers and fill my hot water thermos. I grabbed a shovel and helped the watchman clear a path. Black snow. 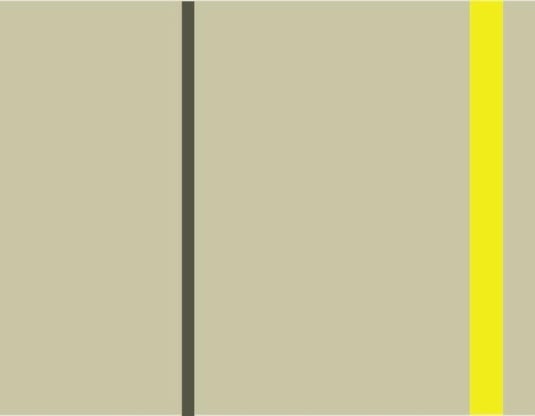 Before Architecture, there were just thousands of building like this. There were very few cars. People for the most part bicycled from one concrete building to the next. Women often rode side-saddle on the package rack over the rear wheel, holding onto the thin waist of boyfriend or husband. Sometimes they didn’t hold on at all and just languidly sat on the back as the bicycle weaved through the current of the street. I used to drift around on my bike, holding my camera up and snapping photos. 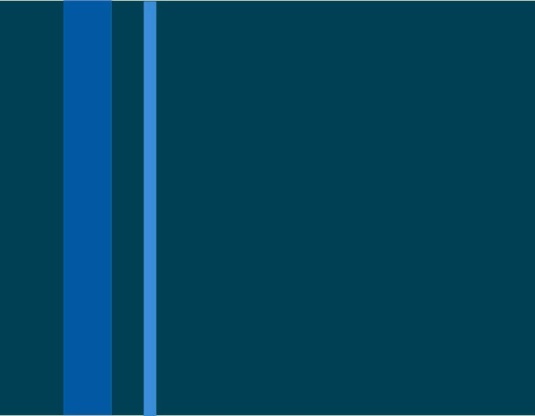 I remember lots of trees by the time spring came. The streets were tree-lined, wide and mostly filled with cyclists, tractors that belched plumes of black or weirdly orange smoke, and accordion buses. While biking, you quickly learned to keep to the outside of buses so as not to get jammed up by the throngs of people running to push their way into them.

At night, the low-rise city glowed orange under a low-watt power grid. The streets would be so empty that they were like pedestrian promenades. People used to steel man-hole covers to melt down. This would usually happen at night, under faint orange street lamps and other areas of almost total darkness. The sounds you would hear were of bicycles hissing by with the occasional brr-ing, brr-ing of their bells and the sound of men hacking and spitting coal dust. I found myself doing this same reprehensible act after a few months. I used to see how far I could make the black phlegm ball fly. 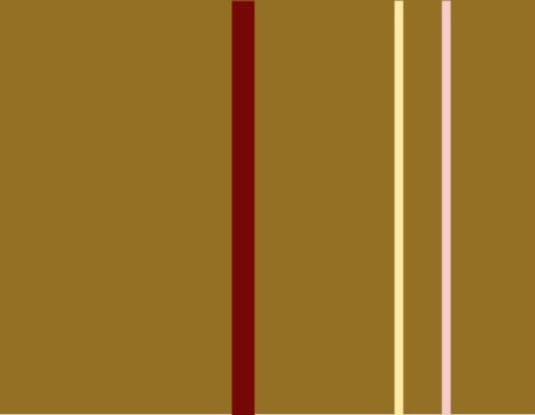 China before Architecture was in many ways a romantic illusion. It was so utterly different from the environments I had come from. Today, China is still very different, but the logic and feel of its built environments are now more recognizable and predictable. China used to be less a spectacle of material and cultural transformation and more just a foreign place of novelty, difference, and the unexpected. 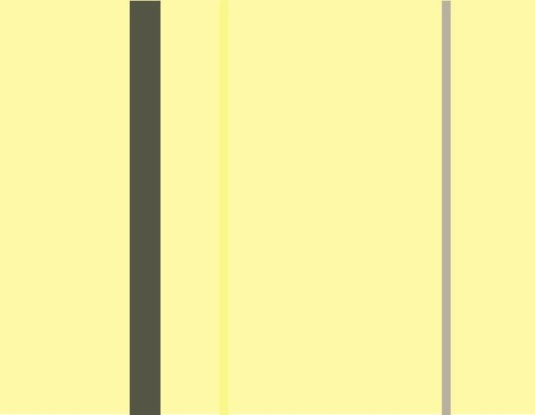 Now, when I look at all the new Architecture, much of it empty, I wonder if this is like the sand storms that have blown in for thousands of years. Every year it comes, but it never changes anything. It is the fifth season, a phase of the environment.

I can’t help but wonder if Architecture as it is currently being expressed in China is the sixth season, artificial and tacked on to the end of what is real. Of course, if you have ever lived through a Beijing sand storm you would know that it is quite real. Nevertheless, when the sand is gone nothing has really changed and it is easily forgotten.

There is so much Architecture of all styles, qualities, and sizes that it is impossible to have any clear definitions of what “Chinese” architecture is. It may be easier to say what it was, but now it’s just everything imaginable. Steven Holl’s watercolors of imagined buildings get built in China. If anybody is going to build one of Xefirotarch’s designs it will be in China before it even gets a nod of consideration anywhere else.

There is so much Architecture of one type or another that it simply begins to vanish before you. It’s the old, informal stuff that stands out. Perhaps this is partly true because when westerners travel to China they are looking for certain things that fit their image of “China.” Usually this is something more “traditional” or improvisational—old and restored to grandeur or new and somewhat messed up, funky. China has always been where we go to find something else, something Other. 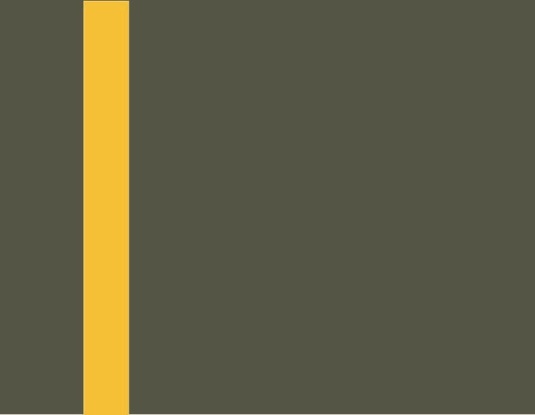 Right now, the very definition of what is real in China is unstable. For many members of urban society, the real is defined by constant change that also encompasses the radical transformation of their material environments. There is a sense that nothing is fixed, nothing is stable. Cab drivers are often berated for not knowing their way around, but nobody really knows their way around anymore—at least geographically. Maps are useless. Now, whenever I return to China, I try to find my way, just like everyone else.

All images are Pantone colors of China in the late 1980s, colors that dominated the built environment at the time.