The rise of the robots should inspire hope not concern, says Metropolis editor in chief and publisher Susan S. Szenasy. 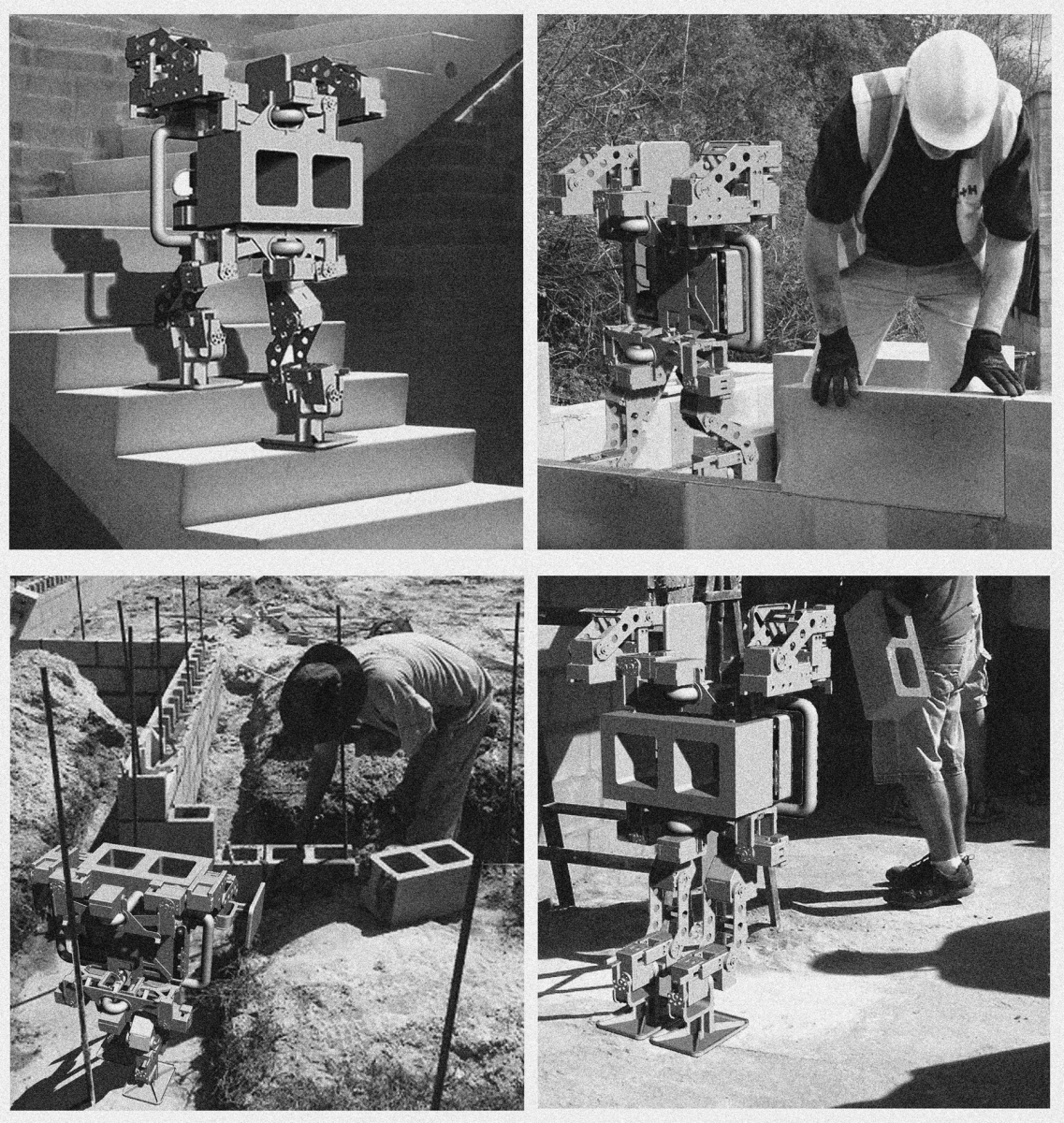 The year was 2004. Architects were preoccupied with extreme form, techno-futurists droned on about robots displacing workers, and capital-D design, as a noble, humanist endeavor, disappeared from the headlines. It became imperative to recuperate design’s integral role in sustainability and technology. How else to anticipate the demands of the future and new processes? How to prepare for 21st-century technologies, resources, and needs?

To find the idealists, those who believed that design and technology work in tandem to benefit the human condition, we looked to architecture students and emerging practitioners. Our annual program became known as the Metropolis Next Generation Design Competition. During its run of close to a decade, the contest yielded innovative work based on research and enriched by collaboration.

Architect Michael Silver (his most recent work with robots designed and programmed for construction sites was profiled here) was among our first year’s honorees. His project, Automason, centered on software designed to give precise instructions to bricklayers through a smartphone app. Mike’s emphasis was on using a digital tool to heighten the craftsman’s job satisfaction. (By 2009, after several refinements, the project had evolved into AutomasonMP3.)

In 2007 Mike revealed a newly sophisticated connection between technology and construction. He wowed Next Generation judges with his program Composite Space. Again, he linked sustainability to technology, this time collaborating with a software designer. They worked with a factory that used robots to make extremely lightweight parts for stealth bombers, among other things. Together they produced lightweight, sturdy, thermally efficient building parts by layering thin fibers that, as Mike saw it, would result in a frameless building system. This new system would cut back on current building practices’ reliance on heavy, expensive materials. The lightweight elements would also require less energy to produce, ship, and install. As the Pratt Center for Sustainable Design Strategies website explained at the time: “The excitement for architects like Silver is that with the convergence of multiple disciplines, such as ecology, digital fabrication, and software development, architects can have ‘thoughts they couldn’t have before.’”

Freeing up people to do their very best, most innovative work—be they the architects whose concepts enrich our experience of the built environment or the craftsmen who build the architects’ designs—is the straight line that runs through Mike Silver’s work. For him, human versus robot is anathema. Instead, he connects humans with robots, helping them work together to benefit us all.