An update on the winning team selected from the "The Park at the Center of the World: Five Visions for Governors Island"

In July 2007, www.metropolismag.com ran The Future of Governors Island, an overview of the five proposals for the competition The Park at the Center of the World: Five Visions for Governors Island. The winning team–comprised of West 8, Rogers Marvel, Diller Scofidio + Renfro, Quennell Rothschild, and SMWM–will continue to work with Governors Island Preservation and Education Corporation (GIPEC) to shape the historic island into a new destination for New Yorkers.

Leslie Koch, GIPEC President and member of the jury that chose the winners explains why the West 8-led team was chosen.

What elements of this plan did the jury feel stood out?
West 8’s ideas really highlighted the uniqueness of Governors Island as a place at the center of New York Harbor. They also focused on environmental sustainability. The team explored verticality and sustainability in fresh ways. Their proposal featured both new hills created from recycled fill, and free, iconic bicycles for visitors. Riding a free bicycle around the Great Promenade at the water’s edge, or climbing to the top of a hill to experience 360 degree views of New York Harbor would be unique experiences for New Yorkers. 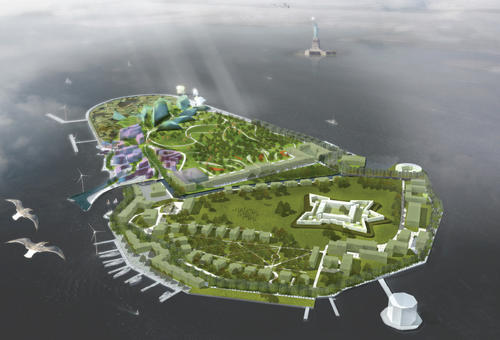 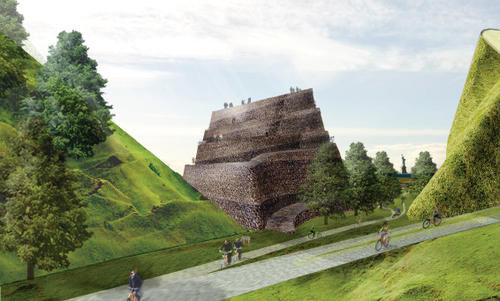 What were West 8’s strengths in their presentation?
Each team had great ideas and every one of them had strengths in their proposals and presentations. West 8 clearly articulated their thoughts for a 21st century park that could be a legacy for all New Yorkers. They also have had significant experience creating great public parks and civic spaces around the world. 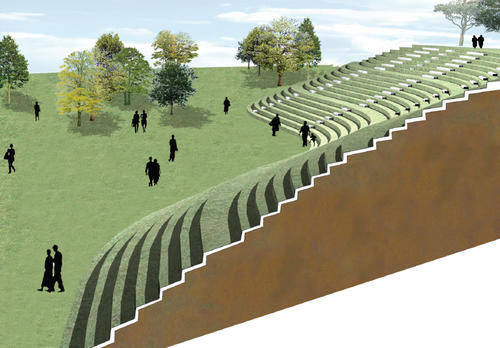 The five proposals were on view at the Center for Architecture, Governor’s Island, and online where you requested feedback from the viewers. What did the public want included in the plans for the island?
In general, New Yorkers are enthusiastic for a new park – one that will provide open space, new and imaginative environments for adults and children, spaces to play sports and relax, and stroll or bike by the water’s edge. The competition was designed so the jury could recommend a winning team, rather than a design. Moving forward there will be many additional opportunities for the public to provide input into the design.