A new book documents the poster art coming out of Baltimore’s music scene.

The cover of Paper Kingdom was designed by Johnston and includes type letterpressed by Scott Dennison and a photo by Dan Deacon.

The national media has been shining its light on the music scene in Baltimore lately, gushing over the output from local rappers and the bands that make up the creative collective Wham City. Perhaps equally as compelling is the art that’s illustrating this Baltimore sound. Last week Elena Johnston released Paper Kingdom, a new book documenting two decades of the city’s poster art.

Baltimore has become a place where art and music blur, where graphic designers like Post Typography produce posters for their band Double Dagger. Johnston, an illustrator who graduated from the Maryland Institute College of Art, became interested in the time and creativity going into these posters. In addition to designing a few herself, she began collecting the works on paper, many of which resulted from labor-intensive processes like screenprinting and letterpress. “I think artists are seeing how much care is in the music, so they want to bring the same care to the posters,” Johnston told me the other day. “People are working really hard right now in terms of creative output here and everyone inspires each other.”

Johnston senses that the high quality, high design also stems from a backlash to the Internet and a renewed desire to create something more labor intensive. Her research into posters from the 1990’s punk scene showed that the Web impacted design in other ways, as well. “Pre-internet, the posters were mostly black and white photocopies and they included a lot of information like directions to the club,” she said. Now that people know to go sites like MySpace for basic 411, the poster has been freed for more conceptual designs, she believes.

The book includes a curated view of 160 posters as well as interviews with graphic designers and musicians. Johnston self-published a limited run first edition, which sold out at the book’s launch party last weekend. Books are now available via the on-demand Web site LuLu.com.

You can hear an interview with Johnston (and her take on the poster from the band Beach House below) by clicking this link.

(And if the topic of poster art intrigues you, check out this profile on San Francisco artist Jason Munn.) 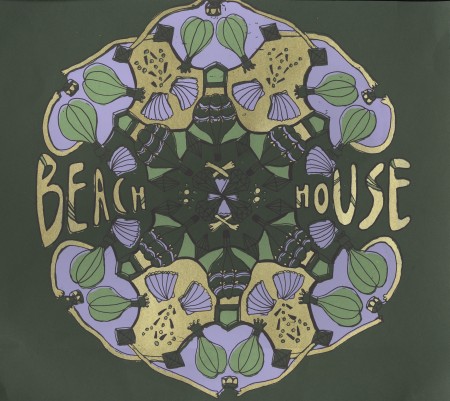 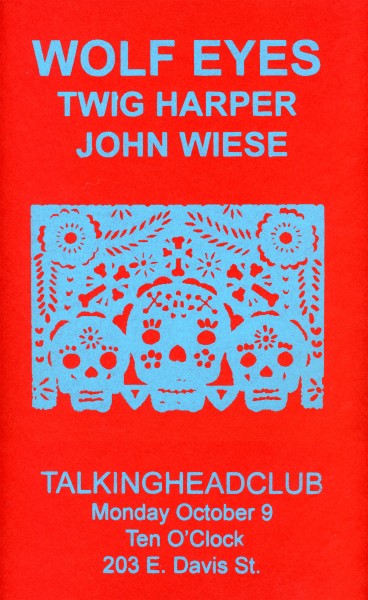 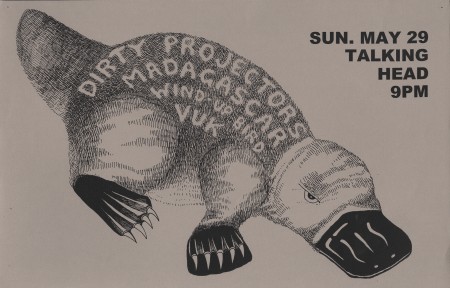