Brownfield Site, photo from wikipedia With the Environmental Protection Agency (EPA) spending $69.3 million to remedy brownfields across the United States, I was curious to find out how the American Institute of Architects (AIA) is involved with this important program. I emailed my questions to national AIA headquarters in Washington, D.C. Almost overnight the following […]

With the Environmental Protection Agency (EPA) spending $69.3 million to remedy brownfields across the United States, I was curious to find out how the American Institute of Architects (AIA) is involved with this important program. I emailed my questions to national AIA headquarters in Washington, D.C. Almost overnight the following responses arrived:

Susan S. Szenasy: The EPA recently announced an award of $200,000 to clean up a toxic, abandoned tribal administration building for the Turtle Mountain Band of Chippewa Tribe in Belcourt, North Dakota. In fact, there are now 245 EPA grantees, getting a total of $69.3 million EPA Brownfield grants. Are you aware of these programs and, if yes, how is the AIA involved in the restoration renovation projects?

Andrew Goldberg and Joel Mills: The AIA has long supported EPA brownfield programs, advocating to Congress for additional funding and for legislation to expand tax incentives for cleanup and redevelopment on brownfield sites.  Although the AIA does not directly get involved in specific EPA grantee projects as an organization, AIA members are frequently involved in working with communities that receive grants.

The AIA’s design assistance program often dovetails with the work of federal agencies, including the EPA. For instance, in 2009, our Sustainable Design Assessment Team (SDAT) process in Indianapolis set the stage for a Smart Growth District that became one of 6 pilot sites for new funding under EPA’s sustainable communities initiative.  EPA’s assistant administrator Mathy Stanislaus gave remarks at the public kickoff meeting for the process, which involved hundreds of residents in designing a strategy for revitalization. EPA is now helping to fund much of the remediation and implementation in the district. 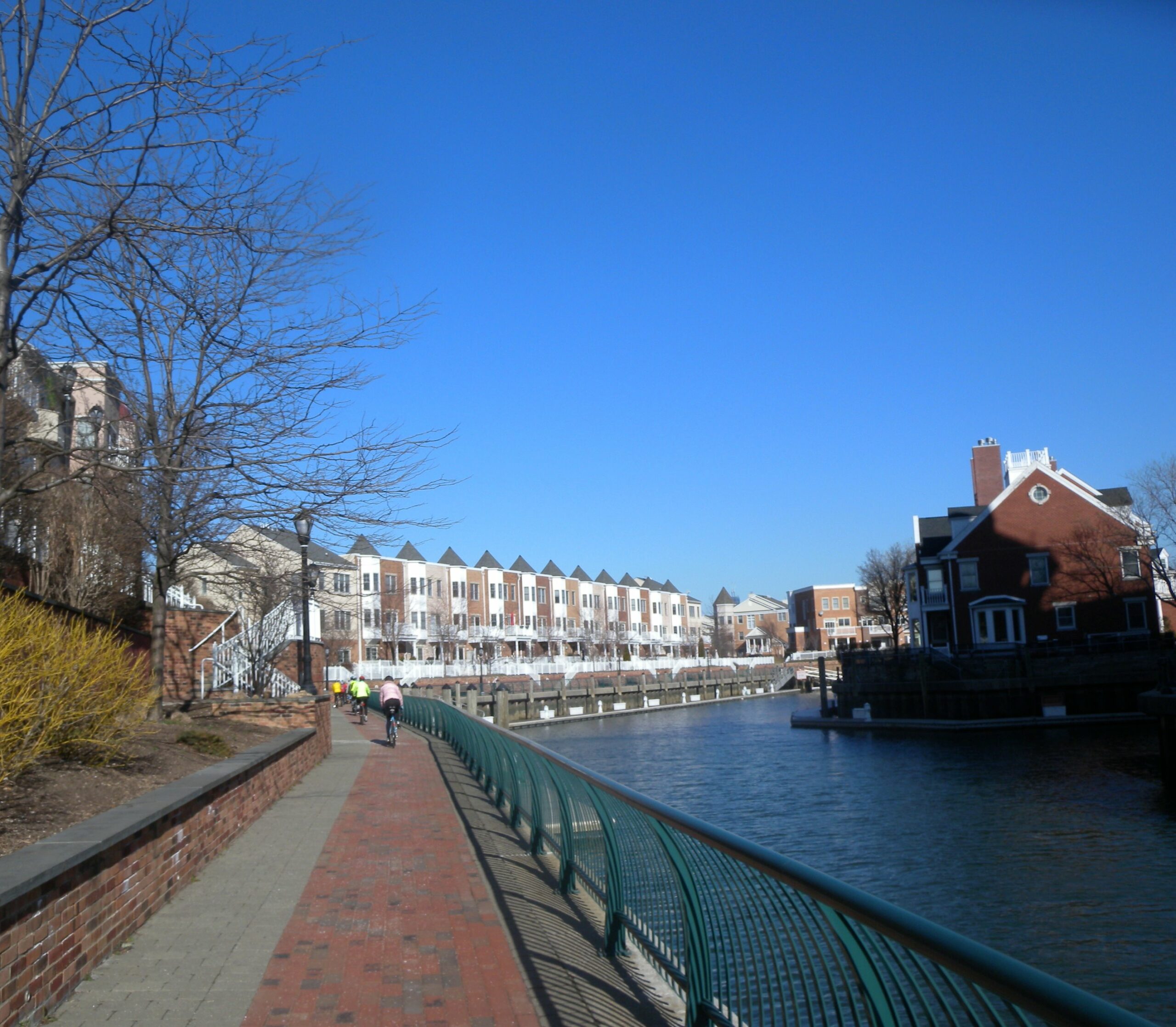 SSS: These Brownfield cleanups call for expertise in building, materials sciences, landscape architecture and engineering, in addition to architecture. Are there any programs devised by professional organizations that bring the professions together–now that collaboration seems to be the mantra–to benefit stressed communities?

AG and JM: The AIA’s Regional/Urban Design Assistance Team (R/UDAT) program, which celebrates its 45th anniversary this year, provides communities across the country with technical expertise from multidisciplinary teams of architects and other design professions on planning and design challenges. Many of the R/UDATs that the AIA has organized have involved communities looking to redevelop brownfield sites into livable, mixed-use communities.

Since 1967, the AIA has been a leader in providing pro bono assistance to communities through its Regional/Urban Design Assistance Team (R/UDAT) program. The R/UDAT program forms customized, interdisciplinary teams of professionals to work pro bono through community-driven planning processes. This process has been instrumental in designing strategies to re-envision downtowns, neighborhoods, and communities. It has included former brownfield sites such as the Santa Fe Railyard Redevelopment.

SSS: The EPA talks about remedial work creating jobs. Of all the professions, architecture probably lost more jobs than any other during the recession. How is national AIA helping local practitioners when it comes to taking part in these remedial projects?

AG and JM: According to the AIA’s economist, the architecture field has lost 60,000 jobs since the start of the recession in 2008, nearly a quarter of the total workforce in the industry.  The AIA has been working hard at helping members identify projects and programs in every community that provide work opportunities, not just remedial projects but all kinds of design work, from energy efficiency retrofits to mixed-use development to historic preservation programs. The AIA advocated for ensuring that the 2009 stimulus bill included funding for design projects, and last year it launched its Stalled Projects initiative with the Clinton Global Initiative to identify projects that have been held up due to a lack of financing. In addition, the AIA has connected members to numerous federal agencies, including the EPA, to find work opportunities.

The AIA is also working on the ground, in communities across America, through its design assistance programs. We believe the AIA and its members have an important role to play in revitalizing America’s cities. For instance, the small town of Newport, Vermont (pop. 5,000) has had $250 million in new and pending investments since our 2009 R/UDAT project, creating jobs for architects and others. Some of the local work includes the design of a Tasting Center downtown, a waterfront resort development, boutique hotels, and other investments. Port Angeles, Washington (pop. 17,000) has seen $75 million in new investment since a 2008 project. Its new waterfront plan, developed by LMN Architects as part of the project implementation, recently won a state design award. San Angelo, Texas (pop. 93,000) recently celebrated its 20th anniversary of a R/UDAT project, and now boasts $55 million annually in new investment downtown. 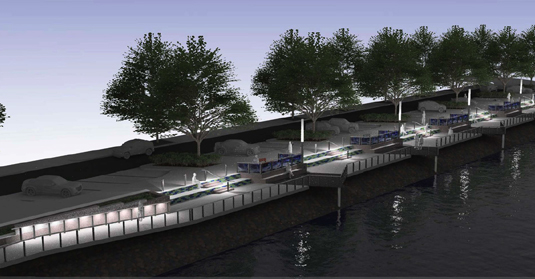 Andrew Goldberg is managing director, Government Relations and Joel Mills is director, Center for Communities by Design at the AIA.