One of the key figures behind the design fair and the senior vice president of marketing at the New York City Economic Development Corporation speaks to Metropolis about the event’s goals. 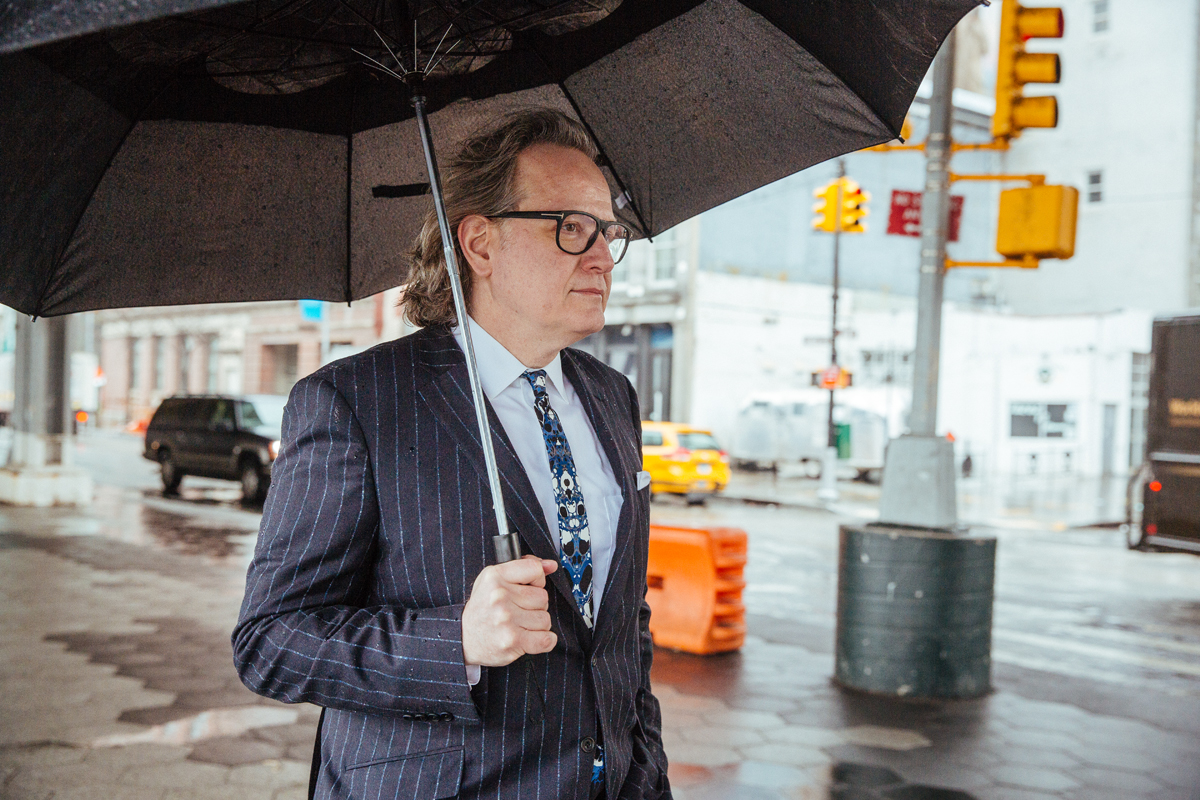 Avinash Rajagopal: How does the planning for NYCxDESIGN happen? What goes on behind the scenes?

Edward Hogikyan: There are approximately 30 different organizations that are part of our steering committee. We have museums represented. Different industries like interior design, architecture, graphic design—as well as the major design schools in New York—are all part of it. We meet monthly [at the Fashion Institute of Technology] and this group helps to inform our strategy. From the city’s perspective, we leverage city resources and assets, both domestically and internationally, to promote the program. In the city, there’s probably close to a million dollars worth of outdoor advertising that we use to promote the event.

AR: What would you like to see NYCxDESIGN achieve?

EH: One of our goals when we created this event was to ensure that we were helping New York City’s design businesses and industries grow. The other goal was to ensure that we were part of the global conversation on design. We’ve been actively engaged in conversations with other design weeks around the world. I’ve also spoken at events in Barcelona, Shanghai, and Tokyo. So people are aware of what we’re doing. Last year, we had about a dozen international shows come to New York City and we’re looking to have that number increase in 2016. As NYCxDESIGN grows, we’ve made a real effort to ensure that we’re reaching out not just to international communities, but also to local populations that may not be aware of some of the design work happening in the city. The best aspect of the new installations is that these are spaces that are going to be really accessible to New Yorkers all over the city. They’re in highly trafficked areas, in locations that are transit hubs. [We want to] make sure that this is something New Yorkers from all backgrounds can tap into.

AR: What are some of the metrics you use to measure the event’s success?

EH: One of the biggest things is engagement and participation. Last year the number of events grew to more than 500, and we’re still adding events to the calendar for this year. We also receive feedback from the different events, especially the larger ones, about where there is significant growth. For example, ICFF told us they expect a potential increase of almost 10,000 people for this year and they are filling up their reservations far earlier than they had in years past.

AR: Do you think there are still some challenges and ground to cover for the city’s design community?

EH: During the creation of NYCxDESIGN, I think people were a little tentative about sharing and openness. What I’ve experienced, and what I’ve heard from participants, is that now they’ve created new friendships and there’s more openness. People are being viewed less as competitors and more as partners in promoting design. When this happens, I think it’s something that everybody benefits from.

AR: How do you see NYCxDESIGN growing? What are some of the areas that you want to push even more in the future?

EH: It would be great, down the road, to be able to have a presence at other design weeks, to promote New York City and [showcase] the city’s designers and the products that are created here. It would provide another platform for these businesses to grow.