The Copenhagen-based firm boasts an impressive roster of residential work.

The 10th Alvar Aalto Medal was awarded to the Danish architectural firm Tegnestuen Vandkunsten. Established in 1967 by the Museum of Finnish Architecture and the Finnish Association of Architects (SAFA) to award “persons with significant achievements in creative architecture,” this is the first time the intermittent award (the medal is awarded “every five years or so”) was given to a firm.

The Copenhagen-based Tegnestuen Vandkunsten is best known for its residential and housing developments. Often working on mixed-income housing projects, the 30-person firm take great strides in designing living quarters that accentuate the areas in which they are built (often on the waterfront) while taking privacy and communality into account. Their choice of innovative materials and their long-standing sustainable practices make them a good choice to break the single-person history associated with this medal.

More examples of the firm’s work and a list of past Alvar Aalto Medal recipients after the jump. 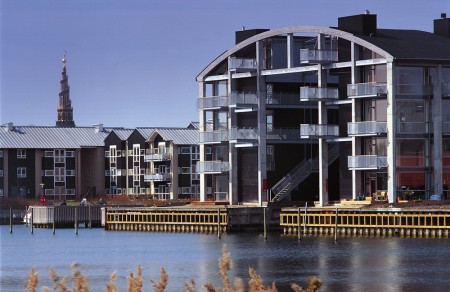 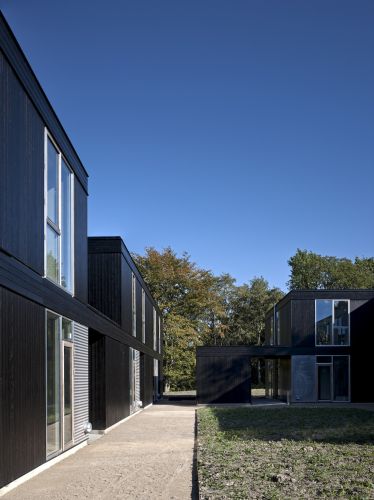 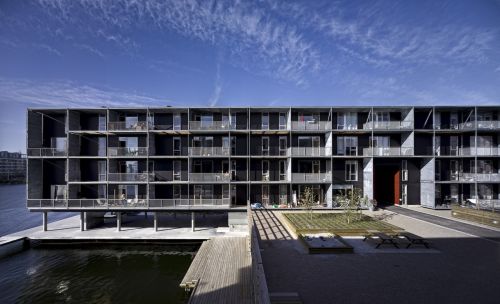 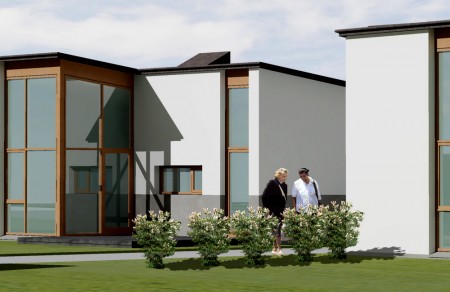 From Here to Eternity cohousing, 2008 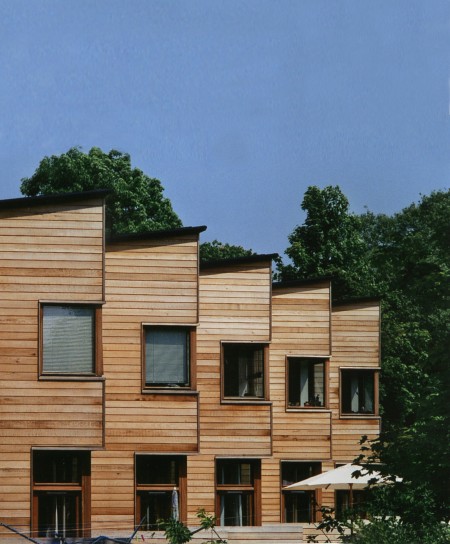 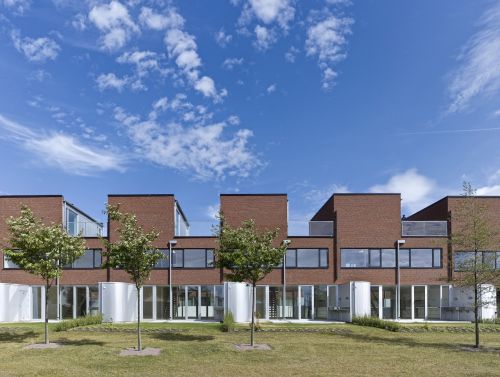