The Sad Story of a Modern Classic

What would Saarinen do?

Starting this October, JetBlue passengers flying out of New York from JFK’s new Terminal 5 will have a much more pleasant time of it then we do today. The worn-out, dirty, confusing, crowded, makeshift building will be replaced by a bright, shiny, functional version that promises to make travel more civilized and humane at every step.

The creation of well-respected firms like Gensler, Arup, and the Rockwellgroup, T5 will provide much-needed amenities like pleasant seating in wireless islands near the gates, large and easy-to-read graphics, and plenty of natural light.

But amidst all this comfort, I will be made uneasy by the site of the original Terminal 5, the now forlorn TWA Terminal sitting adjacent to T5 to which it is connected via two awkwardly-placed tubes from the 1962 Eero Saarinen design. 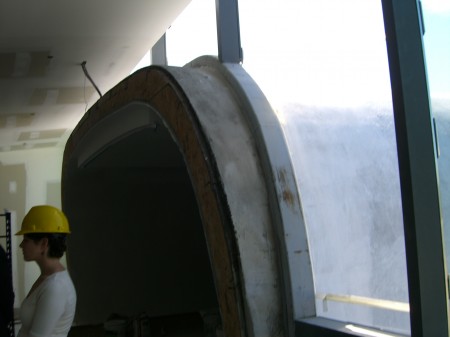 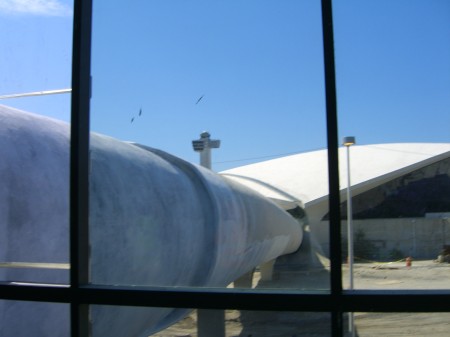 Seeing these tubes project into the new building breaks my heart. The Saarinen original, representing great imagination and structural flourish celebrated the traveling public with its grand and exhilarating form, looking as if the building itself was about to take flight. Now it stands there as a nuisance, a forgotten relic, of no use to anyone. It is destined to be largely ignored by rushing travelers or seen as a curiosity. Today it is an orphan. Neither JetBlue nor the Port Authority of New York and New Jersey (the agency responsible for developing JFK) seem to know what to do with it. And the new design shows this is ambiguity. 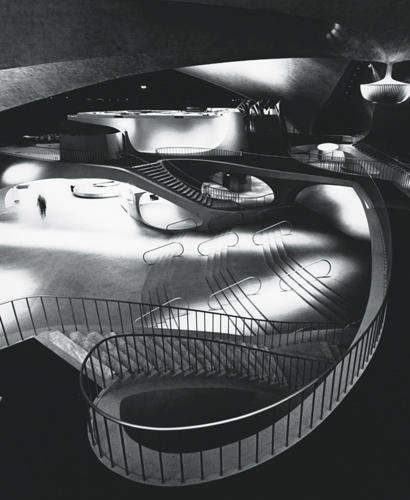 While the architects have made a point of connecting the Saarinen design to theirs-and clearly they agonized over how to do this-they haven’t figured out an innovative, sensitive, and appropriate way to incorporate the mid-century modern landmark as a legitimate part of their 21st century building. This leads me to question American architects’ understanding of Modernist history, which is their own professional history, after all (see: Another Modernist Battle in New Orleans, Preservation or Parking?).

At the moment our architects don’t know what to do with Modernist national treasures like the TWA Terminal, while the public seems indifferent to anything but its own convenience and comfort. And the TWA Terminal decays in the background.