Last weekend was a busy one in many corners of New York City—and not only because of ICFF. Across the East River, amid the charming cobblestone streets, glittering condos, and repurposed warehouses of DUMBO, the second New York Photo Festival was also taking place. I saw a lot of great work there, but three European photographers from William A. Ewing’s show, All over the place!, stood out as worthy of mention.

Philipp Schaerer, a former architect who worked as a digital-image editor for Herzog & de Mueron for several years, creates digitally-manipulated images of the built environment from his home base in Switzerland. (Click for larger images.) 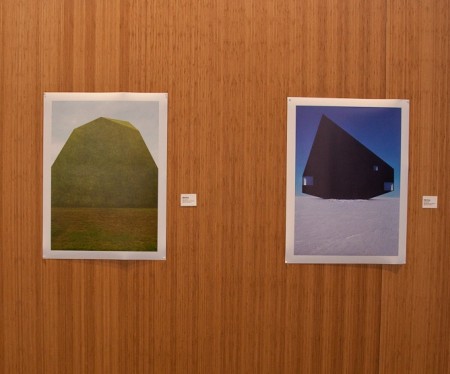 An installation shot of Schaerer’s work at Smack Mellon

The Finnish photographer Tiina Itoknen has spent the past ten years photographing Greenland’s landscape and its indigenous communities. Above: Kullorsuaq (2006) 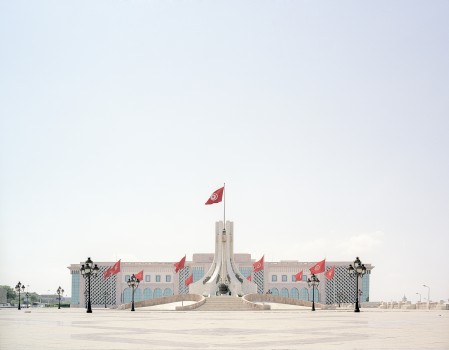 Finally: Matthieu Gafsou, also Swiss, is an architectural photographer in Lausanne who has won the European Architectural Photography Prize, among other awards. Above: Surface #2 (2008)