An Appreciation of Mies, in Photographs

All photos courtesy Paul Clemence As we celebrate Mies’s 126th birthday, (March 27, 1886) we think of his legacy. If you’re a New Yorker, the Seagram Building (built between 1954 and 1958) comes to mind. I first knew about that skyscraper through photographs, as an architecture student in Brazil, and admired its daringly elegant sense […] 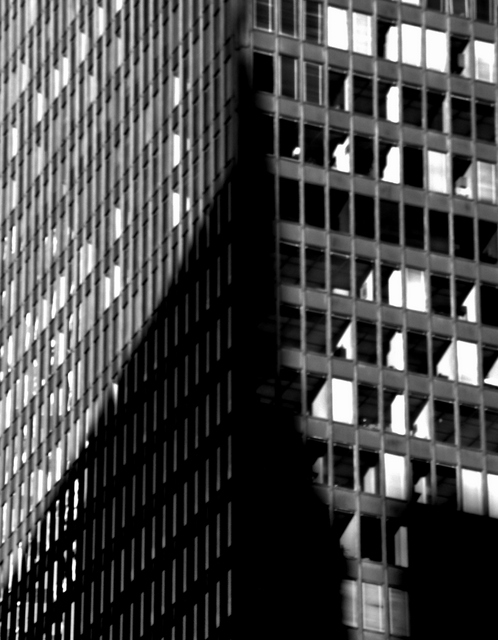 As we celebrate Mies’s 126th birthday, (March 27, 1886) we think of his legacy. If you’re a New Yorker, the Seagram Building (built between 1954 and 1958) comes to mind. I first knew about that skyscraper through photographs, as an architecture student in Brazil, and admired its daringly elegant sense of proportion and its graphical quality (since that was basically what one could grasp in those days of pre-CAD animations). As students of architecture, we also knew about the radical ideas the building on Park Avenue embodied. That inspired us, as well. 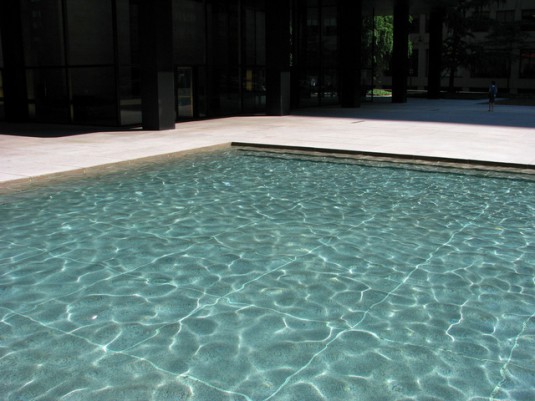 When I saw Seagram for the first time—after architecture had become part of my subconscious way of experiencing the world—I was amazed at how pleasant the building was. Sure, it was imposing, it had that reverential “iconic” feel, but the way the building landed in the ground, with all that space around it, giving a “pause” for you to grasp the experience of entering it, was most inviting. You could actually see how it created an area where you could disconnect from the city’s pace and enter a different one. 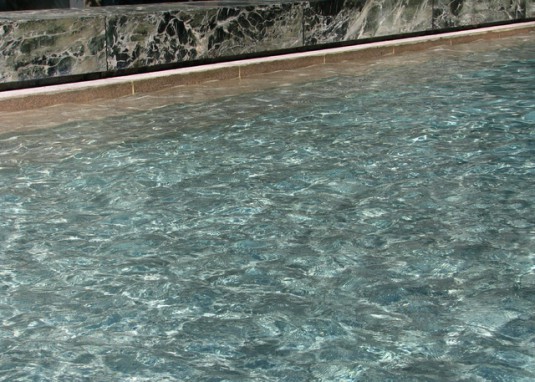 Today, many years later, having lived in Miami (and now with photographer’s eyes added to my “architectural filter”), it is still that space, that welcoming terrace that catches my eye. This time, not just for its inviting feel, but the water. Two beautiful, light green pools of clear water, next to perfectly-laid travertine, and bordered by green marble. In Midtown Manhattan that little “body of water” surrounded by people enjoying their lunches and precious moments away form their air-conditioned offices, gives me a refreshing sense of a tranquility reminiscent of somewhere else. 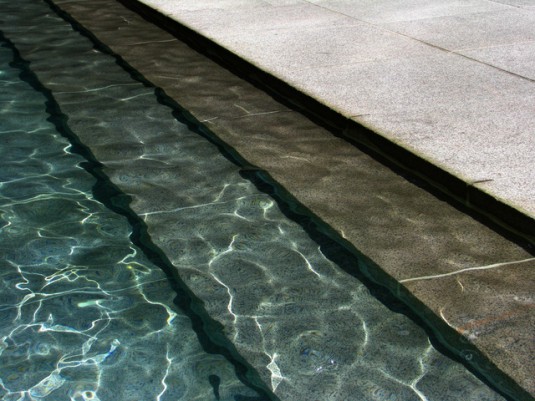 Certainly Seagram’s presence within the city grid makes a poignant statement about how the distortion of the very same ideas that made that building possible also created a certain urban chaos and opportunity for much less inspired developments. But this reality makes structure’s refinement of details even more legendary, details that were evident even from the early photographs I saw. All this was already part of my early book-informed perception of the building that emphasized bird’s eye view images or frontal, deadpan shots. Seldom was that terraced space (and how it accommodates human interaction) captured. And now I know that only way to appreciate how the plaza connects with its users is to stand there and observe how that beautiful emptiness is put to use. It’s a case of less being not just more, but also functional and humane. 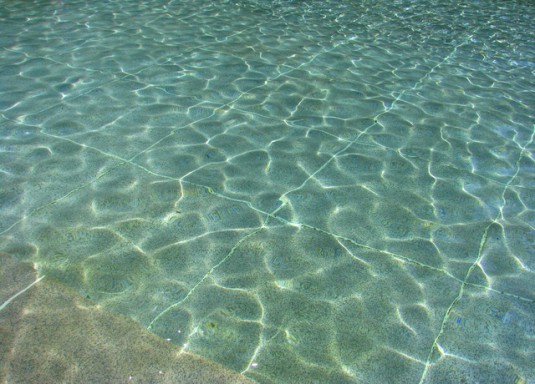 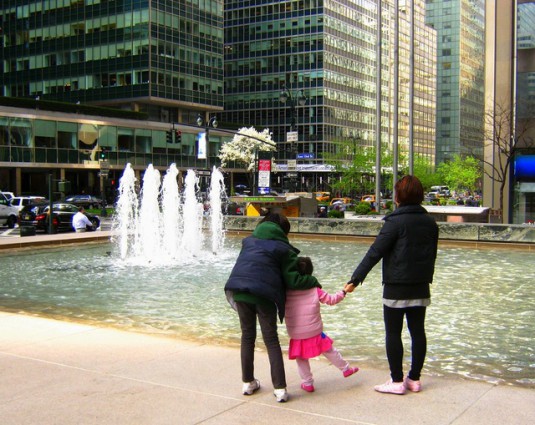 Paul Clemence is an award-winning photographer whose work is part of many collections, including the Mies van der Rohe’s Archives and house by MoMa, New York.  He exhibits  both in the US and on the international fine art circuit, from classic B & W prints to large scale photo installations. A published author, his work can also be seen in major design and lifestyle publications.