The Oscars are so last month. It’s now time to focus on the Big White Way as Broadway gears up for TONY nominations. And while attention often turns to gossip and celebrity antics (What revival will be the biggest flop? Who’s next in line for the dreaded sushi-iron debacle?), an exhibition from the New York Public Library highlights some of the exceptional off-stage talent of the theater–designers; specifically, women designers.

Curtain Call: Celebrating a Century of Women Designing for Live Performance, a collaboration with the League of Professional Theatre Women, features works by 110 renowned designers of scenery, costumes, lighting, props, and projections, from the 1890s to the present. 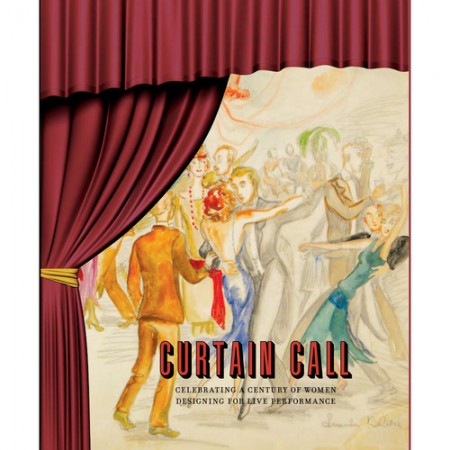 The exhibition, which includes photographs, sketches, drawings, set models, costumes, performance videos, ground plans, and interviews, highlights remarkable achievements from women designers and technicians in the predominately male-dominated field. Throughout the course of the exhibition, the NYPL will host movies and panel discussions that highlight pioneers and current leaders in the field of live performance design. 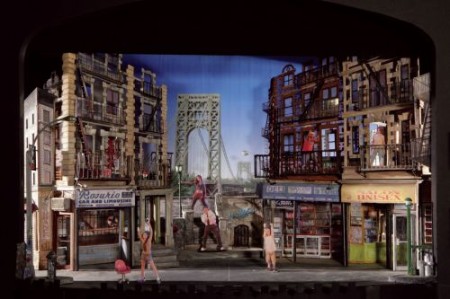 Anna Louizos’ set design for In the Heights 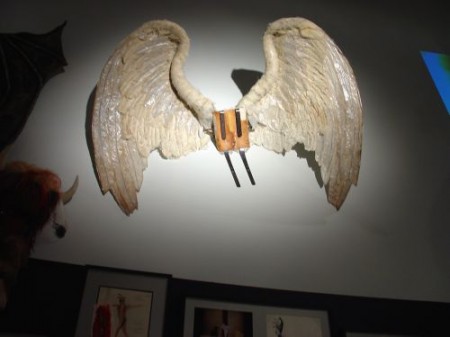 The wings from Angels in America 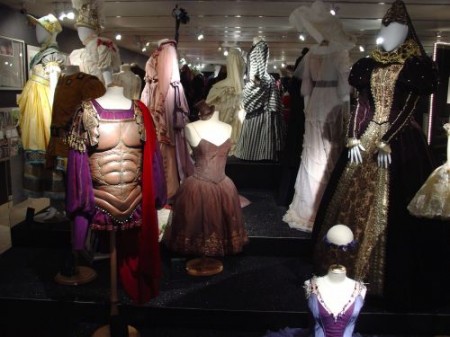 An assortment of costumes from plays including Othello, Rococo Variations, Don Quixote, and Kaleidoscope.

Theatrical designers are most successful when they create highly functional spaces that both deepen and enhance the storytelling of a piece. The women showcased in this series are true innovators in this regard; their influence felt from the biggest Broadway houses to smaller theaters across the globe.

Curtain Call: Celebrating a Century of Women Designing for Live Performance will be on view through May 2, 2009.