Hilary Jay presides over DesignPhiladelphia at the University of the Arts and has seen exponential growth in programming as well as attendance since its 2005 debut.

Hilary Jay is a dynamo. She presides over DesignPhiladelphia at the University of the Arts,  an impressively democratic array of design events, exhibitions, lectures, open studios, demonstrations, and street happenings, reached by some 200,000 people each fall. Jay thus proudly stakes her claim on “design as destination.”

DesignPhiladelphia follows Philadelphia’s great tradition of free access to many important cultural institutions. Jay notes, “Most of our programs are free and open to the public. I work hard to remove barriers to entry. DesignPhiladelphia is a great equalizer.” 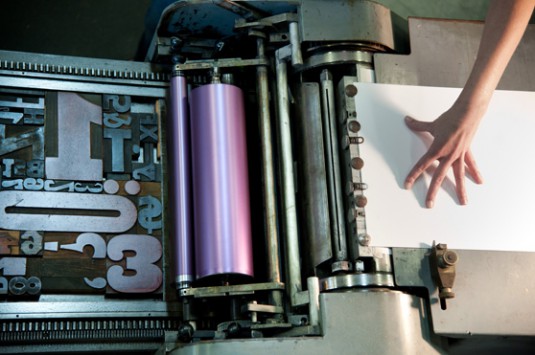 Jay, as executive director and one of the founders of DesignPhiladelphia, has seen exponential growth in programming as well as attendance since its 2005 debut. Her goal is to harness the energy of this growing economic engine by facilitating designers’ connections. “We need to get people out of their silos to broaden their experience and increase their income,” she says. 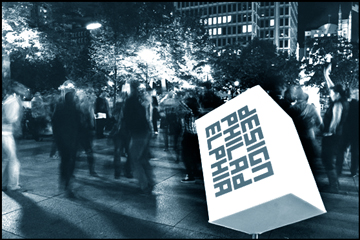 She is driven to take DesignPhiladelphia to the next level concluding that, without a strong brand, designers will continue to marginalize themselves and work at cross purposes. Ironically, as DesignPhiladelphia seeks to clarify its design identity, designers and city governments all over the country see a prime example of how a city can nurture and sustain a thriving design population.

Hilary Jay mentions a friend who came back from cross-country travels. Whenever she revealed to people from other states that she’s from Philadelphia, PA, the response was always the same, something like “Oh, yeah, Philadelphia. Cheestakes, right?” 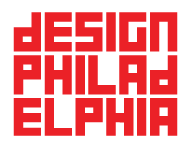 Are the brands of such “world famous” establishments as cheestakes and soft pretzels eclipsing DesignPhiladelphia? Not as Jay sees it. “Food is an easy mark for branding. Like breathing. We all have to eat to live. But, those establishments aren’t involved with branding. They’re simply supplying a need,” she contends.

Hilary Jay has a brand she knows how to sell.

“Philadelphia is a 300-year old living design museum from an architectural, landscape architectural, and urban planning viewpoint. What a fabulous backdrop to offer up the various programs of DesignPhiladelphia!”

The City of Brotherly Love has a unique flavor to it. “We have a gridded patchwork of neighborhoods, each visually and characteristically distinctive. DesignPhiladelphia depends on those dichotomies to make all the various activities intriguing, inviting, enriching for visitors, whether from here or elsewhere. Recent census numbers show that the core of the city is growing. Arts & Leisure Magazine dubbed Philadelphia number one in arts and culture, nationally. That’s the horn I’m blowing!”

“We’re not a top down organization, everything is from the bottom up,” continues Jay who now sees people taking parts of the old infrastructure and adding “new creative breath” that fuses Philadelphia into a whole. She considers NextFab‘s new facility to be a prime example, successfully converting a major space from old industrial to new high tech. 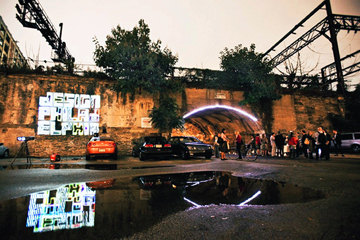 “People want to go into places they haven’t been before, meet people they never met before,” she says of recent, very successful events they’ve staged in old, re-purposed warehouses in lesser known neighborhoods of the design community. Last year image projections on the Reading Viaduct charted new territory, surprising and delighting visitors to a more fringe neighborhood.

“By design, we’ve created a vibrant city,” says Hilary Jay, momentarily recognizing the breadth of her accomplishment – with so much yet to do.