Design Auctions Did Very Well in 2013

Collectors are willing to pay big money for vintage and contemporary design.

When the belongings of Yves Saint Laurent and Pierre Bergé were put to the hammer in February 2009, the auction house Christie’s expected to sell an armchair by Eileen Gray for under $4 million. It was blown away by the final bid—$28,238,277, the highest paid for a piece of twentieth-century design.

Even if collectors didn’t shell out quite as much in 2013, design auctions did very well. “The design market is closely related to the art market,” says Richard Wright, the president of Chicago’s Wright auction house, which recently opened in New York. “The same factors that affect that market are also playing out here.” A Finn Juhl chair went for a surprisingly high price in London, and a Leica camera recently designed by Jony Ive and Marc Newson sold for more than a million dollars.

If it all seems a bit over the top, consider this: a booming auction market provides an impetus for deeper scholarship and more careful preservation, both good things for the legacy of modern design. Here are last year’s best sellers, and some upcoming auctions. 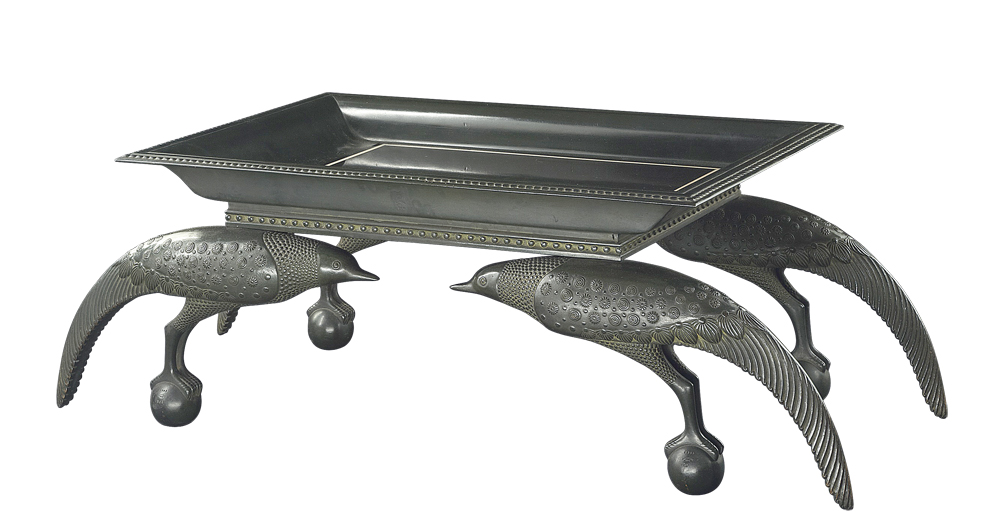 Low Table
“Aux Oiseaux”
Armand Albert Rateau
Christie’s, Paris
Rateau used versions of this 1924 bronze and marble design in his hotel in Quai de Conti, Paris, and in a project for Jeanne Lanvin.
$2,140,339 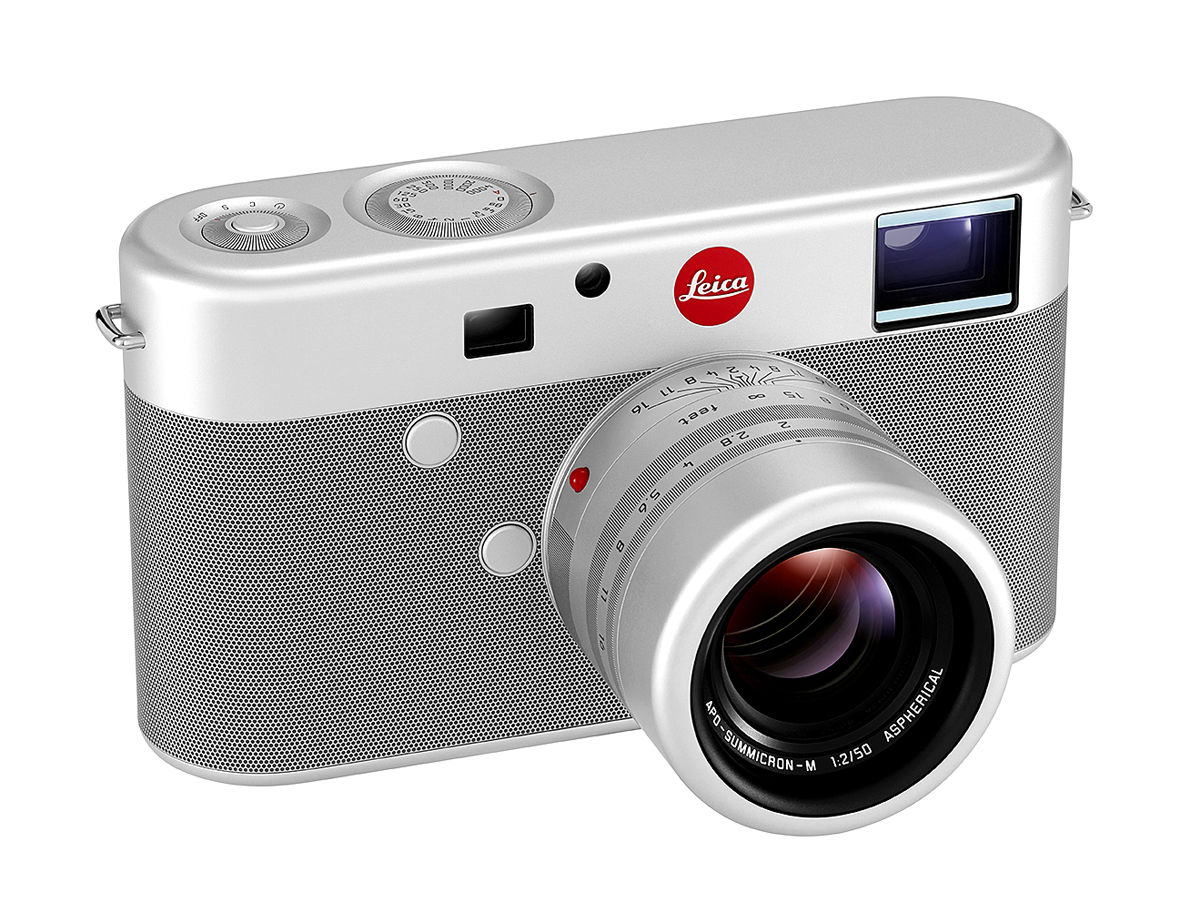 Leica Digital Rangefinder Camera
Marc Newson and Jonathan Ive
Sotheby’s, New York
Ive and Newson designed this camera for a special auction that they curated. Total sales exceeded $13 million, which was matched by the Bill and Melinda Gates Foundation, raising more than $26 million for The Global Fund to fight AIDS in Africa.
$1,805,000 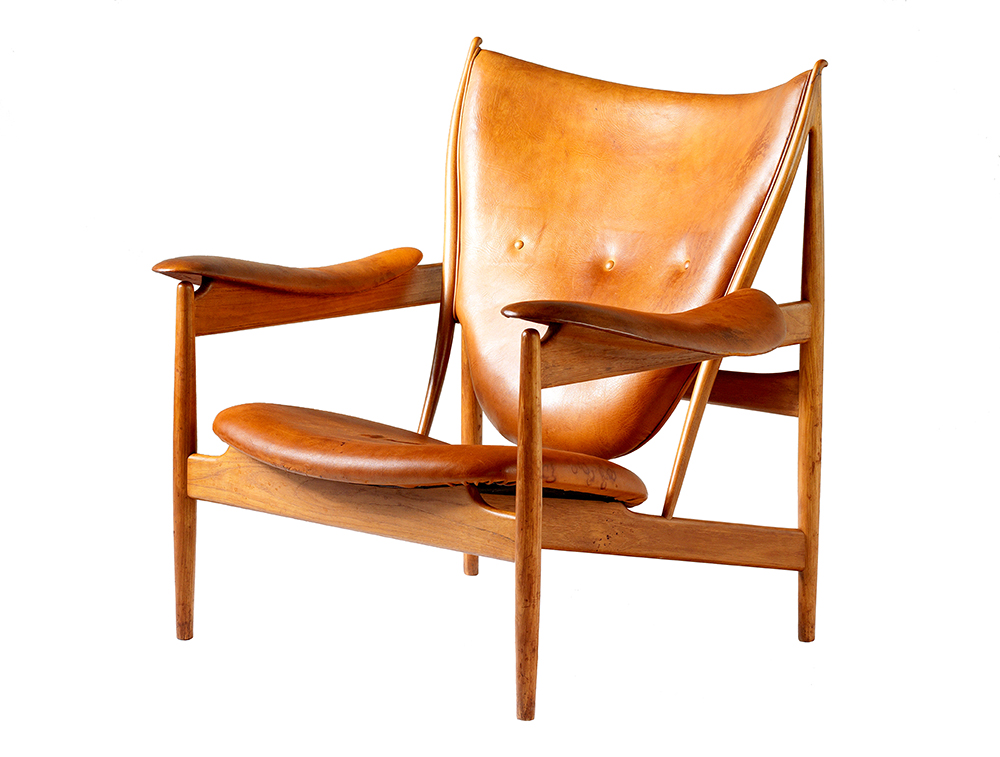 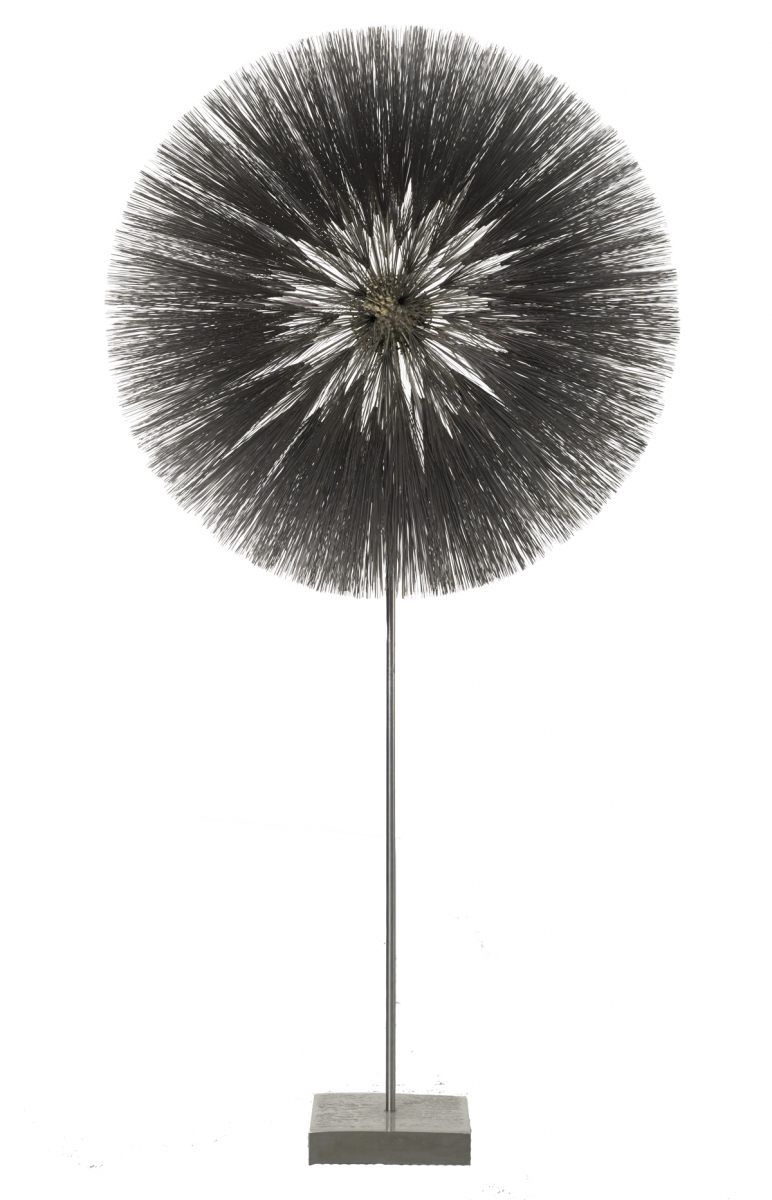 Untitled (Dandelion)
Harry Bertoia
Wright, Chicago
In his Pennsylvania studio, Bertoia experimented with alloys and patinas to create sculptures like this one, from 1965.
$284,500

All photos courtesy the auction houses