Fed up with the gendered aesthetic of wearable tech, two RISD students have launched an experimental clothing line.

All Photography by Tayler Smith

If wearable tech is an inevitable future, a hallmark in the march of technological progress, why is it that only one aesthetic continues to dominate the tech industry? According to two students at the Rhode Island School of Design, the “tech aesthetic” alienates much of the audience it’s supposed to serve; to subvert it, the pair are asking a simple question: how can designers start to demand a broader, more diverse range of personal expression in the tech industry?

Zoe Schlacter and Amelia Zhang, who met in RISD’s integrative making space, Co-works, have launched a line called TELEXST, which aims to provide new options in wearables. Their collaboration aims to diversify the established, normative aesthetics of technology in order to open up the conversation about what tech should look like. In an interview with Metropolis, Schlacter explains, “Most of the tech we interact with is white and silver, sleek, minimalist, masculine in aesthetic. For the most part, our tech lacks decorative, feminine aesthetics. We believe this aesthetic dominance can be seen in tandem with the lack of women and marginalized identities in tech fields.”

The young designers didn’t shy away from technology in the design process itself; in fact, the line artfully marries the digital and the manual. In Schlacter’s words: “TELEXST champions the philosophy of post digital craft. It seeks an integrative rather than competitive usage of hand craft and digital fabrication”. For example, “The Machine Learning Dress,” a collaboration with Zak Ziebell, features a print derived from an open source machine-learning program. Schlacter and Zhang gave the program 20,000 images found on instagram and used the hashtag #nailart to teach the program what nailart looked like. The garment was finished with more traditional methods, such as sewing.

Schlacter and Zhang hope TELEXST, and other initiatives like it, will inspire big name tech industries to start rethinking what wearable tech can be—and diversify their conception of their consumer base. Projects like this will hopefully serve as catalysts for change for wearable tech. 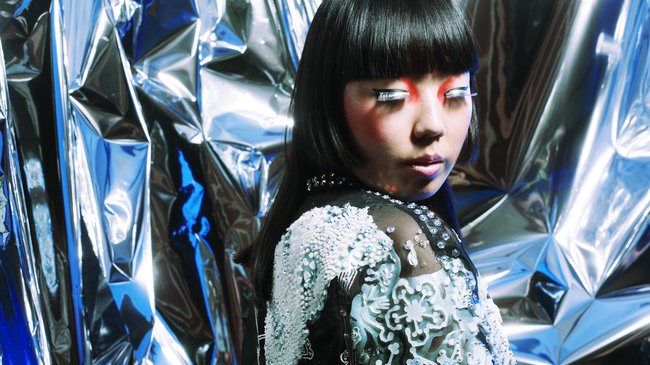 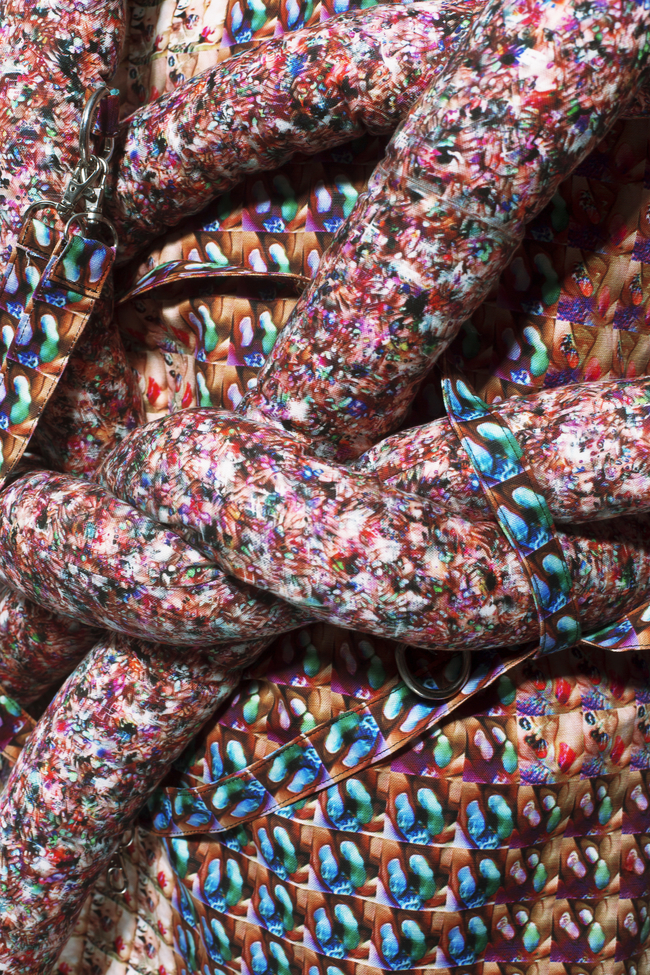 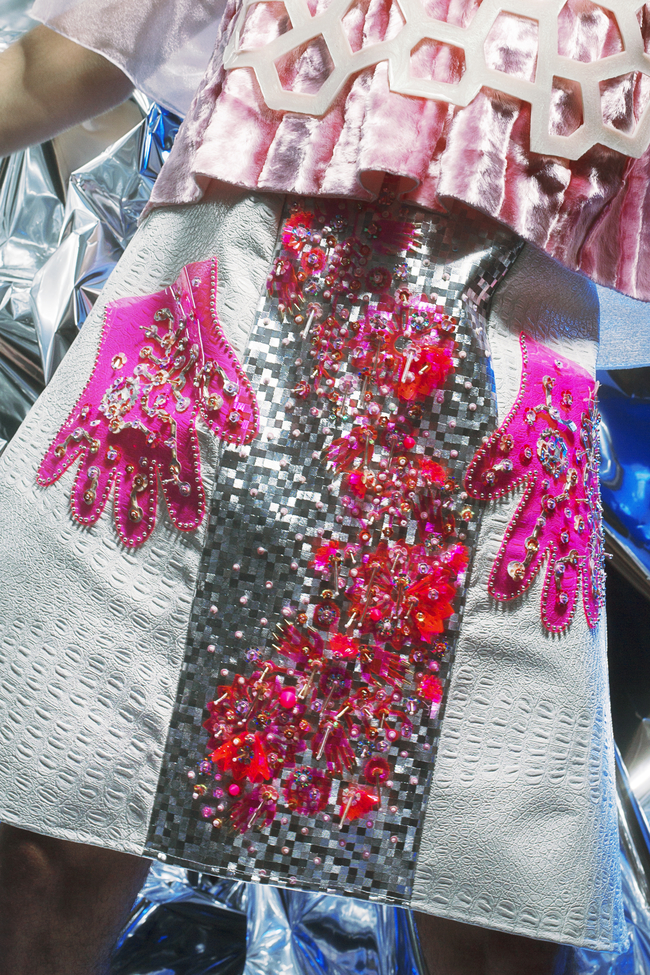