Learning to Live With Water from the Dutch

New York could learn how to handle water near the city from Dutch methods.

With hundreds of miles of coastline, New York City faces a special challenge in an era of climate change from rising water levels and storm surges. The city and its environs could learn from the Dutch, says Tracy Metz, a journalist and author of a new book on how the Dutch have coped with their low-lying landscape.

With roughly half the country below sea level, the Dutch have been managing water for more than 500 years. As well as old-fashioned earthen dikes, they have won renown for high-tech and costly barriers, such as the underwater gates in the Rotterdam harbor that can be raised and closed to keep out the sea during a severe storm. While U.S. cities often design for once-in-a-100-years storms, the Dutch routinely design for 10,000-year ones.

But in recent years, the Dutch have switched tactics, said Metz, an American who has lived and worked in the Netherlands for many years. Rather than just endeavoring to keep the sea out, the Dutch also have begun designing to let the sea in, and to live with this possibility in a pleasant way. It’s a change of mindset for the country. It means new canals, new forms of dikes, new ways of construction and new ways of farming. To underscore the message, the cover of Metz’s book, Sweet and Salt: Water and the Dutch, shows a cow standing contentedly in a flooded field.

At a recent panel discussion at the Van Alen Institute in New York City, Klaus Jacob, a specialist in disaster risk management at the Lamont-Doherty Earth Observatory at Columbia University, said that such an approach has merit here. Wall Street building owners, for example, could convert first floors into garages, so flooding could occur without undue harm. Such an approach could be cheaper and more locally driven, and proceed without waiting for federal dollars, which usually come with federal control, Jacob said. “We should live with water,” added Jacob. “We don’t need these huge barriers of concrete and steel.” 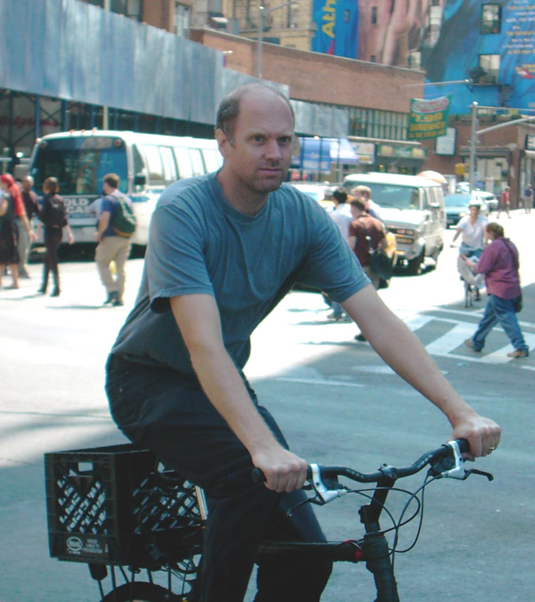