Meet the Mayors Using Tech and Design To Better Their Cities

Running a city today requires quick and nimble decision-making, along with a clear, long-term vision for the future.

Two years ago, Metropolis surveyed five mayors around the country who were developing programs and policies worth knowing about: national leaders creating solutions to real-life problems on the local level. Whether or not they received support from dysfunctional state and federal legislators, the mayors of San Antonio, Philadelphia, Sacramento, Houston, and Detroit had to recycle the trash, preserve historic buildings, keep parks running, and fund municipal services. “On the city level we have to be more imaginative,” says Mayor Sly James, of Kansas City, Missouri. “Cities innovate, and the reason we innovate is because we can’t ignore the issues that we confront every day.”

This year we asked Trinity Simons, new director at the Mayors’ Institute on City Design, to recommend leaders who have reputations as innovative urban designers of their cities. Her suggestions offer another window into the below-the-radar workings of local governments—this time in Baltimore; Providence, Rhode Island; Lexington, Kentucky; Fort Worth; Little Rock, Arkansas; and Kansas City. These mayors are using technology and public engagement strategies to connect residents to government, building consensus around financial decision making, and organizing processes to get access to the best planning ideas. “I can’t imagine a much better time to be a mayor,” Simons says, “because there’s just a ton of creativity and energy flowing toward cities now.” 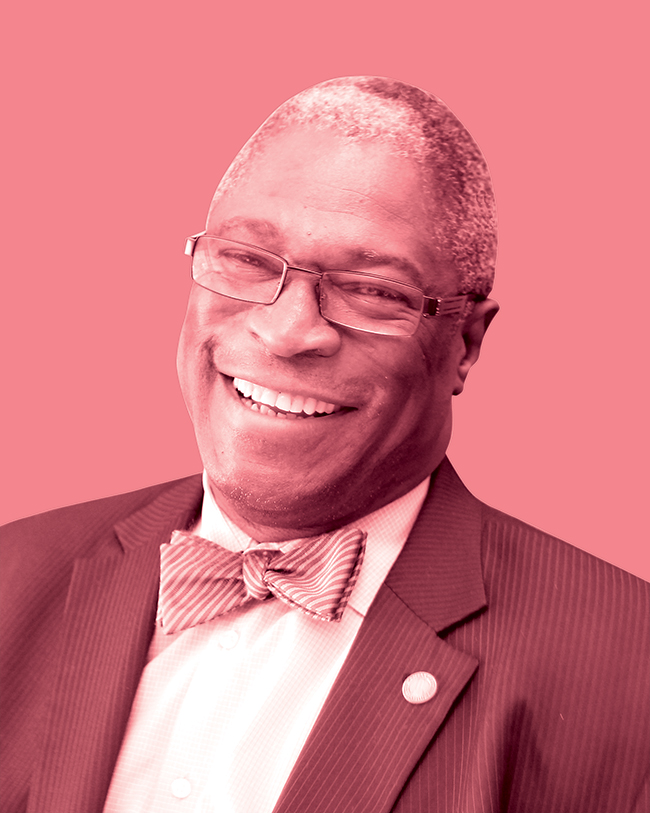 The biggest coup for Mayor Sly James may be the streetcar his administration helped rescue from 30 years of stalling and inaction. He takes particular pride in the equity of its funding method, a transportation development district that assesses a special tax in adjacent areas, anticipating rising property values to benefit building owners. “We’ve already had development opportunities arise as a result of the streetcar going straight down Main Street,” he says.

But that victory was just one offspring of his commitment to getting citizens engaged in decision making: He convened a Citizen’s Commission on Municipal Revenue to give recommendations on spending, created an advisory group of 30 media-savvy young professionals to get young people involved in government, and campaigns aggressively on issues, winning over voters house-by-house when necessary. “We find ways to get our citizens engaged with city government,” he says, “because we get great ideas from them.”

James led the way for Kansas City to become the first place to get Google Fiber, the speedy Internet and cable service; established Launch KC, an entrepreneur-training initiative to nurse start-ups; and has built on previous administrations’ progress in rehabilitating the downtown center. One Power & Light Tower, a 23-story residential high-rise by Humphreys & Partners Architects, will be the first ever purpose-built housing downtown. “Downtown is the heart of the city,” he says. “We’re strengthening our core to be an active place where people of all stripes can come work, play, and live.” 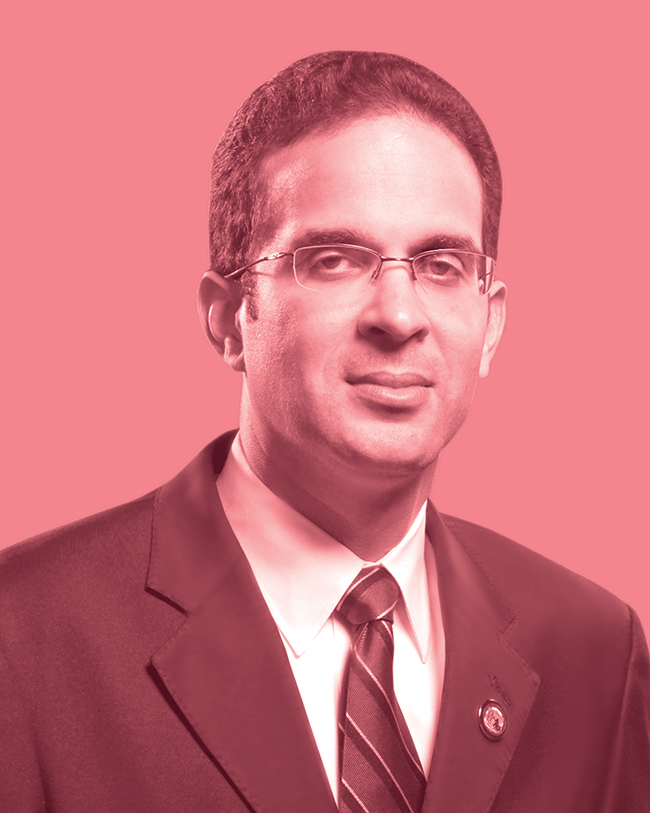 Mayor Angel Taveras has put quality of place at the center of three projects to reshape the city of Providence. The renovated Kennedy Plaza will relocate a hub-and-spoke transportation system closer to the rail network, bring the street up to grade, remove ironwork blocking connections to Burnside Park, and turn the plaza into a central square with public programming, dining, picnic concerts, and movies. “Great cities have great spaces,” he says. “We’re looking at it not just as design but as economic development. It’s going to transform the whole area around it.”

Taveras sees the demolition of Interstate 195, the highway through downtown Providence, as a once-in-a-generation opportunity. Built during urban renewal, it was moved to industrial land along the coast, freeing up 22 acres in the center of the city. “We’re connecting neighborhoods that haven’t been connected in more than 50 years,” Taveras says. “We’re preserving our historic urban fabric that makes us who we are.”

The Olneyville Square Revitalization, once the center of the city’s manufacturing trade, has a similar story of repurposing an outmoded area. Instead of a single industry, the administration is seeking a mixture of uses that reconnect it to the rest of the city. Of the challenges for realizing these projects, he sounds a theme that mayors everywhere can identify with. “We need to get people to believe that we can be great,” he says. “We need to get people to believe that change is possible and that we can achieve it.” 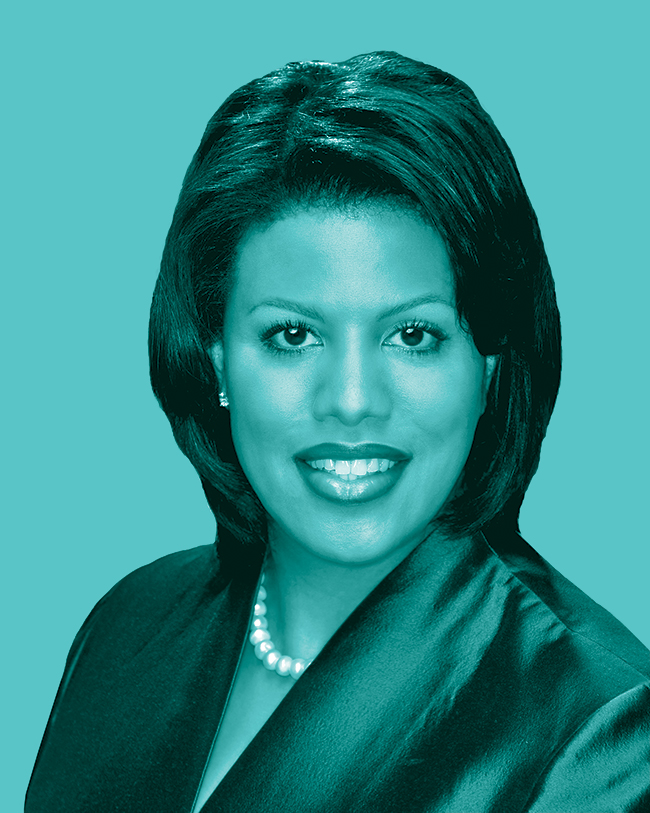 The calling card of Mayor Stephanie Rawlings-Blake’s administration is a program that attempts to sensitively eradicate blight. The Vacants to Value initiative surgically repairs the damage caused by foreclosure, absentee landlords, and abandonment using diverse strategies. “We’re doing everything we can internally to cut through the red tape,”
she says, “to have a program that encourages the behavior that we want to see.”

The administration estimates it needs to rehabilitate or tear down 30,000 vacant buildings and lots. Three-quarters of them are privately owned, so the expedience of demolition often does not apply. Speculators and absentee homeowners can depress values by accumulating property or holding onto it in the hope that the market will turn around. Pushing owners to reinvest now through targeted code enforcement—the mayor sought the power to issue $900 citations for derelict conditions and to supplement it with additional fees and fines—is helping some marginal neighborhoods turn the corner.

Other tools include homeownership incentives such as $10,000 grants to low-income buyers, expedited sales, and land banking of city-owned land. Baltimore’s combination of carrots and sticks is designed to grow the city by 10,000 households over 10 years. The administration estimates the strategy has produced $47 million in investment since 2010. “We have to figure out how we put our cities on a sustainable path,” Rawlings-Blake said. “Baltimore recognizes that we can control the future of the city. We can grow our city and make investments that will help it reach its true potential.” 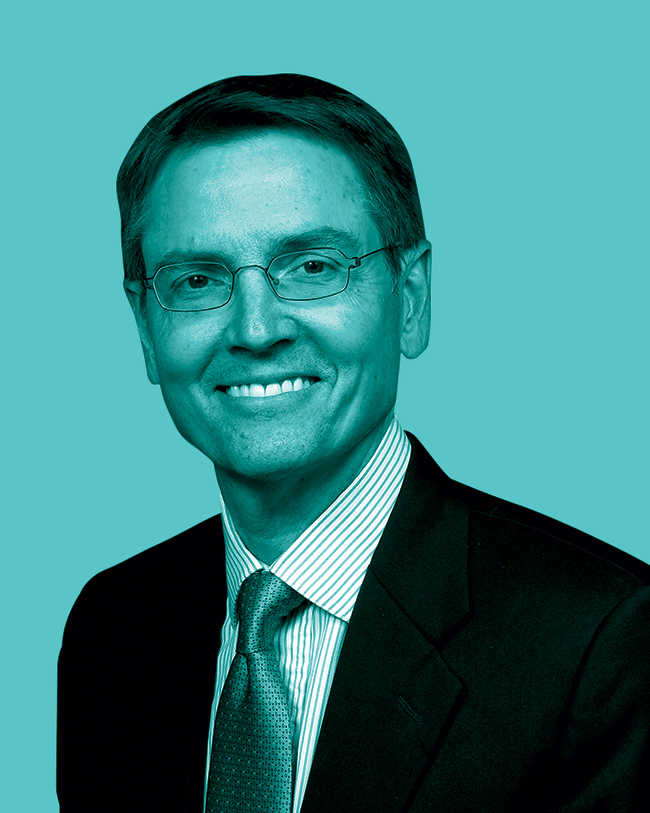 Mayor Jim Gray’s impressive combination of design knowledge—his family owns a major construction company—and consensus-building skills promise to reshape Lexington in spectacular ways. Gray began strengthening the city’s financials through a negotiation over its unfunded pension liabilities, which allowed him to focus on ambitious planning initiatives. “It’s a challenge to hold the trust of the public if you don’t have a solid financial footing,” he says. “And then creating a framework for depositing the aspirations, dreams, and imagination of the people is also essential.”

The Rupp Arena, Arts & Entertainment District and the Town Branch Commons are two examples of the new planning. The first takes advantage of the success of the University of Kentucky’s basketball team to spur creation of a 46-acre downtown arts and entertainment destination. The proposal request process for that is just getting underway. The second project proves he knows how to orchestrate the process to get brilliant results: The city awarded the design to bring the buried Town Branch Creek downtown back to public use to Kate Orff of SCAPE in her first major commission. “We said we were searching for the finest talent that has been tested—world-class talent, without apology,” he says. “It was a very deliberate and public process within a structured framework. Public engagement has been a big part of this project—my belief is public trust is essential in all of this.” 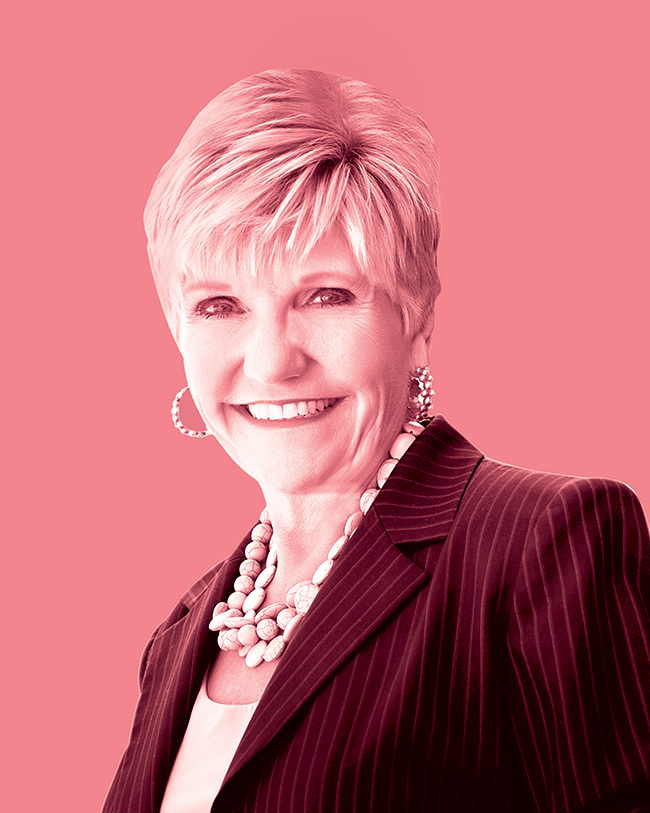 Mayor Betsy Price bikes to work for events her administration dubs Tour de Forth Worth. Part publicity stunt, part healthy lifestyle campaign, part accessible government initiative, the events are tied to a series of programs the mayor is pushing to reverse the city’s sprawl and cap infrastructure investments. Fort Worth, at 760,000 people, is the fastest growing metropolitan area in the country, gaining 10,000 to 20,000 residents a year.

An avid cyclist and fitness advocate, Price sees reducing sprawl as a productivity issue, a way of creating a healthy workforce, as well as an urban development and mobility question. Ultimately it comes back to building a better life for citizens. “People are really looking for more of a sense of community,” Price says. “Front-porch communities tend to engage people more.”

Fort Worth launched the state’s first bike sharing program in May, along with a website, fitworth365.org, that allows residents to track activity and set goals. Price is pushing for the city to host its first commuter rail service, TEX Rail, and expand public transportation. The Trinity River Vision is a plan to increase density and walkability in the downtown area around the waterfront. Sixteen designated Urban Villages throughout the city are zoned for mass transit and pedestrian-friendly, mixed-use development. “If you’ve got a strong focus to get people out talking, walking, and involving their kids in schools, they’ll come back to these neighborhoods that are mixed-use,” she says. “Our Urban Villages, where you can live, work, and play all in the same area, have been extremely well received for a Texas city.” 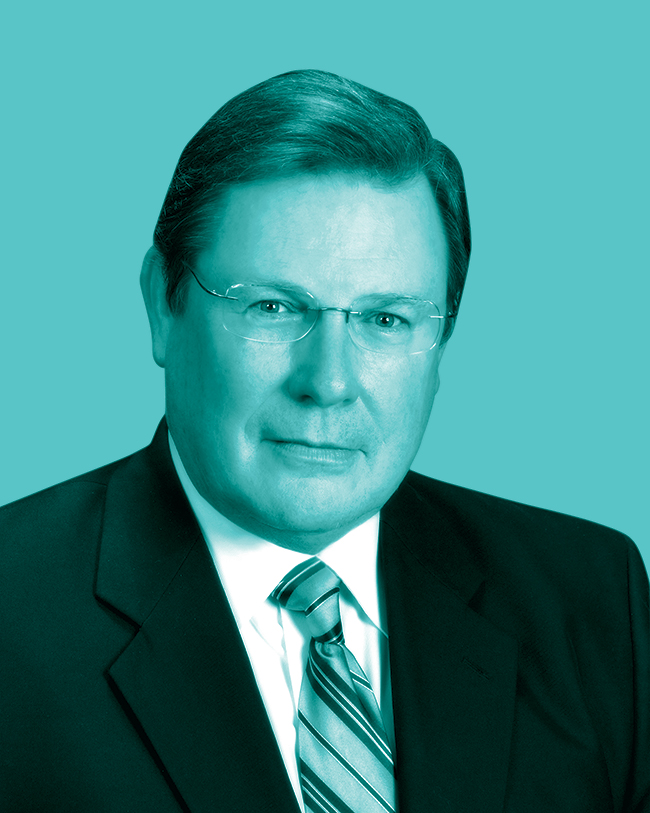 Mayor Mark Stodola brought a few nontraditional assets to office. He picked up cultural production knowledge—and acting chops— doing pro bono law work for the Arkansas Repertory Theater, and design knowledge as president of the Historic Preservation Alliance of Arkansas. He won on a platform that included restoration of Main Street. “It’s been the heart of our city and really Arkansas through the early 1980s,” he says, “when pretty much all of the retail businesses left.”

Early on, Stodola spent a lot of time on planning. In 2010, Little Rock received a National Endowment for the Arts Our Town grant for the Creative Corridor Plan, a design by architects Marlon Blackwell, who heads the Fay Jones School of Architecture at the University of Arkansas, and Steve Luoni, who directs the school’s Community Design Center. The plan aimed to relocate the city’s arts organizations in four blocks of historic buildings. That same year it won a Greening America’s Capitals grant, picking Nelson Byrd Woltz Landscape Architects to modulate its streetscape with green infrastructure elements. “We did a lot of good planning,” he says, “but you’ve got to have enlightened developers who know how to use historic tax credits, new-market tax credits, and EPA brownfield money to make it work.”

Three years later, Stodola boasts that $60 million has been spent on Main Street, preserving the First Exchange Bank with restaurants, a club, and apartments; and renovating four buildings for the Arkansas Symphony Orchestra, Ballet Arkansas, an art gallery, and loft-style housing. Rain gardens, bioretention basins, and green roofs are being planted along the thoroughfare. And in the end, revenue from preservation of the downtown center benefits the rest of the city. “From a real-estate tax standpoint, 85 percent of it goes to our schools,” he says.