Real Estate’s Obsession With Size Is Harmful to Our Cities

An obsession with size kills the dream of building a high-tech, twenty-first-century Machu Picchu.

Standing near a  floor-to-ceiling glass curtain wall can be exhilarating for those who love heights. For others, the same view evokes acrophobia and its terrors. As I peered down, I thought of Vertigo, the 1958 Hitchcock film. I was in San Francisco, America’s favorite city by the bay, where James Stewart’s Scottie experiences bouts of a crippling fear of heights in a metropolis much lower rise than today.

Unafraid, I looked at the enormous construction site below—the steel frame was going up and huge floor plates were being laid. The structure was wedged between two equally enormous glass boxes. What did the shadow studies, I wondered, reveal about bringing even small slivers of Northern California sunlight into this quarter? Were studies made at all? Did anyone care about human and plant life on the sidewalks? Did anyone remember that we’re creatures of the sun? This fact of human life doesn’t seem to enter into the thinking of developers and their architects and planners.

This obsession with gigantism (read: saleable square footage) hit me as I walked the windswept streets of Lower Manhattan. Here, in this post-9/11 neighborhood, real estate went on steroids, even as the Twin Towers smoldered. Never mind that we, New Yorkers and others from around the world, yearned for a twenty-first-century, high-tech Machu Picchu, where our buildings connect with the sun, the breezes, the water—those essential things that bring us into harmony with Earth’s forces.

Further uptown, the 60-block area on the west side between 28th and 43rd Streets, known as Hudson Yards, will have 16 mixed-use skyscrapers adding 13,340,000 square feet to the real estate market. Public parks, open spaces, and a school are promised. But will there be sun?

In the historic area around Grand Central Terminal, on 73 blocks known as Midtown East, commercial real estate will occupy (if the area is successfully rezoned) sparkling new high-rises, despite the fact that the denizens of the high-tech economy  prefer to settle in older, lower-scaled buildings (such as the Airbnb headquarters). When all that saleable space is built, will anyone see the sun rise and the “river light” in Midtown East?

Some urbanites in 2058 may get lucky and bask in the natural light that enters their rooms wedged into densely built, skyscraper neighborhoods, where manmade shadows will surely dominate the daytime. But, instinctively, they will struggle to connect with the sun. They may even dismiss vertigo as a self-indulgent malady from 1958, a time when the sun was still shining in San Francisco. 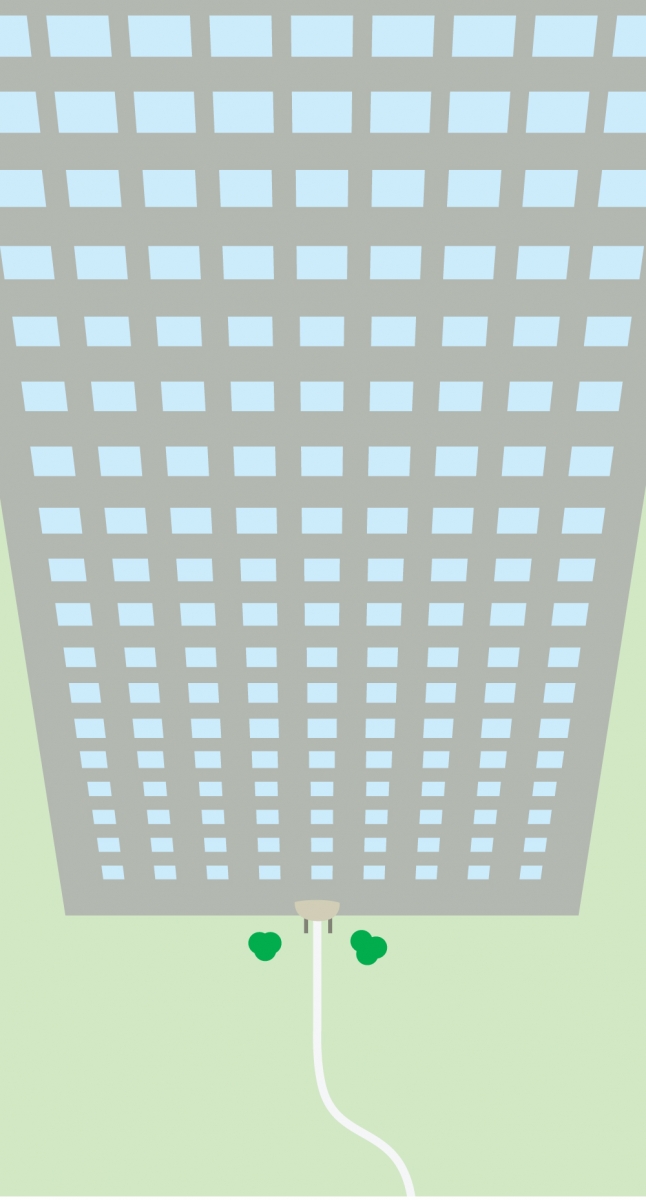