The Top Architecture and Design Books of 2013

A look at the best design books of the year. 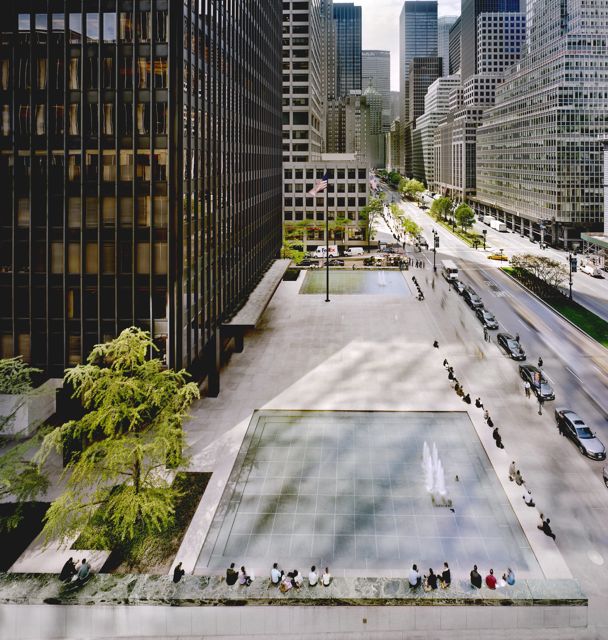 There were too many good design books to choose from in 2013. We narrowed down our selection to ten titles, all of which explore architecture, design, photography, history, and culture in compelling ways.

With never-seen-before archival material, this lush volume tells the story of how the 27-year-old Phyllis Lambert hired one of the greatest living architects of the time, Mies Van der Rohe, to create a legendary building of the twentieth Century—New York’s Seagram Building. (For more back story, read Metropolis editorial director Paul Makovsky’s interview with Lambert).

The Greek temple has held architects in thrall for centuries, and each generation, from Andrea Palladio to Le Corbusier, seems to find new reasons to deem it one of the best structures ever built by a highly rational civilization. Not so much, the historian Joan Breton Connelly says. Uncovering legends of serpent kings and rituals of child sacrifice, this gripping book offers a new understanding of the Parthenon and the Greeks who built it.

It’s pretty bold to simply title a book History of Design, but this weighty tome is as close to a comprehensive account as has ever been written. Most histories still tend to be deplorably Euro- and America-centric when it comes to the modern era, as though the rest of the world simply stopped producing decorative arts of note after the industrial revolution. Eminent historians Pat Kirkham and Susan Weber avoid this and many other common pitfalls in a 712-page tour de force from the Bard Graduate Center. 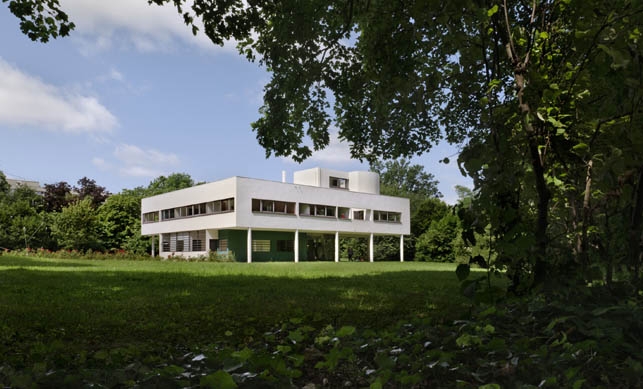 MoMA’s summer blockbuster more than delivered on the hype, thanks in large part to co-curator Jean-Louis Cohen’s deft touch, exhaustive research, and lyrical—if inevitably reductive—reading of the Le Corbusier canon. The companion catalog fleshes out the curatorial premise with even more archival material and a slew of strong essays from Corbusian scholars. The volume, which is divided into continents and the buildings, artwork, and other creative output associated with each, more effectively presents the Franco-Swiss builder as the world’s first truly global architect.

Archaeology of the Digital

The catalogue for Greg Lynn’s sterling exhibition of the same, Archaeology to pinpoint the beginnings of architecture’s digital turn. Just like the show, which was sponsored by the Canadian Center for Architecture, the volume comprises project materials of canonical projects like Lynn’s own Embryological House and interviews with early adopters of digital drawing and modeling tools, such as Peter Eisenman, Frank Gehry, and Chuck Hoberman. Read our Q&A with Greg Lynn here.

It’s hard not to love ClOG: Sci-Fi. Over the course of 50+ short essays, architecture is giddily read through the lens of science fiction. Read together, the punchy texts yield a diverse set of opinions that invariably make reference to J.G. Ballard’s dystopias, Kubrick’s intergalactic ruminations, and, of course, Star Wars. What’s really surprising is that CLOG’s follow-up issue, ‘Unpublished’, isn’t any less interesting. 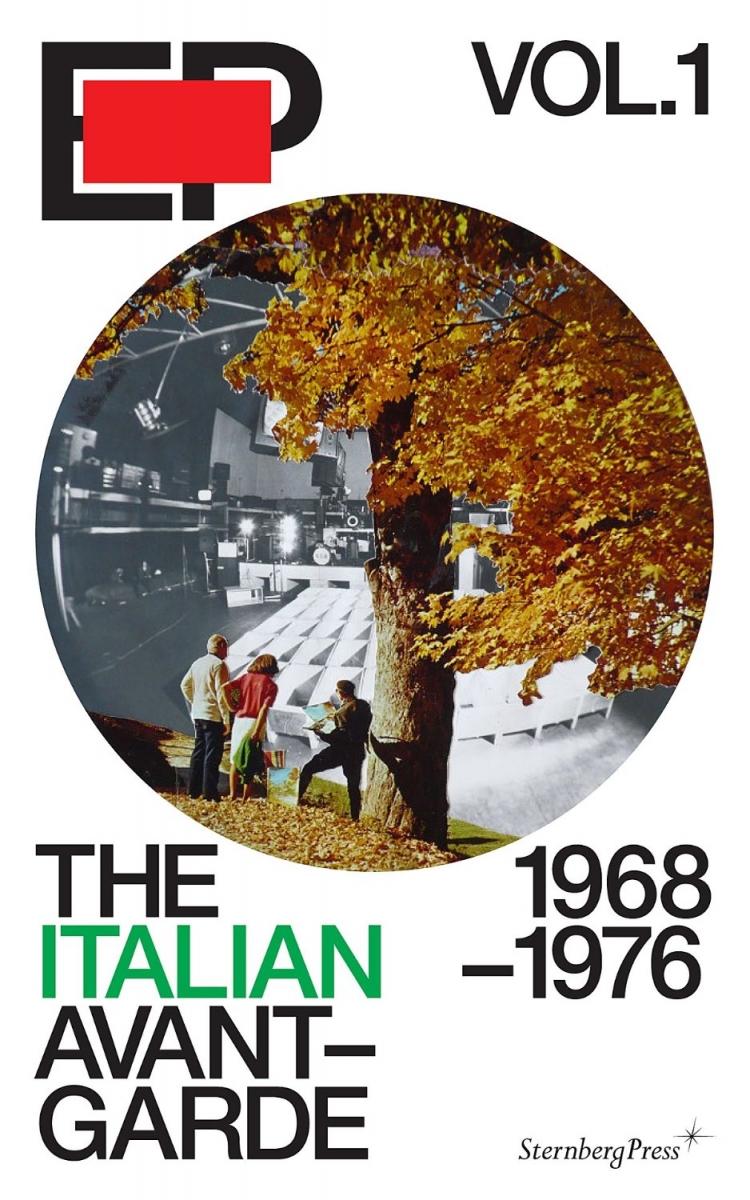 The first in the “Extended Play” (EP) line of books, The Italian Avant-Garde explores the heady ideals and collective experiments that characterized the period’s creative environment. The slim volume packs in a wealth of material, including interviews, essays, and images, that sheds light on an important moment in architectural history and how that legacy still remains with us today.

An excellent, valuable photographic compilation, Urbes Mutantes documents six decades of Latin American cities through its public space. The vivid black-and-white images are gorgeously reproduced and displayed with great coherence, taking the viewer on a visual narrative spanning from revolutionary Cuba and Chavez’s Venezuela to the rise of contemporary Brazil. 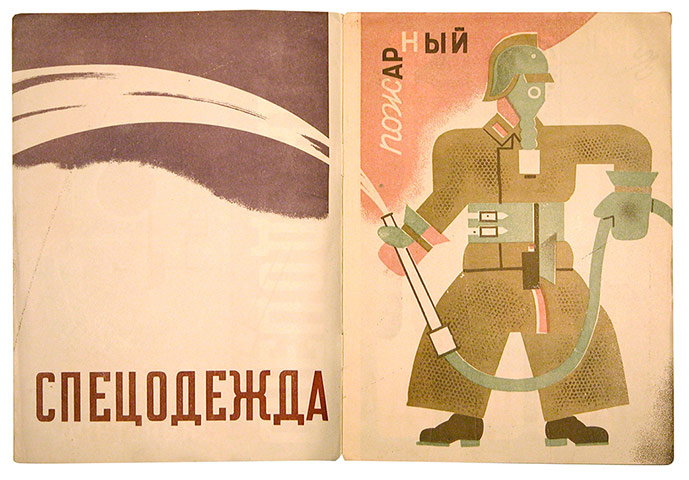 Inside the Rainbow: Russian Children’s Literature 1920-35

This lovely volume is proof that no one could do children’s picture books better than the Soviets. Inside the Rainbow compiles together a series of books from the first two decades of Soviet rule, from the creative explosion prompted by the revolution to Stalin’s crypto-classical turn. While flashes of Suprematism abound—Malevich’s black squares come and go—Constructivism is the predominant aesthetic. As you might expect, it delivers a breathtaking array of skewed geometries, perspectival tricks, and angled lines of text—all in the service of simple children stories.

Ministry of Highways: A Guide to the Performative Architecture of Tbilisi

Much more than a formal study of one of the century’s greatest buildings, Ministry of Highways delves into the history and architecture of the Georgian capital. The design of the book wittily reproduces the look and feel of old Soviet tour books, with text shadows and questionable image overlays. Essays are interspersed with contemporary photographs and stunning archival drawings that reveal the unique ambitions behind the building’s design.