The German pavilion spotlights the country’s refugee crisis and its impact on housing infrastructure.

The theme of this year’s Venice Architecture Biennale, Reporting from the Front, promises a serious probing into the sociopolitical challenges of our times. So it is unsurprising that a number of national pavilions are turning their attention to the ongoing refugee crisis. While the Austrian and Finnish exhibitions look at specific examples of refugee housing typologies, the German pavilion takes a broader, and more politically explicit, view. Curated by the Deutsches Architekturmuseum (DAM) in Frankfurt, the exhibition Making Heimat. Germany, Arrival Country already made its ideological position clear at a preview in Frankfurt earlier this month. “We call for an open country,” says Peter Cachola Schmal, part of the curatorial team. “Even if the borders are currently closed the people will keep on coming. We should look forward to welcoming them and making it possible for them to find a new heimat [homeland].”

It’s a strong statement of intent from Schmal and his team. As biennale director Alejandro Aravena outlined at the press announcement of the 2016 theme: “We would like this ‘report from the front’ not to be just the chronicle of a passive witness but a testimony of people that actually walk their talk.” However, as complex, ambitious, and well-intentioned as the German pavilion project is, it is disturbingly devoid of the voices of those actually walking the walk—the literal walk across the Balkan states and into Germany.

In addition to the physical pavilion at the Giardini, the project consists of an online database of new refugee housing projects and a collection of theses around Doug Saunders’ concept of the “arrival city.” Together, these components gauge the impact of over one million refugees on Germany’s housing infrastructure and question how architecture and urbanism can facilitate the integration of these new arrivals. The database is a particularly thoughtful, valuable resource for the municipal authorities faced with housing refugees. But where is the value in this online resource for the new arrivals themselves, many of whom will be future Germans? Conspicuously absent from the whole pavilion project—which declares itself as an “urgent” call for “new ideas and reliable approaches to integration”—are those who will live in the structures the exhibition highlights.

Indeed, as the project’s analysis of “arrival city” Offenbach highlights, integration is not something handed down into existence; it is achieved through conversation and input from both natives and new arrivals. A satellite of Frankfurt, Offenbach is the most international city in Germany, with over 55% of its residents having an immigrant background. Yet it exists in the German collective consciousness as something of an unloved pariah and is often presented in the media as a hub of violence, unemployment, urban plight—something the German pavilion organizers are very keen to disprove. During the preview, the Making Heimat team took visitors to corners, cafes, and courtyards around the city extolling its cultural diversity, pointing out, say, where a Turkish supermarket sits down the street from a Jamaican-led gospel congregation. Moreover, in contrast to what the German media would have you believe, despite a high unemployment rate stemming from a decline in the leather industry in the 1970s, Offenbach has a low crime rate, similar to that of Bonn and Stuttgart. The tour illustrates the extent to which multicultural integration has been successful here. 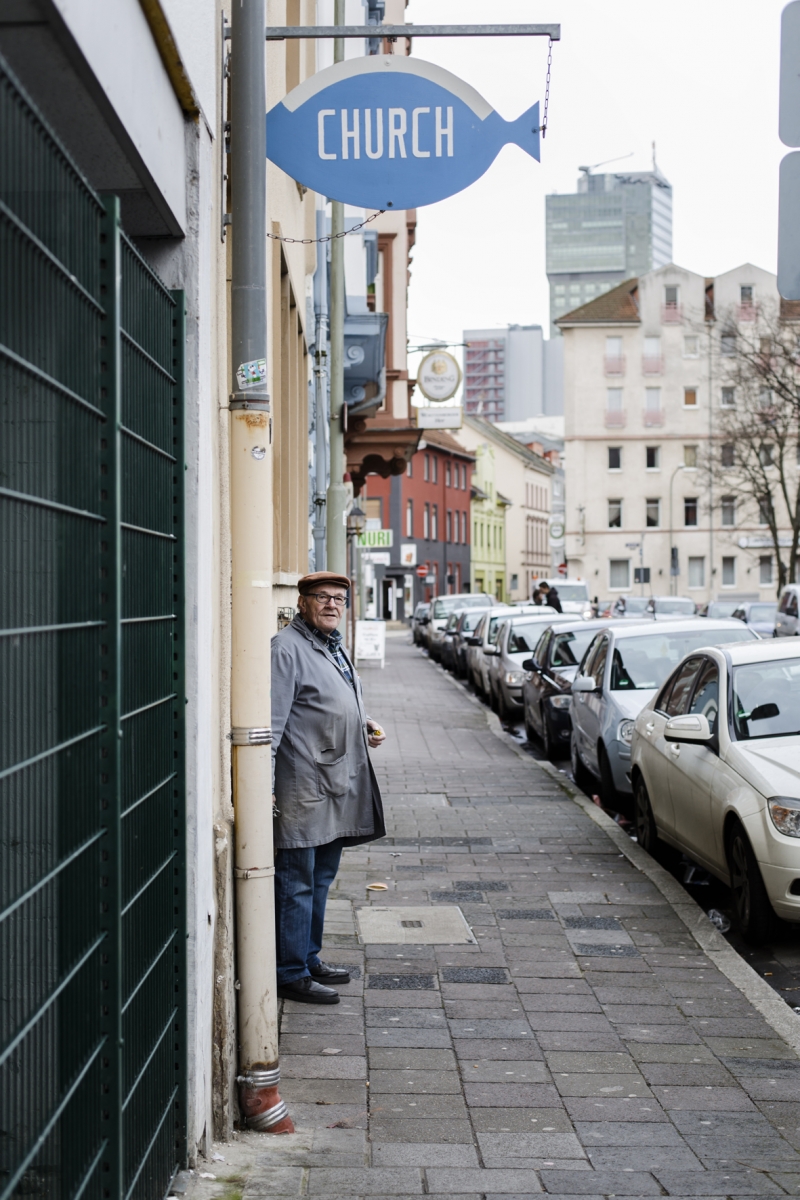 Yet the diversity of Offenbach also highlights the substantial oversight committed by the German curators. As explained in the exhibition, Offenbach has been a center of immigration since the 17th century, with particularly substantial waves of migration since the 1960s. The city’s position as a successful cultural melting pot has thus evolved over decades through a complex series of interactions and negotiations between different actors—religious and civic leaders, businesses and community organizers, as well as architects and planners. No one group dominates this discussion. No voice can go unheard.

The actual design of the German pavilion remains a secret that its curators currently delight in keeping (despite its flaws, the project is hugely ambitious and politically risky, and it deserves a grand reveal). All that has been hinted at is a pseudo-public space with an emphasis on openness and comfort: electric charging points and places to lie down are promised as a relief from the heat and crowds of the Giardini, supposedly mirroring the experience of refugee shelters (a potentially problematic linkage, to be sure). The rest remains unknown until the pavilion officially opens this weekend, and one can hope it is here that the space for refugee agency and opinion will be incorporated. If not, then the project’s true achievement will be limited in its value as a resource for German officials—and as a talking point for those lucky enough to make it to Venice. 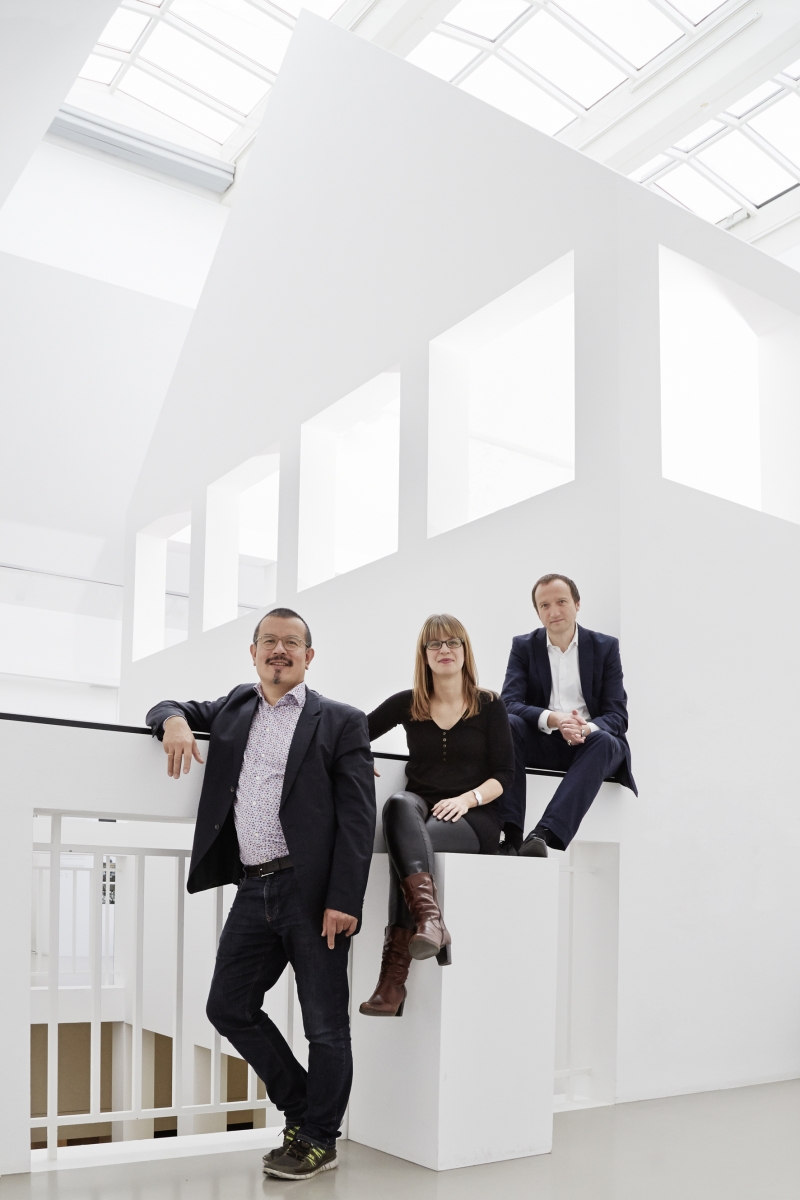 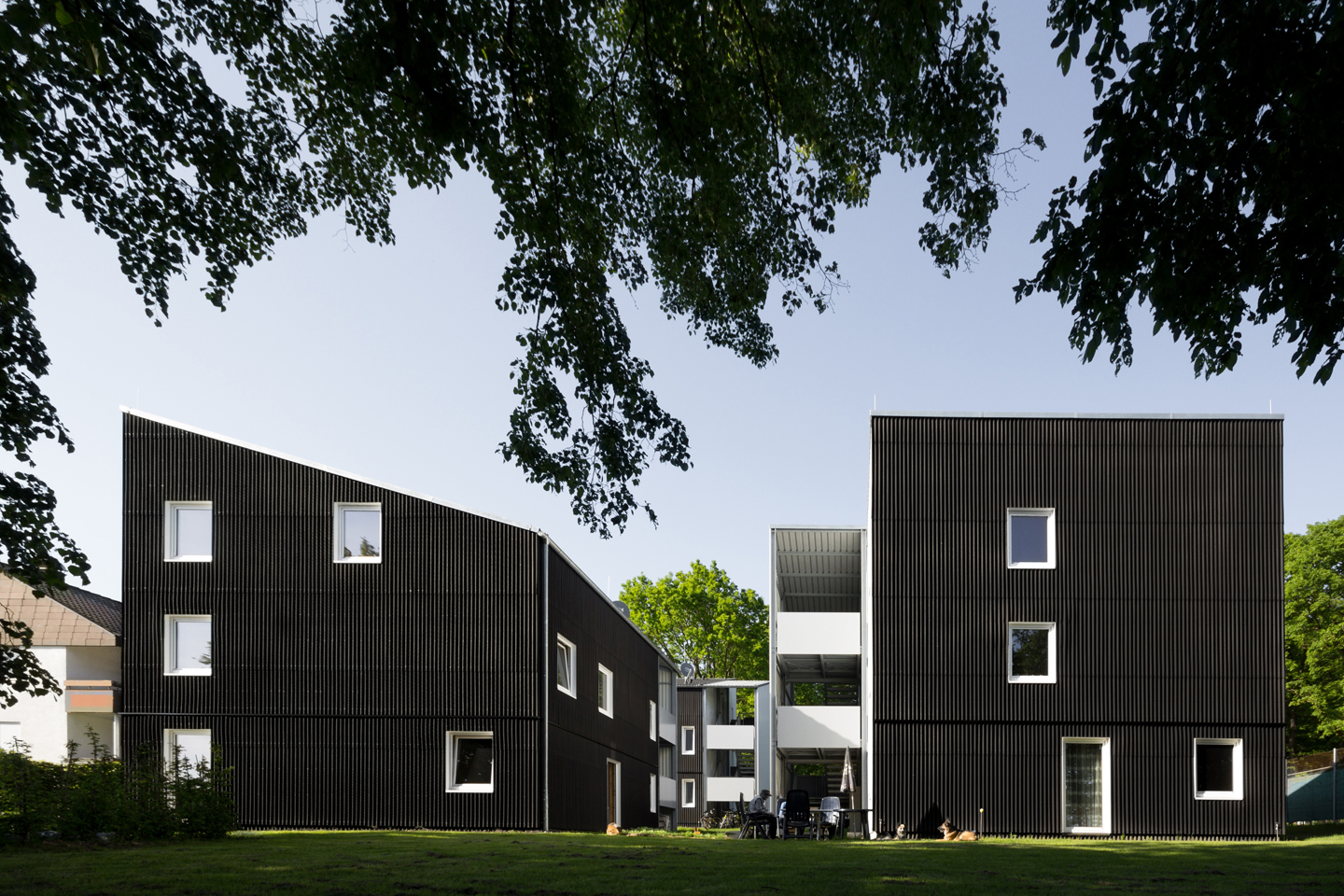