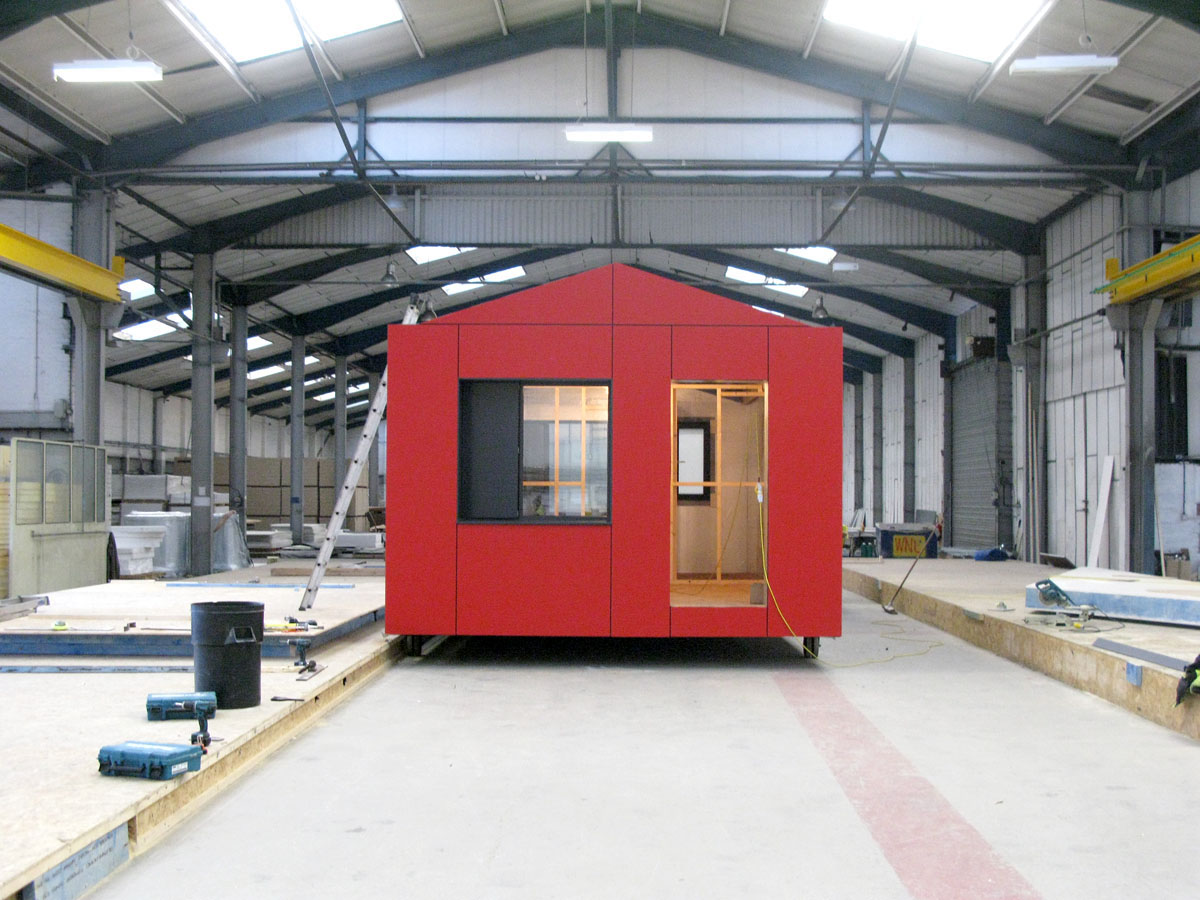 The Y: Cube concept is based on a patented timber-frame system called Insulshell, which keeps costs down, is watertight and fire rated, and has a design life of more than 60 years.

The history of prefabricated architecture is riddled with misfires. In postwar British cities, prefab schemes were introduced as transitional living units, ostensibly cheap, quick, and portable fixes to the country’s housing crisis. The results, however, were counterproductive—they proved more costly than conventional homes.

So last February, when Rogers Stirk Harbour + Partners (RSH+P) unveiled the prototype for a system of prefabricated “starter” homes that the firm developed with the YMCA London South West, it was careful with the name. “We don’t call the houses prefabs because they have bad connotations from the 1950s,” says Andrew Partridge, an architect at RSH+P. Dubbed the Y: Cube, the compact structure is the collaborators’ solution to London’s housing problem, which has forced graduates and young white-collar workers—to say nothing of low-wage laborers—further and further outside the city in search of affordable living quarters.

Y: Cube, which follows nearly a decade’s worth of housing R&D at RSH+P, would provide lodging to “move-on” applicants for periods of up to five years. The idea is to shrink costs at every stage of construction and use. Each £30,000, 280-square-foot studio unit is fabricated and furnished in a factory before being shipped and installed on-site by crane. The architects adopted a patented timber-frame system called Insulshell for the Y: Cube’s structure, which packs the house with insulation and makes it airtight. “The guys in the factories use just a few screws inside to hold the structure together. That’s the simplification and beauty of the system,” says Partridge. “It’s taken a long time to get it simple.” 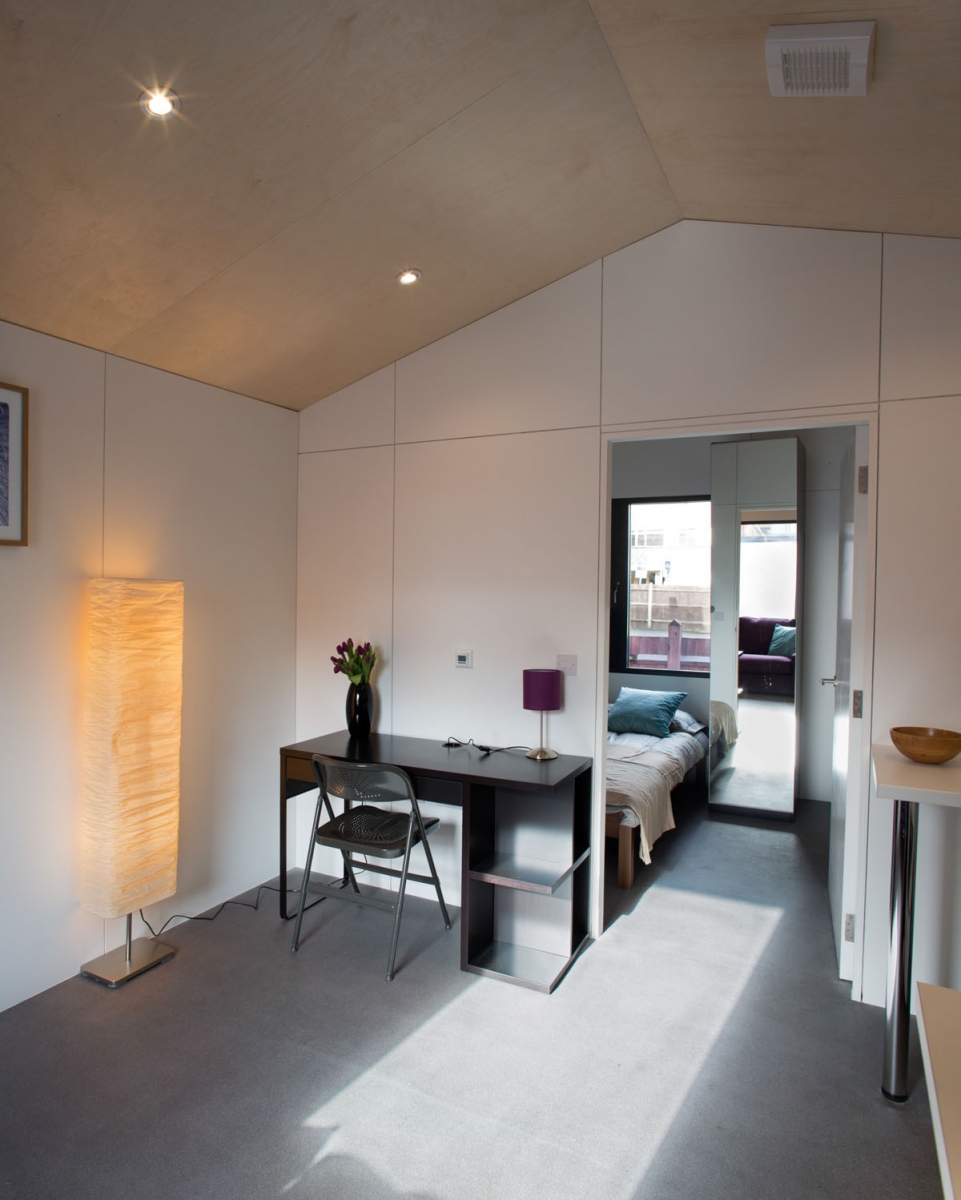 The 280-square-foot studio units are surprisingly roomy, with a living room, kitchenette, workspace and even a separate sleeping area.

The big test for Y: Cube will come later this year, when RSH+P plans to build a small enclave of 36 container houses in the Mitcham district of London. The structures will be stacked vertically in multistory configurations and arranged around a communal courtyard and garden. Partridge says the units will be built in a local factory by their future residents, creating a productive cycle that “can really build whole communities.”