The 16 Best Architecture Projects of the 21st Century (So Far)

We asked leading practitioners to share their picks of the best projects of the past 16 years. The following is a curated list of architectural projects, both big and small, that have helped to define the cityscape of the new millennium. 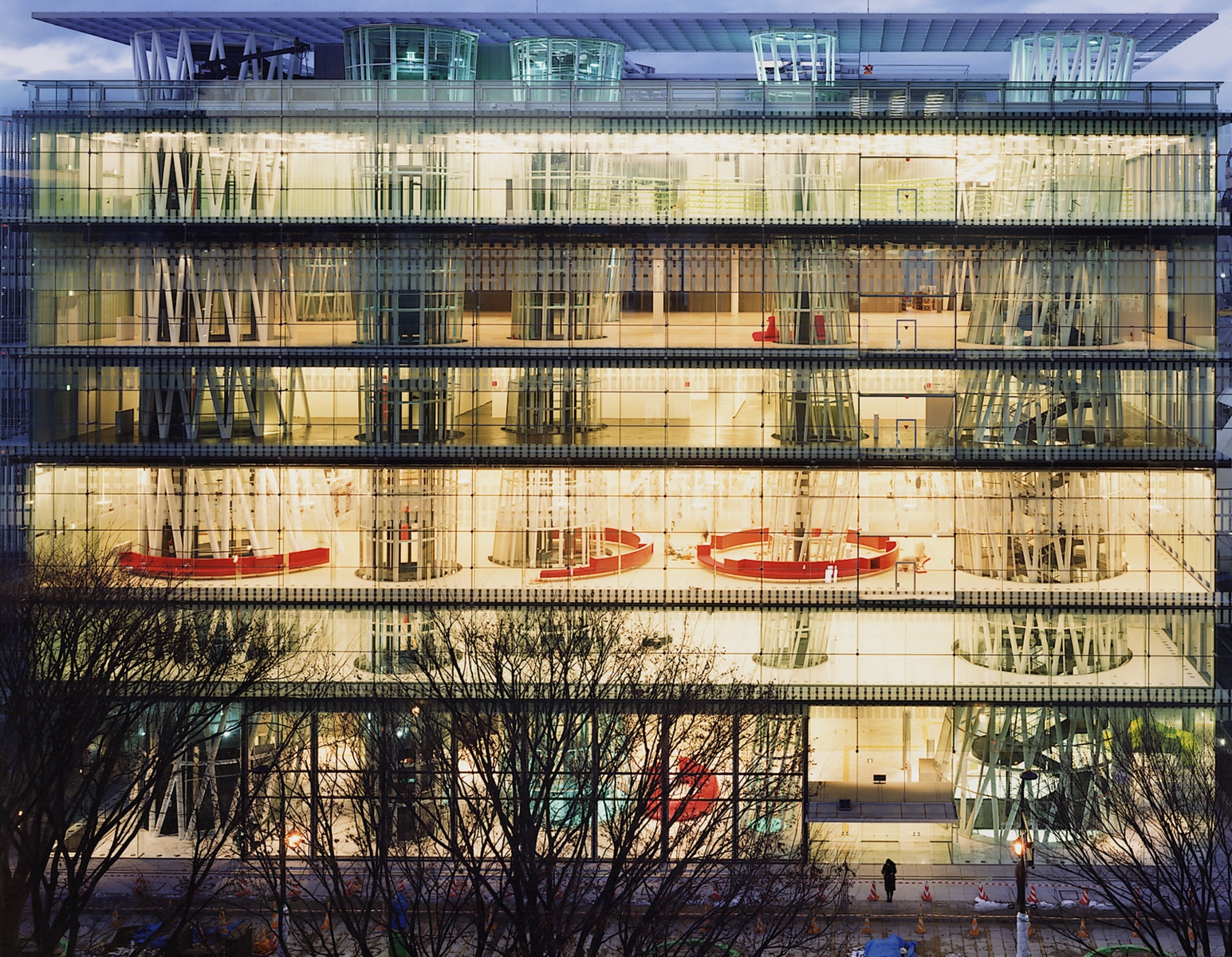 “What better way to usher in a new century than by issuing an elegantly crafted public building that willfully re-situates and quietly coalesces the quintessential architectural trajectories of the previous century—that of structure, core, and skin—a narrative neatly set afloat in 1915 by Le Corbusier’s Dom-ino rallying cry.” —Donald Chong, partner, Williamson Chong 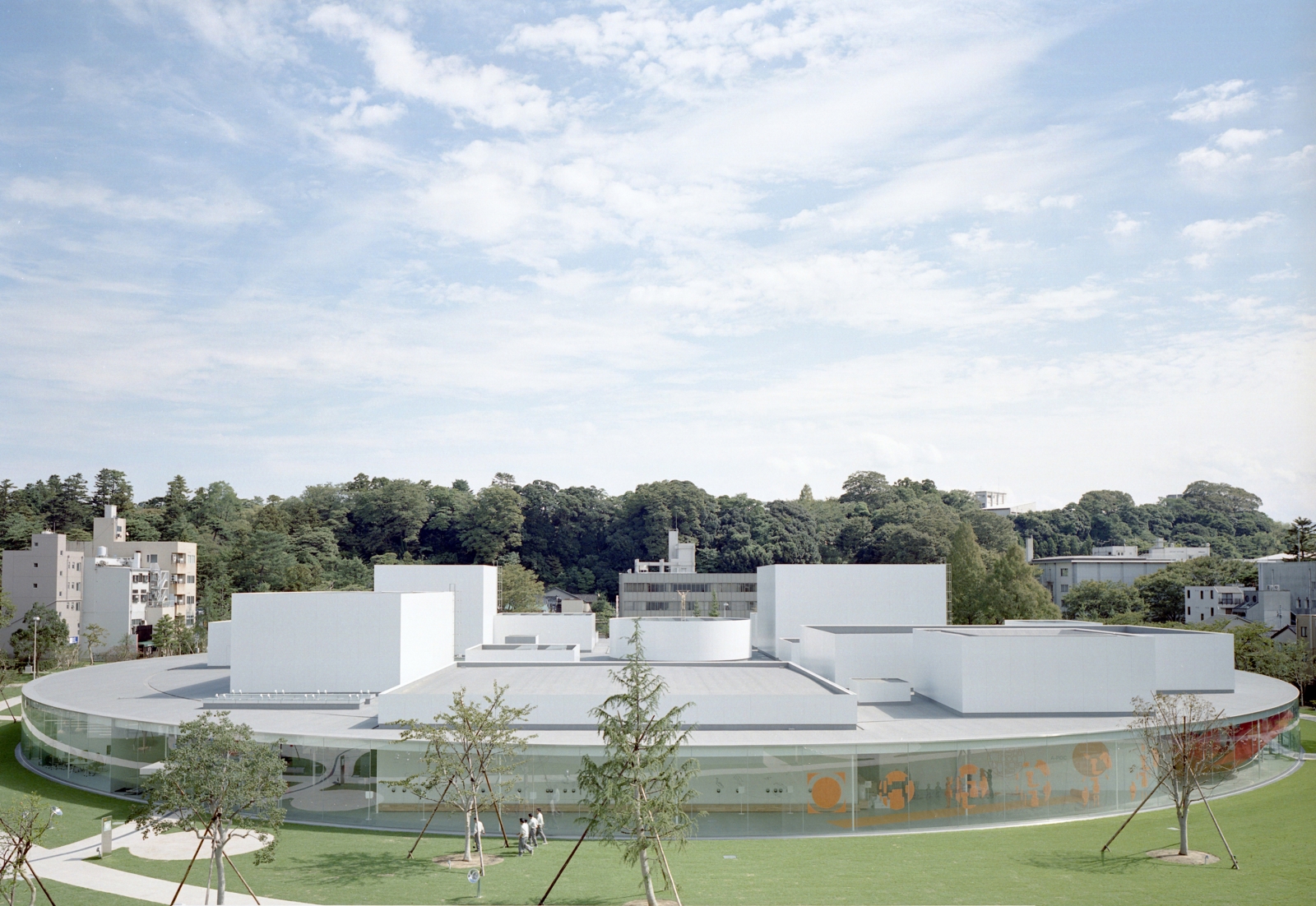 “Embodying the holy grail of each gallery custom-designed for its work, more or less infinite expandability, and a perfection of form and detail, it is at once extremely simple and delightfully complex.” —James Biber, principal, Biber Architects 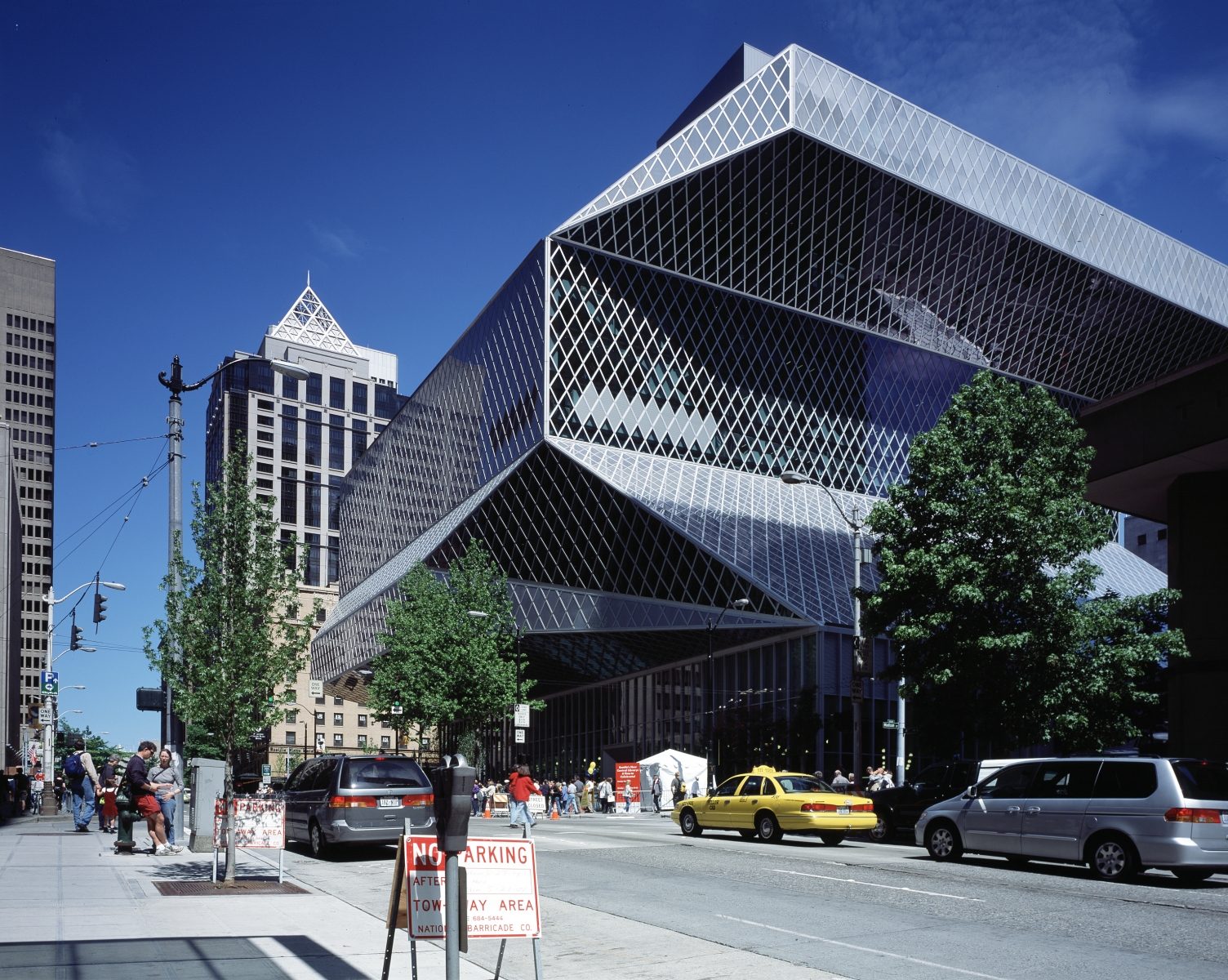 “The Seattle Public Library ushered in the new millennium with critical optimism, declaring that our society can produce civic architecture in an urban democratic setting without resorting to sentimentality, relying instead on raw materials, embedded technology, and a fluid sense of space to reflect the collective contemporary condition of the city.” —Vishaan Chakrabarti, founder, PAU 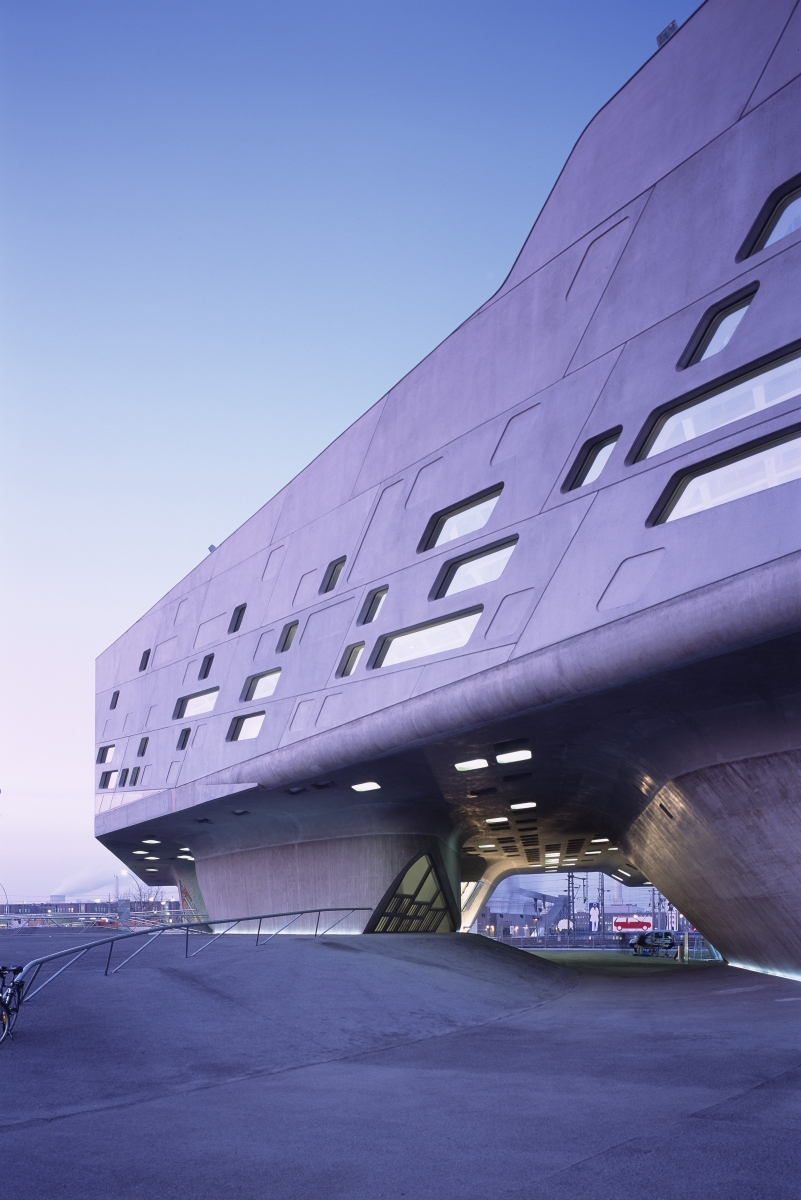 “I make this choice also in memory of Zaha Hadid. When I was a student at the AA [Architectural Association School of Architecture] in London in the 1980s, Zaha always advised me to follow what engineers were doing— rather than what other architects were doing— and I did exactly that for the year I spent in her unit. Her Phaeno Science Centre is a perfect example of this approach. In particular, the hollow programmed columns that she incorporated there were so original, and I haven’t seen that being done by anyone else since.” — Ben van Berkel, founder, UNStudio 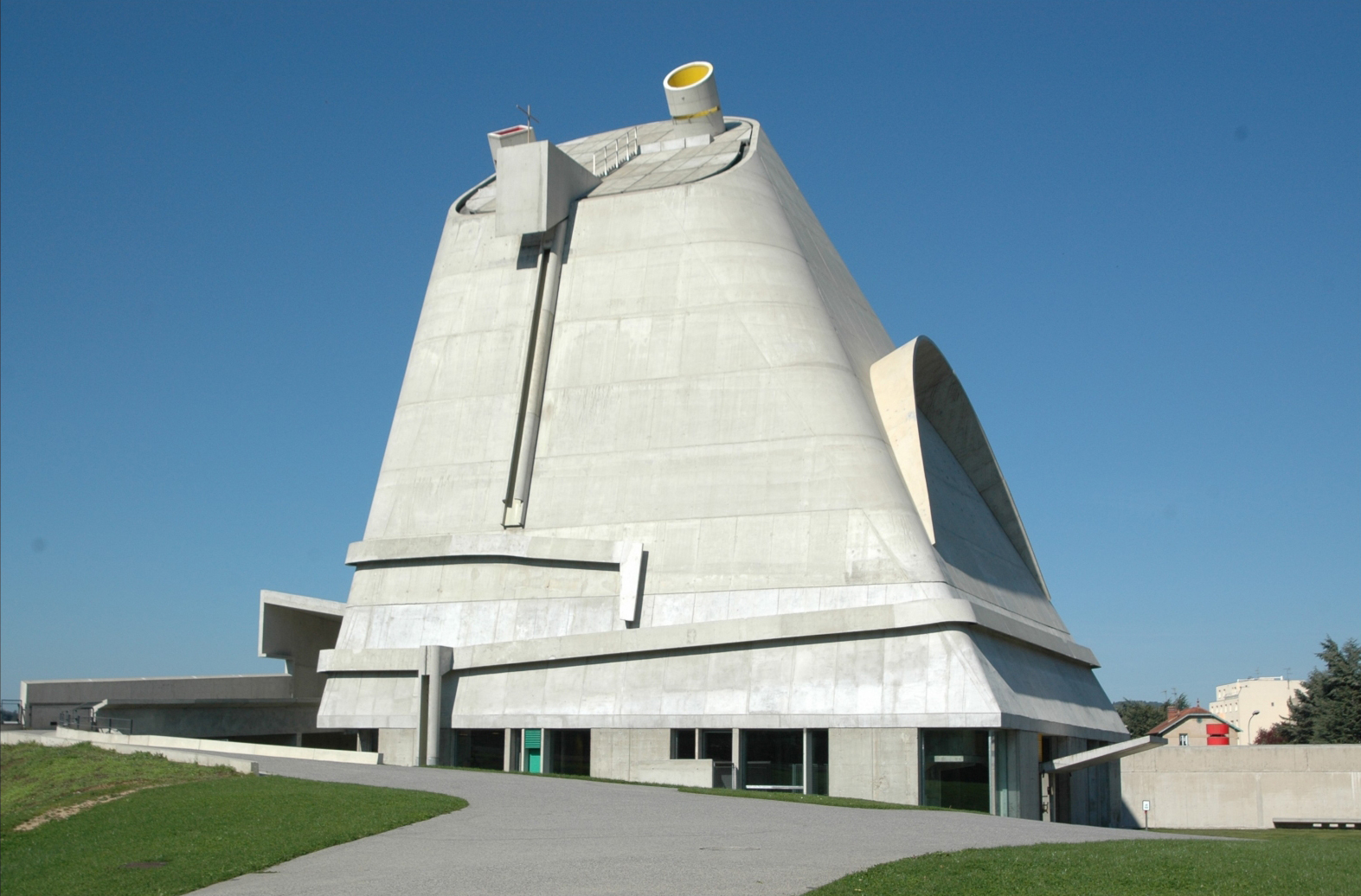 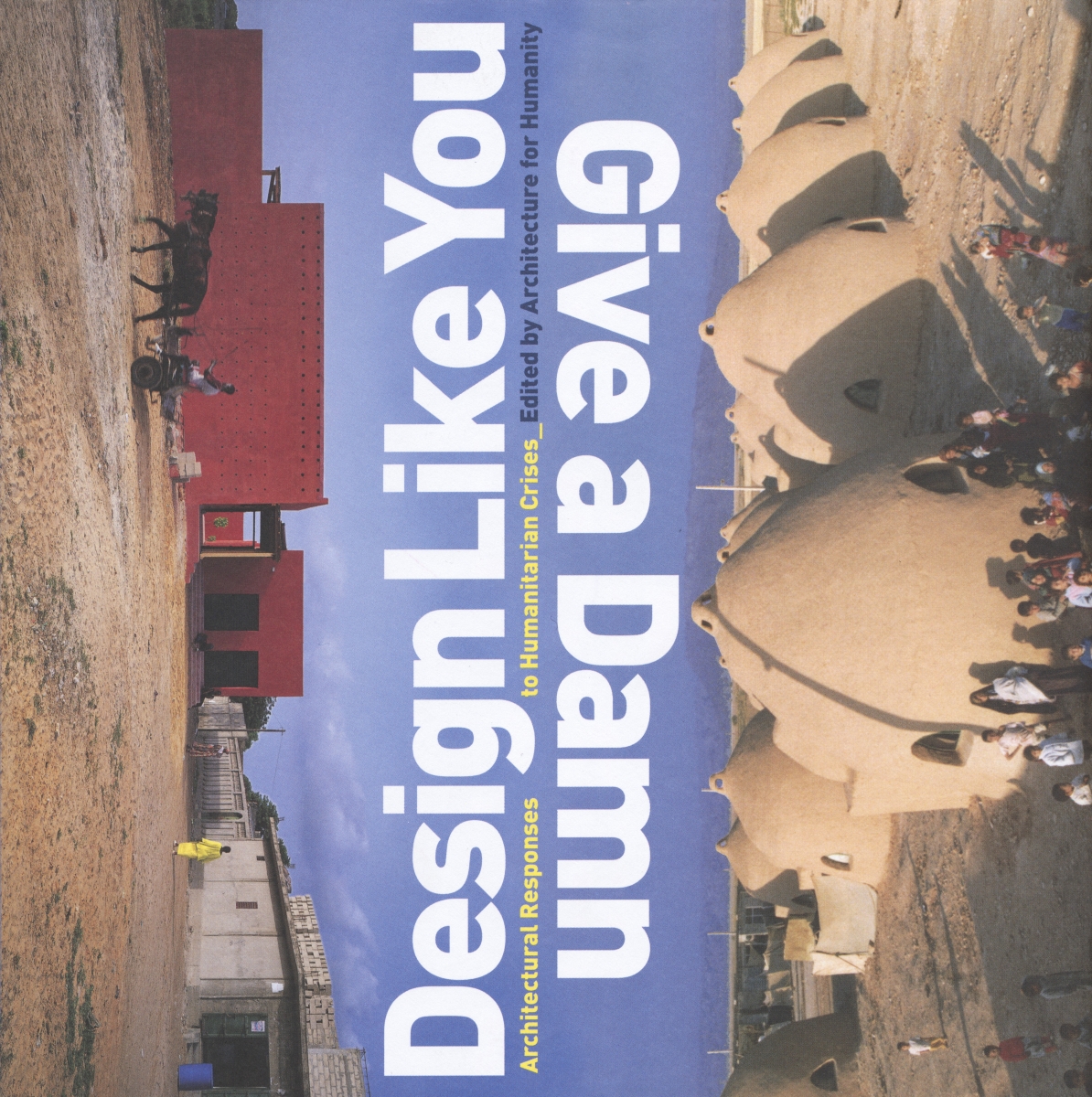 Design Like You Give a Damn: Architectural Responses to Humanitarian Crises
​Metropolis Books (2006)
Architecture for Humanity 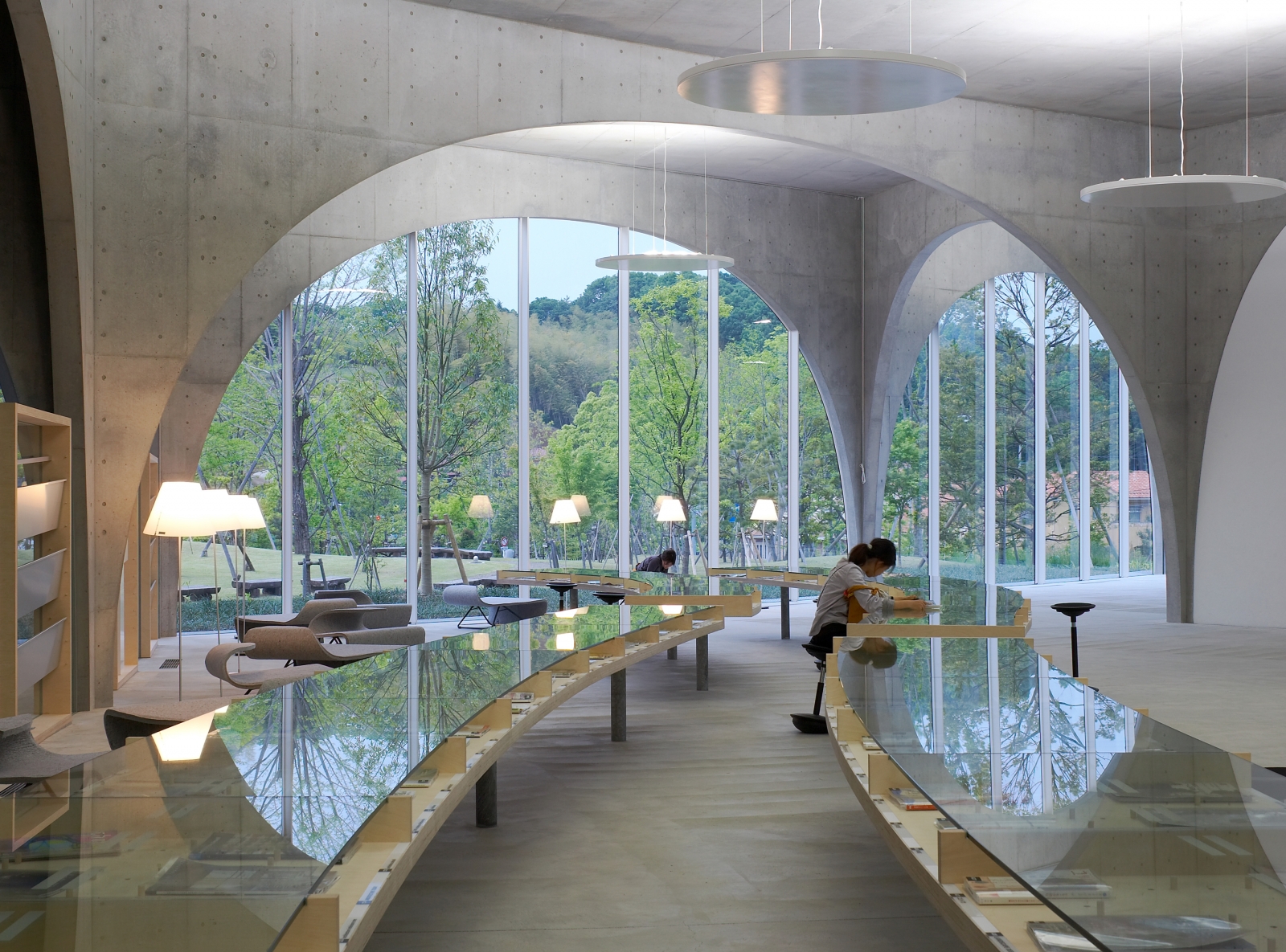 “A great reinterpretation of an archetypical structure, readapted to site, program, and material conditions, drawing out a sense of invention out of a timeless strategy.” —Nader Tehrani, principal, NADAAA 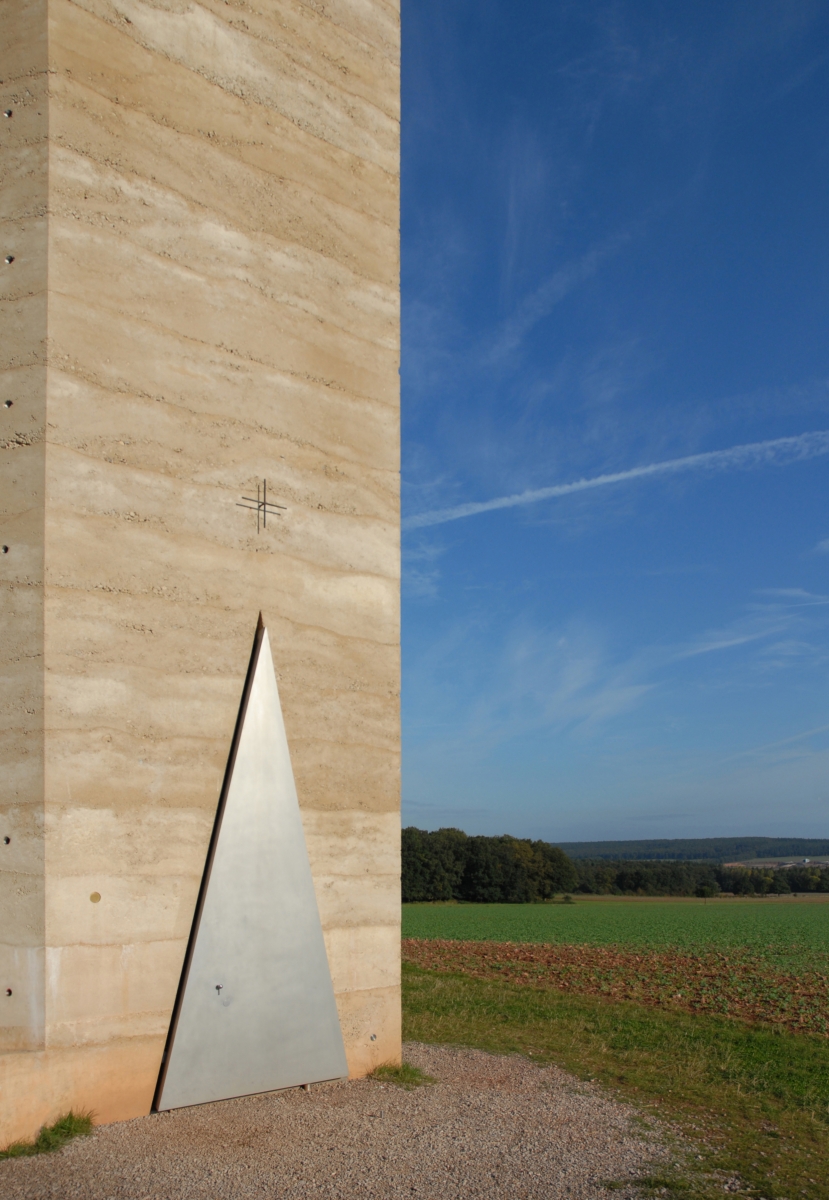 “The chapel embodies the highest aspirations of architecture—elemental, visceral, and profoundly poetic. Formed by fire ascending to the light, the conception, construction, and spatial experience are of one thought and act, creating a completely transformational architecture.” —Brad Cloepfil, principal, Allied Works Architecture 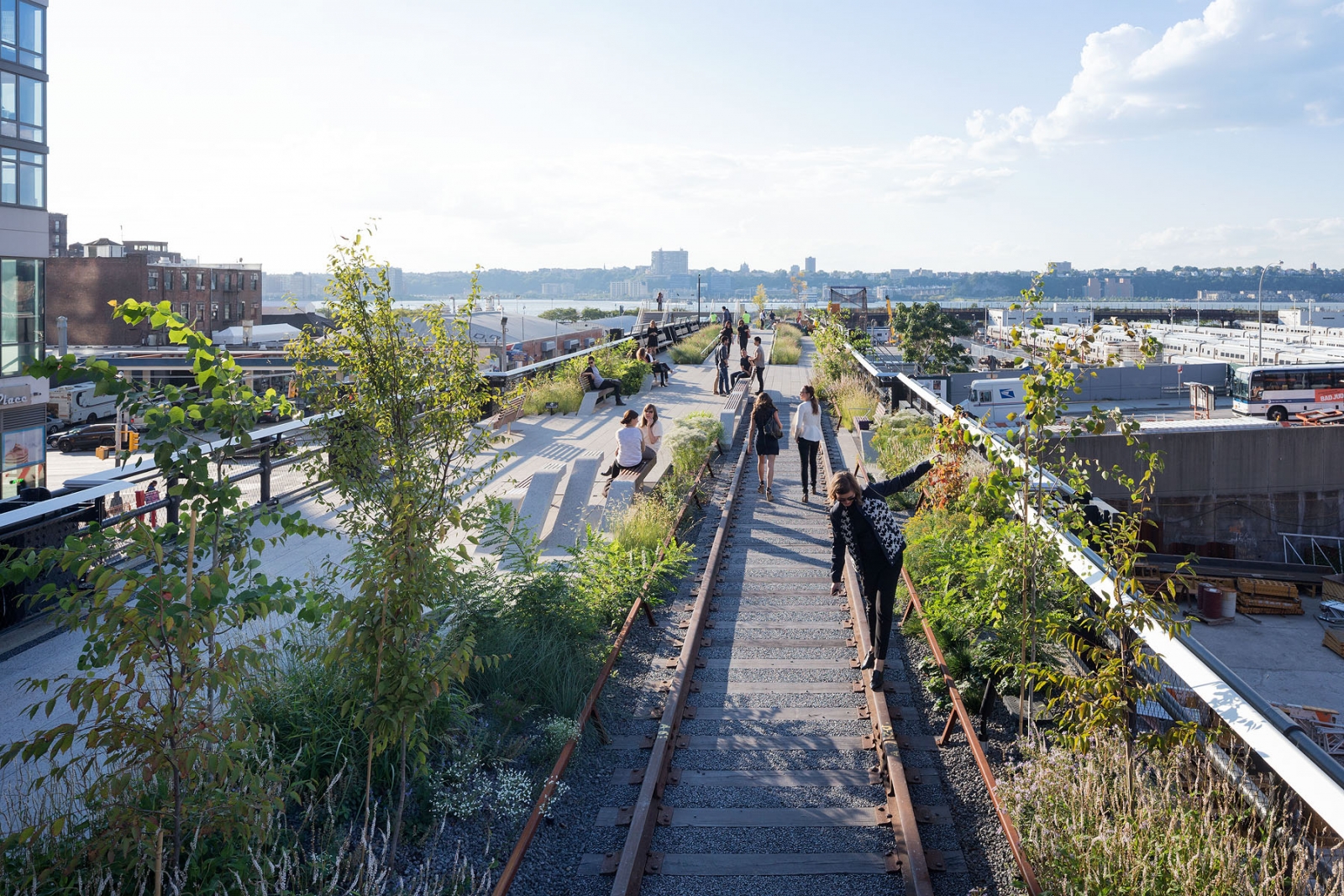 “The High Line has been transformational: Through its innovative hybridization of infrastructure, urbanism, and nature experienced as a 21st-century passeggiata, it has raised our expectation that exceptional public space is essential to civic life.”  —Stephen Cassell, Kim Yao, and Adam Yarinsky, principals, Architecture Research Office (ARO)

“The High Line is as important to New York as Central Park has been for years. They both make an enormous contribution to the vitality and life in the city.” —Richard Meier, managing partner, Richard Meier & Partners Architects

“A project that changes the conversation about what a city park can be, and it changed a city.”—Tom Kundig, principal, Olson Kundig Architects 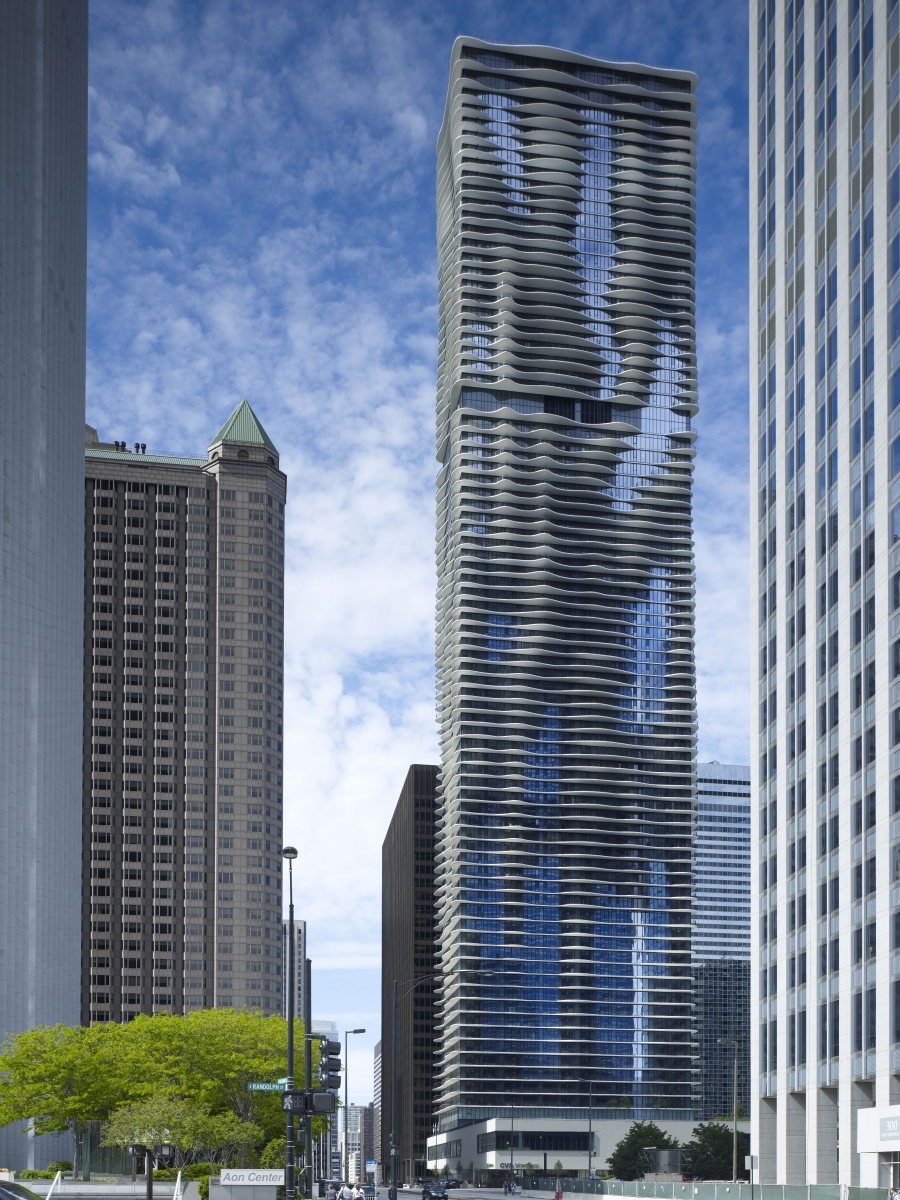 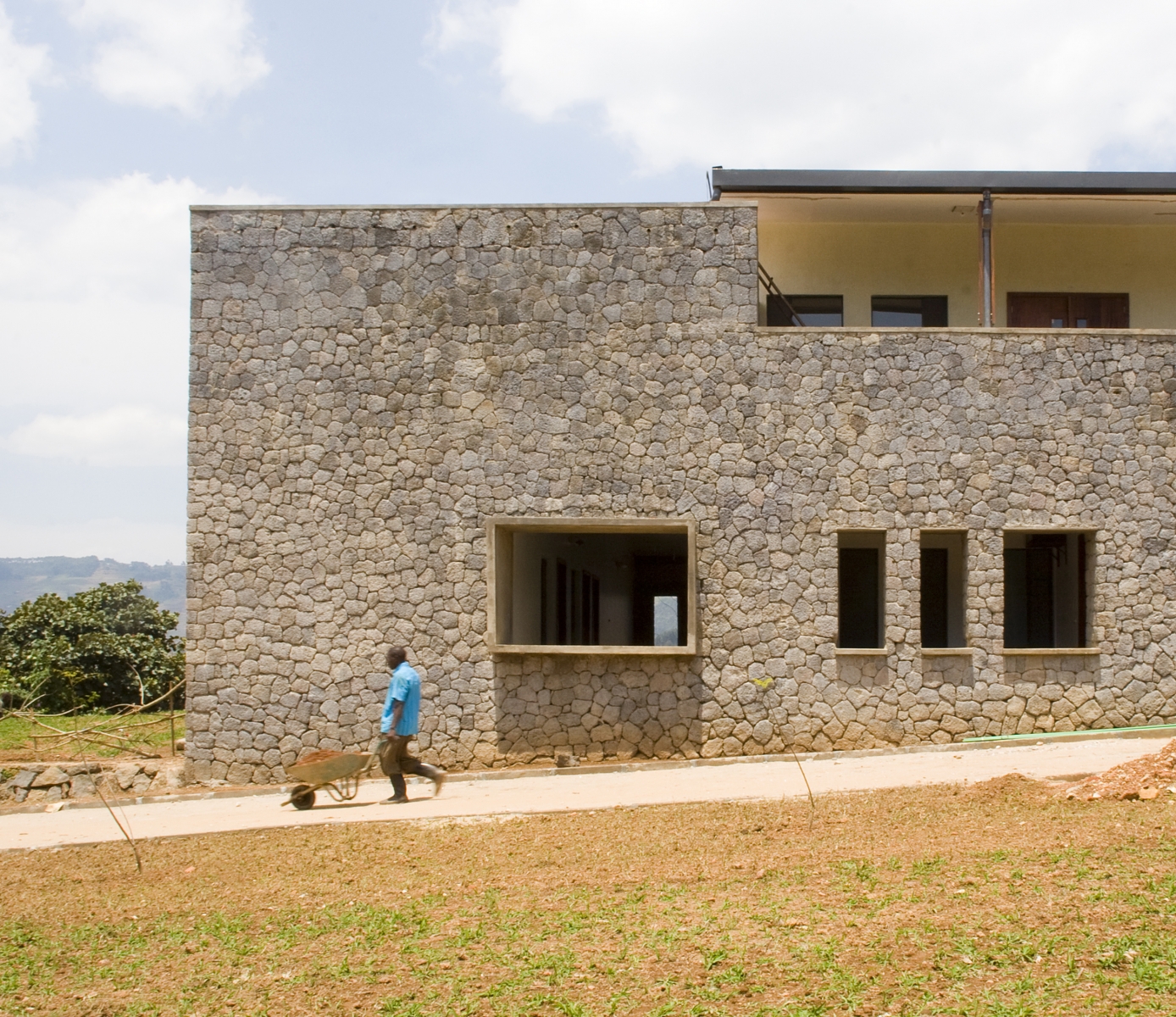 ​“Beginning with this project, MASS Design Group has pioneered a compelling new model for bringing vital and community-enriching architecture to underserved populations around the world!” —Zack McKown, principal, Tsao & McKown 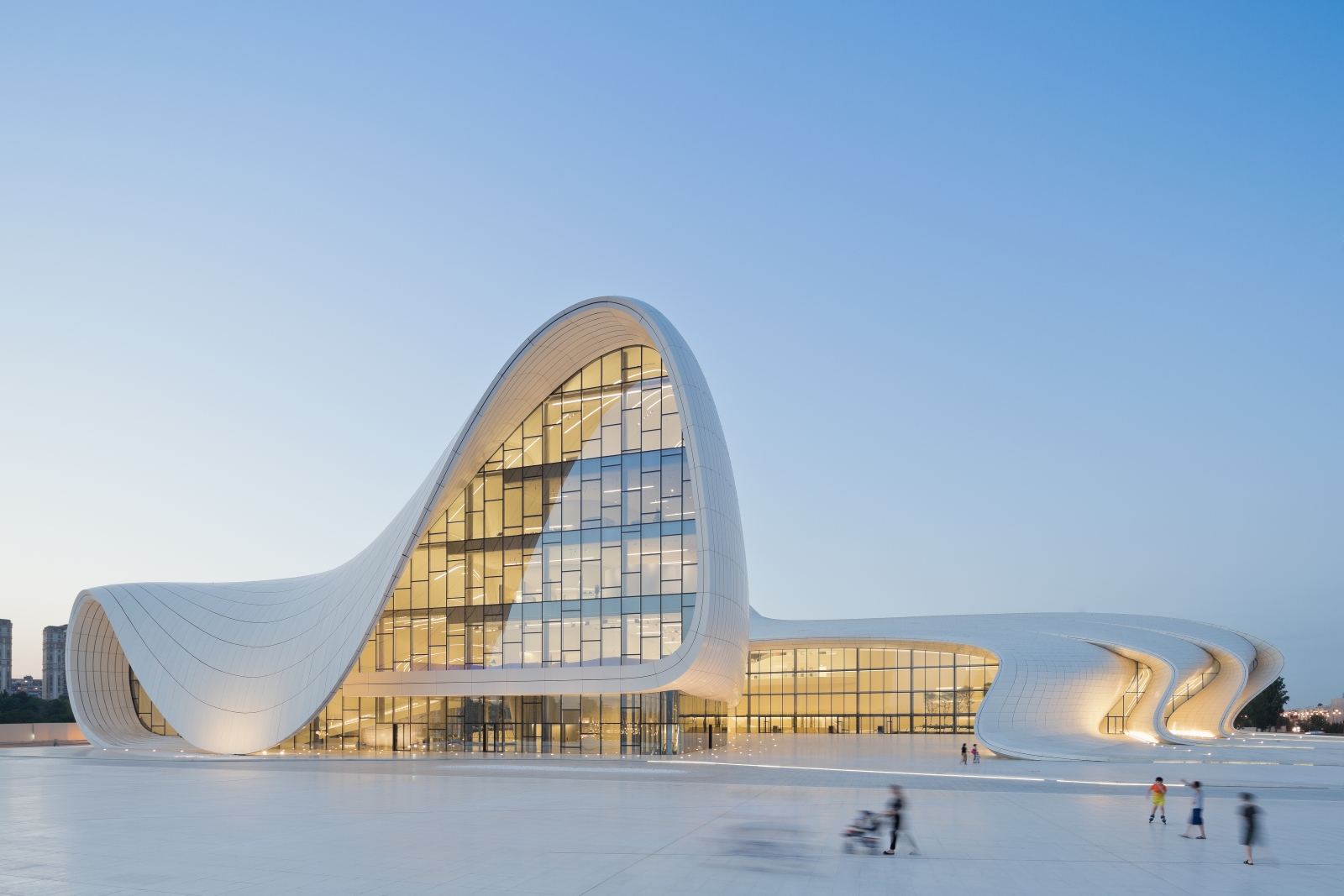 “It exists and embodies the daring of one of today’s most provocative architects, who recently passed away.” —Thom Faulders, founder, Faulders Studio 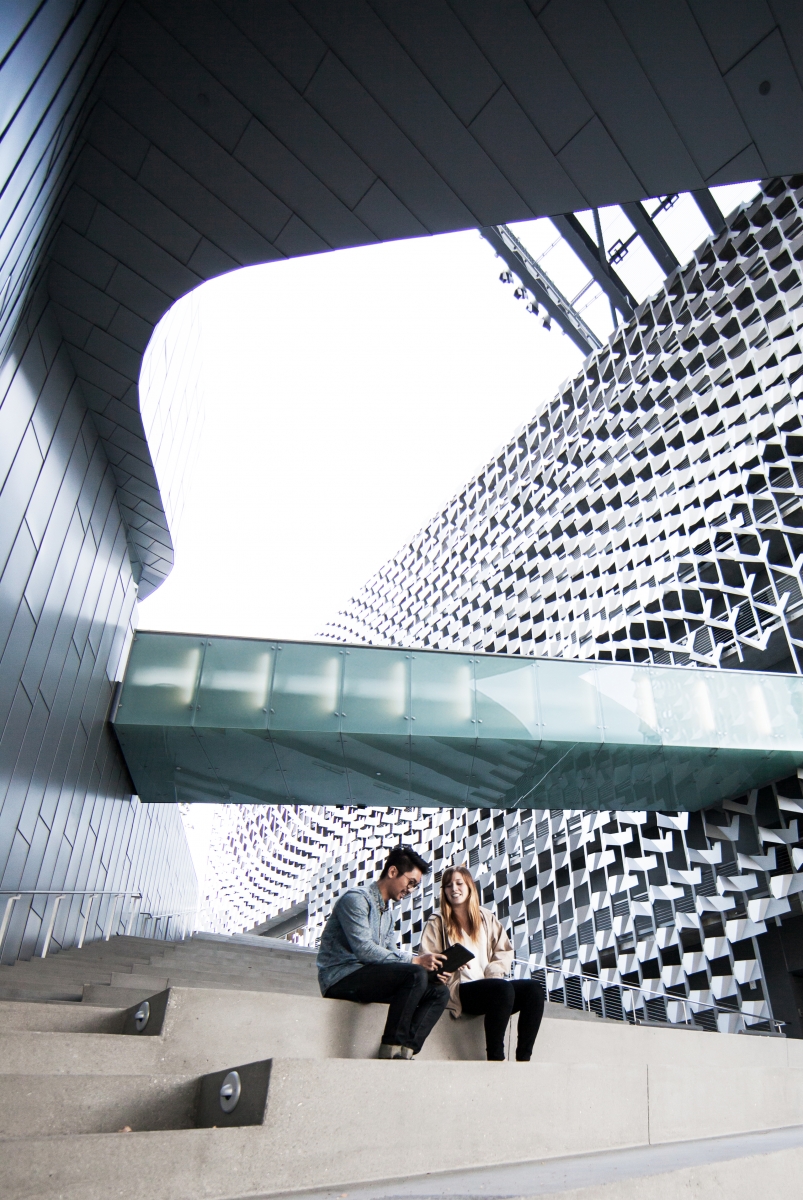 “This project takes the typology of a school apart and puts it back together in the most inventive way. Its deceivingly simple exterior shell shrouds a strange inner world, like a city nested within a city.” —Tom Wiscombe, founder, Tom Wiscombe Architects 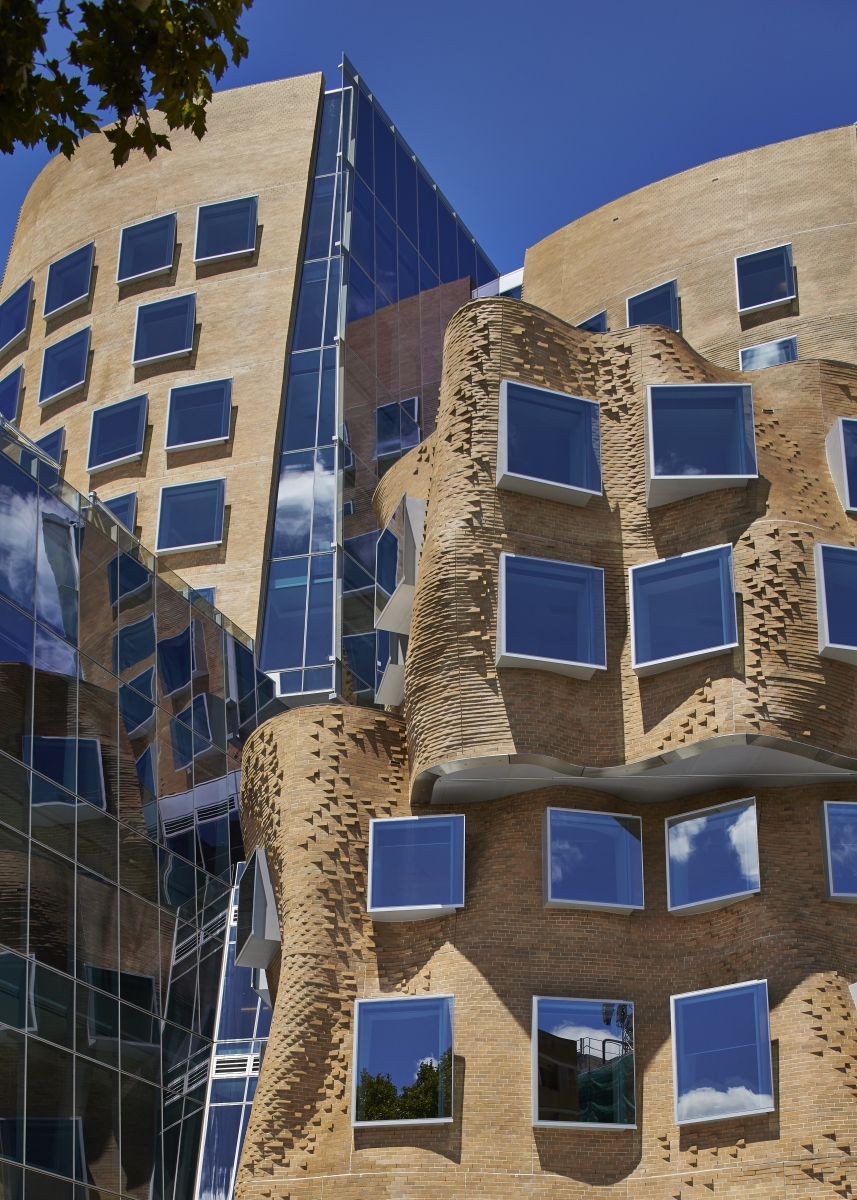 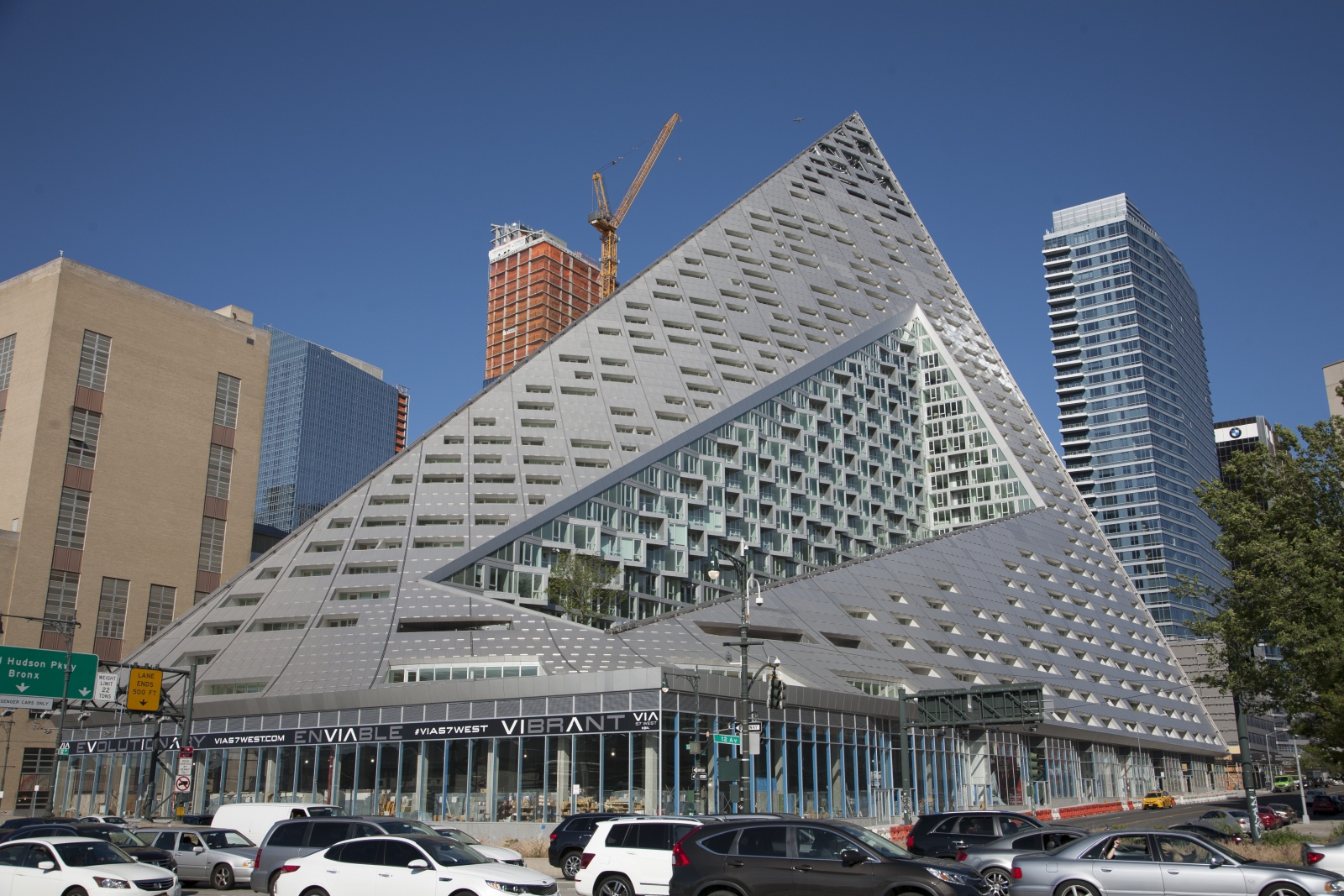 “It has reshaped the Manhattan skyline, which historically has been limited by zoning, resulting in structures that are not impactful. The way the building rises out of the ground and penetrates the surrounding context is unique and inspiring.” —Andrew Kotchen, founding principal, Workshop/APD 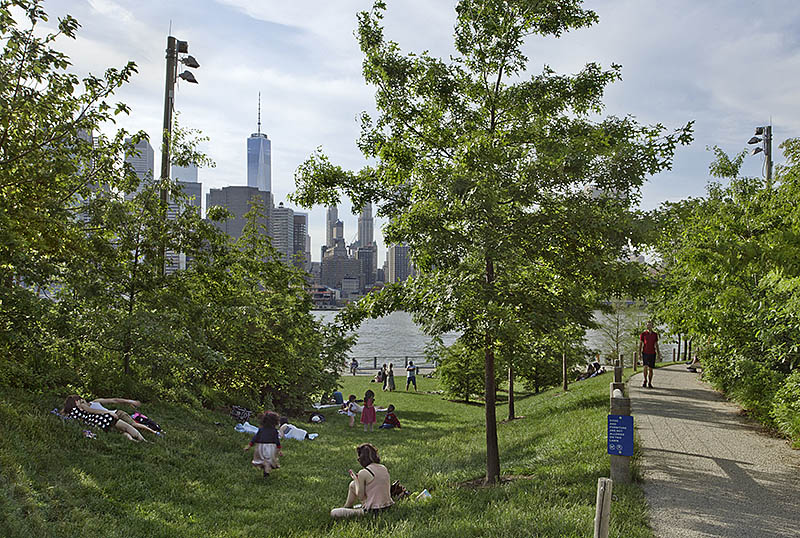 “Brooklyn Bridge Park is one of the most ambitious and significant park projects to be created in New York since Central Park. Michael Van Valkenburgh has transformed this spectacularly sited but long-defunct series of shipping piers into a program of diverse spaces that promote both leisure and active recreation. Set against the backdrop of one of the world’s most iconic views, both residents and visitors alike, year-round, from early morning to late into the evening, can now access and enjoy this critical section of New York City’s waterfront.” —Ben Prosky, executive director, Center for Architecture/American Institute of Architects New York (AIANY)