Ecomimicry: What Designers Can Learn From Evolutionary Science

We all know the story of Charles Darwin. He took a tour of the Galápagos Island, conceived his brilliant idea about evolution, spent the next few decades working out the details, nearly got swiped by a young startup, raced to finalize his book on the topic, and in 1859 published On the Origin of Species, […]

We all know the story of Charles Darwin. He took a tour of the Galápagos Island, conceived his brilliant idea about evolution, spent the next few decades working out the details, nearly got swiped by a young startup, raced to finalize his book on the topic, and in 1859 published On the Origin of Species, forever changing our understanding of how humans and all other species came to be.  The rest is (usually) history…or in the case of Darwin’s theory of evolution, paleonto-history.

In terms of the theory of evolution, 1859 was only the beginning of the story.  Even today, the concept is hotly contested in the halls of academy and culture.  Intelligent Design versus Intelligent People you might say.  Of course, intelligent design isn’t about “design” as much as being a theory for God—which evolution doesn’t try to disprove.  Evolution only challenges specific ideations of God—bringing new discoveries, such as the Higgs Boson, into the discussion. Alas, that’s not what I’m writing about here.

Beyond the debate lies a practical application for evolution that allows us to peer into the mechanics of our society and ask the deep, difficult questions revolving around our relationship to nature and sustainability.  Specifically, how many of our systems are still functioning in a state of pre-evolutionary discovery, or what I call “the creationist perspective”?

It took medicine more than a century to begin successfully applying evolutionary science to the research and treatment of disease.  The first serious efforts to integrate Darwin’s theory into sciences like psychology and sociology didn’t begin until in the 1970’s and 80’s—over a hundred years after On the Origin of Species was published. Today of course, genetics, genes and heredity are all squarely parts of biology, medicine, and the other sciences.

Evolutionary science drove areas of study such as ecology, zoology, and botany to update their perception of the world and also inspired new branches of science like conservation biology and population genetics.  These newbies centered on the reality that living organisms were not God-made but rather products of natural selection and competition over a span of time measuring in the hundreds of millions and billions of years—a length of time totally unimaginable in the 19th century.

Much of this knowledge has become the bedrock of environmentalism. We now see that we are fully connected to all things and all things are connected to us. No act is an island… and we can’t ignore the fact that our actions are destroying the natural world.  Green building is powered by this movement to save nature–and it will, hopefully, save us in the process, too.

I’ve often wondered if systems that support green building–architecture, energy, engineering, infrastructure, material streams–are founded in evolutionary science. It seems more likely that these systems materialized before mankind’s awareness of the ties to our distant orangutan and gorilla cousins. After all, cities are not new; they were established long before Darwin was even a twinkle in his father’s eye. We still deal with water systems pretty much the same way the Romans did—and I’m pretty sure they didn’t base their designs on ecosystematic factors. 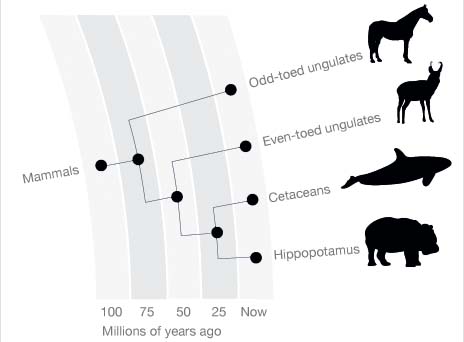 Ask a conservation biologist and they will assert that making the built environment an extension of the natural environment means more than simply making it energy efficient. Sure energy efficient technology helps, but such restorative effects are highly limited. 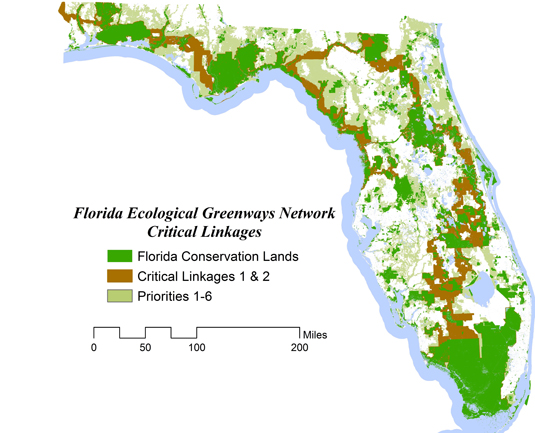 In order to imagine a society thriving with ecomimicry, we would have to assume that it would embrace Darwin nearly 50% of Americans do not and the sciences spawned from his efforts.

If we look closely at the nuts and bolts of industries like landscape architecture, urban design, and mechanical engineering today, we begin to question if professionals are employing the lessons of evolution in their daily work.  How often is wilderness or wildlife corridors part of the construction documents in a development or urban renewal project?  How many classes on ecology, ecosystems and biogeography are design schools requiring their students to take? When’s the last time an ecologist was the lead architect or engineer on a project?

I’m not asking these questions to hold the AEC in contempt. I’m just asking. For almost 20 years I have been working to better understand the living world and how we can live in harmony with it.  During all that time, I haven’t come across many professionals with a real understanding of what conservation biologists so desperately want us to know. As building green becomes more and more entwined with our culture, we must aspire to harmonize with nature. Doing so will provide us with a rich and vibrant realm in which to explore buildings, infrastructure, and sustainability. Ecomimicry exists at the end of that exploration. Without integrating evolution, we can’t design a society interconnected with ecology and we won’t restore the natural world.

Neil Chambers, LEED-AP is the CEO and Founder of Chambers Design, a research-based, contemporary design company, focused on next generation architectural and technological solutions based in DUMBO Brooklyn. He is the author of Urban Green: Architecture for the Future.  Neil’s work includes urban design, green building design, energy assessment, master planning and habitat restoration.  He is interested in the relationship between ecosystems, ecological services, buildings and infrastructure.  He has taught at NYU and FIT as well as spoken throughout the United States and around the world.

Join the conversation at www.facebook.com/architectureforthefuture.