An upcoming show at the Kemper Art Museum highlights the youthful, often handmade work of the world’s most famous architects.

For students of architecture, the formative years of study are a period of wild experimentation, unorthodox use of materials, and most importantly, a time to make mistakes. Much of this work isn’t intended for mass exposure, and nearly none of it ever floats to the surface. But an upcoming exhibition at the Kemper Art Museum, Washington University, St. Louis, does just that, highlighting the youthful projects of some of the world’s leading architects.

Drawing Ambience: Alvin Boyarsky and the Architectural Association culls illustrations, sketches, and graphic studies from the private collection of former Architectural Association chairman Alvin Boyarsky. The show, which opens September 12th and runs through January 4th, 2015, tracks the numerous shifts in architectural pedagogy and practice that attended Boyarsky’s long tenure at the Architectural Association (AA) in London. Hand drawing was a major component of Boyarsky’s educational philosophy, not just as a reaction to the advent of computer-aided design, but also a coming to terms with an increasingly global, media-drenched world. “Boyarsky encouraged young architects to embrace the emerging global culture and probe contemporary issues while defining their own visual and spatial languages,” the curators write. More than just a graphic device, he elevated the act of drawing to “a form of architectural inquiry unto itself.”

The works represent an intense period of architectural production from several architects including Peter Cook, Frank Gehry, Daniel Libeskind, and Bernard Tschumi, among others. A combination of project proposals, unrealized work, site plans, and theoretical investigations, the drawings all reflect the art- and pop-inflected influences that characterized Boyarsky’s AA.

Drawing Ambience was created in partnership with the Rhode Island School of Design, where it will be exhibited in the spring of 2015. 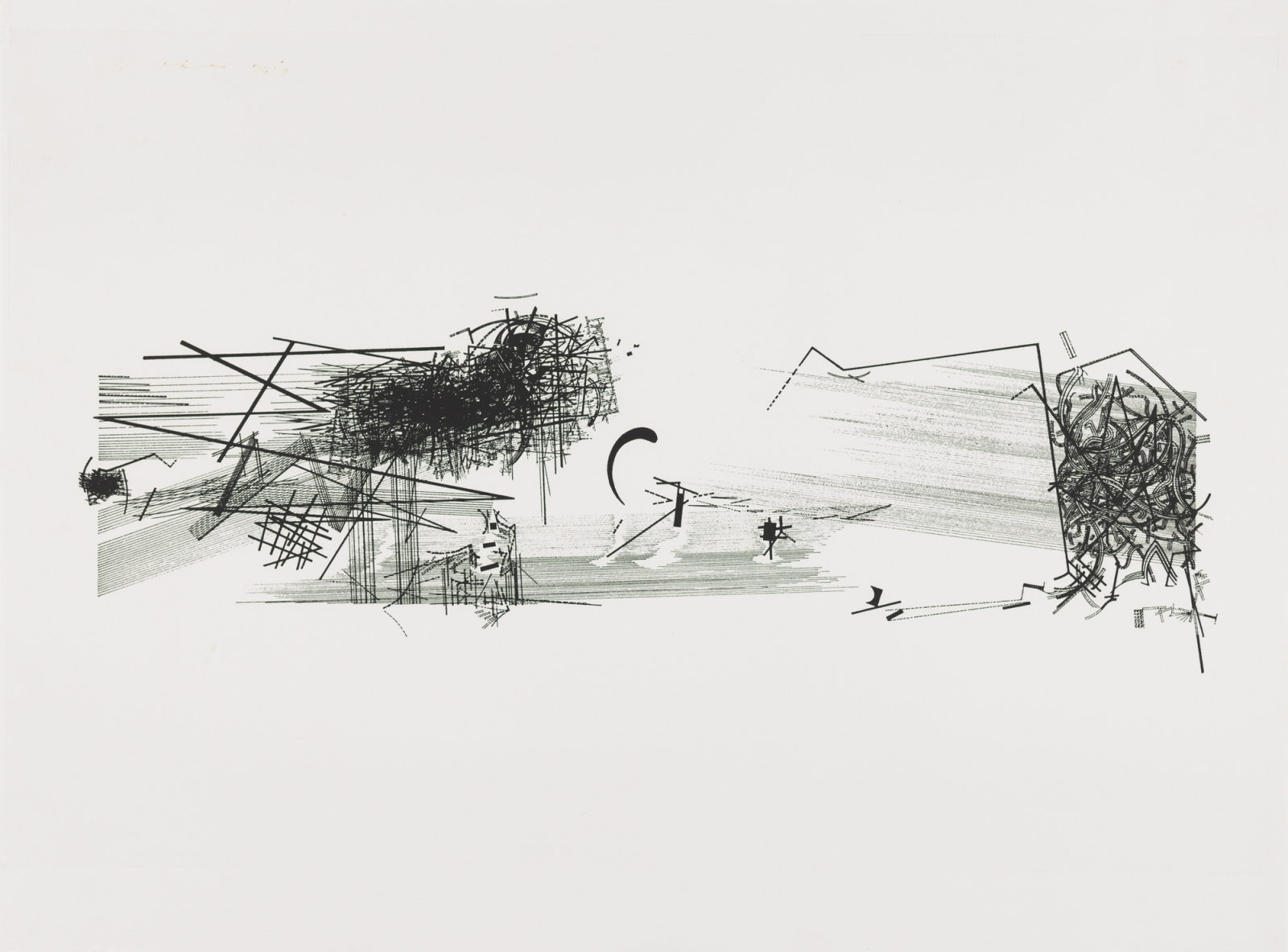 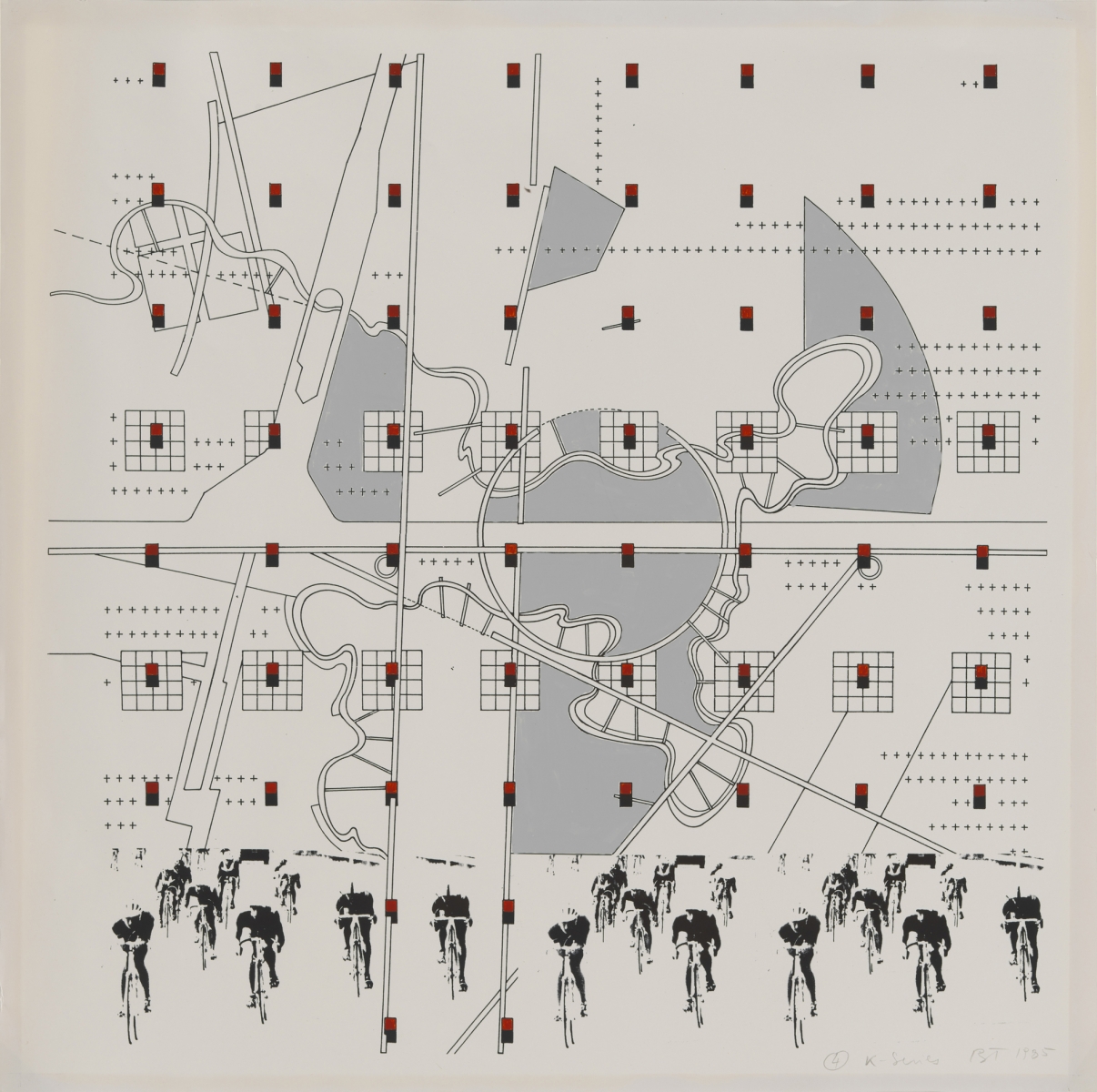 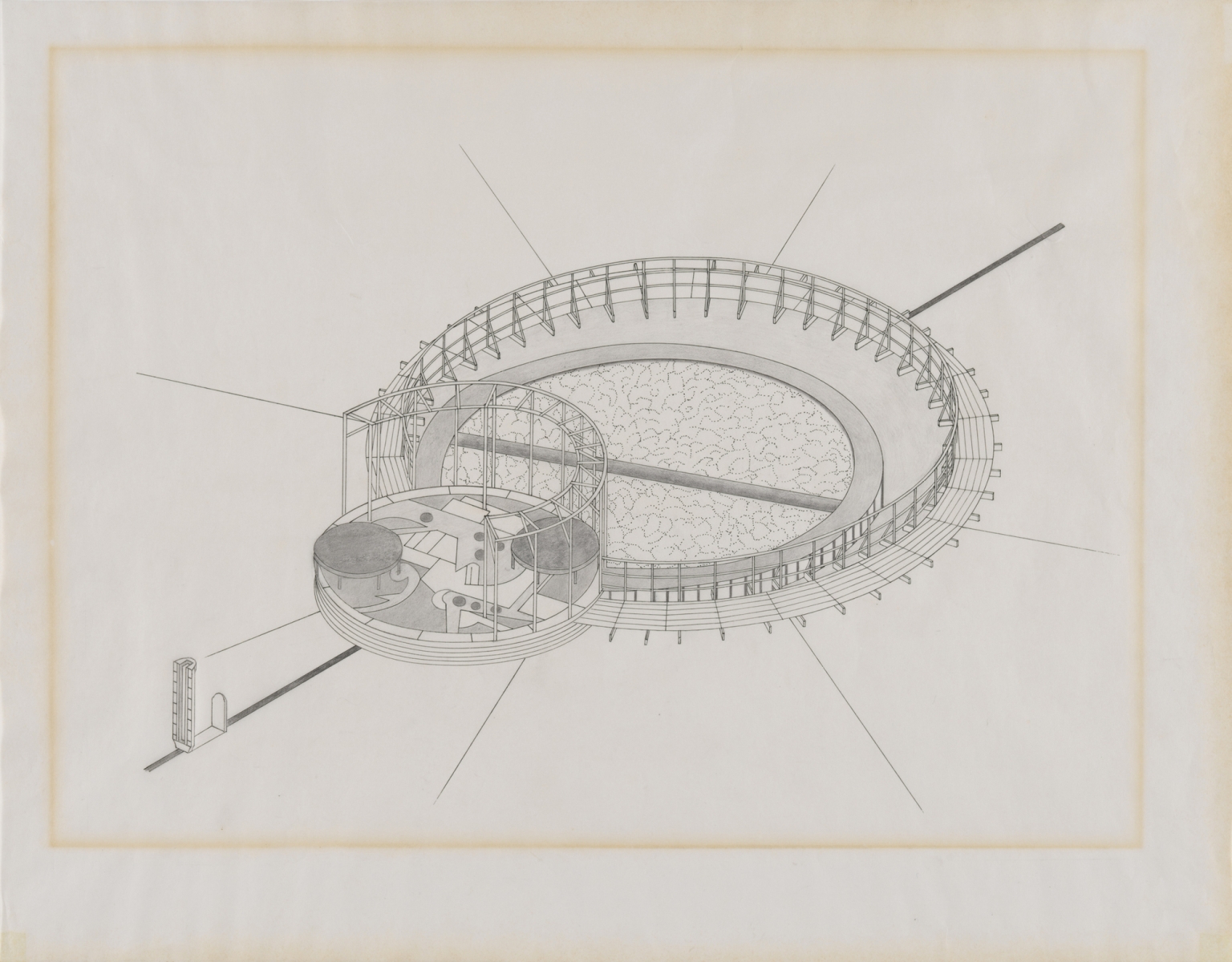 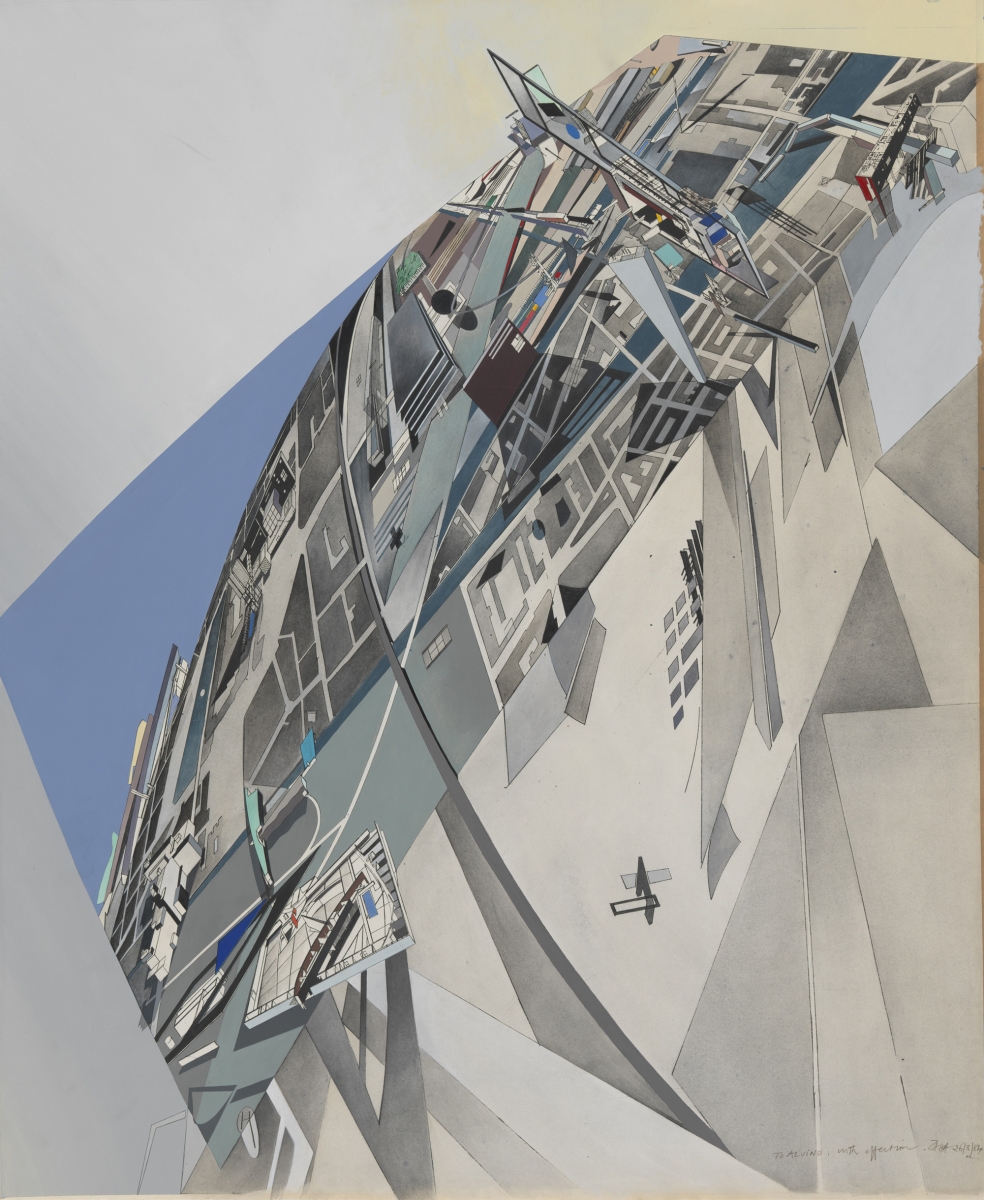 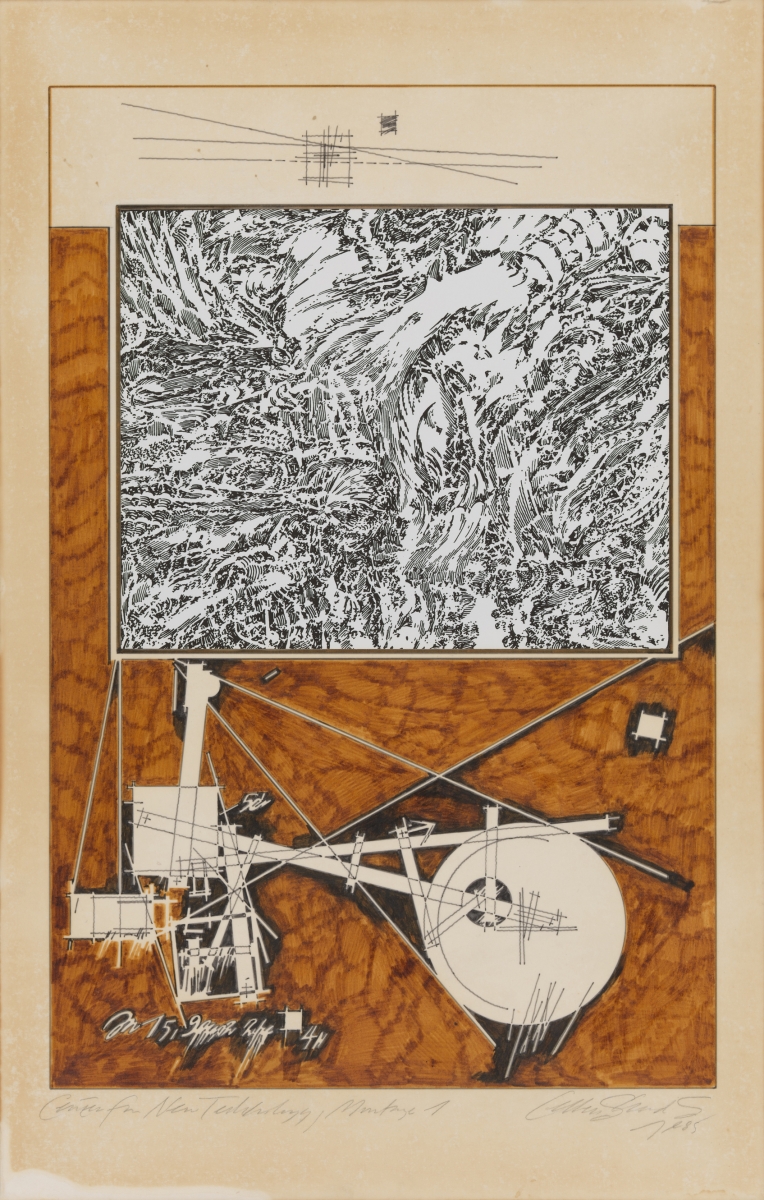 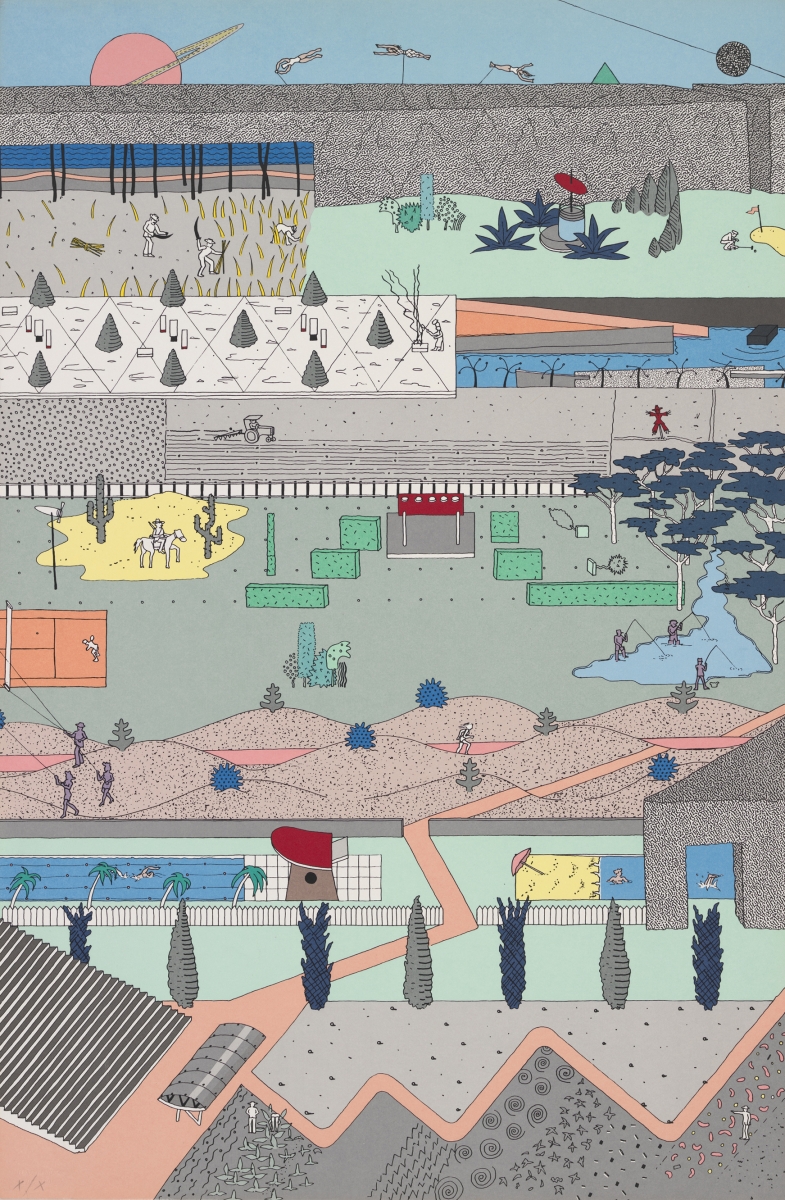 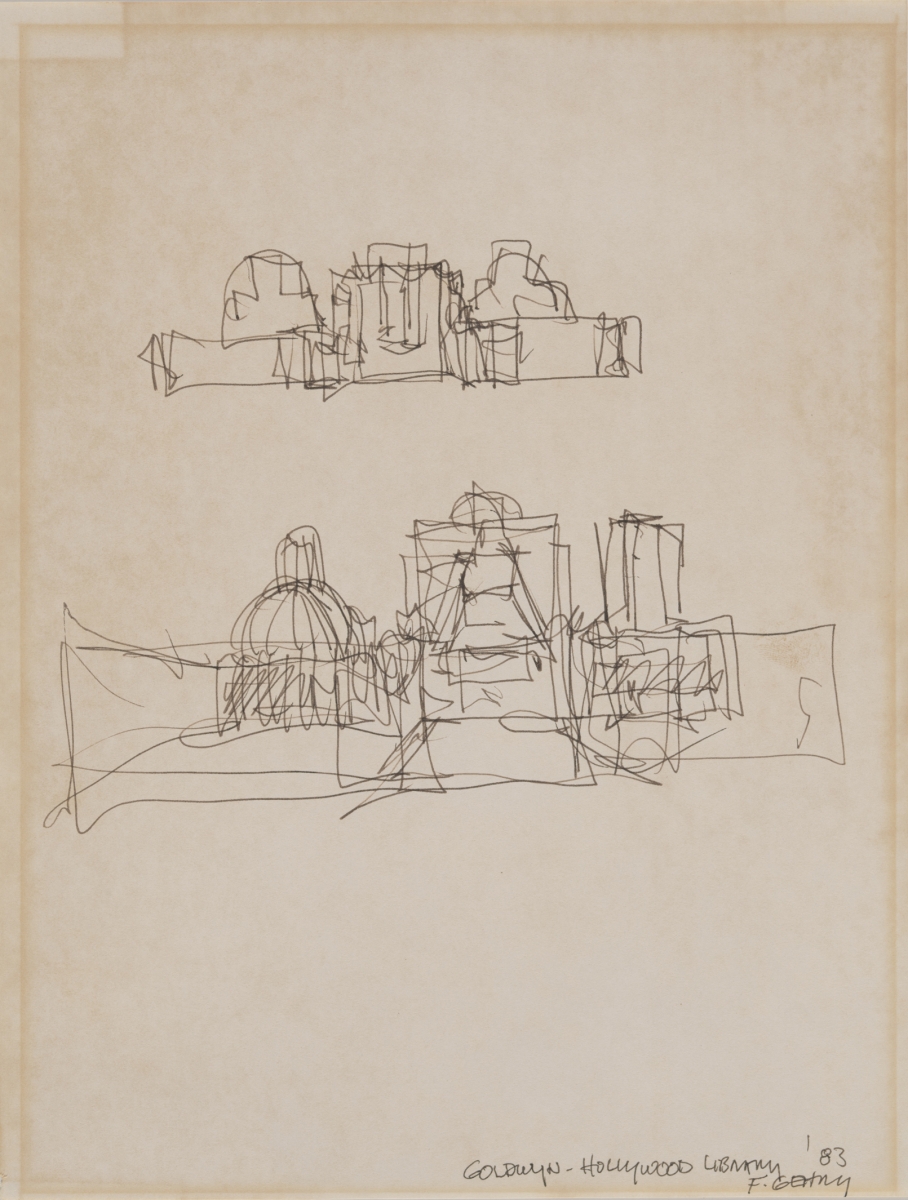 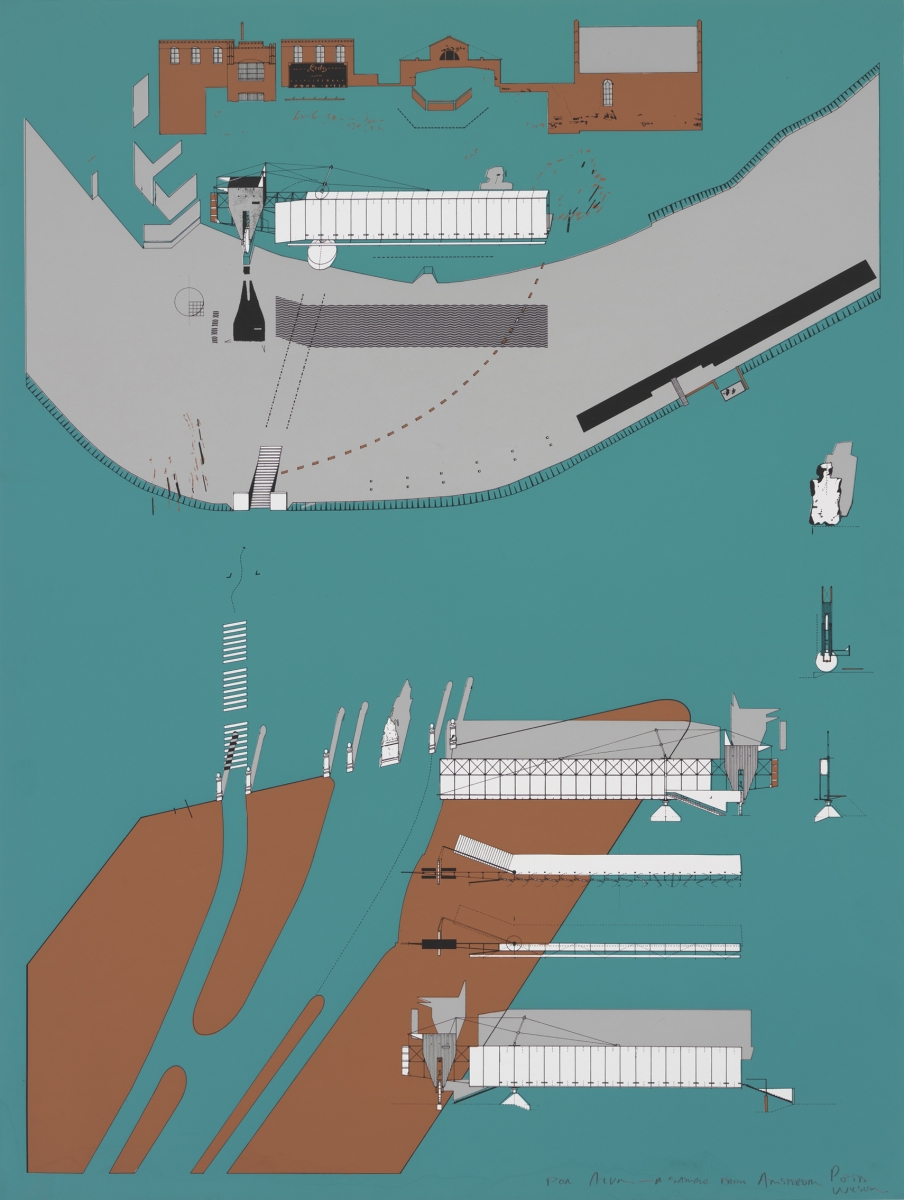 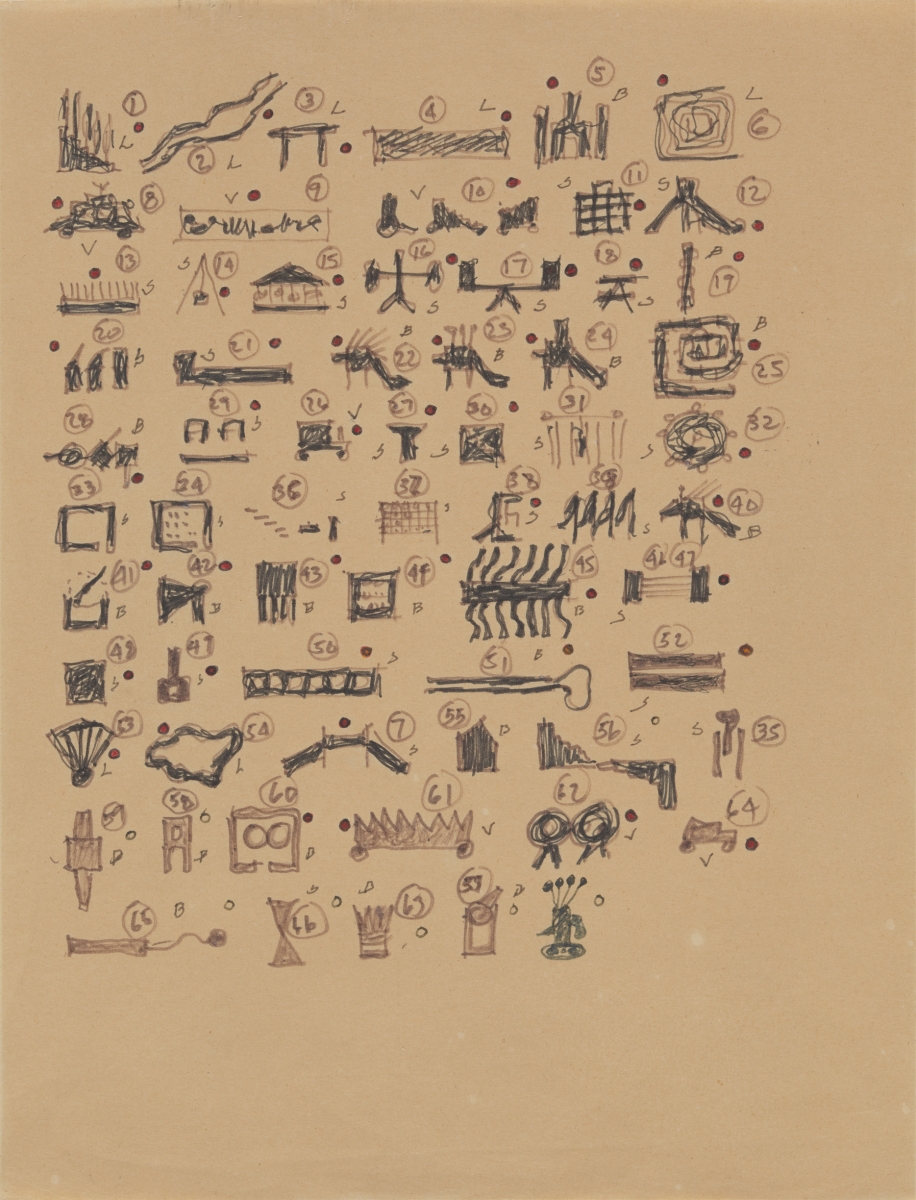 A version of this article originally appeared on ArchDaily under the title “Drawings from Famous Architects’ Formative Stages to be Exhibited in St. Louis“