The artist Hannah Ryggen’s defiantly figurative and overtly political tapestries were impassioned responses to the rigidity of Modernism.

The improbable aspect of Swedish textile artist Hannah Ryggen’s enduring popularity and success isn’t her gender: She started weaving in the early 1920s and soon met with critical and popular acclaim at a time when women artists rarely got such exposure. Neither was it her choice of media—textile art was (and still is) an underdog, often relegated to the status of “craft”—nor her nationality: She was one of a few Scandinavian artists to achieve international fame, with a major touring U.S. solo exhibition organized by the Smithsonian Institute in 1955, and she was chosen to represent Norway at the 1964 Venice Biennale.

What is perhaps most surprising about the longevity of Ryggen’s work is its maker’s antipathy toward Modernism—she openly disdained “all that chequered and striped art,” as she put it, although she was most active when the movement was at its height. Ryggen eschewed rigid lines and grids unless they served as patterns for clothing in her defiantly figurative and overtly political tapestries, currently the focus of a retrospective organized by the National Museum in Oslo and the Swedish Moderna Museet Malmö, accompanied by a thoroughly researched, lavishly illustrated catalog (Koenig Books, 2015).

Long a committed leftist, Ryggen was distressed over the expanding reach of fascism. She channeled her feelings into her art when Italy invaded Ethiopia in 1935, weaving Etiopia, the first of her tapestries to address current events. From then on, she trained her shuttle on sociopolitical issues with works that mourned the Spanish Civil War (Gru, 1936, and Spania, 1938), denounced Sweden for its supposed “neutrality” during World War II (Schweden, 1946), and criticized Norway’s membership in NATO (Jul Kvale, 1956). A passionate activist until her death in 1970, she made her last large-scale work at age 72, decrying the Vietnam War (Blod i gresset, 1966). “Art,” Ryggen once said, “is just a summarization of something one has felt with great intensity.”

Hannah Ryggen: Weaving the World is on view at the Moderna Museet Malmö through March 6, 2016. 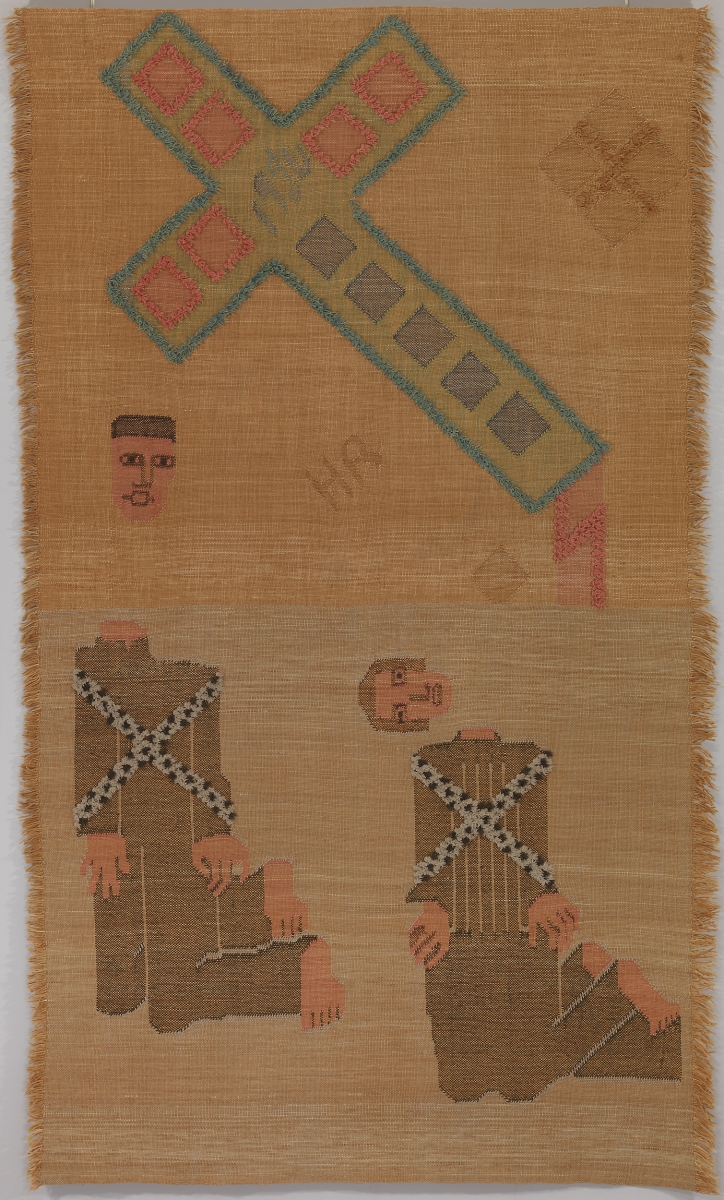 Morgengry, a tapestry from 1936 that was also referred to as the Hitler Carpet 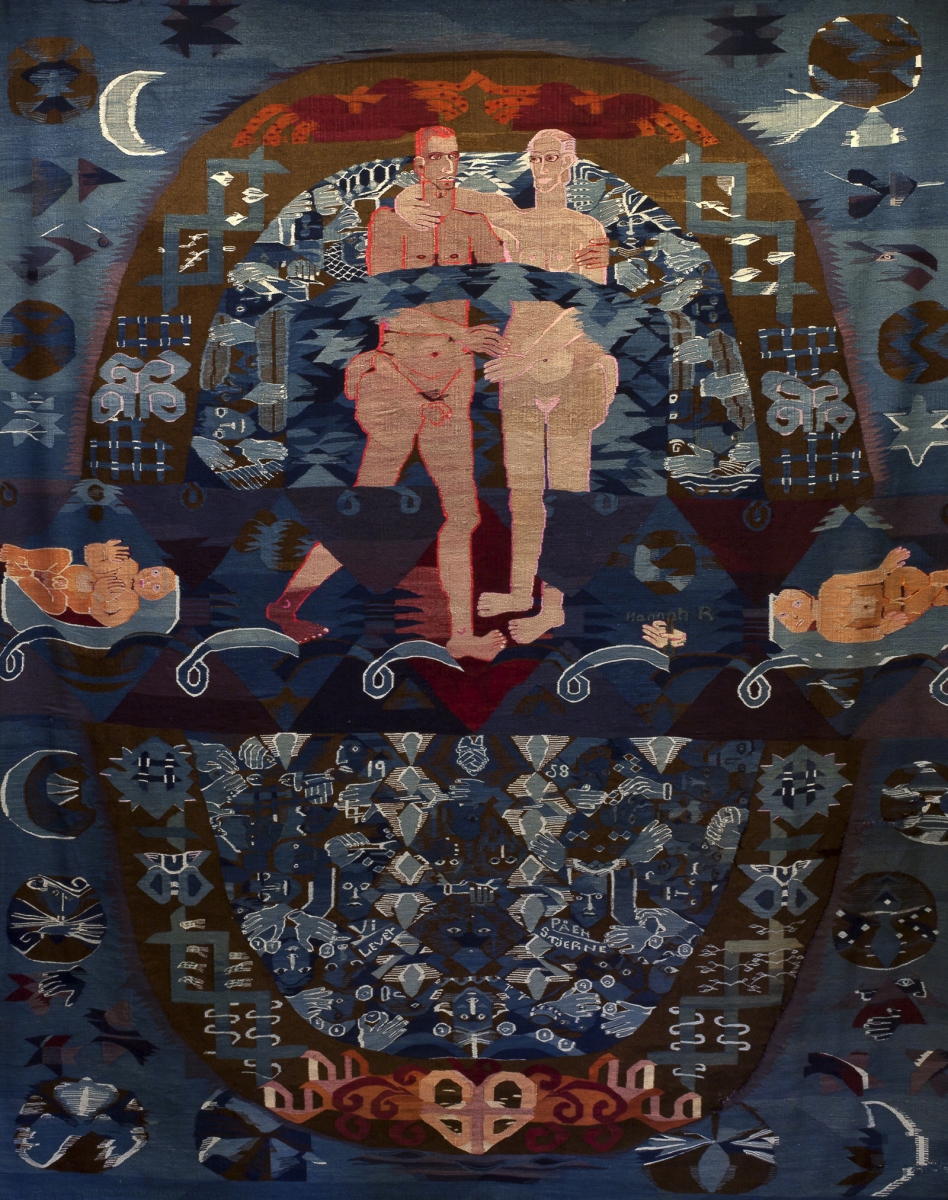 The tapestry Vi lever på en stjerne. (We live on a star.) survived the 2011 bombing of an Oslo government building by Anders Behring Breivik.