Herman Miller’s 12 Rules to Design by

When Max De Pree picked Nicholas Grimshaw to design Herman Miller’s factory in 1975, he handed the architect a remarkable list of guidelines.

It is not often a client states that their aim is “to build the indeterminate building.” But so Max De Pree, the son of Herman Miller founder D.J. De Pree, expressed his hope for his company’s new manufacturing facility in 1975. Following the ideas of designers such as Charles and Ray Eames and Alexander Girard, De Pree compiled a long list of philosophical guidelines for the project, which he summed up under the laconic heading, “A Statement of Expectations.”

The young architect Nicholas Grimshaw, who had been hand-picked by De Pree for the project, was immensely inspired by the Statement, particularly its emphasis on the longevity and flexibility of the facility, its integration into context (the city of Bath, England), and the necessity for the building to empower its workers. In Grimshaw’s response to the brief, he noted: “Many of the views expressed about the well-being of the users, flexibility, and non-monumentality agree very closely with the approach we have built up since the founding of our practice ten years ago. We feel particularly that any new building should not impose itself on the occupiers, but that it should be a tool in their hands.”

He elaborated on this point in a 1969 interview with Idea Magazine: “As architects, it seems to us pointless to argue whether or not the options will be taken up. The crucial point is that the options offered are real and can be used by anyone over the life of the building. […] The basic aim of the building would be therefore that ‘anything can happen anywhere.’”

The resulting 55,000 square foot facility, the recipient of multiple architectural awards throughout the ’70s and ’80s, boasted innovative architectural features that facilitated adaptation over the long-term: “a hanging walkway containing utilities to allow for change in manufacturing layout; reconfigurable courtyards for employee break periods; modular bathrooms that could be moved to any location in the building; plastic, demountable panels on the exterior of the building to allow for change or expansion.”

When the project was completed in 1976, Grimshaw had the building photographed and published in a booklet, wherein each image is accompanied by one of De Pree’s expectations. Although the booklet is now out of print, Herman Miller has shared the images with us, which you can view below.

Herman Miller eventually vacated the building in 2012, but the company has maintained its ties to Grimshaw, which designed the company’s new facilities in Melksham. You can find the story of that commission—which details a lucky coincidence involving a colony of Great Crested Newts (really)—here.

And while the Bath building may no longer serve the purposes of modern-day industry, it continues to adapt gracefully to its context, as it was intended to. The Grade II–listed facility will soon reopen as the Bath Spa University’s School of Art and Design. 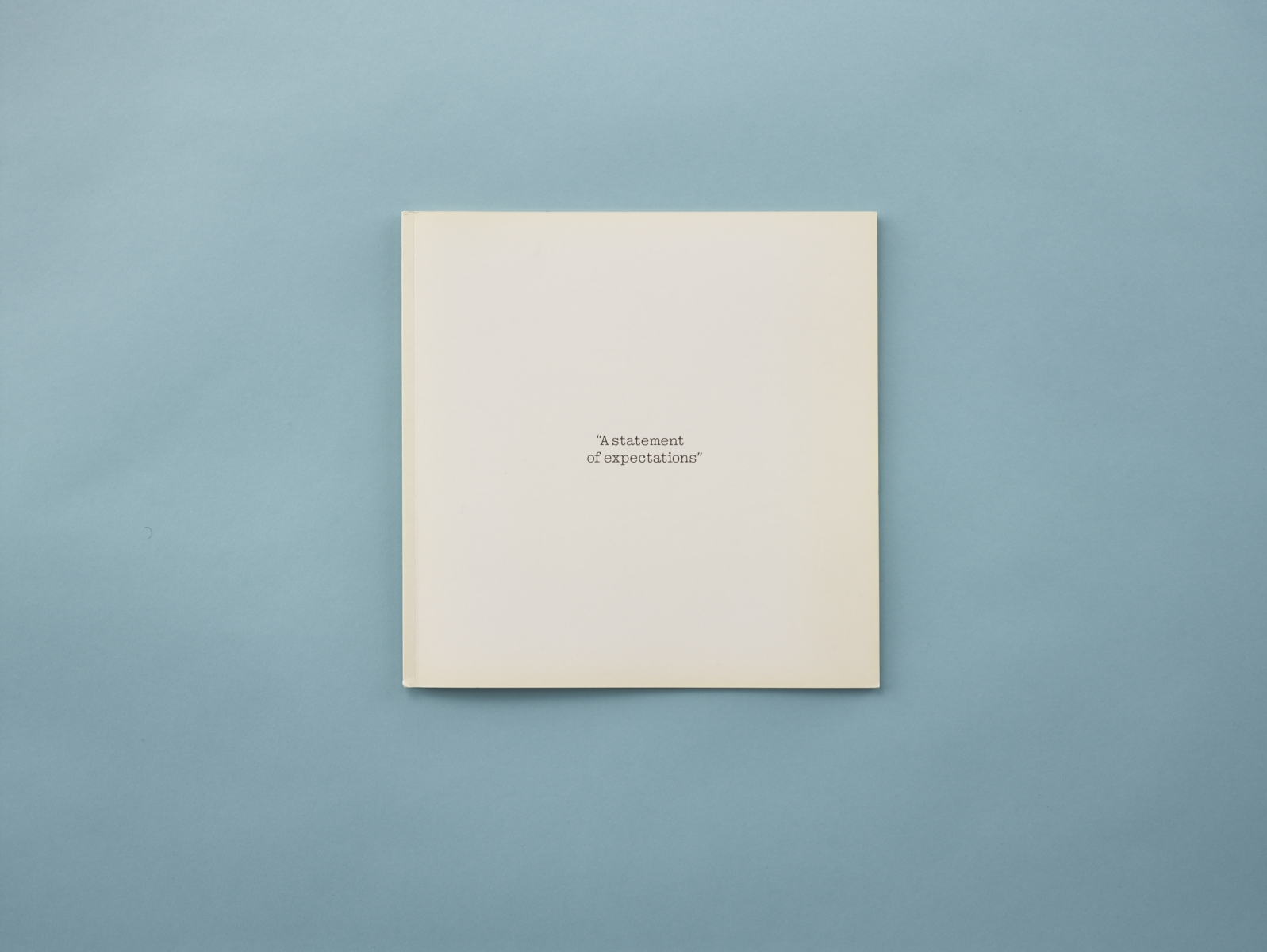 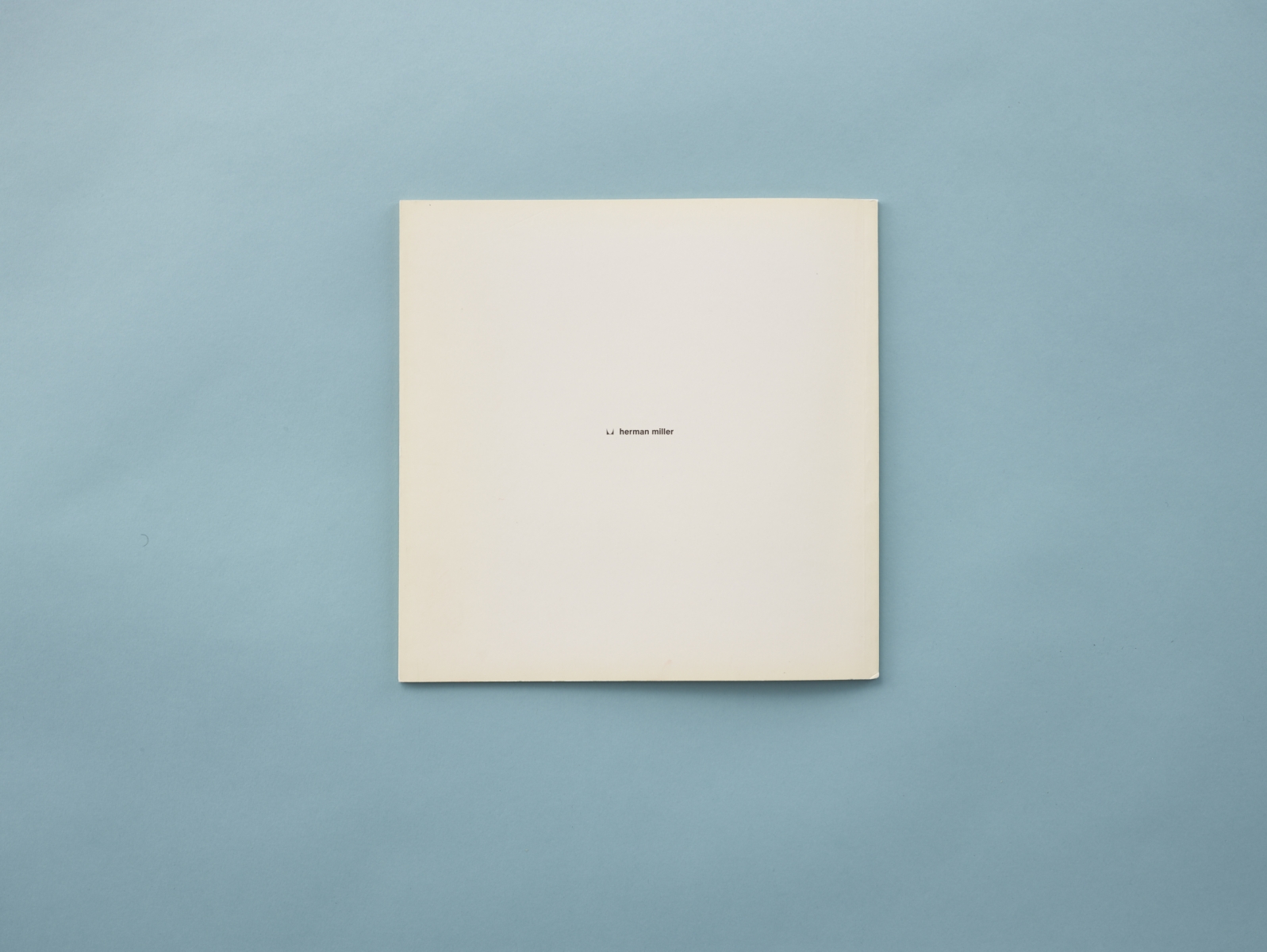 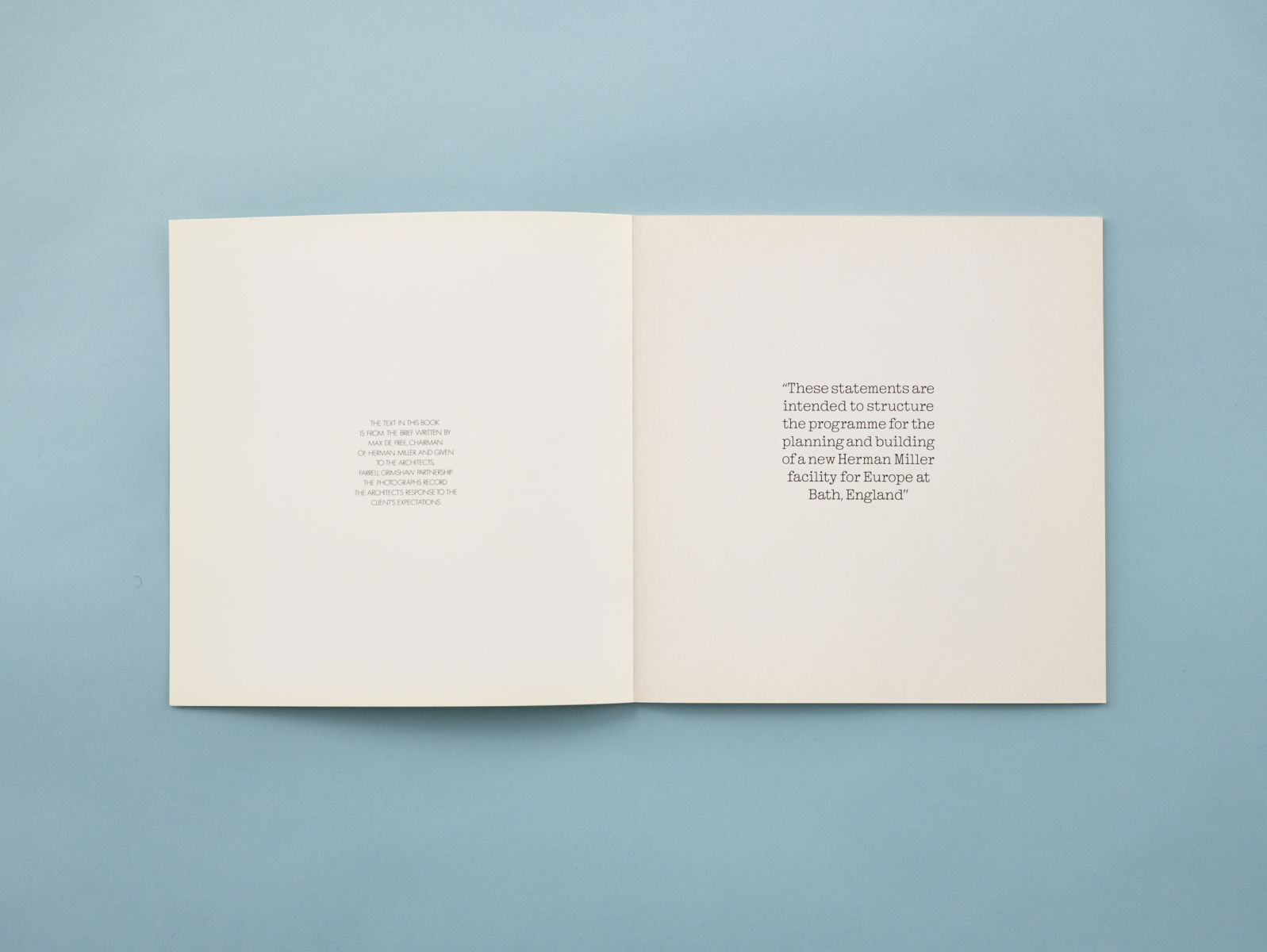 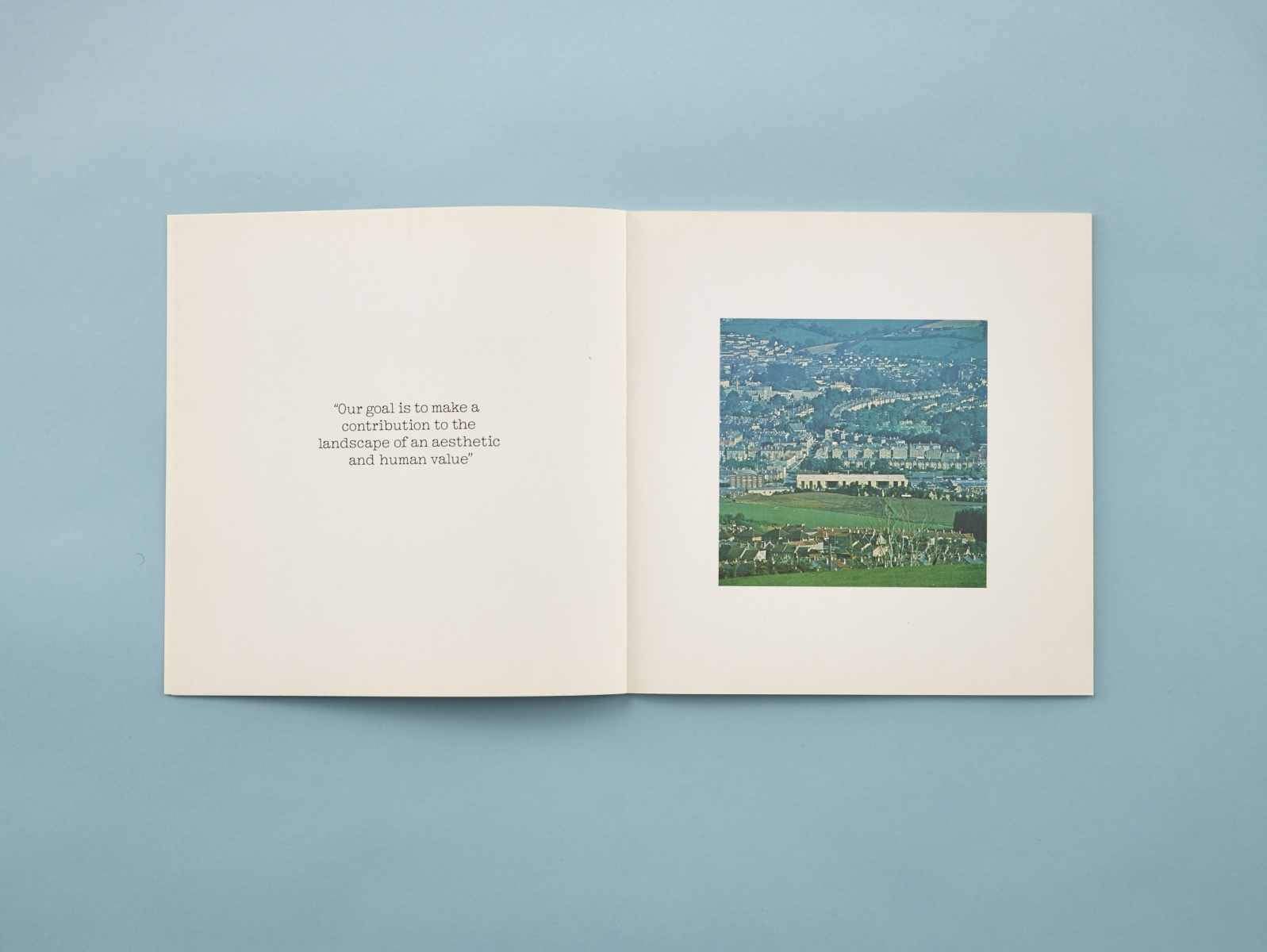 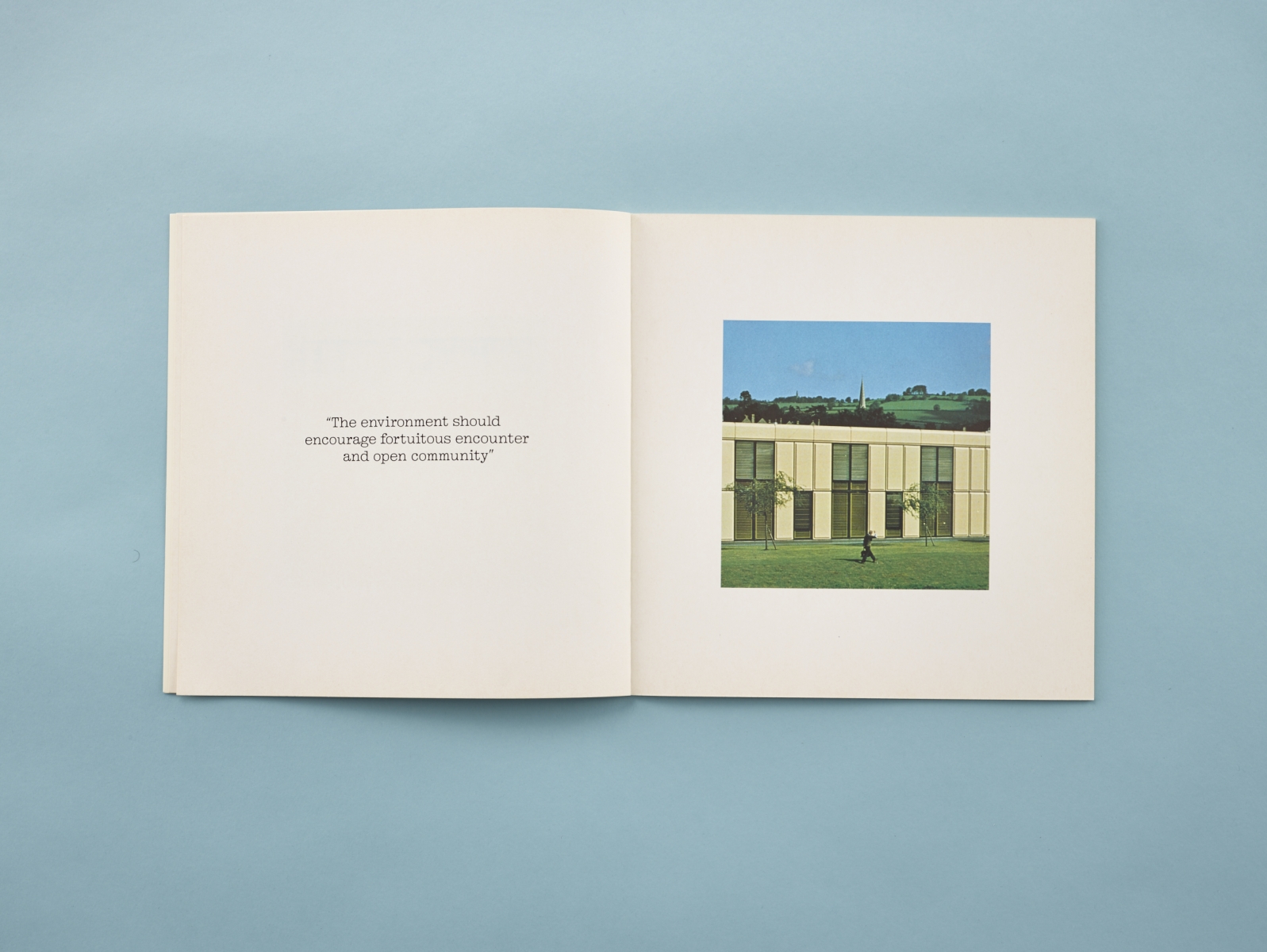 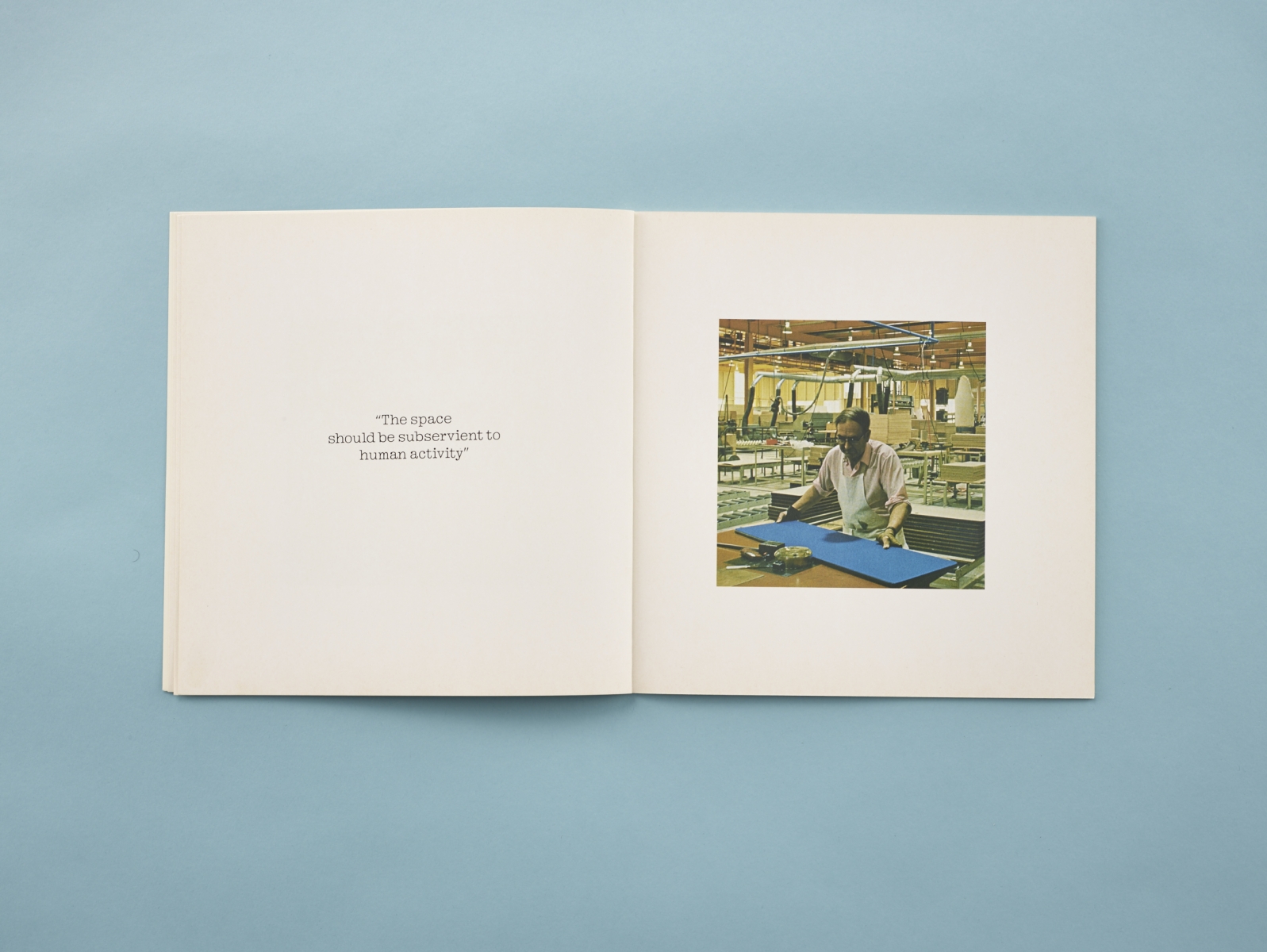 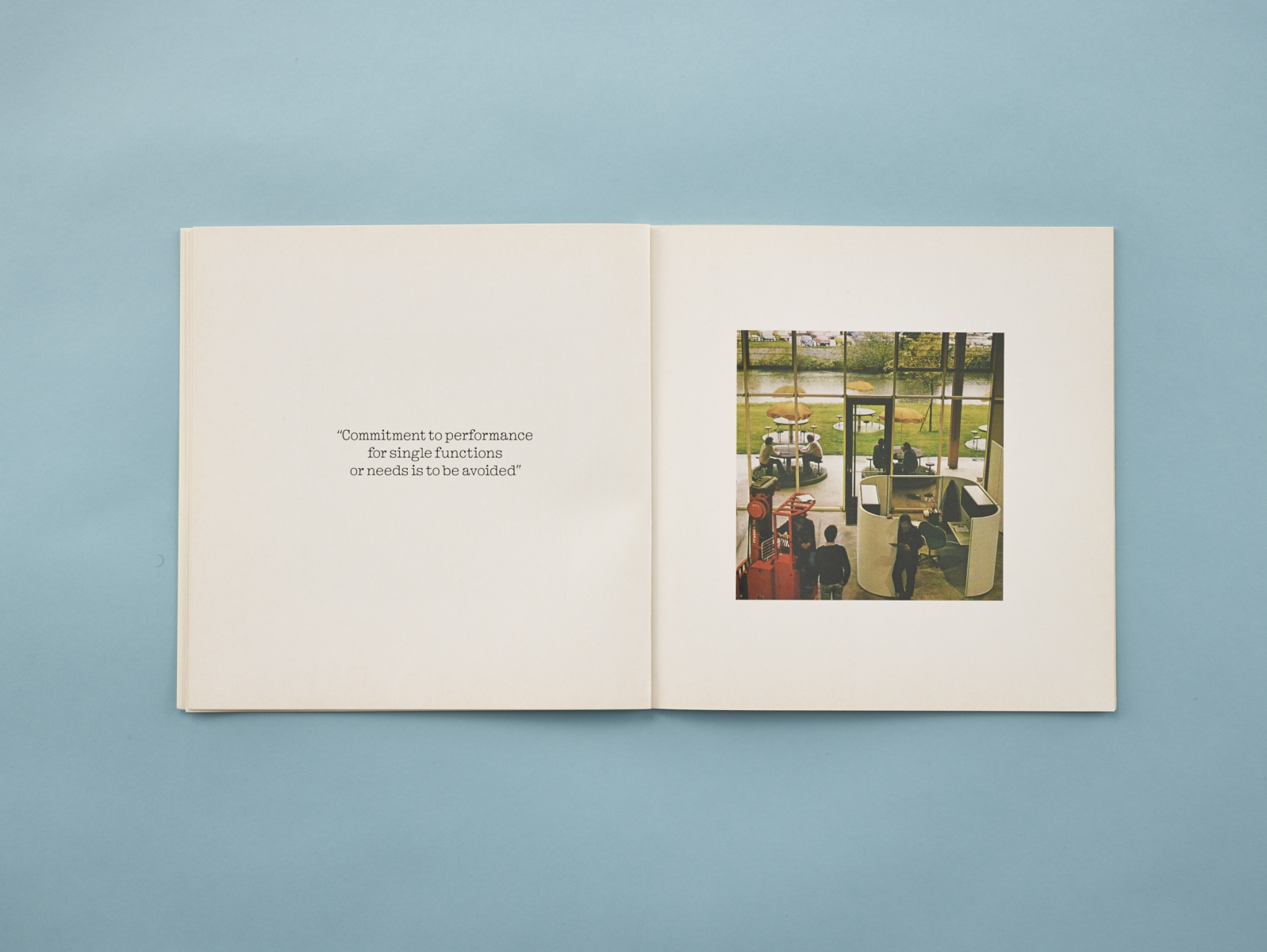 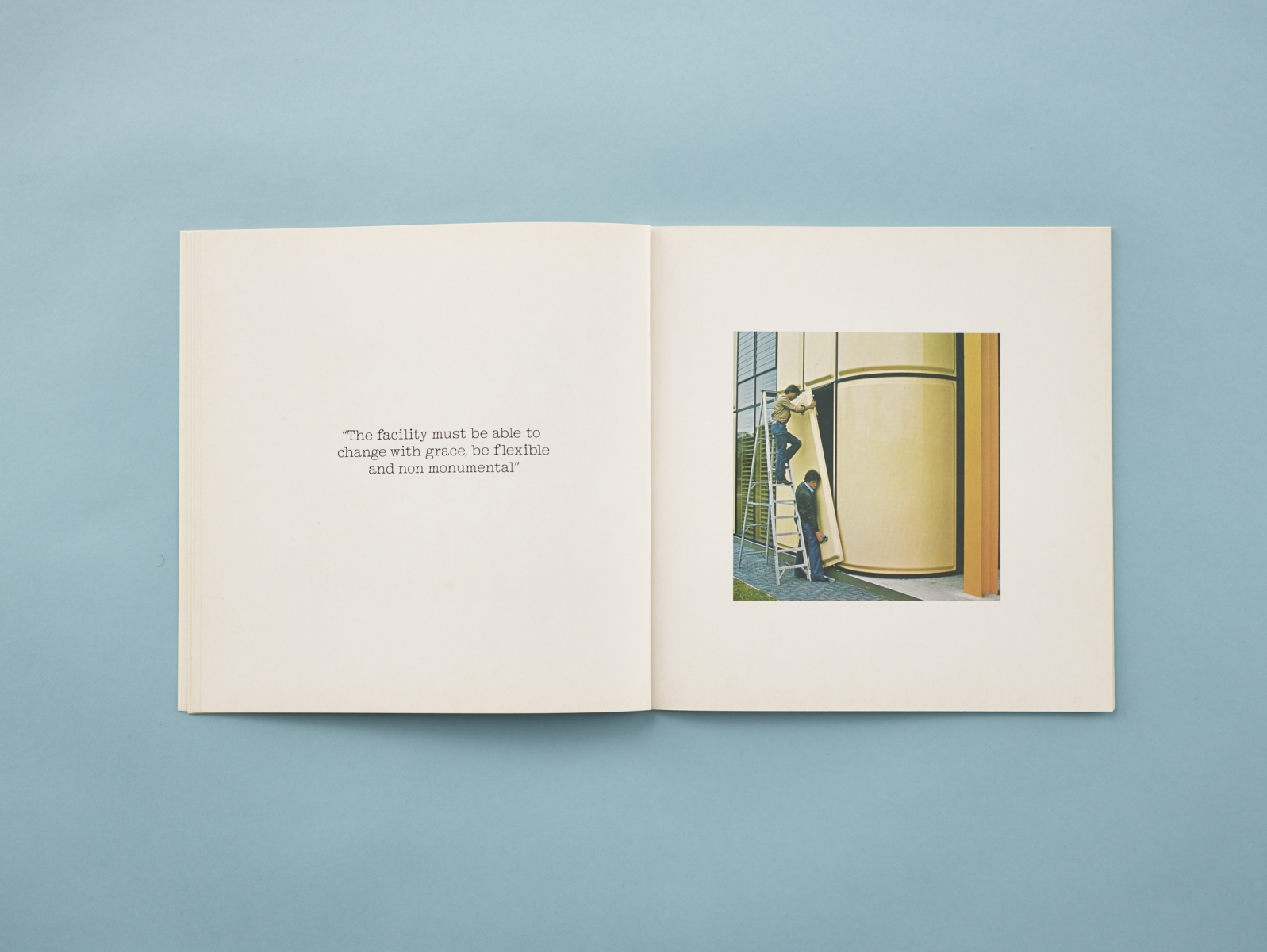 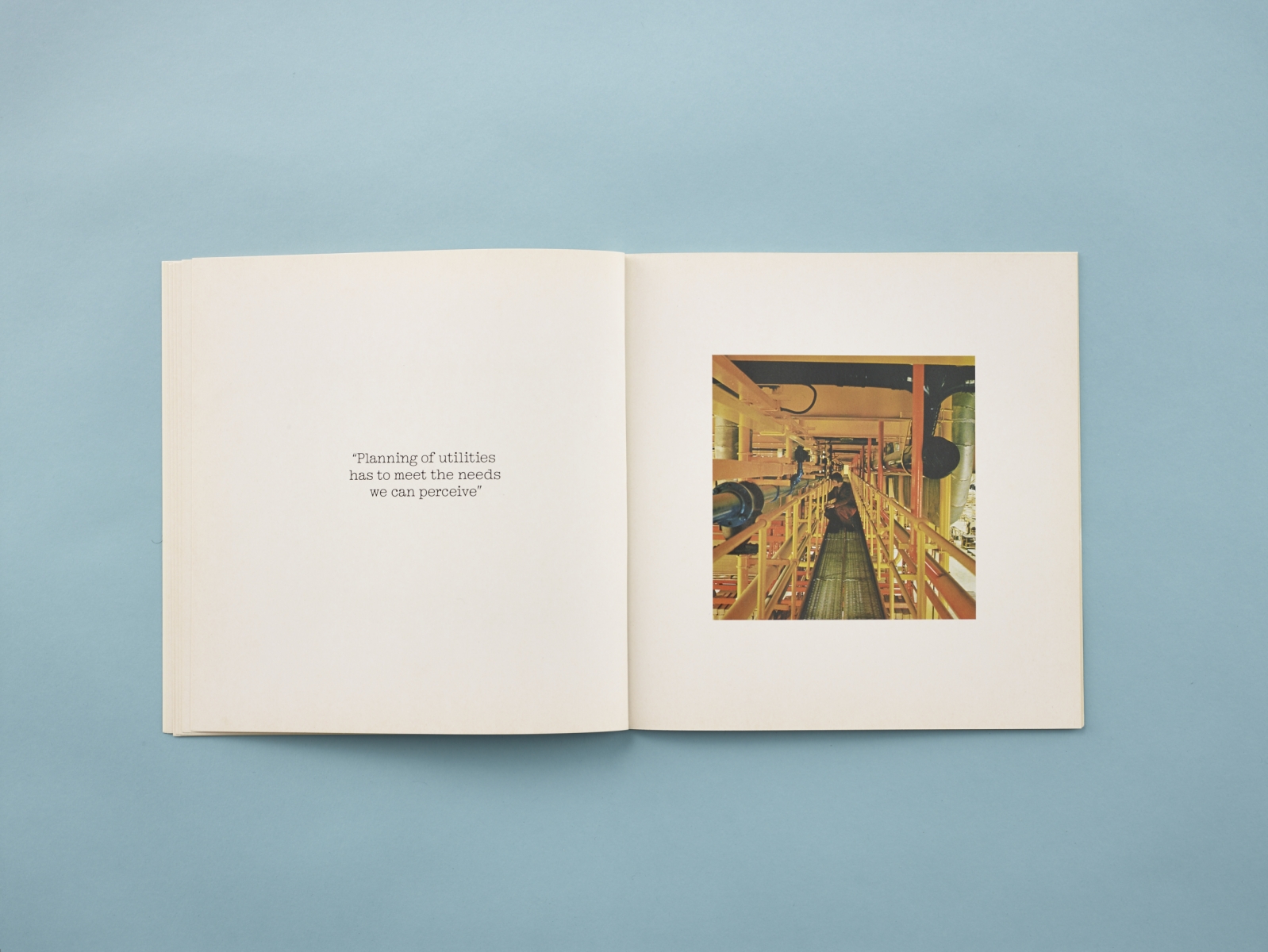 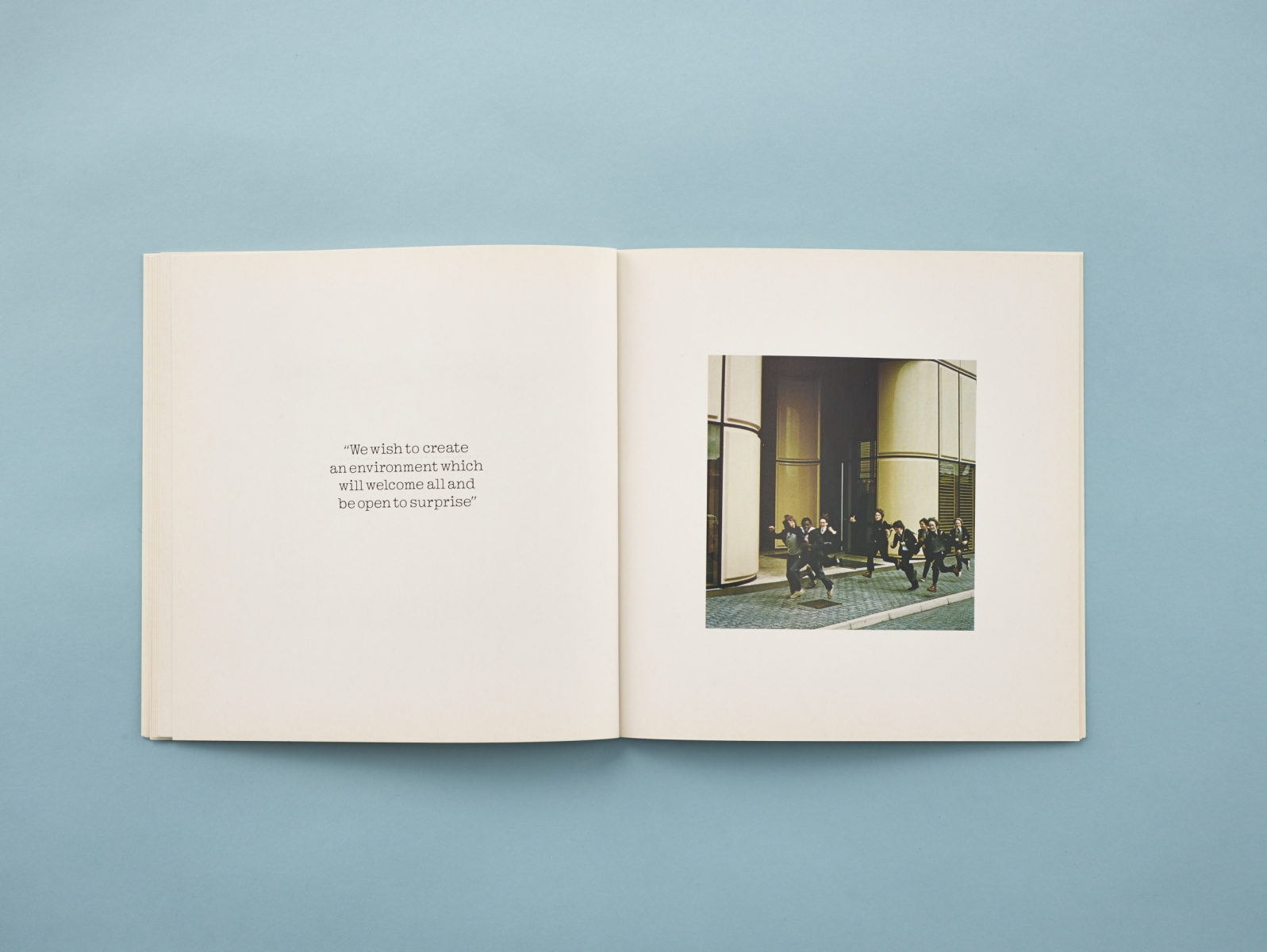 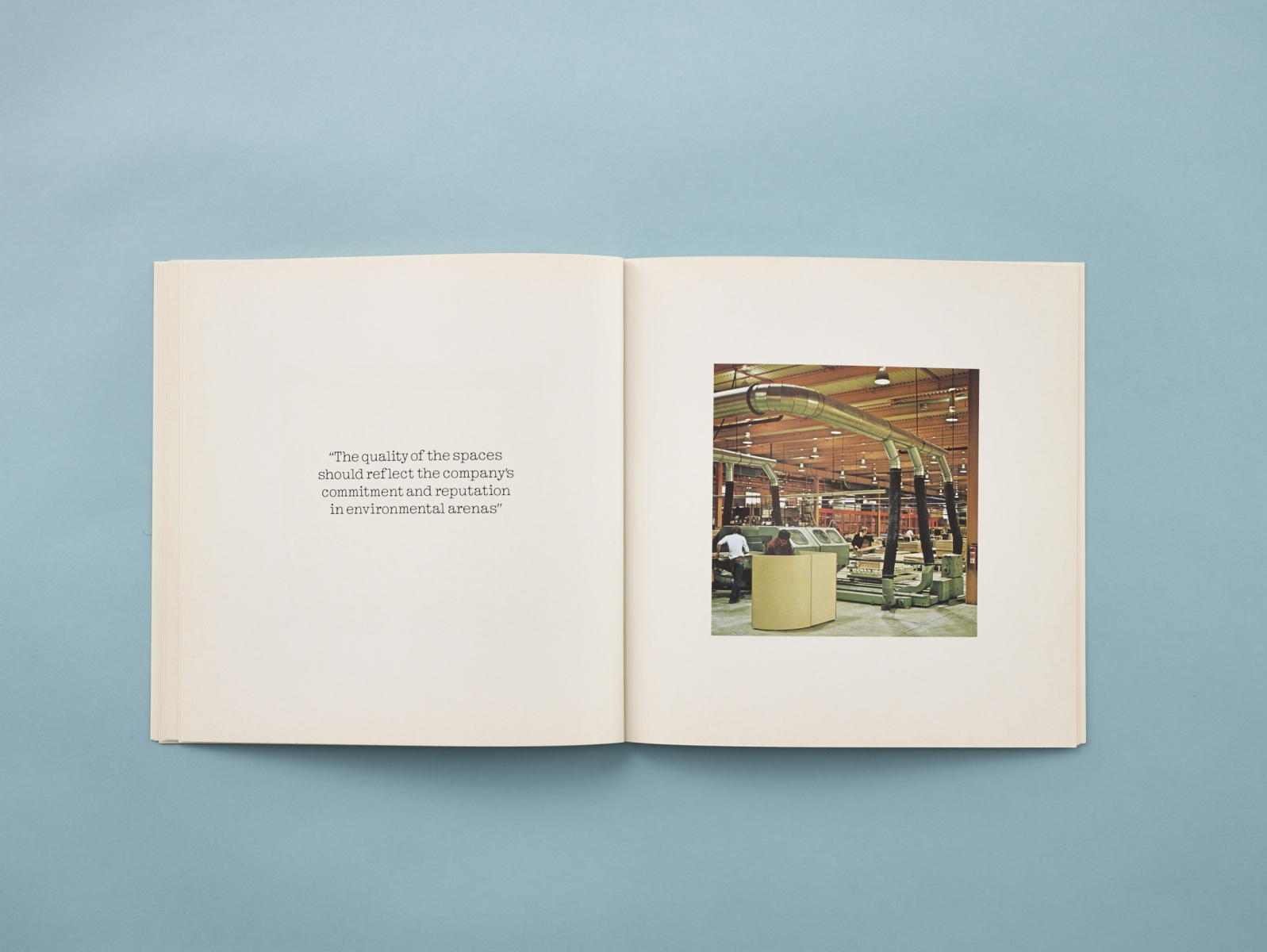 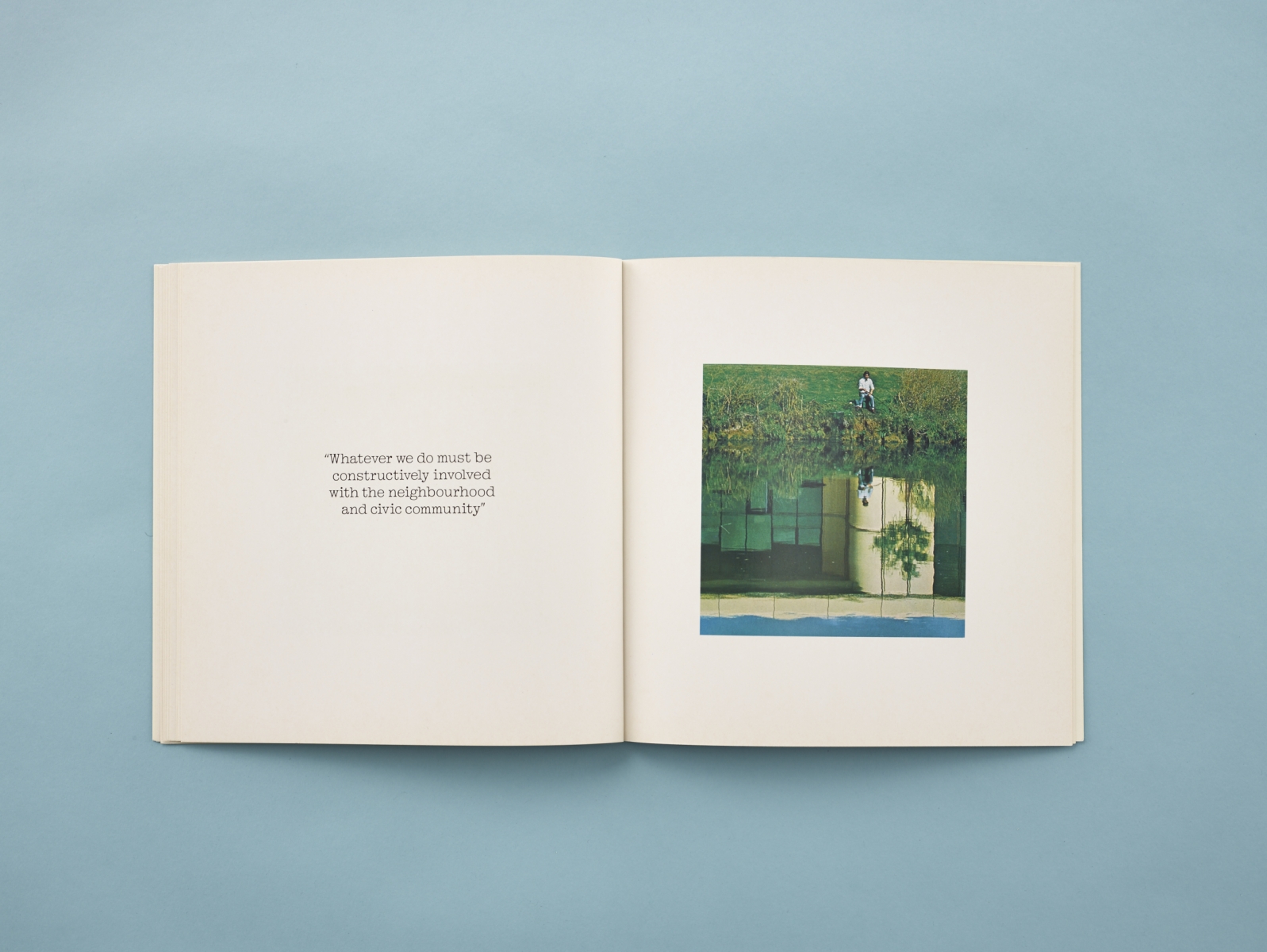 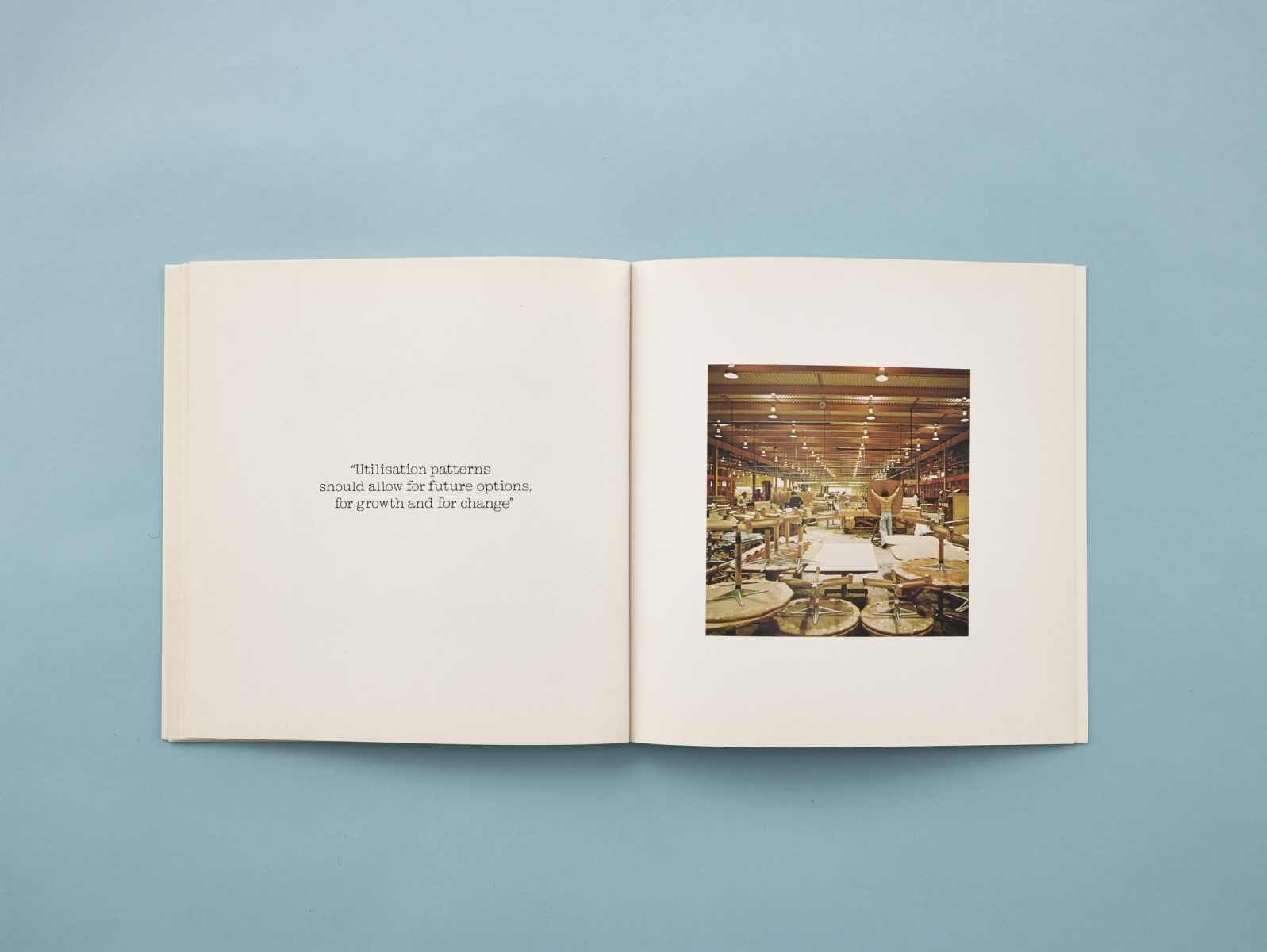 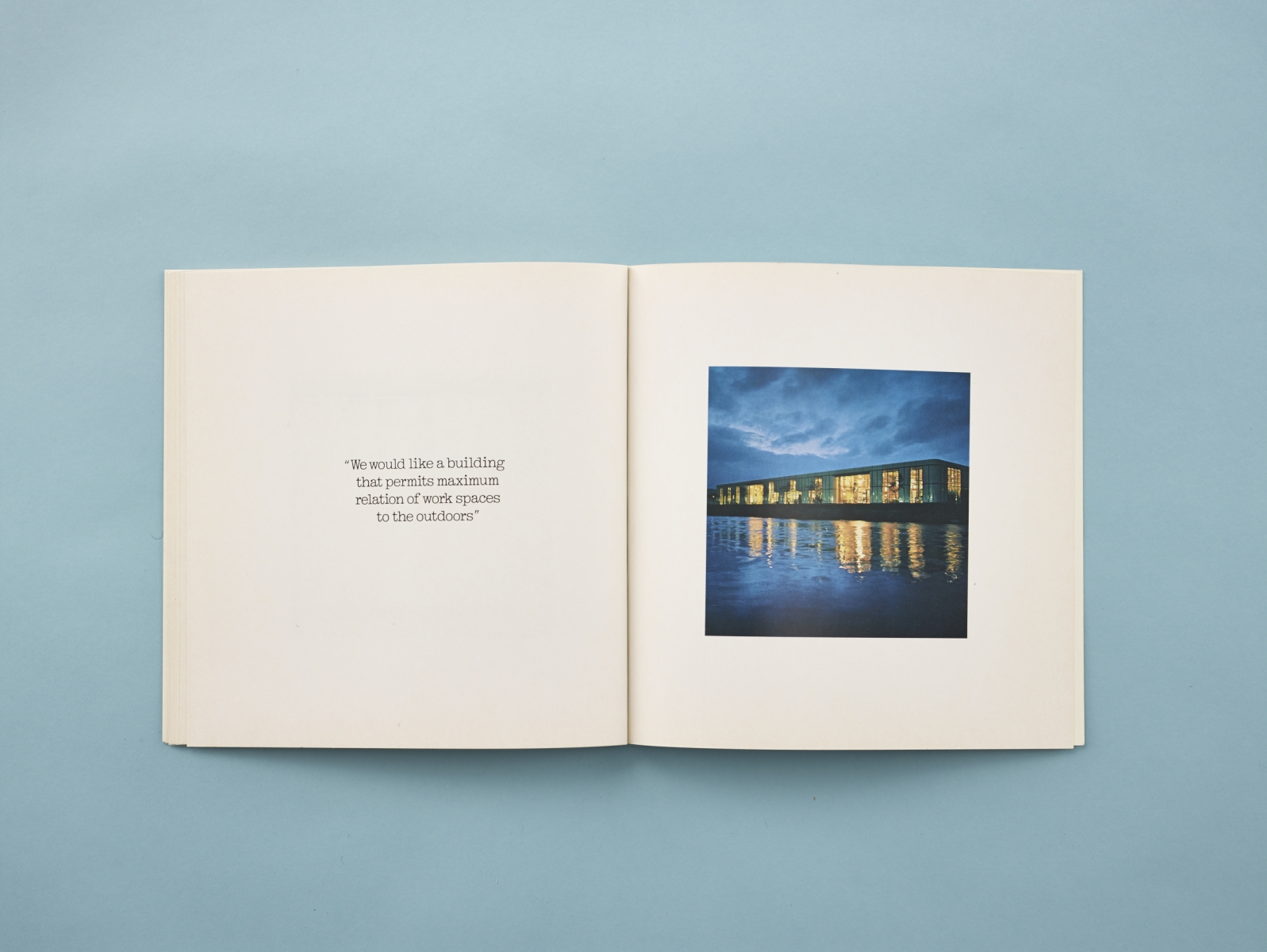 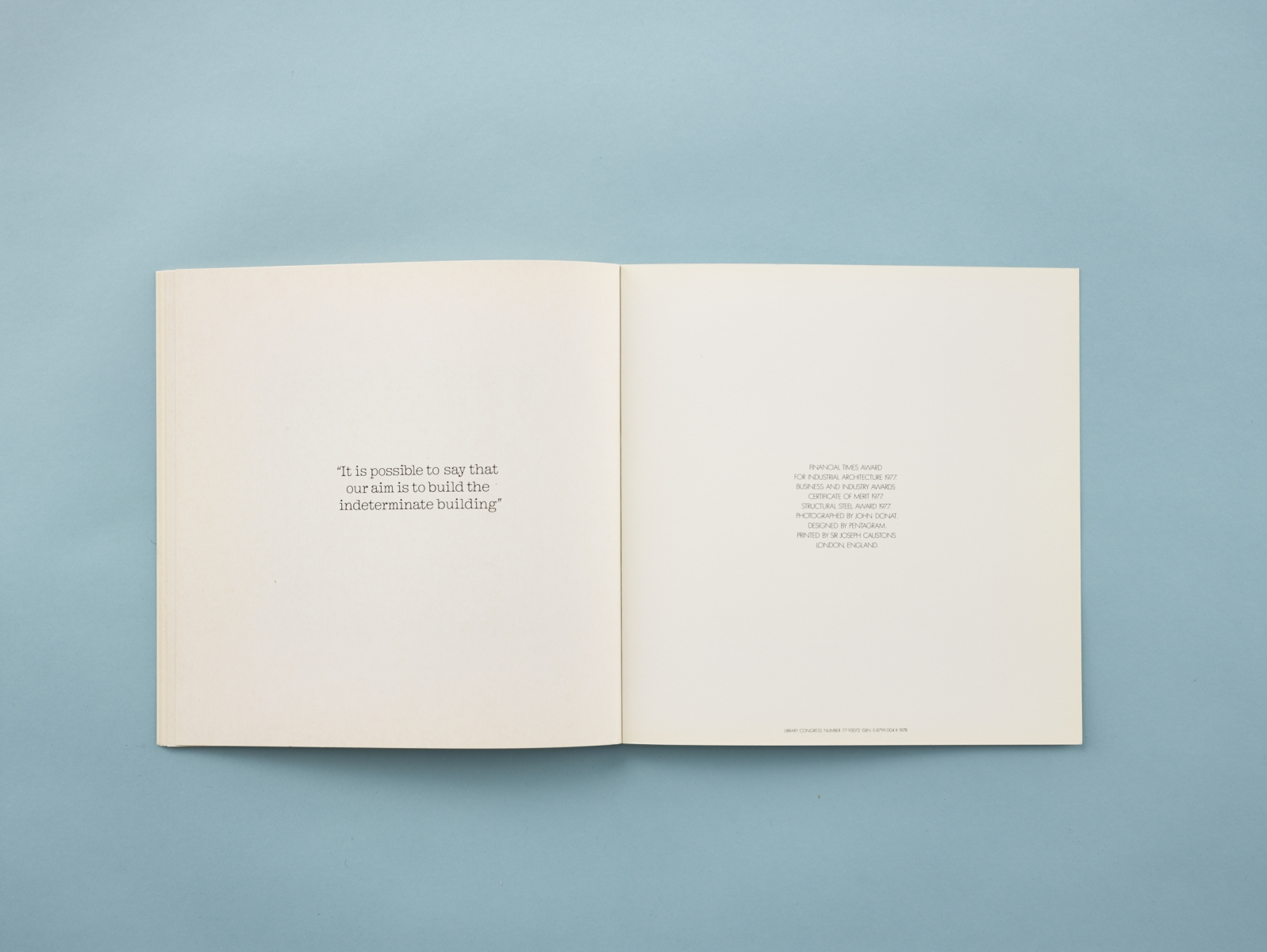