His & Hers? Designing for a Post-Gender Society

One of the United States’ leading textile designers argues for gender-neutral design as the next frontier in the workplace. 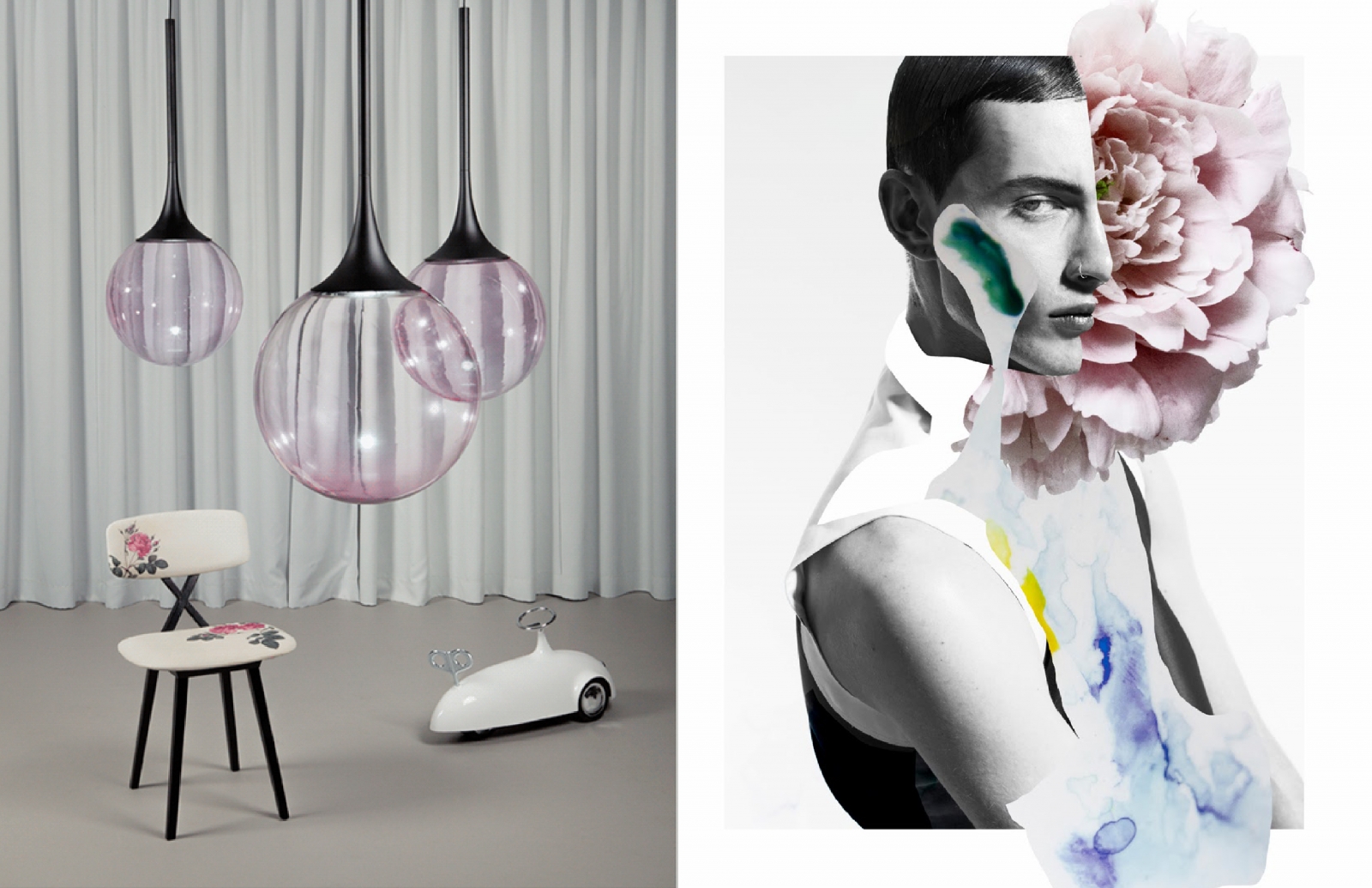 We are living in a time of gender revolution. Traditional masculine and feminine roles are being challenged through advances in science and technology, and by cultural shifts stemming from the evolution of sexual politics and media depictions of gender. Identity is no longer clearly defined as female or male, but by increasingly visible manifestations of sexuality or lack thereof. Designers, who should focus a critical eye on society’s issues, need to work within this discourse and help promote acceptance and change.

But today’s design landscape is still deeply rooted in Modernism, a movement shaped by a predominantly male perspective. Historically, men have occupied power roles in offices, so male necessities dictated the design of prime spaces, while the female secretaries occupied ancillary areas. The Modernist mass-production model, paired with this male-centric paradigm, lingers even in today’s information age—the world of technology and web design is also a very male-dominated field, with 85 percent of tech workers at the top companies being male.

However, recent events are pointing to a new wave of feminism. Actress and UN Women Goodwill Ambassador Emma Watson’s speech promoting the He for She movement went viral on the Internet last year. This solidarity initiative implores men to join the cause for gender equality, both here in America and around the world. And, of course, the LGBTQ rights movement has made many inroads, including the gradual acceptance of same-sex marriage.

In the workplace, the barriers and hierarchies have started to come down as women have become more prominent. With Mother Nature becoming more important, sustainability started coming into play, and an emphasis on windows, daylight, and views has accompanied that. People are also craving more softness in interiors, with the open plan, the influence of hospitality, and an emphasis on tactile and textural materials like carpeting and textiles. The time is ripe for designers to start questioning how they incorporate gender sensitivity into their work.

Masculine and feminine definitions are being switched and obscured. But this is an essentially human phenomenon.
Because of their fast cycles—as opposed to the slower processes of architecture and interior design—fashion and beauty are the first sectors to truly embrace these trends. Alexander Wang’s women’s coat from Fall 2015 has masculine tailoring with a military look, while Annemiek van der Beek’s Primal Skin makeup line has been designed to be appealing to the male buyer.

With the confusion of gender roles today, outward appearances are often confusing. Boys look like girls, girls look like boys, and androgyny has become commonplace. People are typically assigned a gender and history, but they can decide what gender to identify with beyond this. There are colleges now where students are not putting their gender down on forms. They are standing up to institutions and saying that they don’t want to be identified as one or the other. That’s huge. Children in middle school are asking to have their gender unspecified or changed. There are schools that are accepting of that, and, as designers, we can’t fall behind in embracing that, too.

In the past, transgender people were viewed as outcasts, certainly in corporate America. But Martine Rothblatt, the trans CEO of United Therapeutics, defied traditional roles to become the highest-paid female executive in the United States even though she was born biologically male. In 1995, just after her transition, Martine published The Apartheid of Sex, a manifesto that insisted on an overhaul of “dimorphic” gender categories, arguing: “There are five billion people in the world and five billion unique sexual identities. 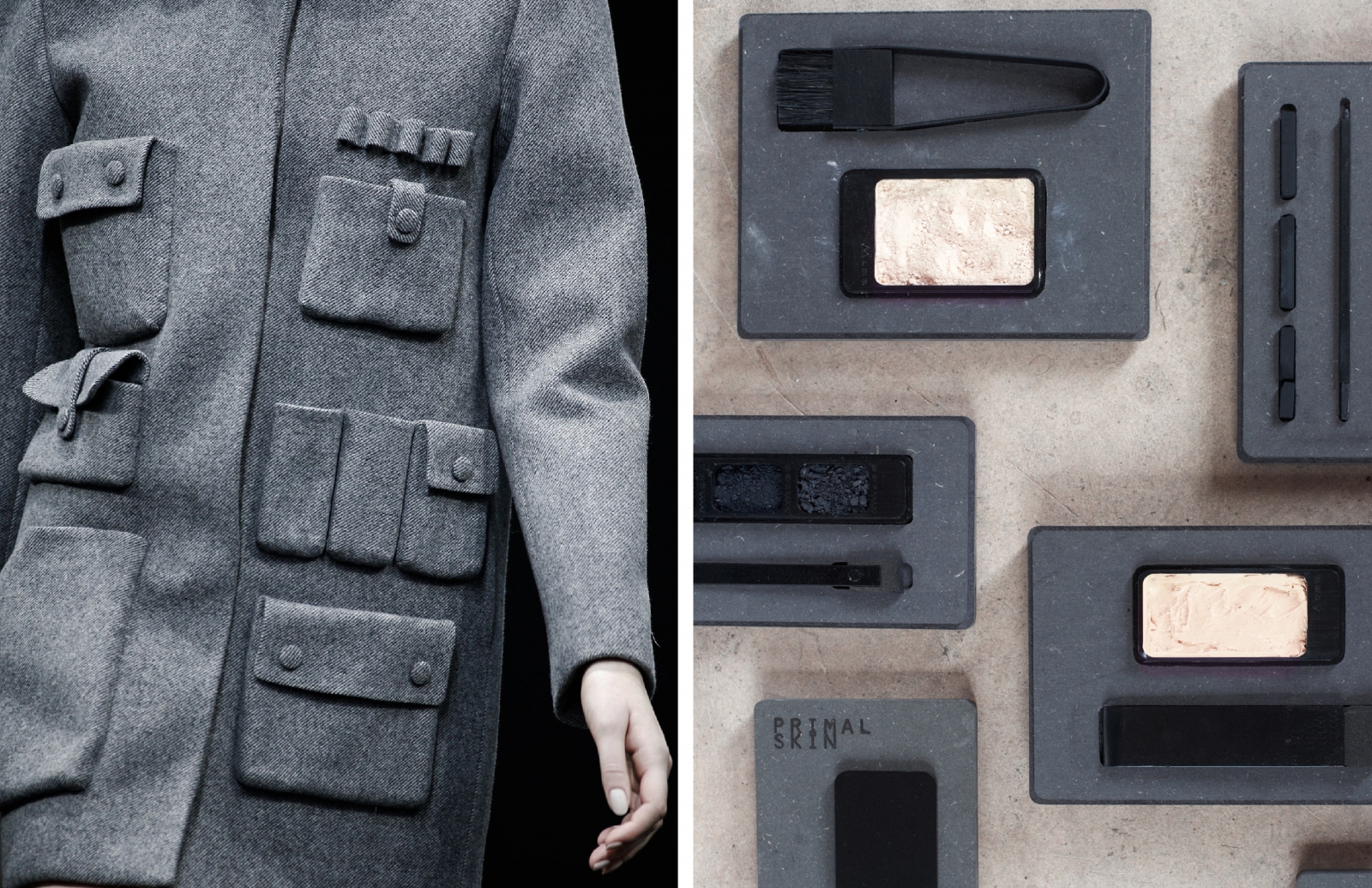 Corporations have taken note, and bathrooms have become the focus of this change. Big companies like Google are adopting gender-neutral or unisex bathrooms, in addition to conventional ones, to allow all individuals to feel comfortable, safe, and included—and not have to choose a gender while in the workplace.

Of course, bathrooms are only part of the puzzle in addressing gender inclusivity in the office, but they are spaces that are sensitive to such personal issues. In a recent case, an employee underwent gender-reassignment surgery during the summer break. On the employee’s return, both male and female coworkers went to human resources and said, “We don’t want this person in our bathroom.” How can designers help address a situation like that—especially in a work culture where everyone is expected to collaborate closely?

Making people feel accommodated—whether it’s in a public space or office—parallels the bigger conversation about universal design. It’s a disaster what’s happened with the Americans with Disabilities Act, and it’s unbelievable how hard it still is to find accessible bathrooms and entryways. We cannot approach gender issues in the same way, with just regulations and compliance. We are only at the very beginning with gender-neutral design, but having safe places for anybody to function and do what they need to do, no matter who they are, should be our first step.

In our post-gender world, masculine and feminine definitions are being switched and obscured. But this is an essentially human phenomenon, and we need to design for the accumulation of different human beings who are out there by being respectful to individual needs, and creating environments in which people can have their own individuality.

Suzanne Tick is the creative director for Teknion Textiles, design consultant for Tandus Centiva, and the founder of Suzanne Tick Inc. Recently, she has traveled around the country giving a lecture titled “His & Hers,” on design in a post-gender society.