Little-Known Legends From the Bauhaus

A special exhibition at the Bauhaus-Archiv celebrates the museum’s newest acquisitions. 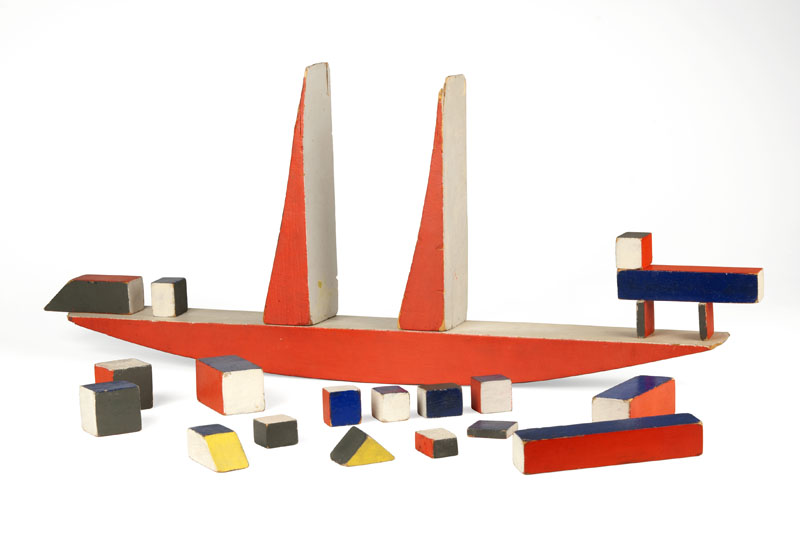 Home to the largest collection of Bauhaus artifacts in the world, the Bauhaus-Archiv Museum für Gestaltung in Berlin will be exhibiting 100 new acquisitions through May 25.

The highlights among the additions to the collection are photographs and toys. Among the latter is a puppet by Oskar Schlemmer, who was the head of the stage workshop at the Bauhaus in Weimar and Dessau. Schlemmer was a life-drawing instructor and frequently toyed with the human form by creating limbs that were large and rounded at the top but that tapered to fine points, as in the puppet. Toy ship building blocks designed by Alma Siedhoff-Buscher will also be in the exhibition. Siedhoff-Buscher was a student at the Bauhaus and then went on to teach there. She created pedagogical toys and furnishings for children, many of which were exhibited at conferences for kindergarten teachers and daycare providers. The basic triangular block shapes in cheerful primary colors were designed to stimulate young minds and are still in production.

Photography in the exhibition includes some of a series of self portraits by Gertrud Arndt called Mask Portraits, in which she’s pictured with various veils, and hats looking stoic, sweet, or silly. Nathan Lerner’s The Swimmer, a shot of a naked swimmer under light-shot, glassy water will also be exhibited. Lerner, who was the first scholarship student at the New Bauhaus in Chicago was interested in the play of light in photography and developed the first lightbox. He went on to become the director of the Institute for Design. 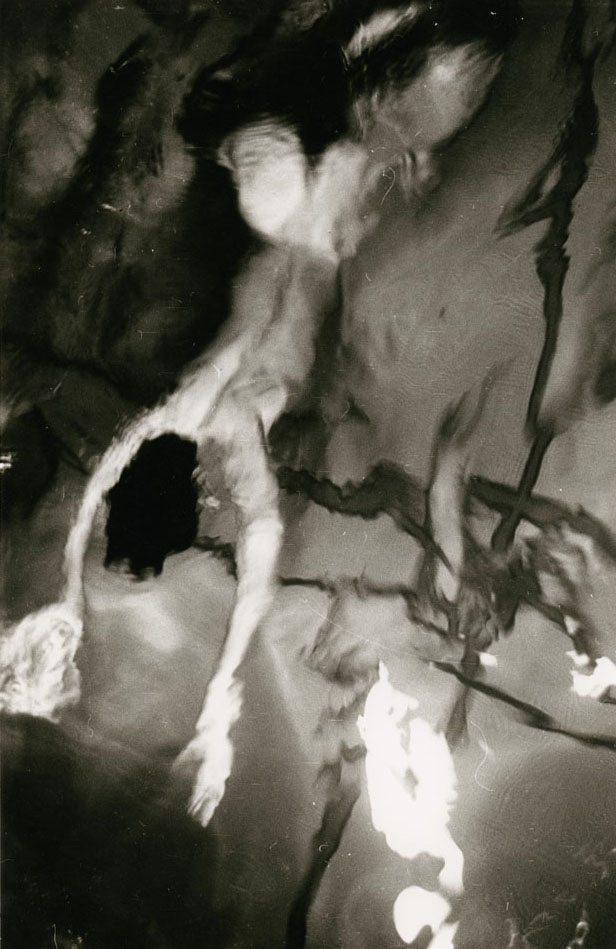 The Bauhaus-Archiv Museum was built following the designs of Bauhaus founder Walter Gropius, who devised the building’s characteristic shed-like galleries. Clerestory windows funnel light into the art spaces, which are connected by exterior ramps and interior corridors. Though plans were drawn up in 1964, the museum was only completed in 1979, with extensive revisions to Gropius’s original design. A competition for an expansion to the museum was launched a decade ago and first prize awarded to SANAA. The project, however, was later abandoned in 2009.

Currently the museum’s exhibition space is less than 8,600 square feet, which has made showing new acquisitions a challenge through the years. But this will change soon. Berlin has been named a UNESCO City of Design, and the Bauhaus-Archiv looks forward to the construction of an extension to be unveiled in 2019, which is also the centennial year of the Bauhaus school. 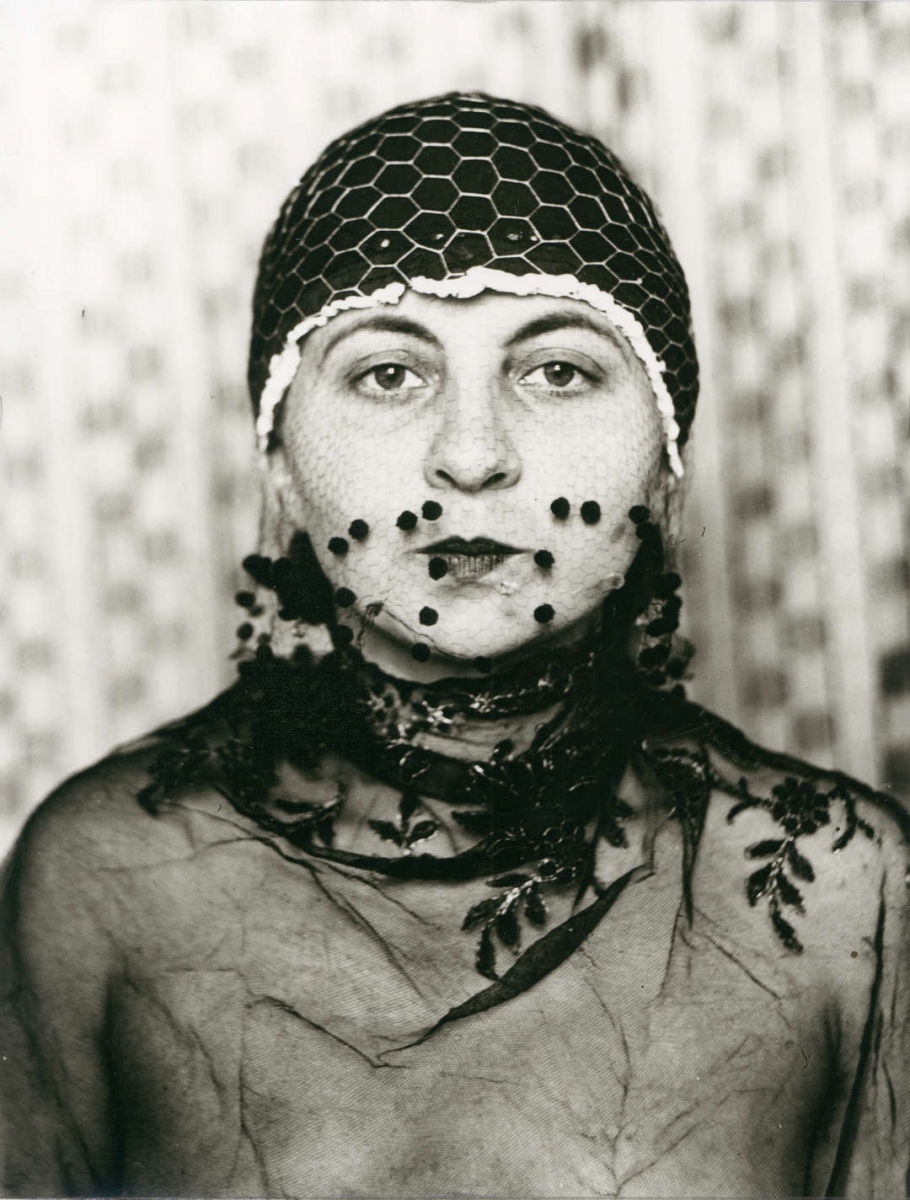 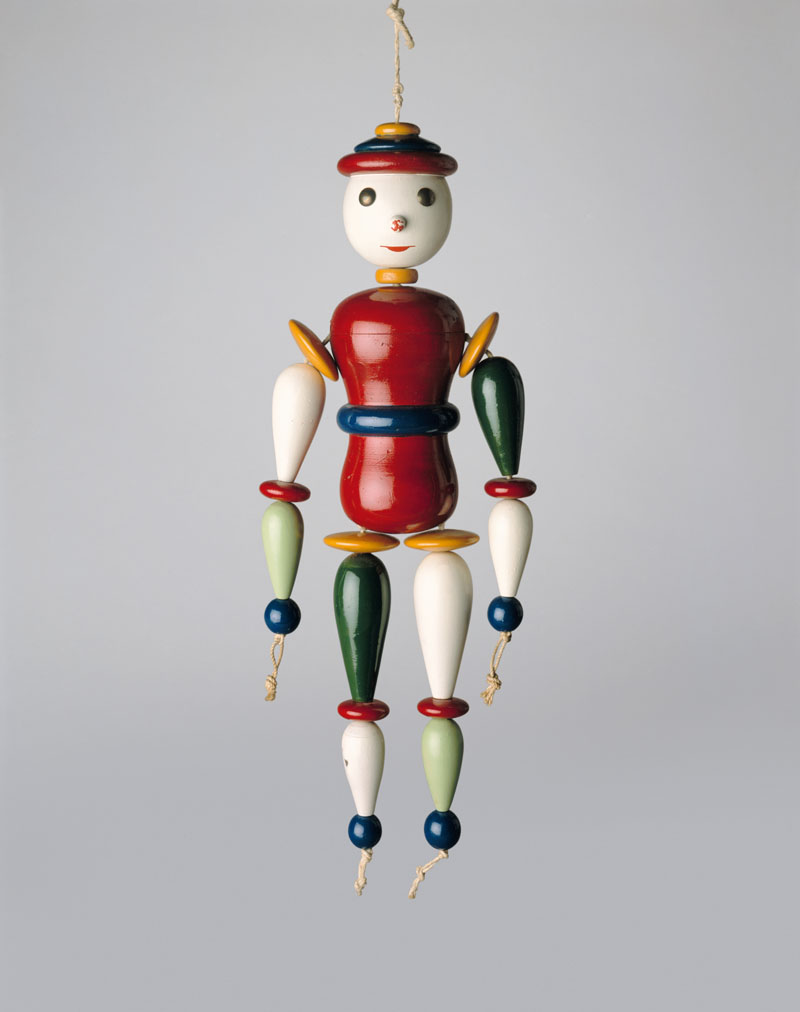 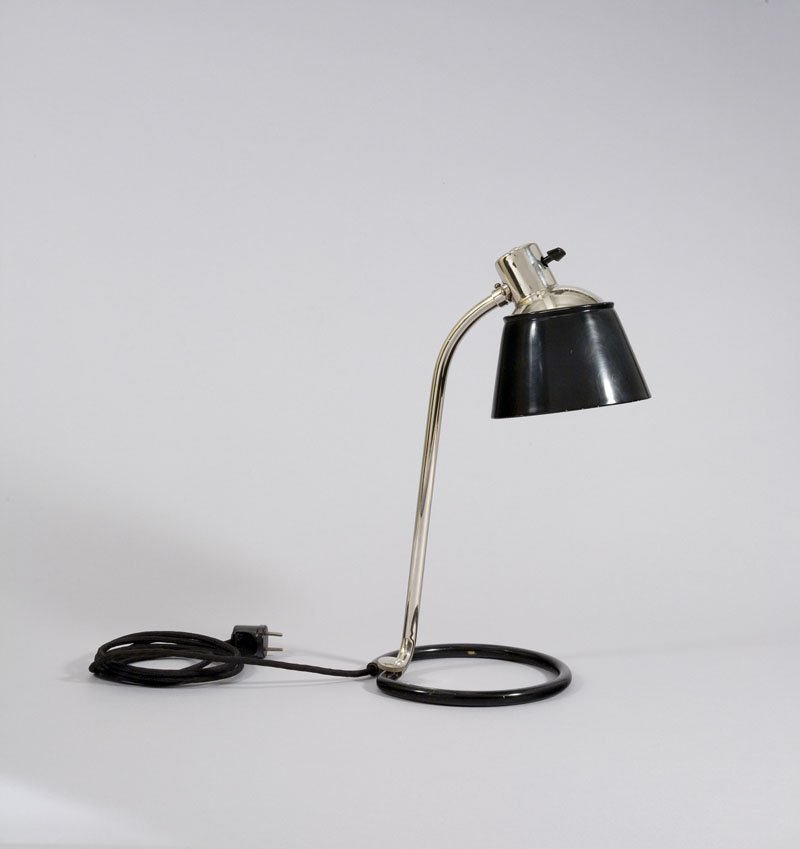 The Kandem table lamp Nr. 934 was designed by Heinrich-Siegfried Bormann for Körting & Mathiesen AG, Leipzig in 1932.