The Irish company has announced its acquisition of the struggling e-commerce site for an undisclosed sum.

PCH has announced the purchase of Fab, marking a new chapter in the tumultuous saga of the online retailer. CEO Jason Goldberg is stepping down from the company and will likely go on to focus on his new venture, Hem. Meanwhile, PCH founder and CEO Liam Casey seems eager to reignite the energies that once propelled Fab to former heights. The acquisition sum was undisclosed, though it surely is a mere fraction of the company’s peak valuation, which Goldberg even admitted were somewhat exaggerated.

Launched in 2011, the online retailer began their turbulent downturn after several public structural changes, including the departure of co-founder Bradford Shellhammer. By 2013, Fab began losing employees and customers at an alarming rate. The retailer’s distinctive flash-sale model was replaced with a traditional e-commerce and the site extended its exclusive collection, which was once carefully selected by Shellhammer. 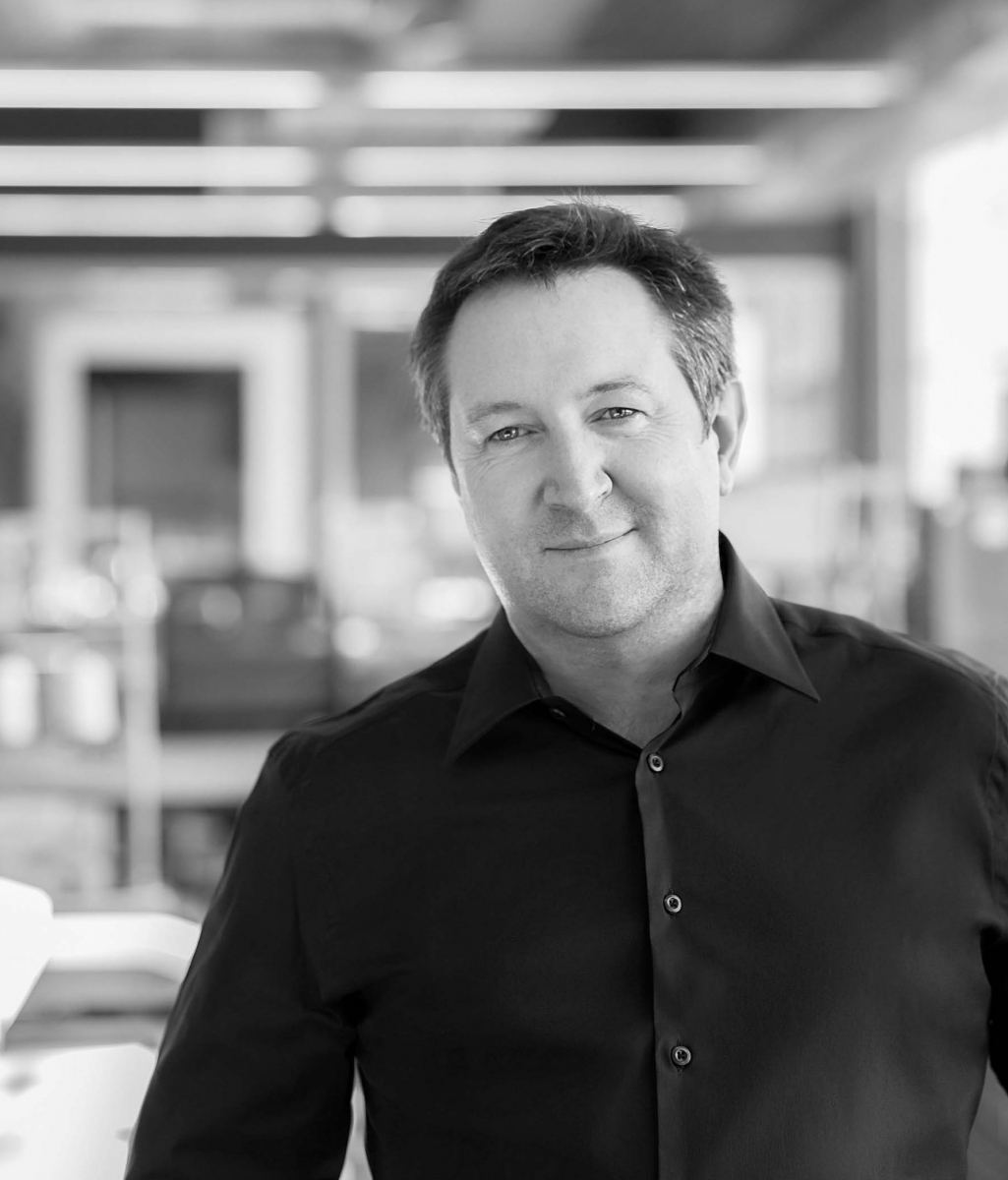 In a press statement, Casey explained that under PCH ownership, Fab will have more freedom to “experiment with emerging e-commerce strategies that stimulate demand by offering a limited number of exclusive, on-demand products in a narrow window.” Casey also commented that while Fab will maintain current ties to designers and brands, the company also plans to enlist budding talent from design schools and firms. PHC has been looking to increase distribution channels between makers and buyers, and the Fab brand, with its focus on design and digital presence, provides an ideal platform. As per the acquisition terms, the 35 of Fab’s current employees will be kept on, as will general manager Renee Wong, who will lead the company-wide restructuring that will seek to stabilize costs and operations.

Casey, a 2015 Metropolis Game Changer, is no stranger to subverting traditional models of industry, particularly when it comes to startups. PCH’s production model is heavy on efficiency, while relying on quality work, small batches, and a firm work ethic that has allowed the Irish company to work with brands such as Apple. Given PCH’s track record, we may still yet see exciting things from Fab.