The new exhibition at the Center for Architecture celebrates the substantial role women have played in shaping our built environment.

This evening is the opening of the Built by Women exhibition at the Center for Architecture in New York City. A social and educational initiative, Built by Women (BxW) is spearheaded by the Beverly Willis Architecture Foundation (BWAF) and celebrates the substantial role women have played in shaping our built environment. The project launched last fall with a public call for nominations of women-built projects that reflect strong design, have historical or cultural significance, or have substantial social or community impact. One hundred projects were selected by a jury representing the architectural, engineering and construction professions. Carol Shapiro, the director of BWAF, took the time to speak to Metropolis about the project and the important role women play in architecture and urban design.

Shannon Sharpe: Can you explain some of the program’s goals?

Carol Shapiro: Built by Women is part of Beverly Willis’s vision to put on the map places whose built environment was led by women acting as architects, engineers, designers, and construction leaders. The program also looks to the future of the STEAM profession—where some add the A for art, we add it for architecture—by trying to establish role models for young girls. The idea is, how would you go into these professions if you don’t know that there’s a platform for you? Now, women who work in the fields of architecture, engineering, and construction tend to drop out over time. In architecture there is a 50-50 ratio between men and women when they start, but there’s no support mechanism for women. They don’t sustain or maintain talent in this field.

More generally, the idea is to show the impact that women have on our everyday lives. People don’t think of women as having a face in the making of buildings, cities, or public spaces. One of the things about doing this as a crowd-sourced competition is that anyone can nominate a site—that’s extraordinary. We’ve had over 350 unique nominations, and that galvanizes the profession, because this is a group of people who’ve been ignored.

SS: Who contributed in the nomination process?

CS: Everyone. People self-nominated, people nominated other projects. The competition was mentioned in the New York Times. We were on the Brian Lehrer Show, so every time there was some press people learned about it. But we did a mass blast. We also used the New York Building Congress to do blasts about the competition. So we got the word out there. 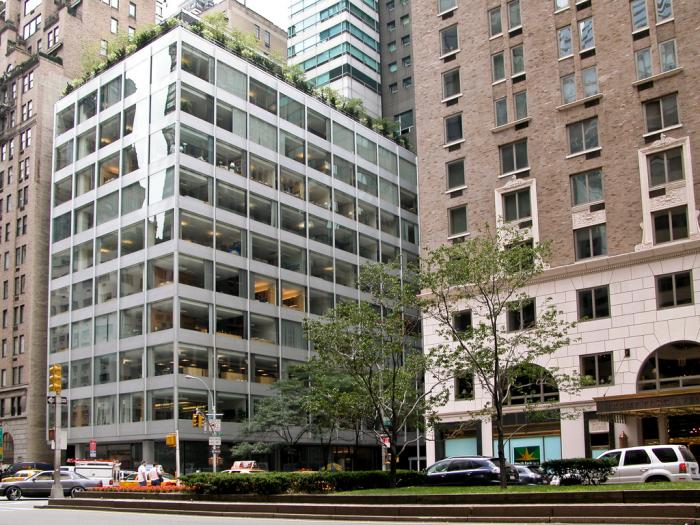 SES: What were some of the sites nominated?

CS: I think what’s so great is, some of these sites were really old. There was Gravesend, a community in Brooklyn that was founded by a woman around 1645. That’s what many lay people don’t realize—the impact that women have had historically. Some people don’t know that the Brooklyn Bridge was finished by a woman—John Roebling’s daughter-in-law took over after he died and her husband became ill. You also have the Pepsi-Cola building. Beyond that there is transportation, cycling, interiors. There’s probably not any aspect of design—commercial, education, residential—that women weren’t involved in.

SS: There are so many different women in the profession who’ve gone unacknowledged. Are there some specific ones that you would like to point out?

CS: That’s the issue—there’s just so many. I think people might be surprised that major transportation hubs are led by women, not just architects but also engineers. You have CUNY, the new science center, that had women leaders in it but so was the administration of CUNY involved women in it. One woman who stands out to me is Susan Rodriguez, founding partner and principal of Ennead Architects. Her bandwidth is wide, including supportive housing, a community center, and the Sackler Center for Feminist Art at the Brooklyn Museum. You also have Joan Blumenfeld, who directs the interior design wing of Perkins + Will New York. She did the new New York Police Academy in Queens—the interiors take accommodate both male and female officers. People like her are addressing how gender plays a role in how we design a space. 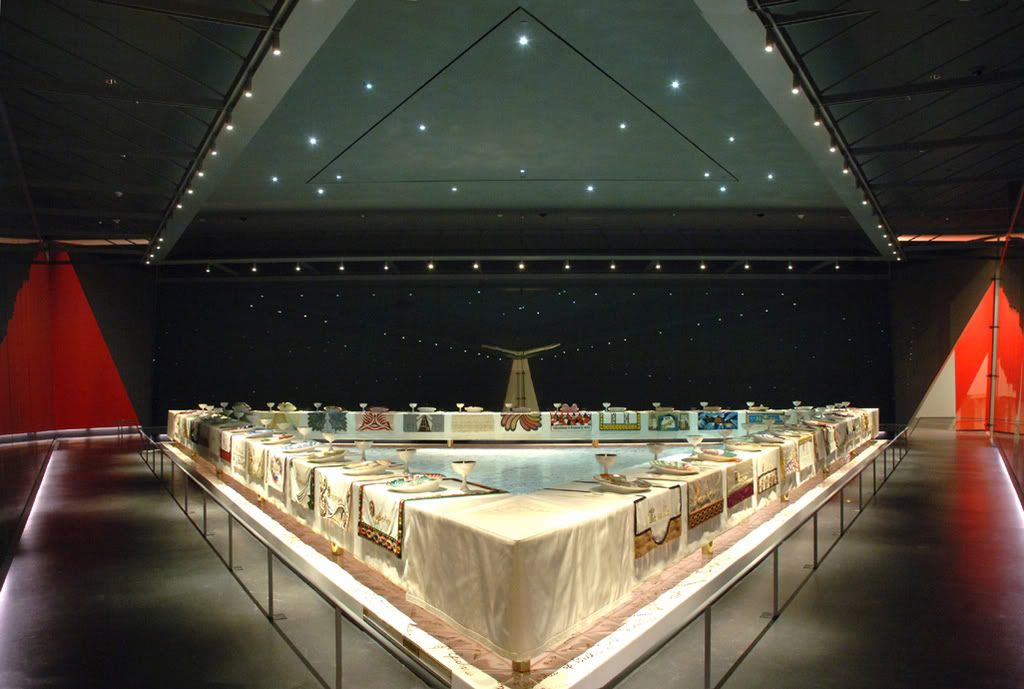 SS: Do you think we’re making progress when it comes to the recognition of women in architecture and design?

CS: Yes, in architecture. The first thing the Beverly Willis Architecture Foundation did was a project that was funded through the National Foundation for the Arts called Women of twentieth-century American architecture. It profiled women born before 1940 who had an impact.

There’s a program called The Missing 32% that’s been done with the AIA that asks where these are. We have not found the same movement, in engineering or construction, but there is certainly in architecture. Some of the unsung heroes are women in engineering. When you think about construction, you don’t think of women in hard hats. We’re missing those role models, for everyone. It’s not just young girls. It’s also for people of both genders to recognize that women have a critical role to play and they have to step up and support those women. I think the federal government’s initiative on STEM is very important. But that’s not enough. It’s not enough just to teach science. You really have to mentor.