The Future is Female 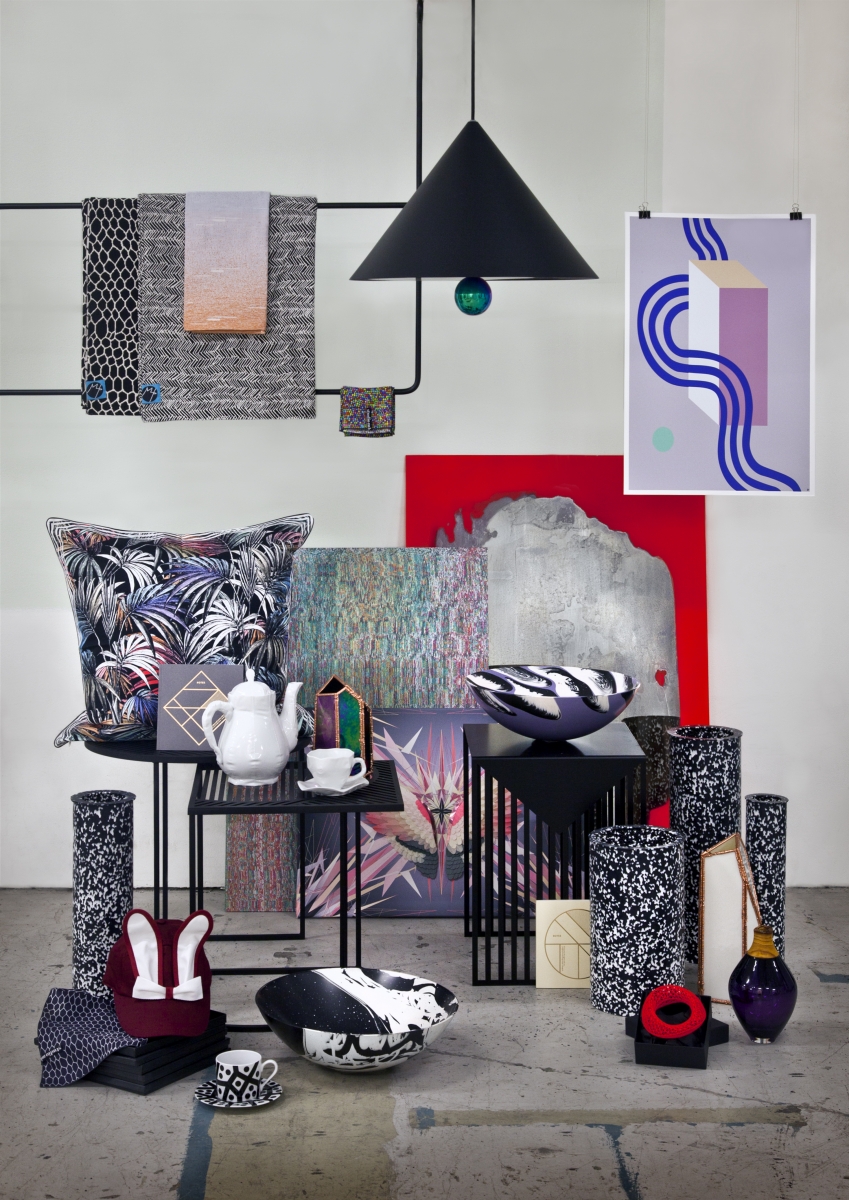 Selected products sold through the new retail platform No Sir, which promotes the work of female designers.

Early last year I left Hövding—the airbag-helmet company a colleague and I founded 10 years ago—to start a business on my own. I had grown tired of being told “no” by male “experts” a few times too many, and so i decided to launch a new brand, No Sir, that would exclusively showcase the work of kick-ass female designers who each have a distinct point of view, dare to be different, and have an interesting story to tell.

The design industry, like many others, is very male-dominated. Female and male designers don’t partake in the same business opportunities. Laziness, old habits, casual prejudices, and systematic exclusion stand in the way of a level playing field.

Meanwhile, female students dominate the design schools. yet, look at the designers whom the big international brands employ, and you’ll see how stark the gender gap really is. Even in the broader culture, women are rarely cast in the role of design geniuses the way their male counterparts are. A successful product designed by a woman may be dismissed as a lucky one-off rather than attributed to a legitimate talent.

Starting No Sir was a way for me to break from that system and its patronizing hierarchical structure. Now I make all the decisions, I choose the people I work with, and I’m free to speak my mind. In all those ways, I have the power to influence the design community, and the designers and consumers who form it. I want design to wow, to challenge norms, and to make a difference. No Sir is a place where people can find bold and unexpected design objects with strong, often colorful and graphic qualities. Many of the products, such as Ejing Zhang’s Moonrise Jewelry and Jenny Nordberg’s 3 to 5 seconds Mirrors, come from small-scale productions and limited editions, and some are even one of a kind.

As a female entrepreneur I know how tough it can be to make changes in the way the industry does things. No Sir is a tribute to female designers—all of them innovative, talented, and driven—who must fight for recognition and prove themselves over and over again. It’s my contribution to a movement that wants to create more equality and diversity in our profession and generate a wider range of alternatives on the market that will ultimately give customers greater freedom of choice. 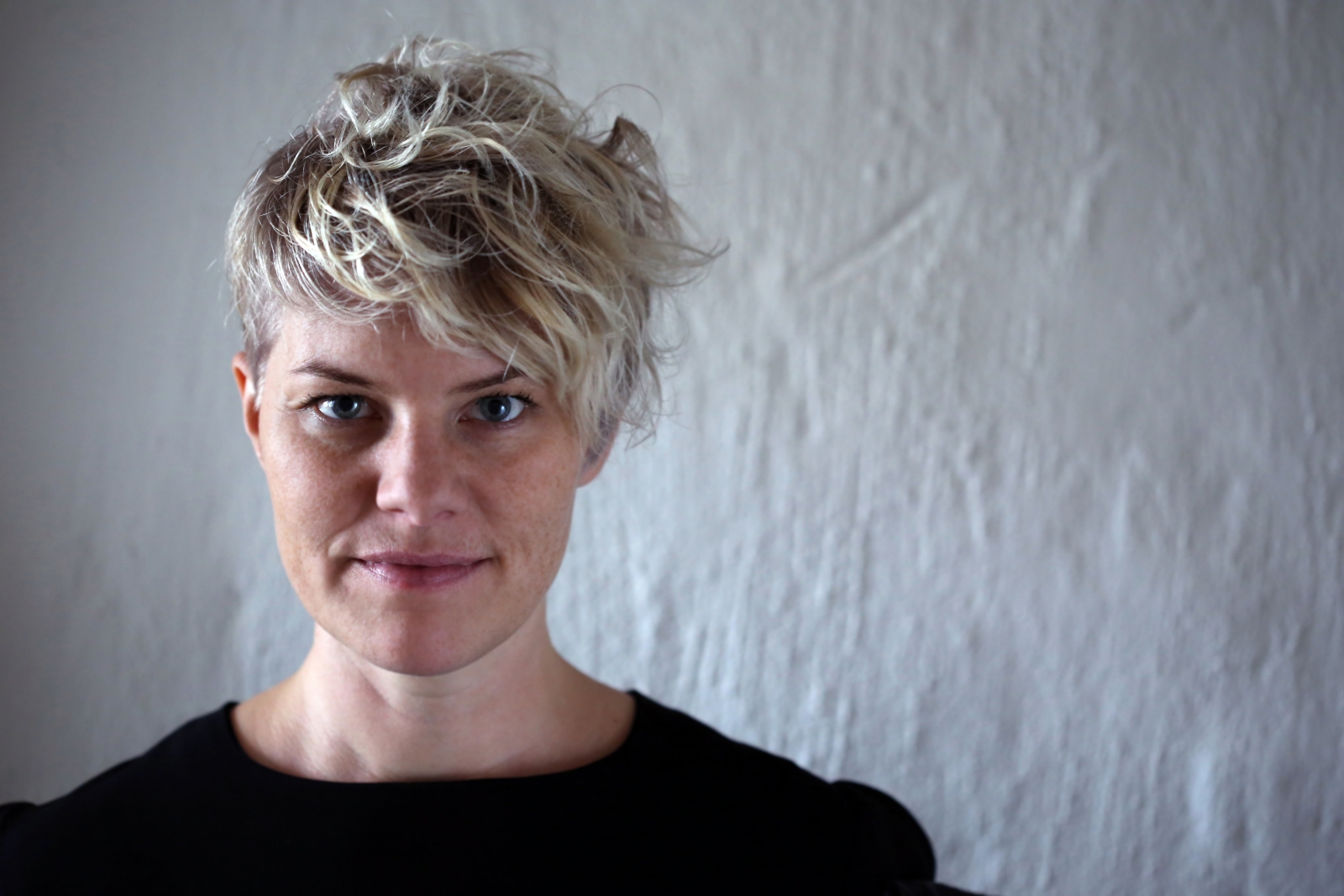 After leaving the airbag-helmet company she founded a decade ago, Terese Alstin launched No Sir in November 2015. 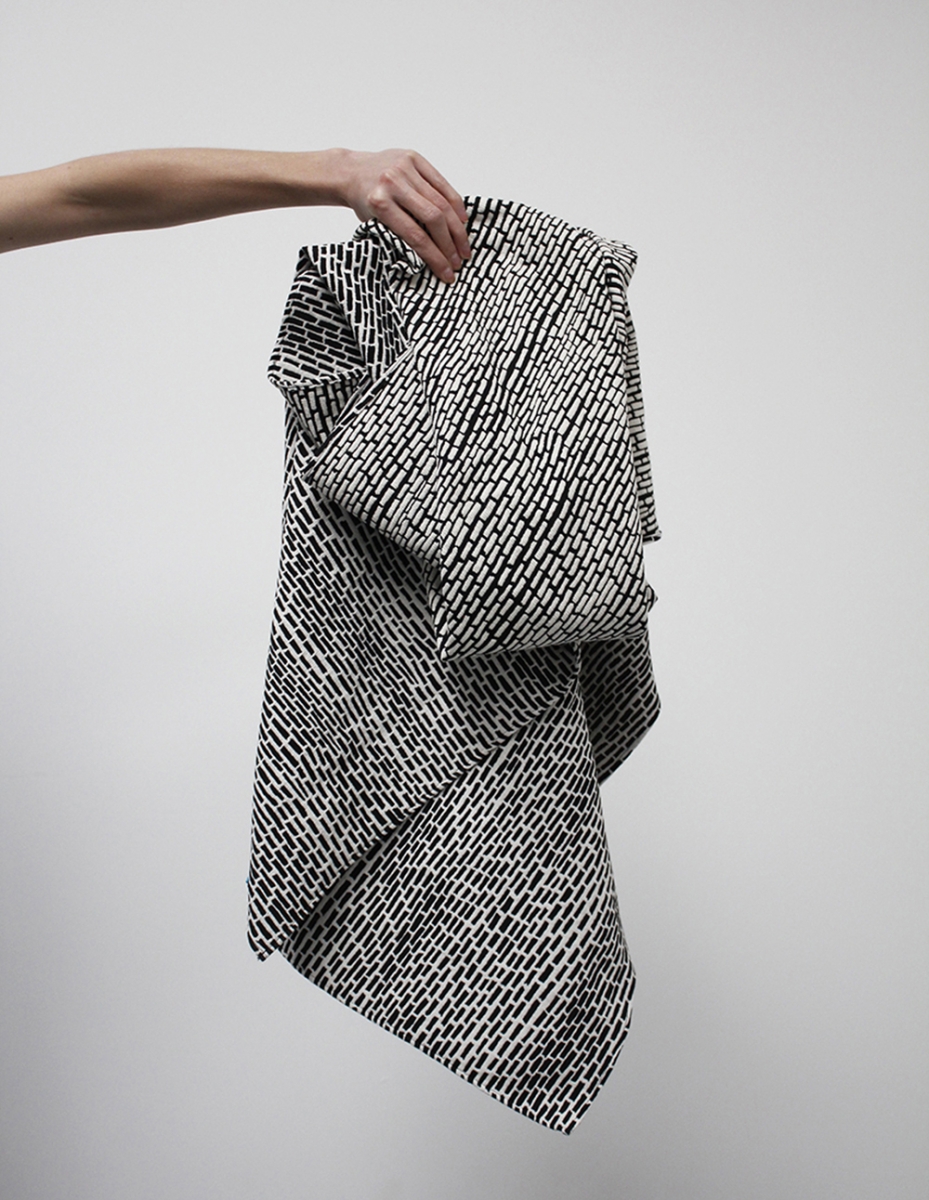 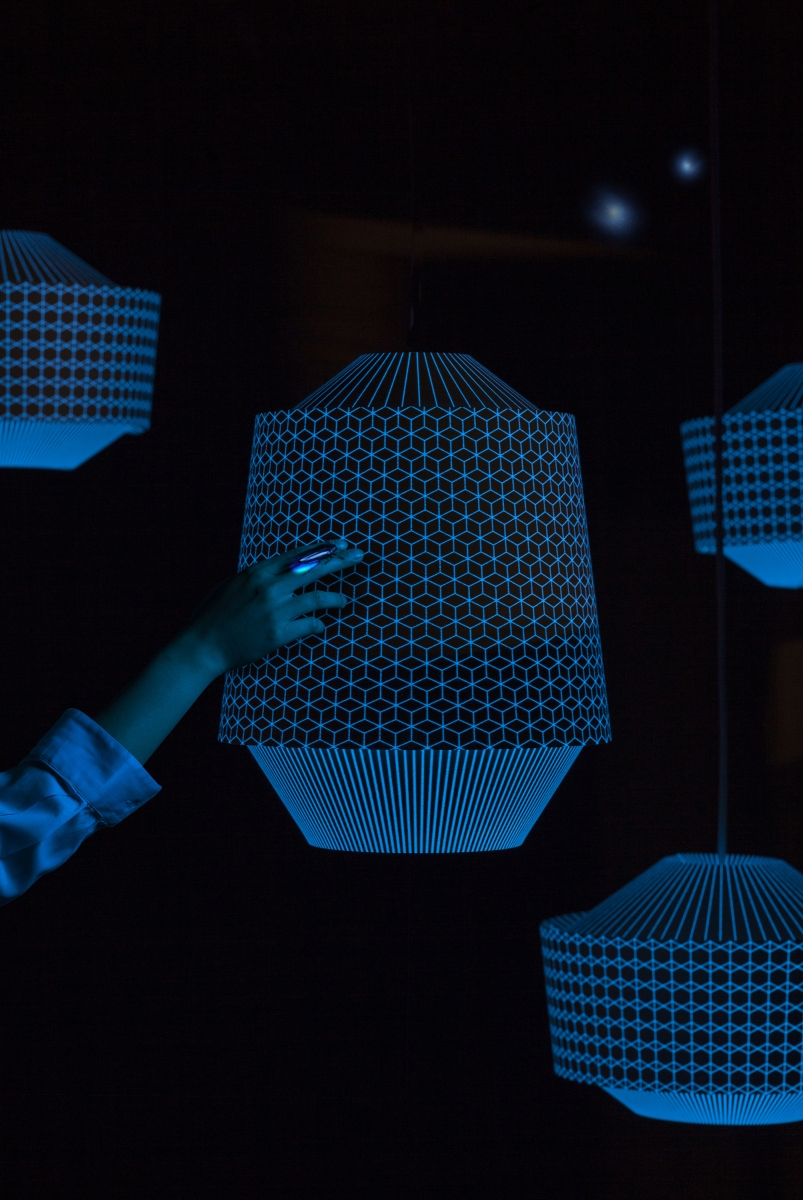 The Loena Lantern High by Ontwerpduo 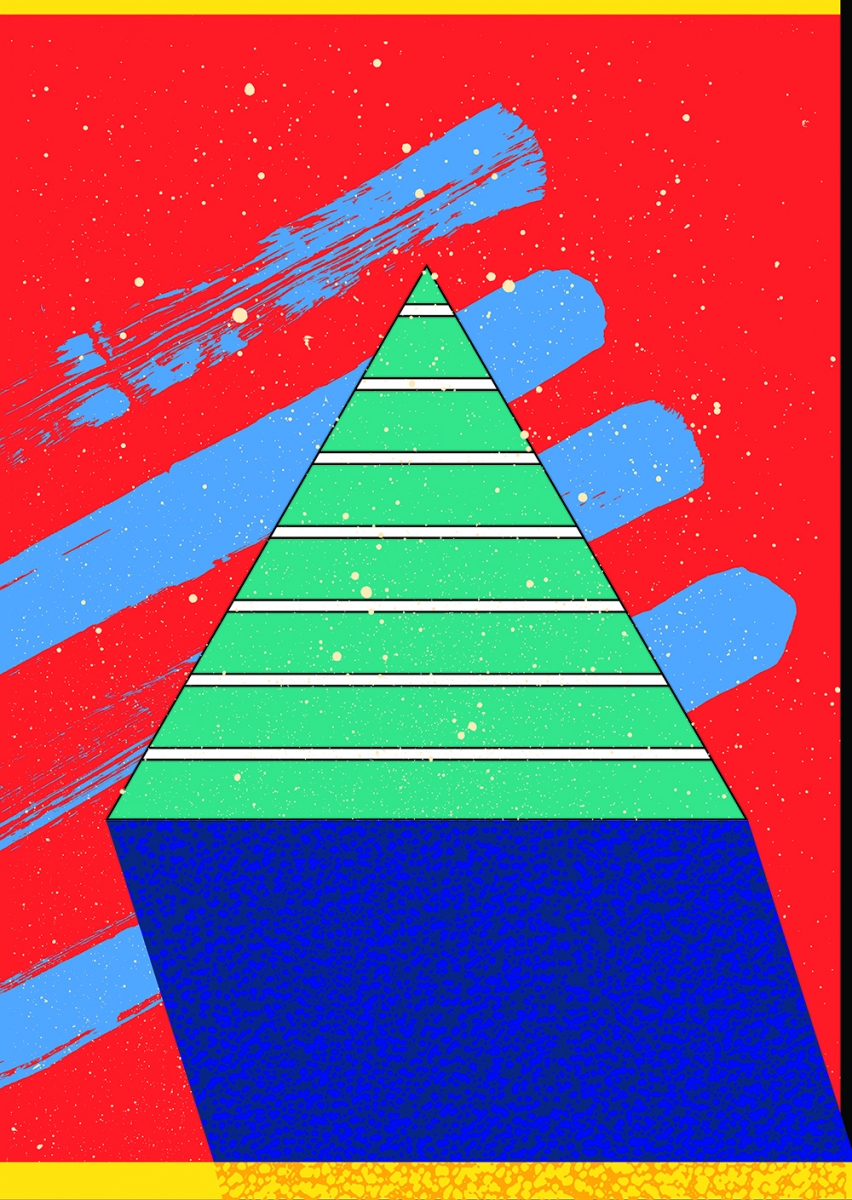 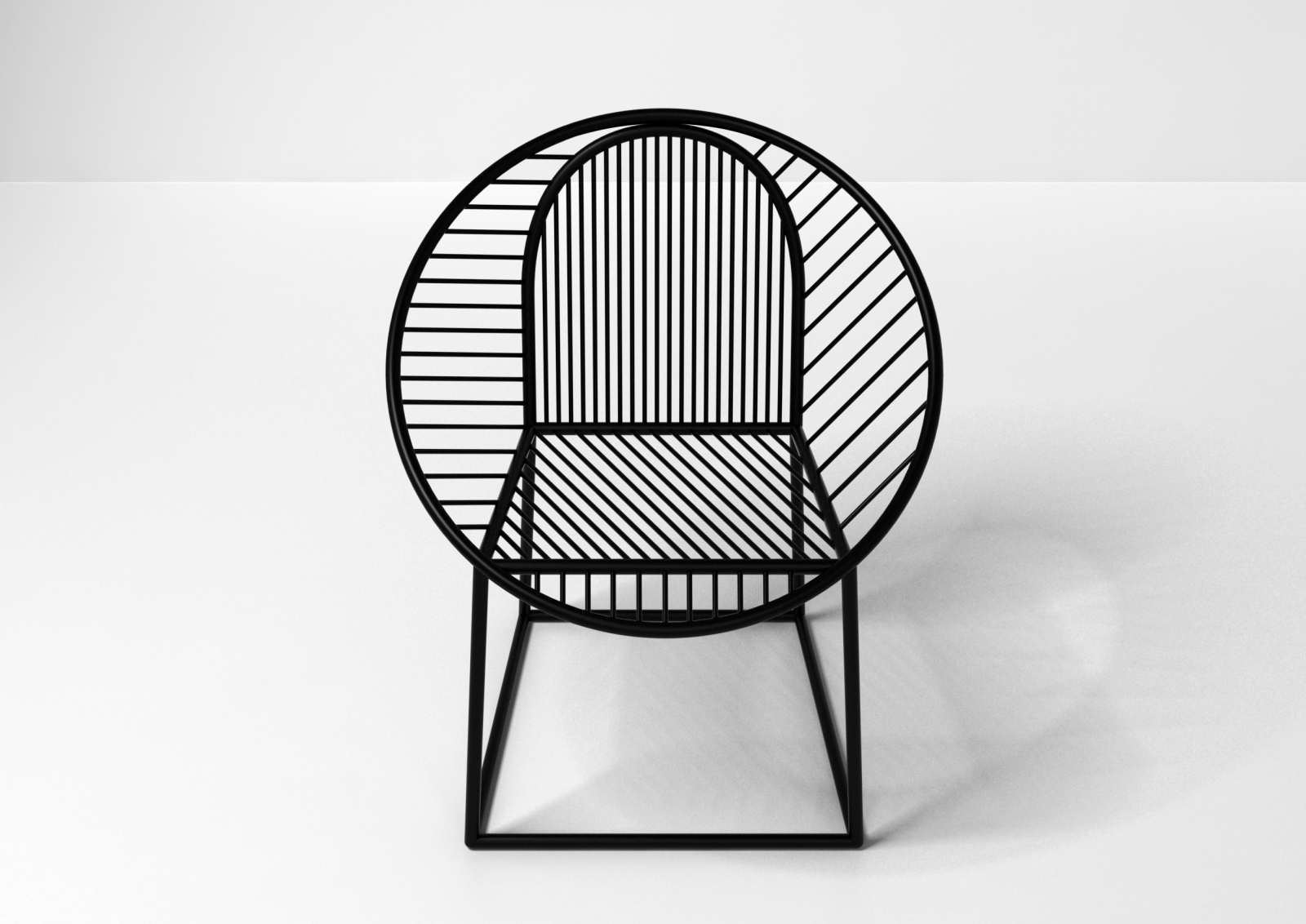 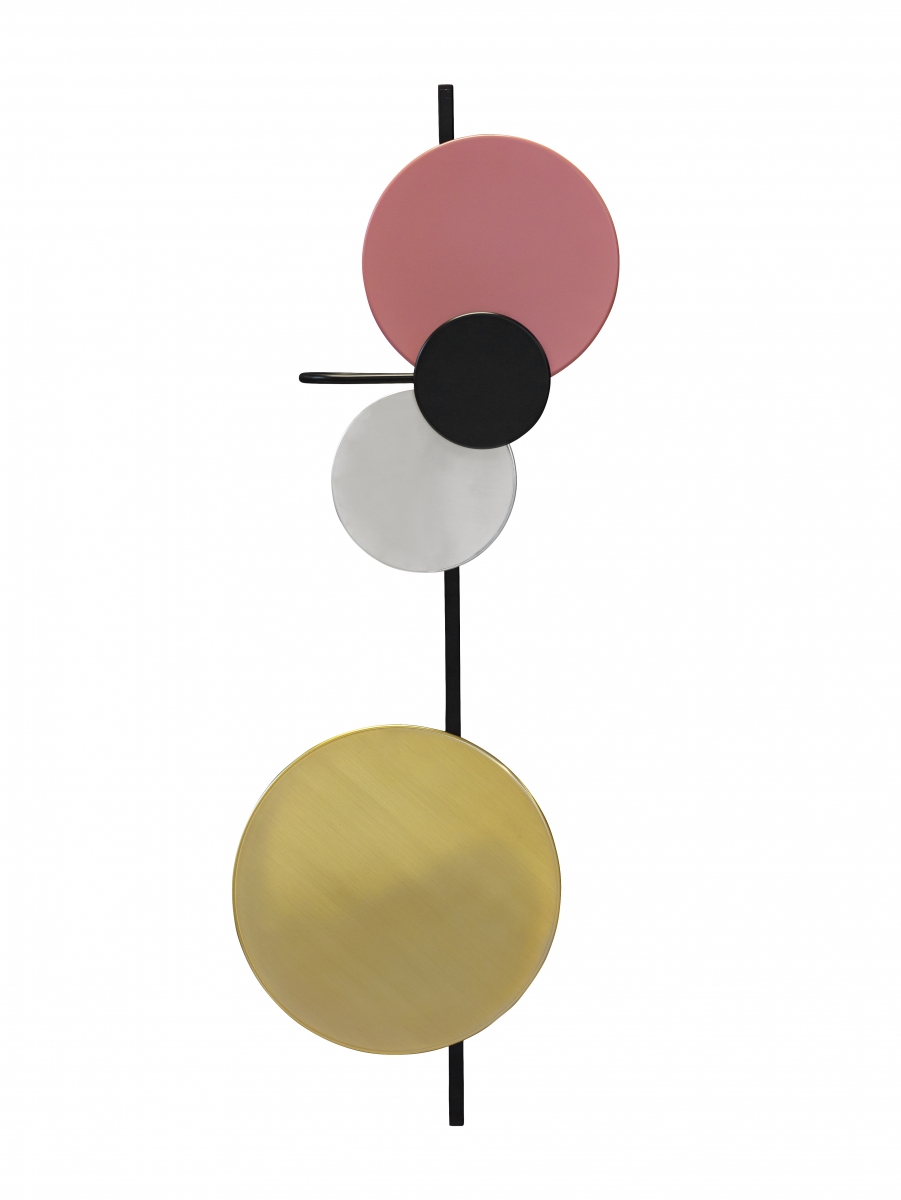 Planet lamp by Mette Schelde for Please Wait to be Seated 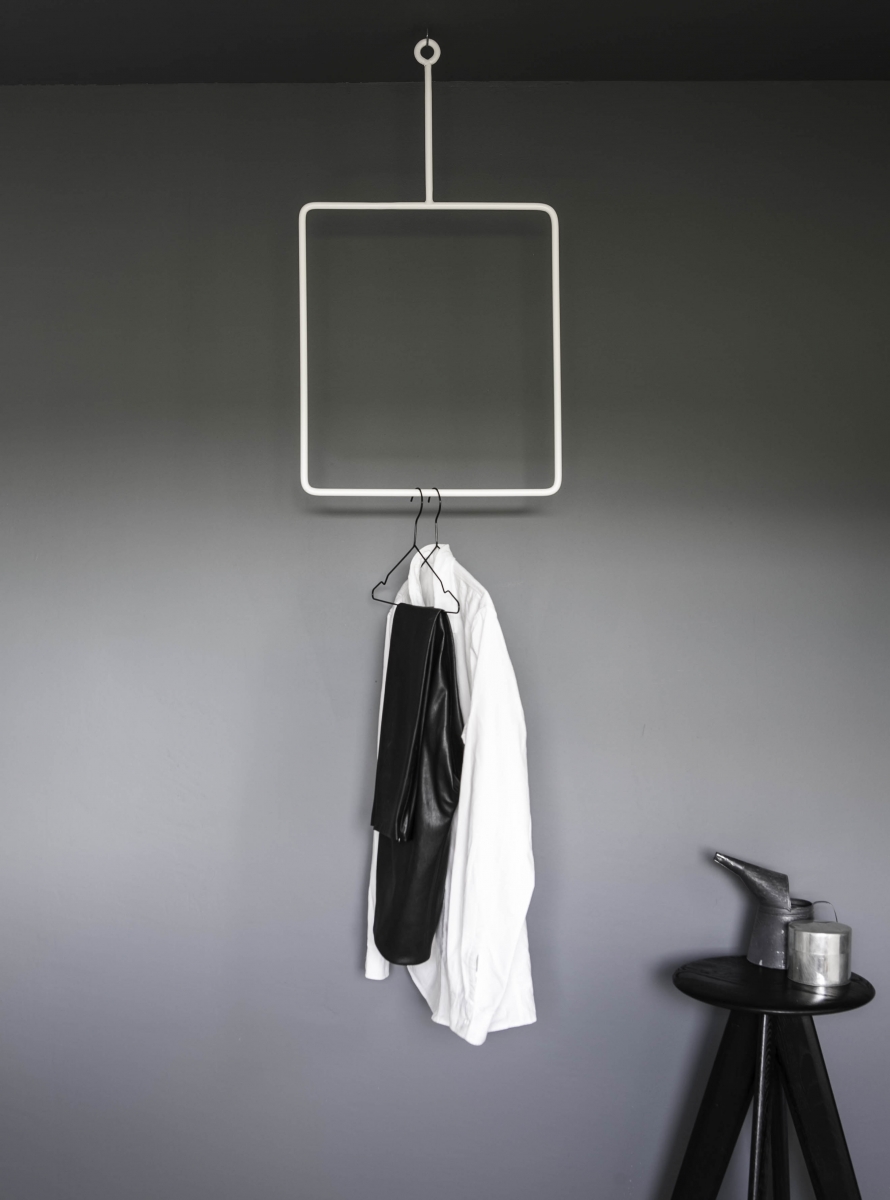