What Makes a Maker? Hint: It’s Not Just About “Making”

From potters to politicians, everyone today wants to be called a maker. What can designers really expect from this ideologically hazy movement? 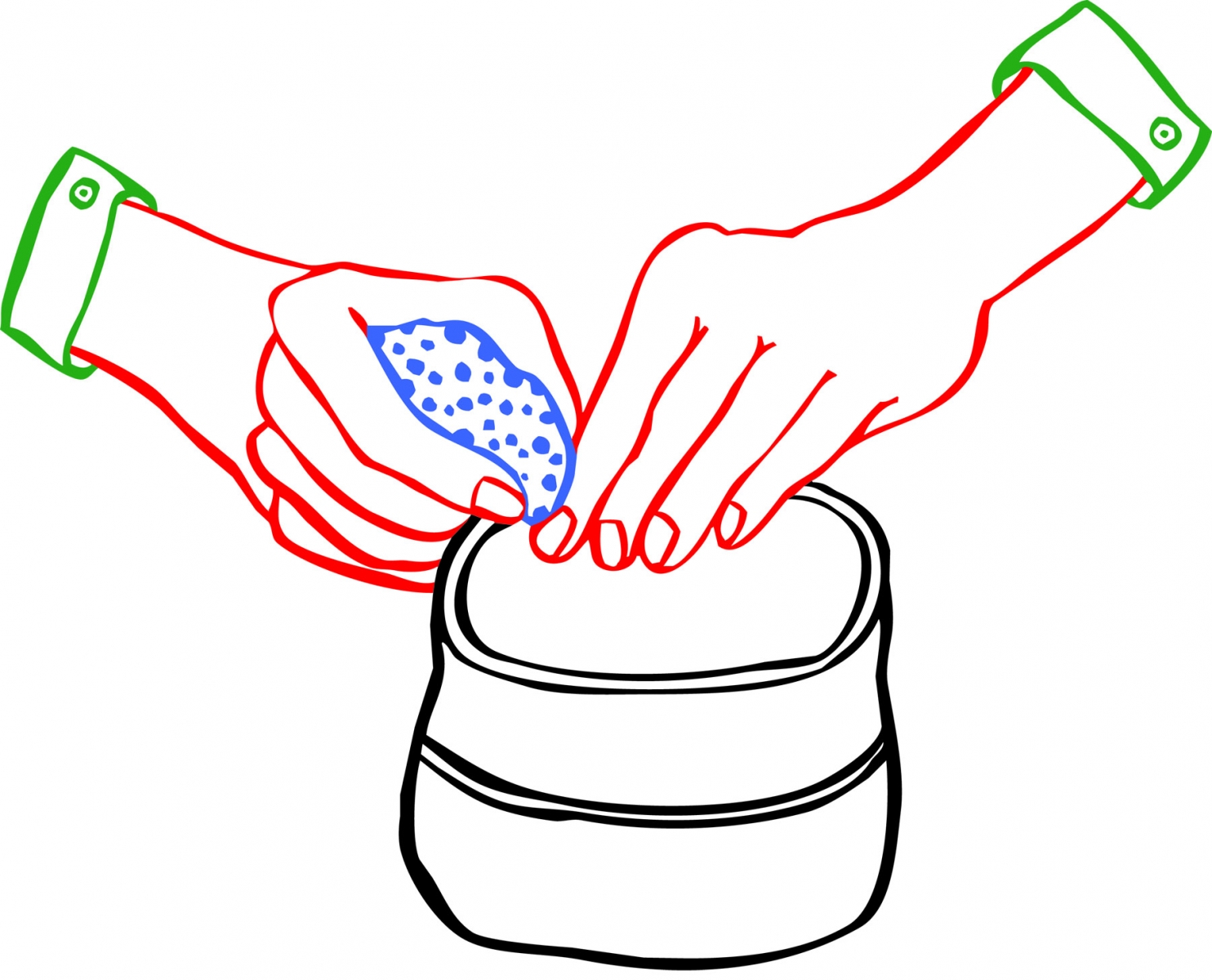 Call it the third law of late capitalist consumerism: For all our rampant objectophilia, we have an equal and opposite amount of objectophobia. In other words, as much as we love, covet, and dream of things, we feel a profound sense of revulsion to that same object lust. In it, we see our own reflection surrounded by a dark aura of sweatshops, child labor, wage exploitation, pollution, and other dubious specters of globalized production.

I’d argue that this love/hate relationship comes from the way we relate to things, mediated by the gauzy layers of consumerism. Our relationship with objects is strangely passive. We look, click, and here they are, delivered to our doorstep. We are far removed from manufacturing. These days, so too are many designers. Between the designers on their screens, designing, and the consumers, clicking on their screens, consuming, is a hazy zone of expanded supply chains, atomized production, and global logistics—a world of manufacturing where the laborer, too, according to Marx at least, is removed from the product.

The roles of designer, manufacturer, and consumer are not roles we choose. They are given to us by the logics of capitalism. These roles determine our agency—what we can and can’t do, what we see and don’t see. And it’s in the limits and boundaries between these roles that our distrust of things emerges, where the simple relationship between our stuff and us becomes a complex moral and political maze.

It’s in this context that the idea of “the Maker” has emerged. The word, with its naive simplicity, holds the promise of rethinking consumerist relationships. Or at least, many of us would like it to. Making implies a direct relationship between objects and us, and a renegotiation of our roles as designers, manufacturers, and consumers.

Contemporary maker culture evolved, I would argue, from a series of unrelated international design phenomena that began back in the 1980s. The first was Design/Art, that brief moment when design assumed the position of fine art. Marc Newson’s Lockheed Lounge, for example, was a tour de force of craftsmanship that merged eighteenth-century chaise longues with the technology of aircraft construction. Made by Newson himself, the piece was recast as a new kind of ultra-design wherein the designer’s authorship, the quality of making, and the uniqueness of the object elevated it beyond the normal status of designed objects—and to a price tag of approximately $1,480,000 at auction in 2009. Design/Art may have ended in elitism, but it resurrected the idea of high craft and a relationship between designer and object that would influence far less rarified atmospheres.

Maker culture is—or should be—an attempt to wrestle with questions about the nature of labor, the status of objects, and the meaning of design in the twenty-first century.

At the same time, a culture of design hacking was imported from digital circles to the world of physical stuff. It imagined new ways of using the kits of parts supplied by the global system of production. It found new ways to assemble, for example, IKEA flat packs (to the annoyance of IKEA). DIY ingenuity allowed the design hacker to reinvent the role of the consumer and the product according to his or her own imagination or need.

Simultaneous to both, digital tools threatened to disrupt the traditional roles of designer, manufacturer, and consumer. It was argued that 3D printing would cut out the middleman and bring designer and consumer in direct relationship—a file could be transferred directly from the studio to the printer at home. Digital tools would also allow, so the promise went, infinite customization. The boundary between consumer and designer would be blurred. Mass production would become, so the boosters said, a relic of the industrial age as digital culture spread its democratizing ethos. This promise remains to be fulfilled.

But at a grassroots level, a branch of the same philosophy has been making an impact. FabLabs and maker spaces combine high technologies with an old idea of the workshop. Here, open-access spaces act as a hybrid of social hub, public library, incubator, and garden shed. These are places where communities can find workbenches, machines, and tools that would otherwise be out of their reach. The ambition of these spaces goes far beyond the things themselves. The revolution promised by places such as Blackhorse Workshop in London’s Walthamstow are answers not only to questions of making, but to wider societal issues. They act as social enterprises as much as workshops, as gateways to employment for jobless local economies, and as ways of re-skilling communities where traditional industry has been decimated.

From here, the cult of the maker extends from objects to immaterial labor, from the transformation of stuff to the remaking of society itself. Making here is imagined as social activism, the design of life itself rather than its accoutrements. Take PBS’s series Makers, which profiled groundbreaking American women such as Hillary Clinton, Ruth Bader Ginsburg, and Oprah Winfrey. Is this the fulfillment of design’s long-held desire to act in this societal role? Or is it just a hip way of talking about people who have gotten things done?

Of course, as with any contemporary avant-garde or subculture, corporate interests are never far behind. What to make, for example, of Chrysler’s “Born Makers” ad campaign that attempts to recast a behemoth of the industrial age as a calloused-handed craftsman? Because, perhaps, of its inherent ideological haziness, makerism—originally conceived as a reaction to consumerism—is easy to recast as a means to other ends.

In the midst of the rise of the maker, it’s wise to remember that both the idea and the scenario it responds to are nothing new. Think back to the Arts and Crafts movement—not as the movement has come to be known, full of flowery domestic decoration, but its radical political roots. For figures such as John Ruskin and William Morris, the act of making was a political response to the Industrial Revolution. They saw industrialization degrading labor, social structures, and conditions of society. In response, Arts and Crafts resurrected an (idealized) vision of medieval craft, welded it to growing ideas of socialism, and shaped design practice as a form of resistance intended to reconnect the schisms between labor, products, and capital. In reality, the socialist-maker society the Arts and Crafts movement imagined was very different from the middle-class Victorian domestic market that it served. But should this be seen as its failure? Maybe its ambition to reconfigure the act of making in the industrialized world was enough.

We face exactly the same problem that Morris and company did as contemporary making attempts to negotiate a new role for design. Can the movement’s promises to renegotiate the practice of design, the meaning of objects, and our respective roles in the machinations of consumerism really succeed, given the global dominance of capitalist production?

Perhaps it is not revolution that we should expect in maker culture. Instead, its true value is the various ways in which it reimagines the acts of creativity and production. Maker culture is—or should be—an attempt to wrestle with questions about the nature of labor, the status of objects, and the meaning of design in the twenty-first century. What, it asks, might design be able to do, who might it be for, and what might it be able to influence? Most importantly, it suggests, it’s not the final product that counts, but the way that you get to it.