Petrus Palmer on the Design Process for “The Hood”

Form Us With Love’s modular Hood pendant is much more than just a light fixture. 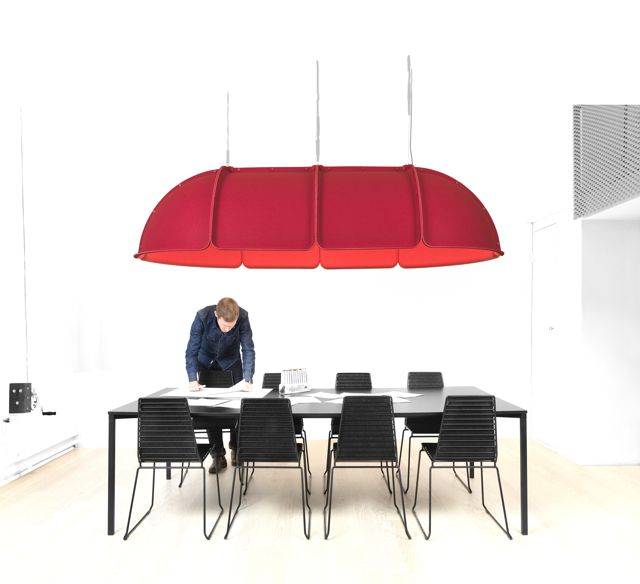 Three years ago the design ﬁrm Form Us With Love moved into an open-plan studio. While the team liked the ﬂexibility of the space, it wanted to create some privacy for the conference table. “The idea to combine light and visual shelter came up,” says Helena Hedenstedt, a member of Form Us With Love’s design team. “We involved the special studio of the lighting company ateljé Lyktan to explore the concept.” Inspired by shelters such as igloos and huts, they created a voluminously shielded overhead lamp. “Then we started to investigate the possibility of mass-producing an LED-based modular version,” Hedenstedt says. The three-year research and development process was partially based on instinct. “We had the feeling that such a big and shielding light was needed, but we didn’t have any hard facts to prove it,” says Form Us With Love’s cofounder Petrus Palmér. “We simply talked to the target group—architects, interior designers, people working in landscape interiors.” The Hood pendant—with modular parts that allow users to build it to whatever size they need—is much more than a lighting unit; it is a piece of furniture that impacts the atmosphere of a space. Here Palmér discusses the design of the Hood, which debuted during the 2013 Stockholm Design Week and can be ordered through Form Us With Love or ateljé Lyktan. 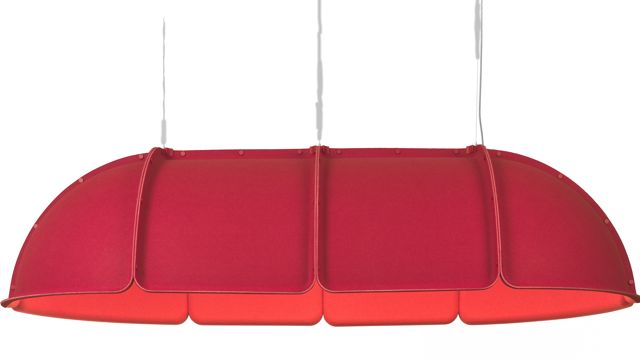 We considered using polystyrene, but chose pressed felt because of its acoustic properties and soft appearance. Starting with basic corner units, one can add felt sheets to scale the pendant for an extensive illuminating form. 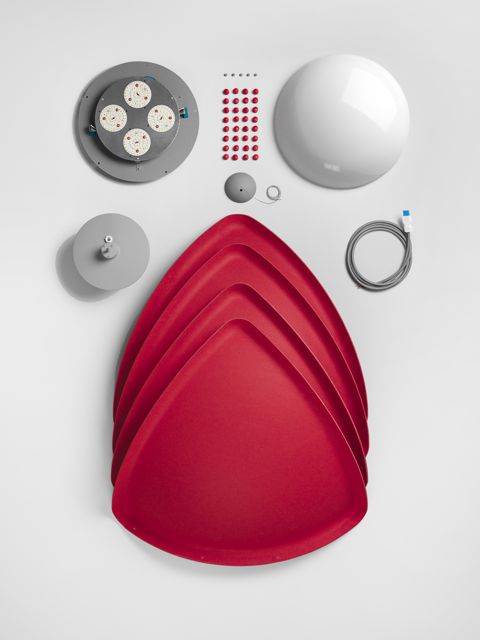 We knew we wanted to have a high-Kelvin light to create the feeling of sky. The lamp has a vast number of LEDs and we made sure we had the highest quality ones. We chose to encapsulate the LEDs in a bulbous semi-transparent diffuser to achieve an even light. 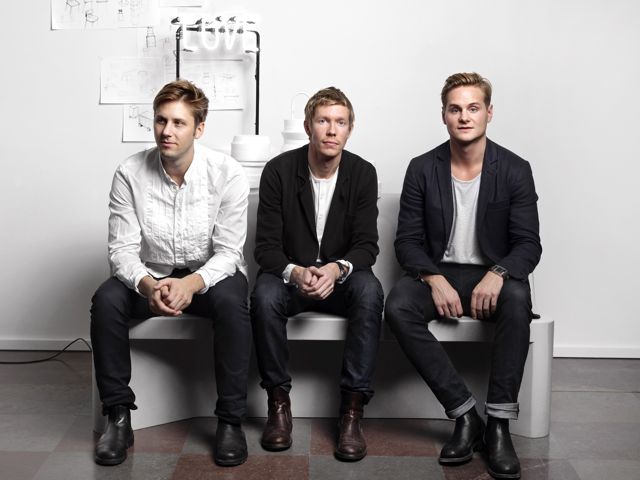 FORM US WITH LOVE was started in 2005 by John Löfgren, Jonas Pettersson, and Petrus Palmér, who met at University of Kalmar. The Stockholm-based firm has designed furniture and lighting for brands such as Cappellini, DePadova, Muuto, Design House Stockholm, and One Nordic Furniture Company.