Philadelphia’s best kept secrets are hiding in plain sight. In the 19th century, the city became embedded with quirky repositories of everything from dolls to dodos. City neighborhoods expanded, engulfing these manic collections as if flies in amber awaiting future discovery. William Wagner (1796-1885) Philadelphia merchant, philanthropist, and amateur scientist. Some ten years after I […]

Philadelphia’s best kept secrets are hiding in plain sight. In the 19th century, the city became embedded with quirky repositories of everything from dolls to dodos. City neighborhoods expanded, engulfing these manic collections as if flies in amber awaiting future discovery.

Some ten years after I moved to Philadelphia I stumbled upon the wondrous Wagner Free Institute of Science, a luminous, old jewel set firmly within a tarnished urban cluster. Peeling, pale yellow with fading, dark green trim, this Victorian era relic sits just five residential blocks in from bustling N. Broad Street and the teeming campus of Temple University. Who knew?

Visiting the Wagner is a step back in time. You can see it and feel it. The rippled, sagging glass, the crusty, black wrought iron fencing. Tall, dark green front doors open to a wide staircase worn by the scuffle of countless natural science enthusiasts over almost one-hundred and fifty years. At the second floor landing, long rows of cherry wood and glass-encased exotica blossom before your eyes. The high space is awash in daylight from tall, single pane windows glistening with condensation in the cold. Even splashes of direct sun are welcomed and allowed to penetrate. The display cabinets themselves have that over-the-top, comprehensive look (over 100, 000 fossils, minerals, shells, insects and skeletons) of someone’s hand that seriously thought it could amass all the natural specimens of the entire world — under one barrel-vaulted, wood-trussed roof.

Nonetheless, there is something thrilling about the unalloyed, natural curiosity this place exudes. 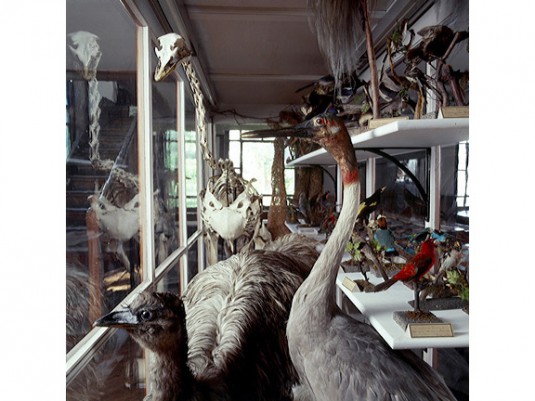 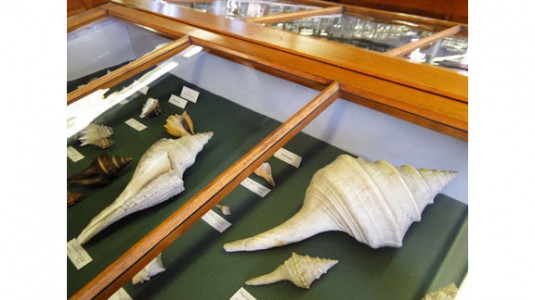 On the first floor is the original lecture hall where prominent scientists such as Margaret Mead and other experts held sway on new discoveries in the natural and physical sciences. A big, black, glass slide lantern projector is still there, though more a symbol than a working device since it, disconcertingly, overheats in minutes. 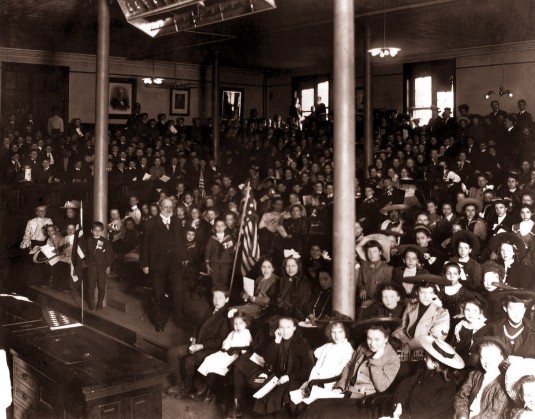 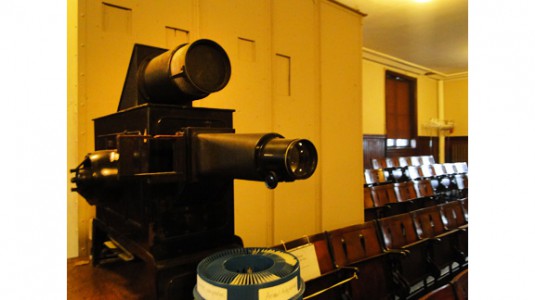 In 1891, Dr. Joseph Leidy, renowned biologist, was hired to meticulously systematize and organize the collections on Darwinian principles in a geological progression through time. But evidence of exhibit design, as we know it today? Not a whiff.

Luckily, Susan Glassman, Director, didn’t jump when exhibit designers in the ‘90’s told her she needed interactive bells and whistles to bring her museum current. In the 20 years since much has changed and now she’s looking at non-invasive mobile technology to enhance exhibits without diminishing the visceral experience of an authentic Victorian science museum. Ms. Glassman also has engineers studying a discreet lighting scheme to eliminate ungainly ‘50’s era fluorescent lighting fixtures currently suspended over the exhibit cases.

The Greek Revival Wagner, a National Historic Landmark, built in1865, now faces an urgent need for a multi-million dollar renovation and restoration of its original, standing seam roof. The museum valiantly adheres to its principles of free public access in the face of this major fiscal challenge. LEED certification remains their worthy, though distant, goal.

In the meantime, the pendulum of design wisdom has swung towards the Wagner; heralding a more balanced emphasis on physical specimens rather than text heavy, abstract didactics. “Young exhibit designers come here for inspiration,” avers Glassman with a hint of pride.

The quickest way to devalue a rare antique is to tamper with its original finish, its burnished, hard-won patina.  So, despite its seeming anachronisms as an exhibits venue, I find I’m drawn to the Wagner over and over. It’s that rippled glass thing, I suppose.

The Dog and Its DNA – Dr. Mary Beth Davis

The real Philadelphia secret, though, lies in this museum’s own spirited programs for the community, honoring the founder’s vision for the Wagner Free Institute of Science to provide free science education for all, regardless of race, gender or financial means. William Wagner himself held very popular, open science lectures in his own home before his museum was built, now presumed to be the earliest, continually running, free science educational institution in America.

“Our mission is free science education. We are a museum but the collections drive the educational programs,” says Susan Glassman, Director. Glassman’s professional background in biology and historic preservation make her the personification of the Wagner’s rich interconnections between history and science. 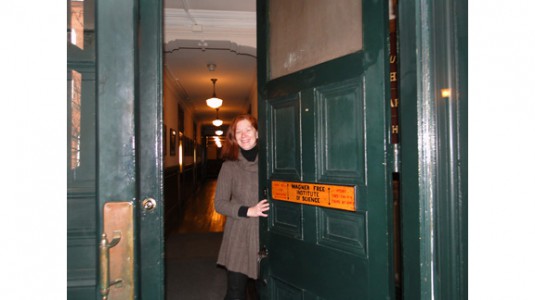 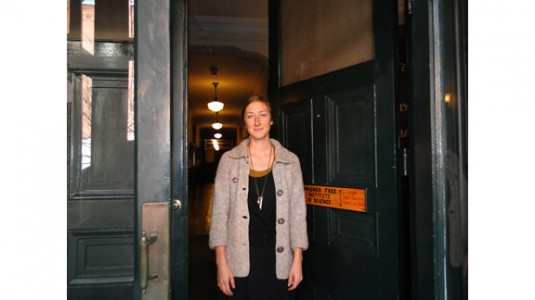 This is a living museum. The only cultural shock you’ll experience is when you depart its strangely comforting 19th century confines — to face the 21st century!

The Wagner Free Institute of Science of Philadelphia