The other week we reported on the latest accolades to be bestowed upon Bjarke Ingels Group‘s 2008 Mountain Dwellings. Now we’re hearing that the Copenhagen-based firm has taken on another ambitious project, and in a somewhat unlikely location: the new National Library in Kazakhstan. According to a press release, BIG beat out such big guns as Zaha Hadid and Lord Norman Foster to win the international competition. A statement by Bjarke Ingels describes the concept:

The design of the National Library combines four universal archetypes across space and time into a new national symbol: the circle, the rotunda, the arch and the yurt are merged into the form of a Moebius strip. The clarity of the circle, the courtyard of the rotunda, the gateway of the arch and the soft silhouette of the yurt are combined to create a new national monument appearing local and universal, contemporary and timeless, unique and archetypal at the same time.

Let’s see if we can pick out some of these elements in the project images released this afternoon.

In these elevations, the Möbius strip reference is pretty obvious. 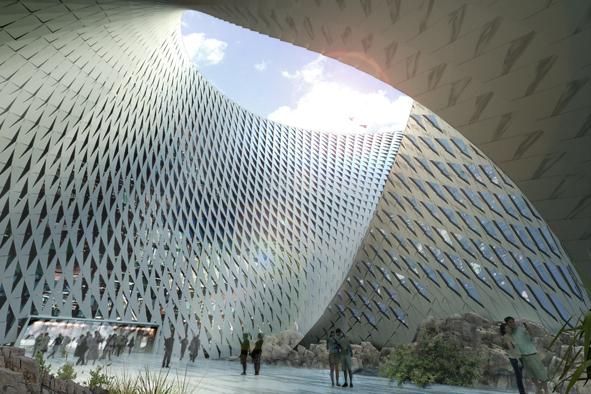 And, in this rendering, you can clearly see the rotunda courtyard. 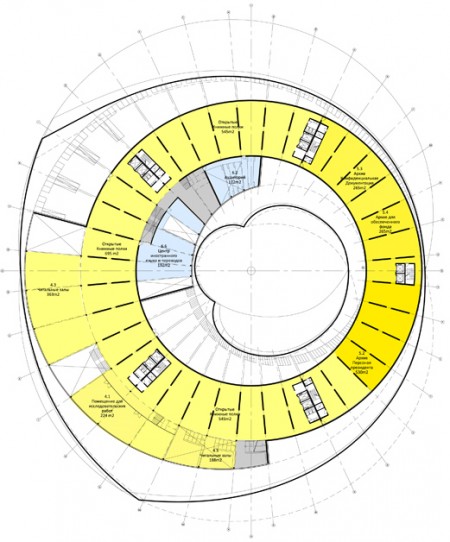 The “clarity of the circle”? Check.

But what about the “soft silhouette of the yurt”? 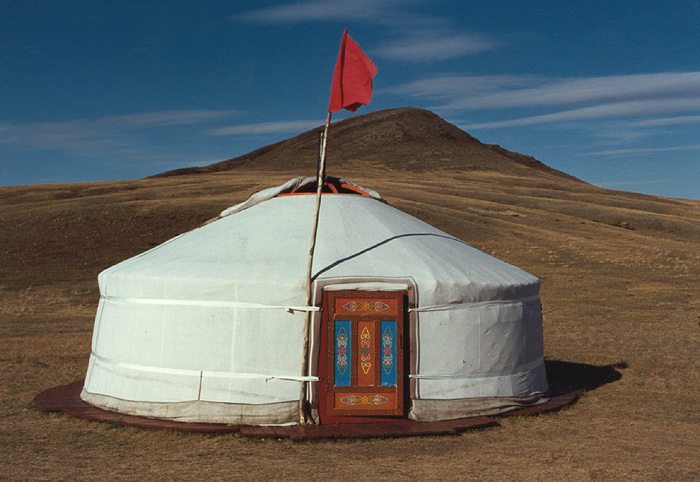 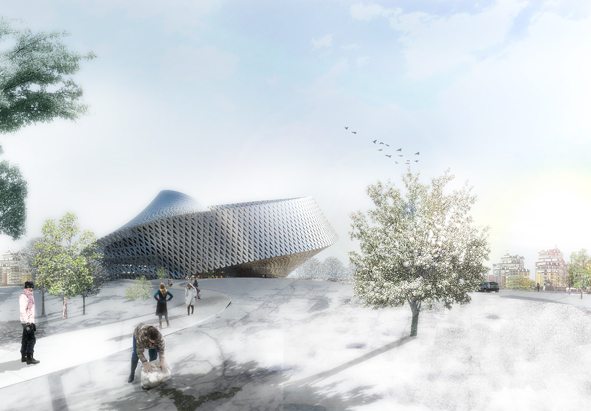 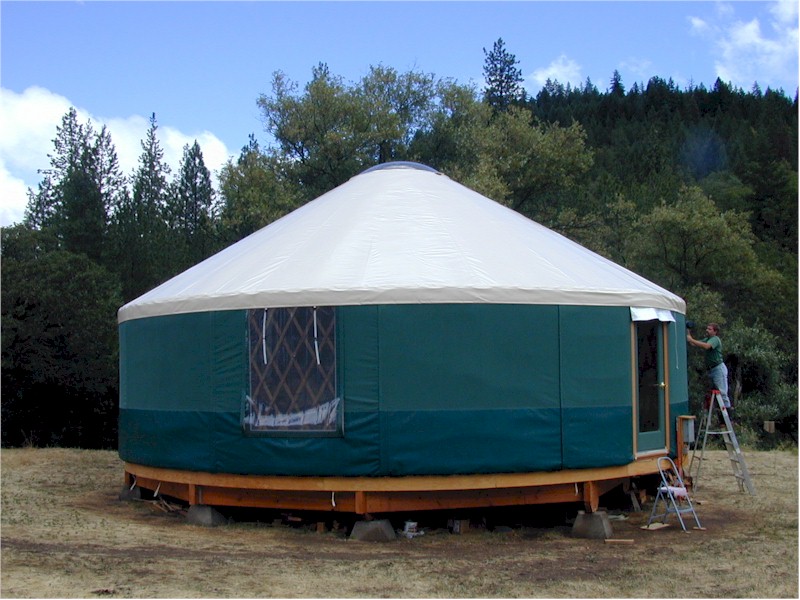 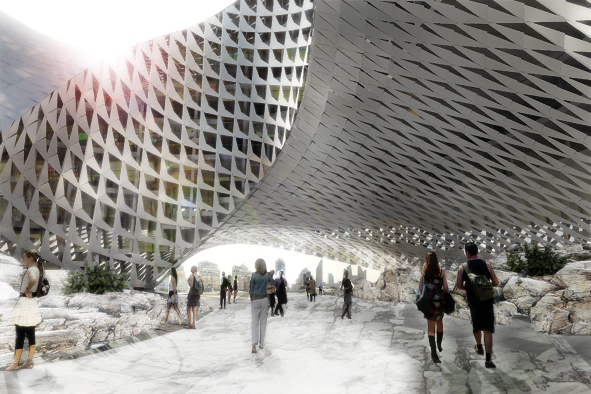 Hmm. As for the “gateway of the arch,” well, we’ll leave that to sharper intellects than our own. For more on this and other Bjarke Ingels Group projects, visit the architecture world’s most suggestive URL, www.big.dk.