About 350 train enthusiasts weathered this past Sunday’s thunderstorms to board the New York Transit Museum‘s vintage Independent Subway System (IND) fleet Nostalgia Ride. The tour began at the Transit Museum’s headquarters in downtown Brooklyn and made its way up the A line to the MTA’s 207th Street overhaul yard in Manhattan’s Upper West Side. The Transit Museum conducts these exclusive vintage-fleet tours a few times during the summer (although the next one isn’t until June 2010, you can expect surprise runs in December) as a way for the community to experience what old New York was like–with overhead fans swinging, electric circuit smells galore, and clever advertisements. Check out more photos from Sunday’s tour after the jump. 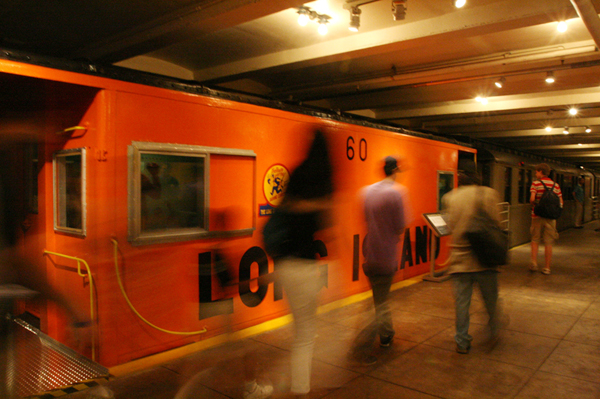 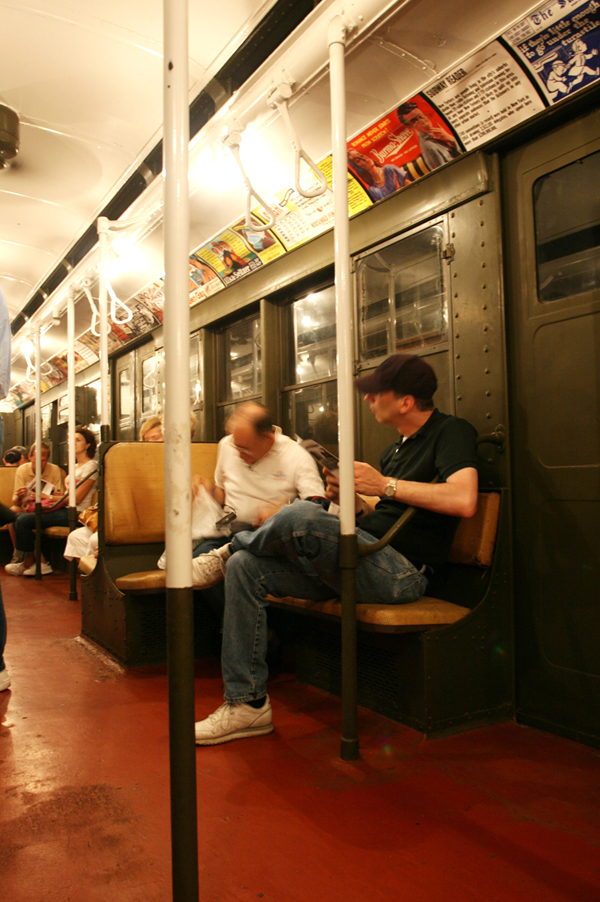 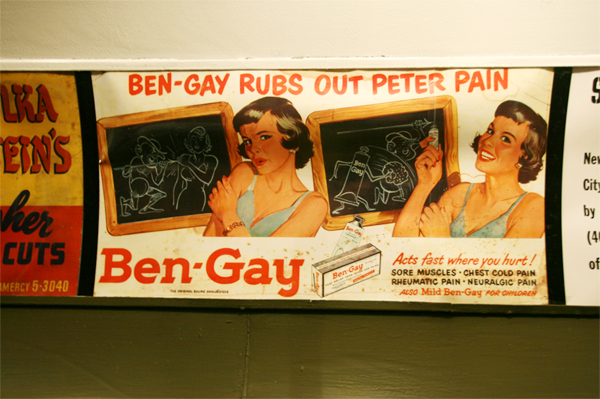 Learn how to get rid of Peter Pain. 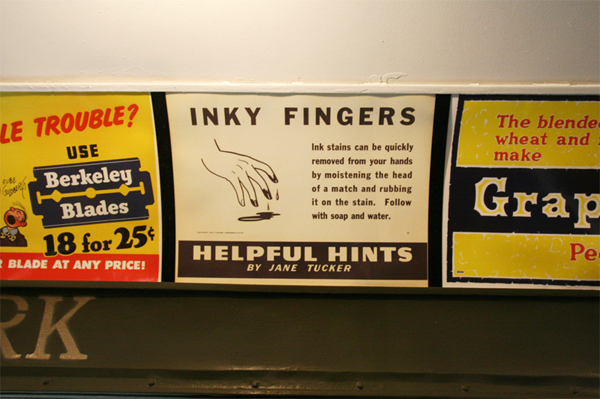 Matches are more useful than they seem! 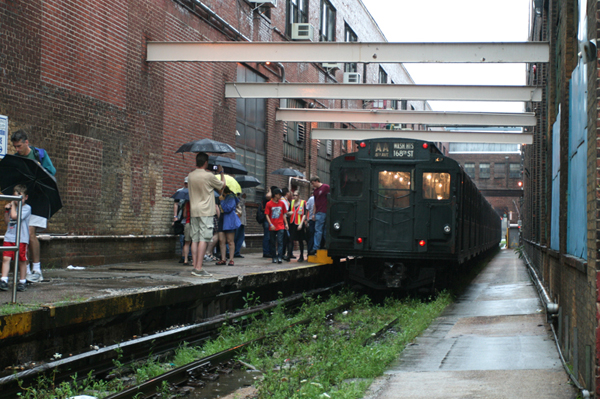 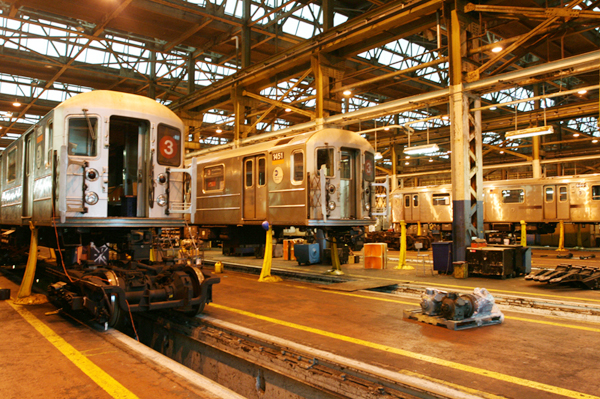