The winners of a new design competition propose waterfront strategies to deal with a 55-inch rise in sea levels.

As numerous studies have shown, the polar ice caps are disappearing at an alarming rate. Global warming or climate change, or however you choose to characterize what’s happening to our planet, will inevitably result in rising sea levels. Are we ready for this potentially calamitous eventuality? Of course not. (Silly question.) We’re not likely to prepare for it until it’s too late. In fact I doubt much (if any) of the federal stimulus money will go toward planning for a future where sea levels might rise as high as five feet. Instead we’re likely to see a lot of pothole remediation (shovel-ready projects!) and politically inspired pork (Bridge to Nowhere).

The ideas for this newer, wetter world will have to come from designers. In that spirit, the Bay Conversation and Development Commission out in San Francisco recently announced winners of the Rising Tides Competition. The competition, which drew 130 entries from 18 countries, challenged designers to create waterfront strategies that envisioned a 55-inch rise in sea level over the next century.

Instead of awarding the $25,000 grand prize to one winner, the impressive jury (Michael Sorkin; Walter Hood, the landscape architect; Marcel Stive, scientific director of the Water Research Centre in Holland; Denise Reed, a professor and water researcher at the University of New Orleans; and Tracy Metz, an American-born Dutch architecture critic) decided to split the prize six ways. Below is at the winners’ ideas:

Click the images for larger PDFs of the winners’ proposals. 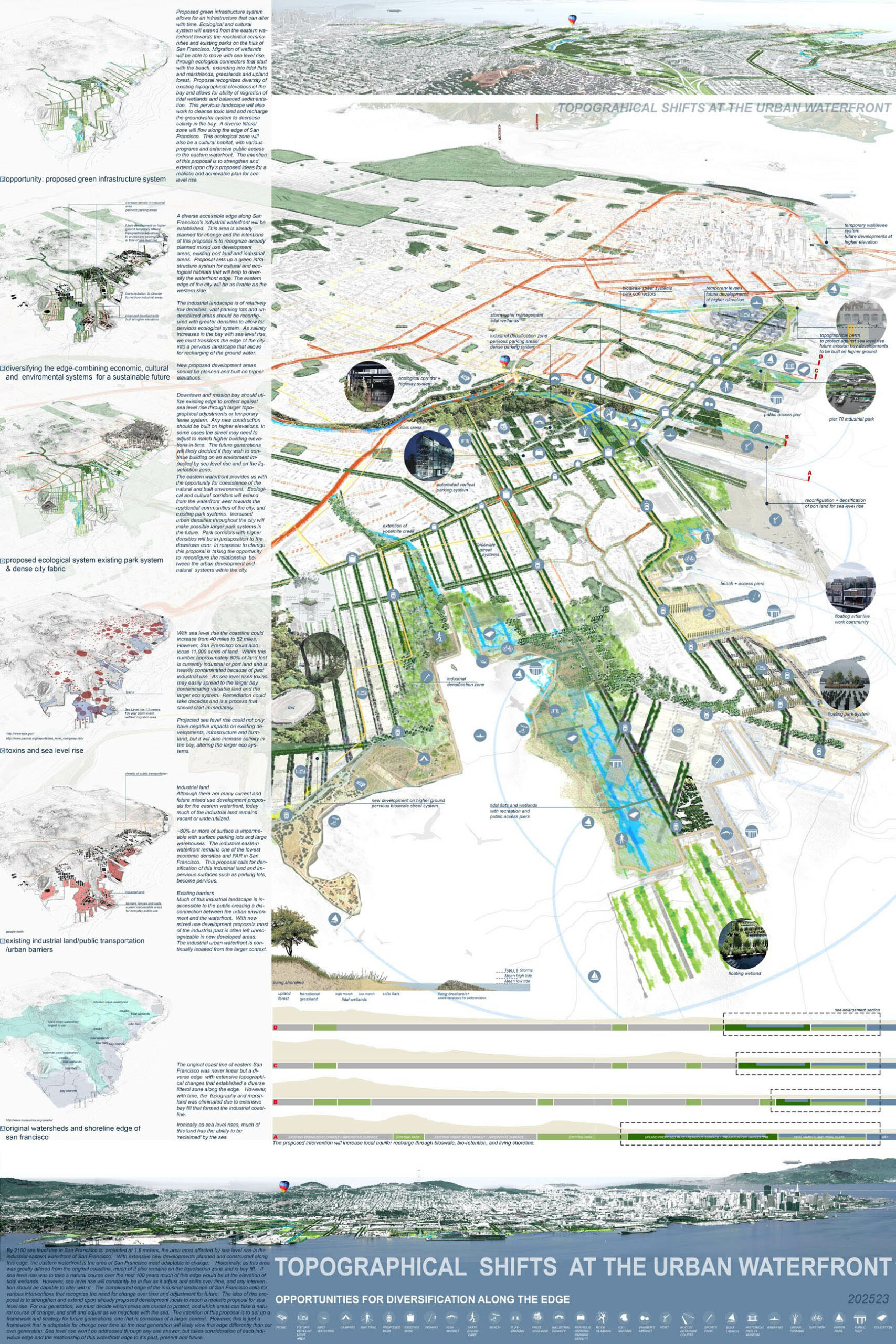 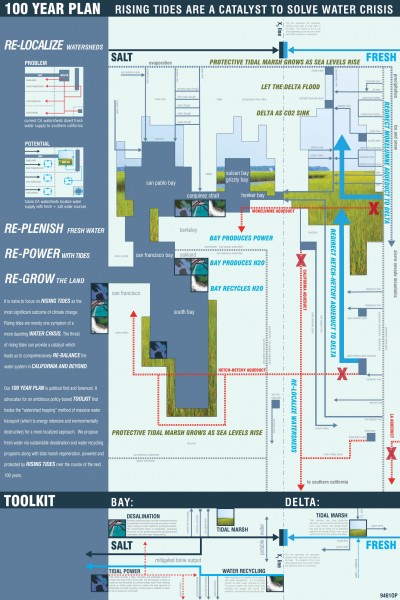 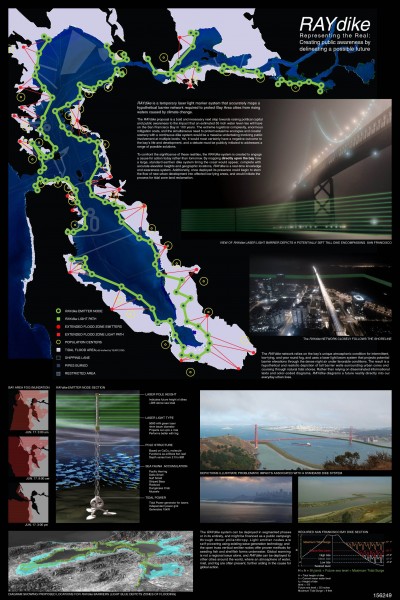 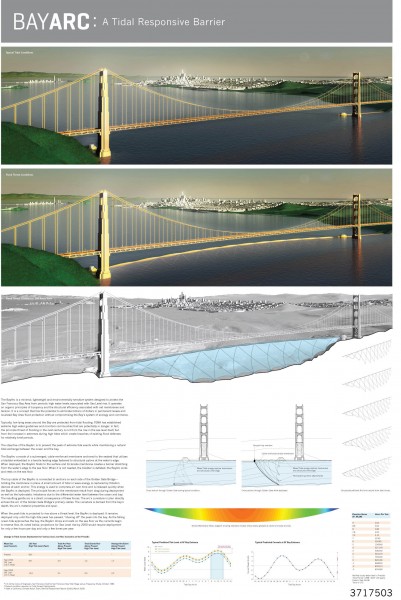 BAYARC, by a team of designers and engineers from SOM 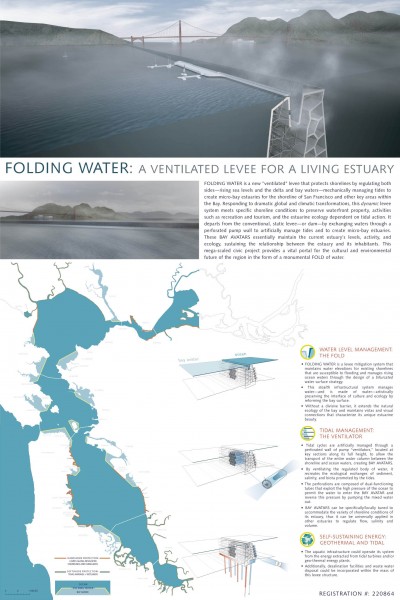 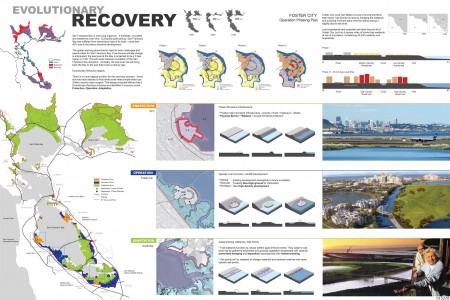