Cult of the Analog: How I Became Obsessed with the Pre-Digital Age

Not to be confused with technophobia though there is considerable overlap

You don’t have to know Greek to know the Delphic maxim: “Know thyself.” The pursuit of self-knowledge is a cornerstone of Western philosophy, and a standby justification for my generation to indulge in a lifetime of psychotherapy.

At a certain age, though, one gives up on navel-gazing. If you haven’t figured out who you are by, say 50, then just take whichever psychotropic drug works for you and get on with what’s left of your life.

That’s my philosophy, anyway. Having some time ago reached that milestone, I wasn’t looking for any new way to define myself when I accidentally stumbled on the password to my identity, and a whole lot more, in a toy store in Brooklyn.

Norman & Jules, the preferred boutique of playthings among the parenting cognoscenti of Park Slope (where child-rearing was invented), is a grandmother’s dream. Almost every toy in the store is designed and made in the First World or the North Pole, and if there are any maverick games, puzzles, dolls, make-believe accessories, or vehicles with plastic content, they are not on the display shelves (maybe the video games and combat action figures are kept locked away in a back room to be viewed by appointment only). Rudolf Steiner would be at home here, building fairy-tale villages out of colorful wooden blocks, watching wooden balls follow each other down a winding wooden trough, drawing a happy Aryan* family with beeswax crayons, or cuddling a teddy bear made of organically-grazed lambs wool. In fact most of the toys at Norman & Jules could have jumped out of the Waldorf School supply catalog.

I used my toddler grandson as an excuse to visit the store, which I already knew by reputation. The idea was he would play with the floor-model stuff while I investigated some beautiful stacking sets made by the German firm Grimm’s, with a view to purchasing one as a fine specimen of Arts & Crafts style, for myself. Ostensibly, I’d buy it for my grandson, give him a chance to disdain it, and would offer to take it off his parents’ hands “until he’s old enough to appreciate it.”

That was my game plan, anyway. Most unfortunately, though, he took a shine to a wooden pull toy and was not willing to trade up to a Grimm’s wankel or waterwaves stacker, however attractive either would look on my living room mantel. 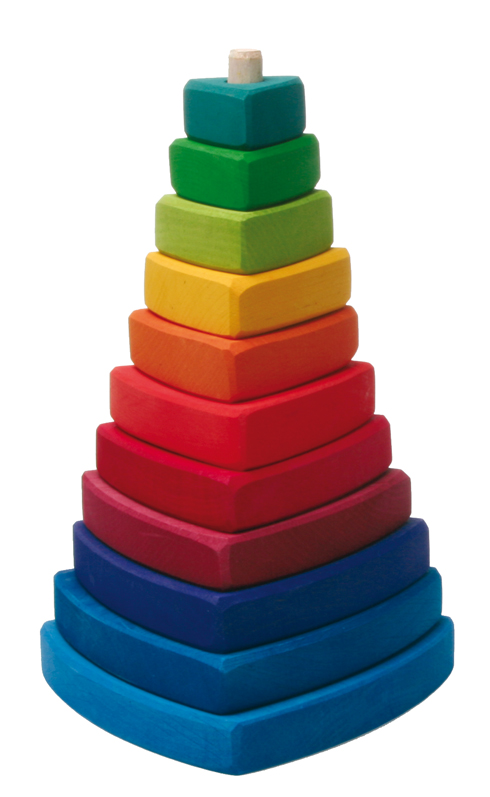 As the owner of Norman & Jules, who is neither, rang up the purchase, I complimented his store. He thanked me and, as if to validate my good taste, mentioned that it had been named by New York magazine the Best Toy Store in the city.

I had no reason to doubt his word, but started to Google “Norman & Jules + New York magazine” even before we got the baby and his over-priced pull toy out the door. The habit of confirming claims, allusions, and allegations on my iPhone, often still in the company of the people who made them, might be taken as crass and prosecutorial, but in this case it proved to be serendipitous. The first item to show up on my search was “futuristic toys,” and realizing the proudly retro Norman & Jules wouldn’t fit in that category, I scrolled down. It was when my eyes lighted on the word “ANALOG” that I had my epiphany.

That’s it, Norman & Jules is the quintessential analog toy store (and yes, voted the best in its class by New York), and the cult of all-things analog is not only something I have unwittingly subscribed to even before there was a “digital,” it is also the common denominator of urban gardens, vintage clothing, artisan cheese, bike-riding, knitting, designer toys, and the reinvention of Brooklyn, among its many guises.

Now, here are some things you should know about the analog ethos: It is not the exclusive purview of the geriatric crowd, though anyone over 50 is likely to have a few ante-digital predilections, such as wearing a watch; subscribing to the print edition of the Times; going to the movies; having a land line; sending thank-you notes, and favoring Mom & Pop over Big Box, while trying to steer clear of Amazon altogether (good luck on that one).

It is not a categorical rejection of digital technology. Analogs believe the Internet and social media can be used wisely, especially to advance an earth-friendly agenda: witness, the thousands of websites with names that contain “earth,” “eco-” “sustainable,” “enviro” and “green.” Google “recycle” and several thousand more will pop up.

Ironically, the Internet and social media may also serve to rein in many of the excesses and abuses they have spawned.

Analogia is not to be confused with technophobia though there is considerable overlap.

Technophobes reject the digital media out of fear and claim moral superiority for their own inability to adapt. The more orthodox among them refuse to own computers, say there’s no need to learn how to use email, and have to hire their grandchildren to program the DVR—an unwanted birthday gift from the kids–to prerecord reruns of Masterpiece Theater or the Lawrence Welk Show.

More adaptive technophobes might have flip cell-phones (which they can never flip fast enough to answer the two calls a year they receive), and, while they still have that email account dating back to the Clinton administration, really just “prefer” to make phone calls or write letters.

Analogs hold dear many of the mores and merchandise of the pre-digital age. In the same way that some people who are neither tourists nor day-trippers from New Jersey still go to the theater, Analogs invite actual friends over for a game of Scrabble (still replete with the original set of wooden letters).

Analogs treasure the sensual experience of daily life—the smell of sliced cucumber on a hot summer’s day or the feel of freshly laundered cotton sheets on a newly made bed—and seek communion with a natural world the digital one excludes. Analogs like DIY projects, growing vegetables in containers, and riding their bikes to work because it gives them a small measure of control over their lives. On some level they distrust the long-term prospects of the elaborate interconnected digital system on which we all depend. A few blackouts and the devastation of Sandy undoubtedly reinforced their fears. 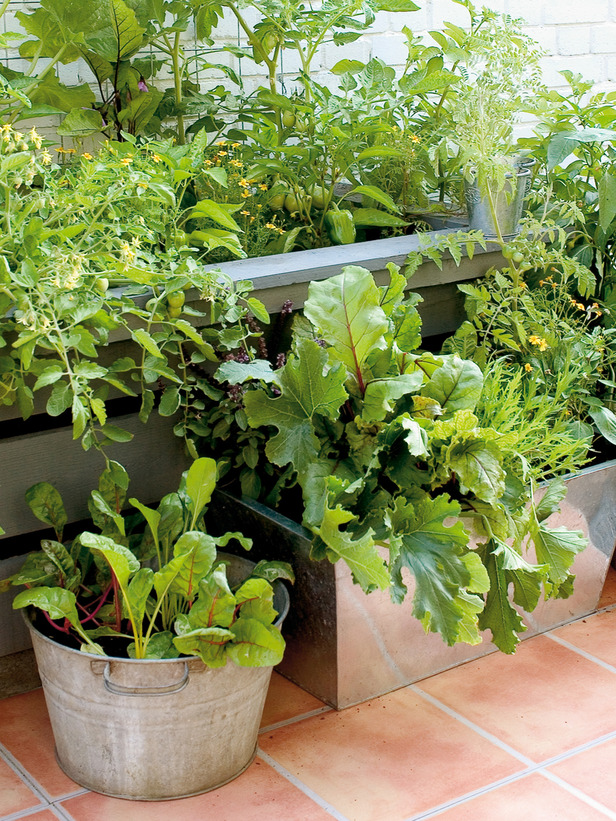 Analogs like the company of other human beings, up-close, personal, and in real time—not filtered through pixels of light on a screen.

Here’s a project for an enterprising young person who self-identifies as Analog and has command of the social media: connect with like-minded friends on the Internet and explore the world the digital revolution left behind. You can still get it back. Oh, and if you start a blog, don’t call it “Analog this.” I’ve already staked out the name on Weebly.

*Charges of anti-Semitism have been leveled against the Austrian philosopher, and Steiner and the Waldorf schools are crying for recognition from the blog stuff white people like.